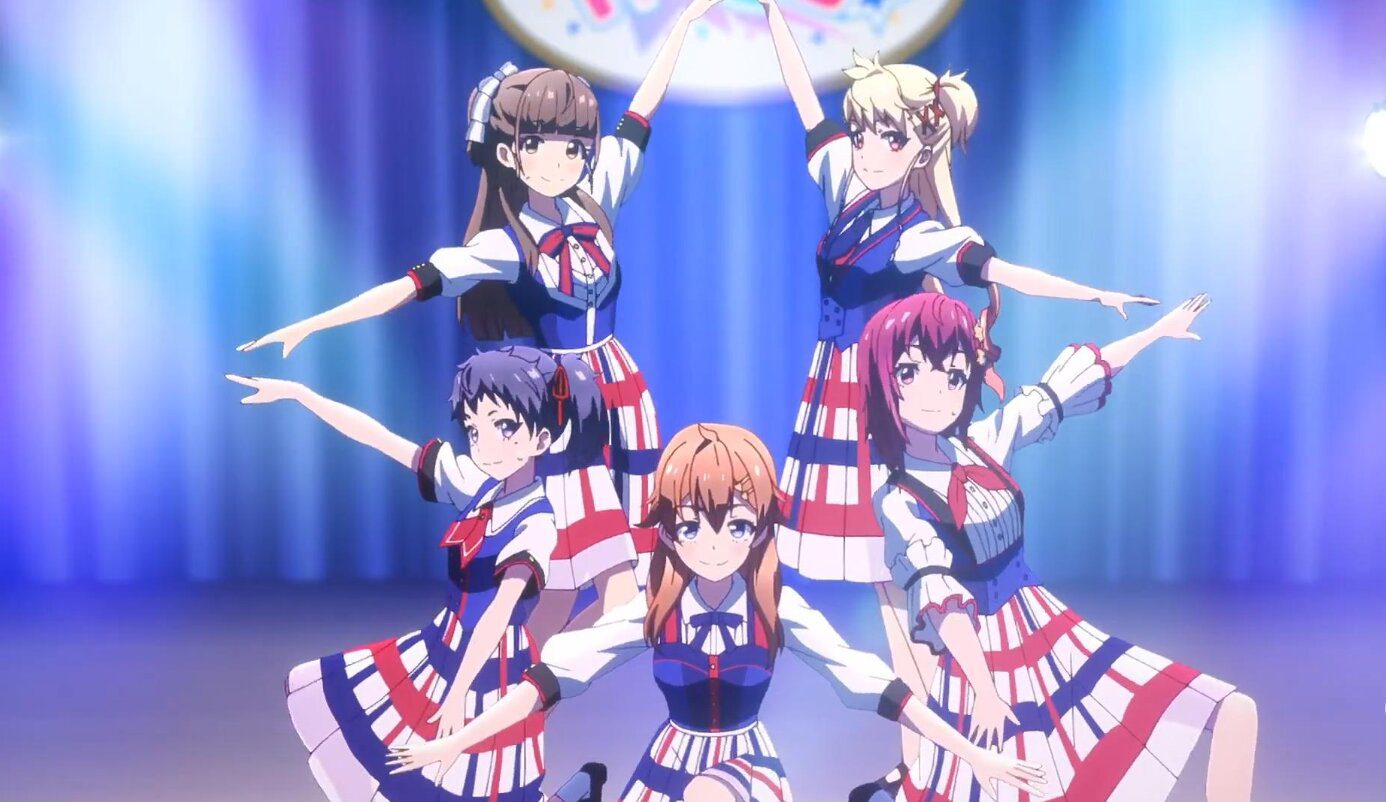 Gusting breeze during stirring situations, terminal wounds that are temporary, improbable body standards, and waking up to cute girls in a parallel world can only bring one word to our minds, and that is Anime. Who knew that the painstaking work of animators would turn into a whole new industry? A unique genre, Anime has amassed a huge fan following since the time it first appeared on the screens adding a whole new flavor to the entertainment industry.

With Pokémon serving as a time capsule to babyhood nostalgia, Anime has evolved through the years, especially after following the success of Boku No Hero. Besides the bright shades of blues and pinks, and colorful, jovial characters, Anime is simply a getaway to a world of fantasies for anybody who loves drama and entertainment. From young teens to mature adults, Anime makes sure to keep everyone on edge with its undoubtedly amusing content.

With the rising popularity of this entertainment genre, Anime has become an established culture in every household, irrespective of one’s nationality. The increasing number of Anime based series is only adding to a long list of fans. As most of the series has a huge fan following, there is this one series that fans are particularly curious about.

A Japanese animated series, Shine Post, has been gaining huge popularity ever since it premiered for the first time on July 13, 2022. Since then, fans have been eager to witness what follows in the forthcoming episodes. 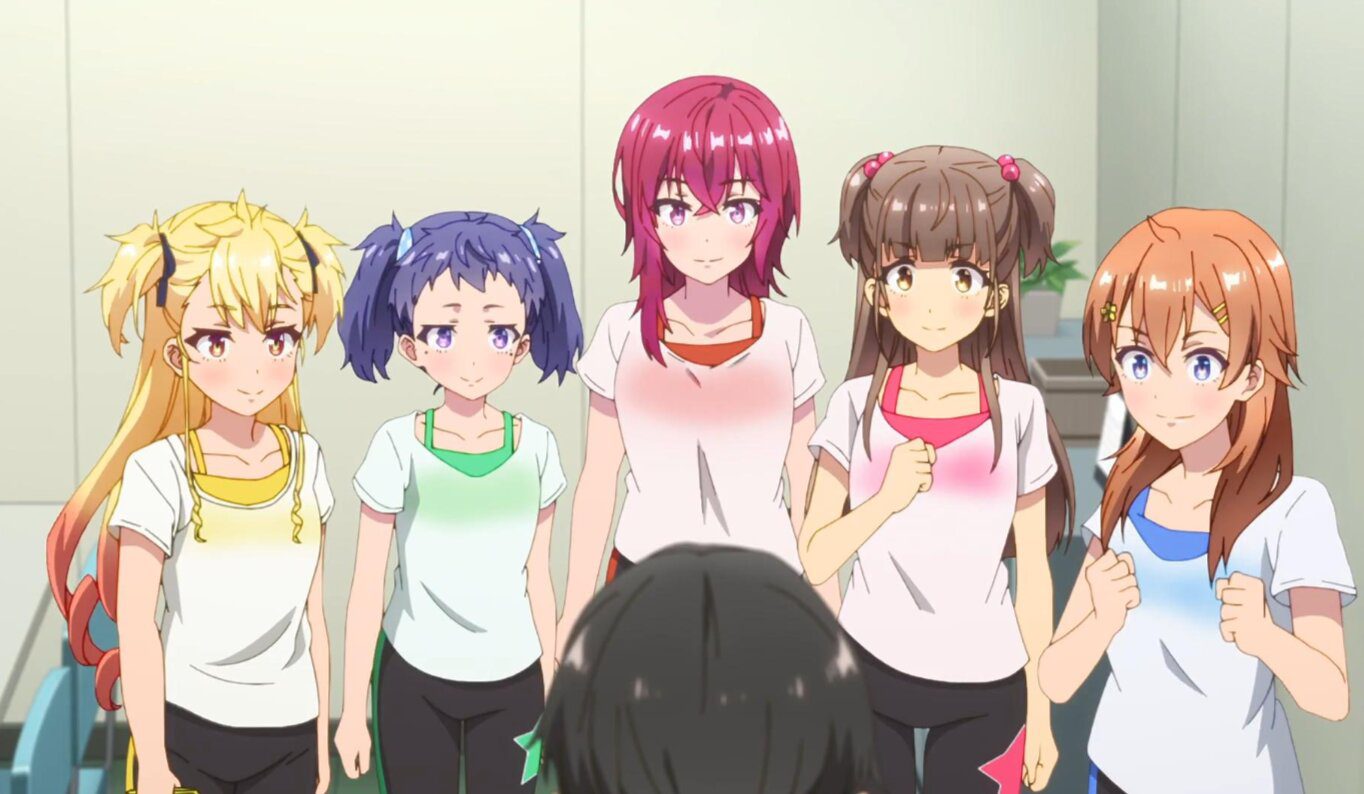 Will the band survive?

The good news for all the Shine Post stans is that the release of Episode 12 is closer than you imagined. So, hang on because there is still something more to the series.

Shine Post Season 1: What Is This Anime All About?

Shine Post features the band TiNgs, which is based on Kyoka Tamaki, Haru Nabatame, and Rio Seibu, an idol group. Some 2000 seats will be given away almost immediately to make it to another day.

Since the announcement, tireless attempts have been made by the ebbing group to secure the position of leader. With as low as 73 audience members, how will TiNgs beat the odds against them and continue their journey to shout and shine? However, with the arrival of Naoki Himase, members of the TiNgs band continue to rise to the top under his guidance.

What is going to become of them? Will the band end up getting disbanded, or with the help of Naoki, they will get back on track? Only time will tell. Praises for the production team of Shine Post, along with their voice cast members, are being sung by the fans as the series continues to drop new episodes. Seibo, Tamaki, and Genji are voiced by Natsuyoshi Yuko, Tamaki Youka, and Hasegawa Rimo, respectively.

For other regions, the time slot is listed below: 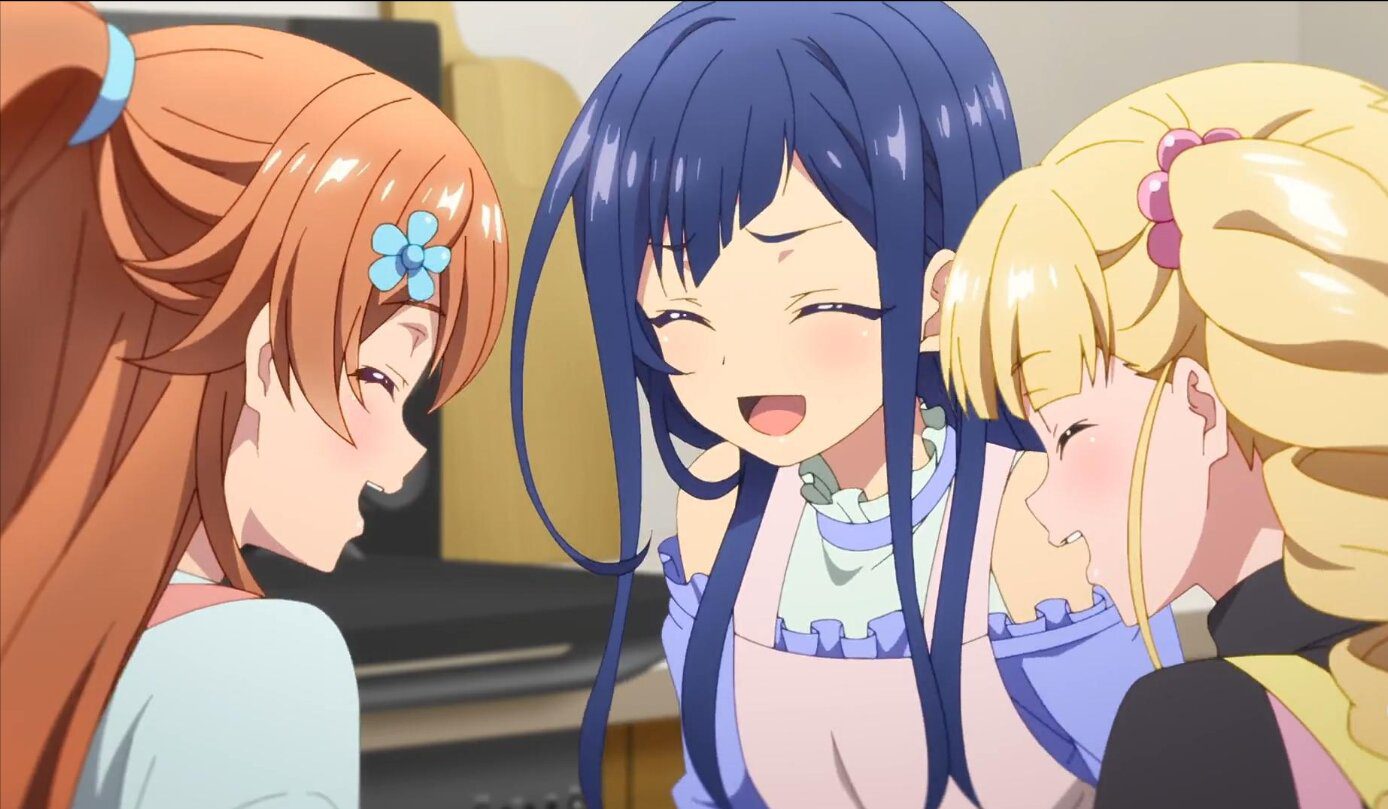 As of now, no preview for Episode 12 is out yet. However, the stakes for the forthcoming episode are pretty high, as fans are desperately looking forward to a happy ending. With big dreams and little accomplishments, the TiNgs band has a lot on its plate. But with the onboarding of a new mentor, will things pan out differently for the team? To find out, add Shine Post to your binge watchers list right away.