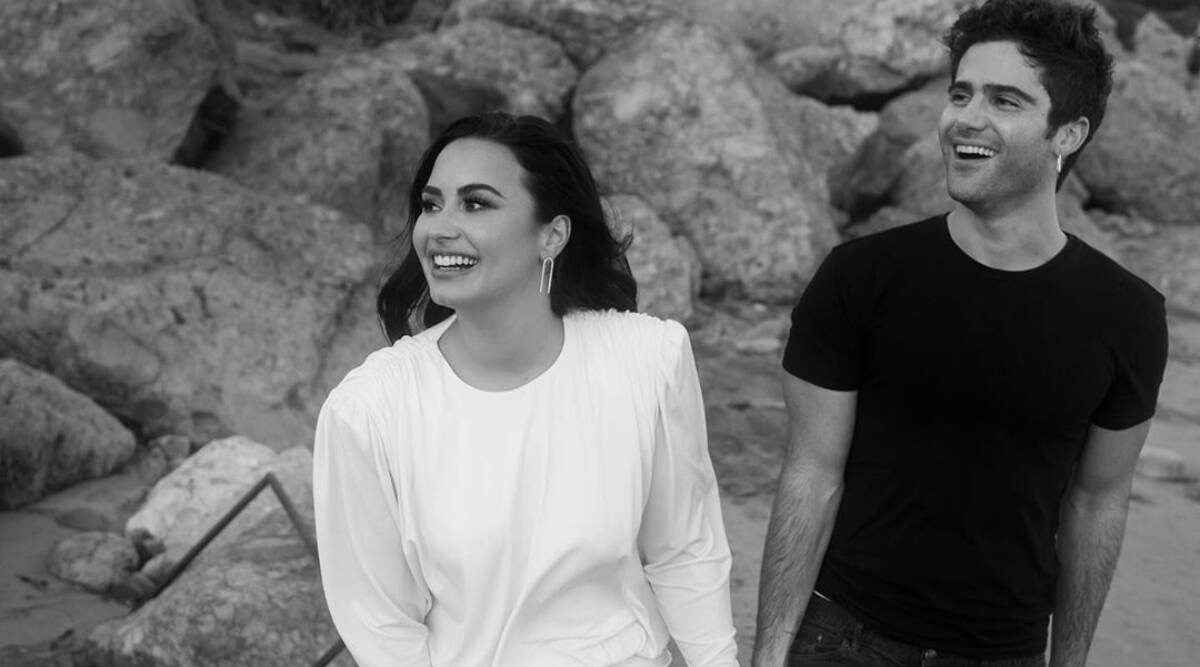 Want to know who is Demi Lovato’s ex-boyfriend? Teen star and singing sensation Demi Lovato need no introduction. As they gained huge fame after they played the role of Mitchie Torres in the musical television film Camp Rock, there was no looking back for her! Demi Lovato’s debut single and duet with Joe Jonas was a huge hit and even peaked at number nine on Billboard Hot 100.

With huge success in the music industry, Demi Lovato’s personal life was always under the media limelight. The songstress went through a rather dark phase while they admittedly struggle with drug addiction issues. The singer was also engaged for a very short period but did not walk down the aisle. The songstress has opened up all about what led to the split, her substance abuse issue, and what ultimately led to self-discovery. Demi Lovato’s brand new album will soon release in August this year. Let us take a look at all the details and lesser-known facts about Demi Lovato’s ex-boyfriend.

Who is Demi Lovato’s ex-boyfriend?

Demi Lovato dated Max Ehrich and got engaged in July 2020, just after dating for a few months. As fans couldn’t get enough of the couple, the engagement was soon called off. The split was followed by a messy feud between the exes as it was claimed that the songstress’ family and friends did not approve of the engagement in the first place. 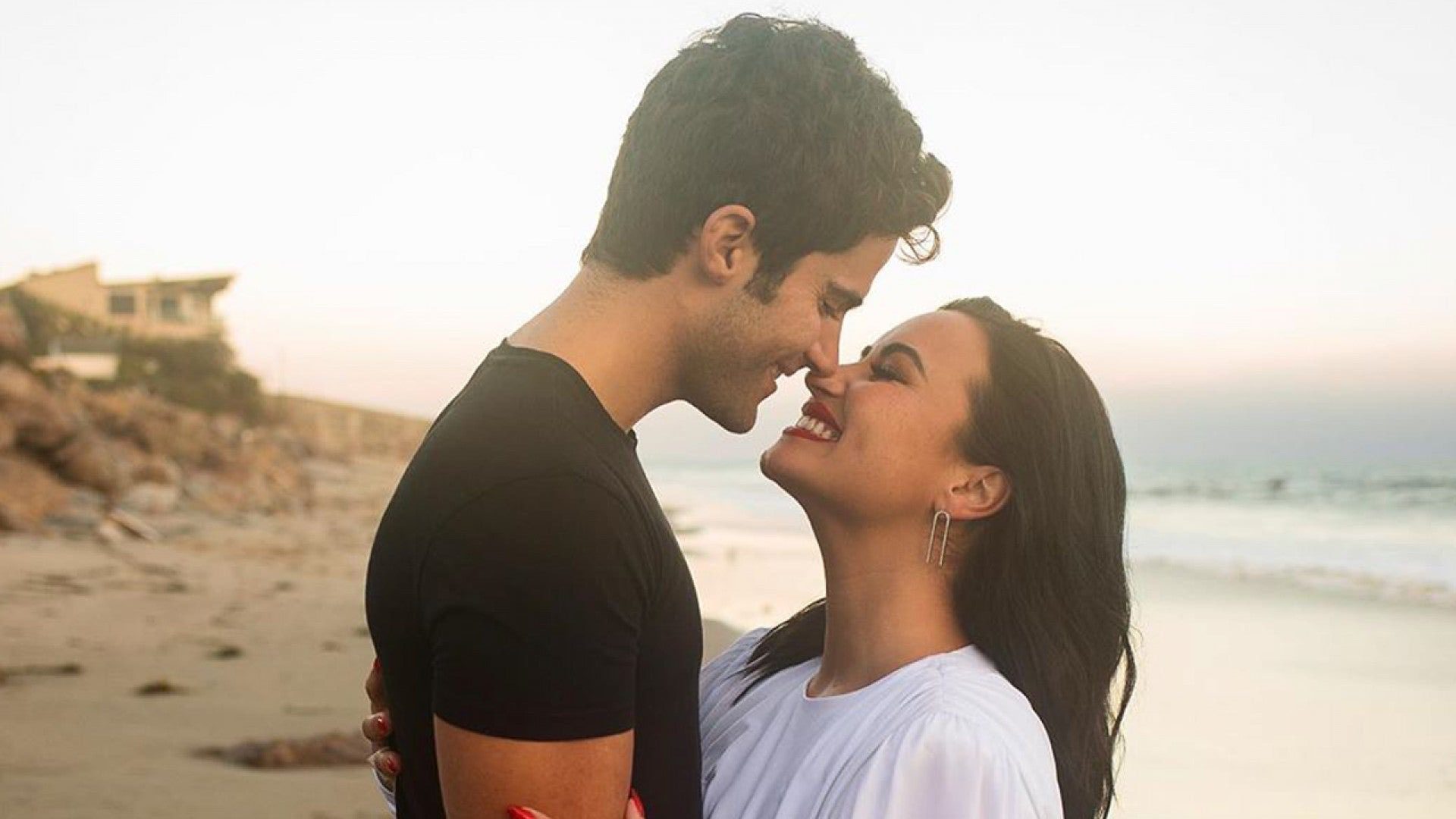 It was complicated further after Max Ehrich claimed that he was blindsided by the breakup and got to know about it from social media. However, an insider revealed that Demi Lovato did inform Max about the split earlier. Max even commented on one of Demi’s posts, asking her not to talk about him on award shows. Last year, Lovato admitted that while she initially thought she was going to spend her life with someone and now that she is not going to, she feels this sense of relief that she can finally live her truth. Lovato also indirectly dissed her former flame earlier this year, and Ehrich had a cheeky response for it.

Also Read: Does Demi Lovato Have a Partner? Her Relationship Status Figured Out

Demi Lovato Opens Up About Her Split with Max Ehrich

While the Sorry Not Sorry hitmaker has been candid about her drug abuse and addiction issues, she did not shy away when asked about her ex-fiance, Max Ehrich. The songstress admitted that the hardest part of the split was mourning the person that she thought he was while further adding that she is not the only one who felt fooled, as Demi stated how she was just as shocked as the rest of the world at some of the things that were said and done.

This statement came right after the two called off their engagement, and Max went on to make a few shocking statements about it all. So much so that he even claimed that the songstress exploited the break-up for clout. Demi Lovato even admitted that she realized that she felt too gay to marry a man at that point. She further added, saying how the broken engagement started a self-exploration journey into sexuality that made her realize the reality, and it surely helped her a lot.

Demi Lovato is all set to gift her fans a brand new album as she has already released the lead single from the new album and is called “Skin of My Teeth” which is out now. The artist also performed on The Tonight Show with Jimmy Fallon to promote the newest single. Fans might have to wait for a while as the album will come out on August 19. 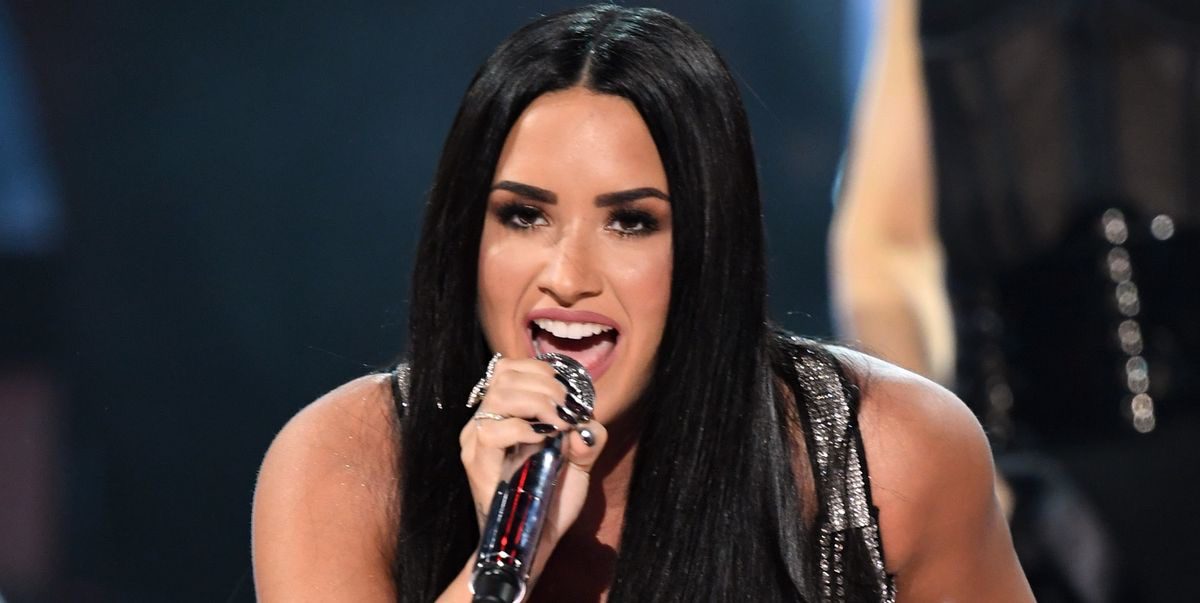 The forthcoming Holy Fvck will reportedly include as many as 16 songs. While talking about the album, Lovato explained how the process of making this album has been the most fulfilling yet, and how she is grateful to her fans and collaborators for being on this journey with her as she has been more sure of herself and her music, and this record speaks that for itself.