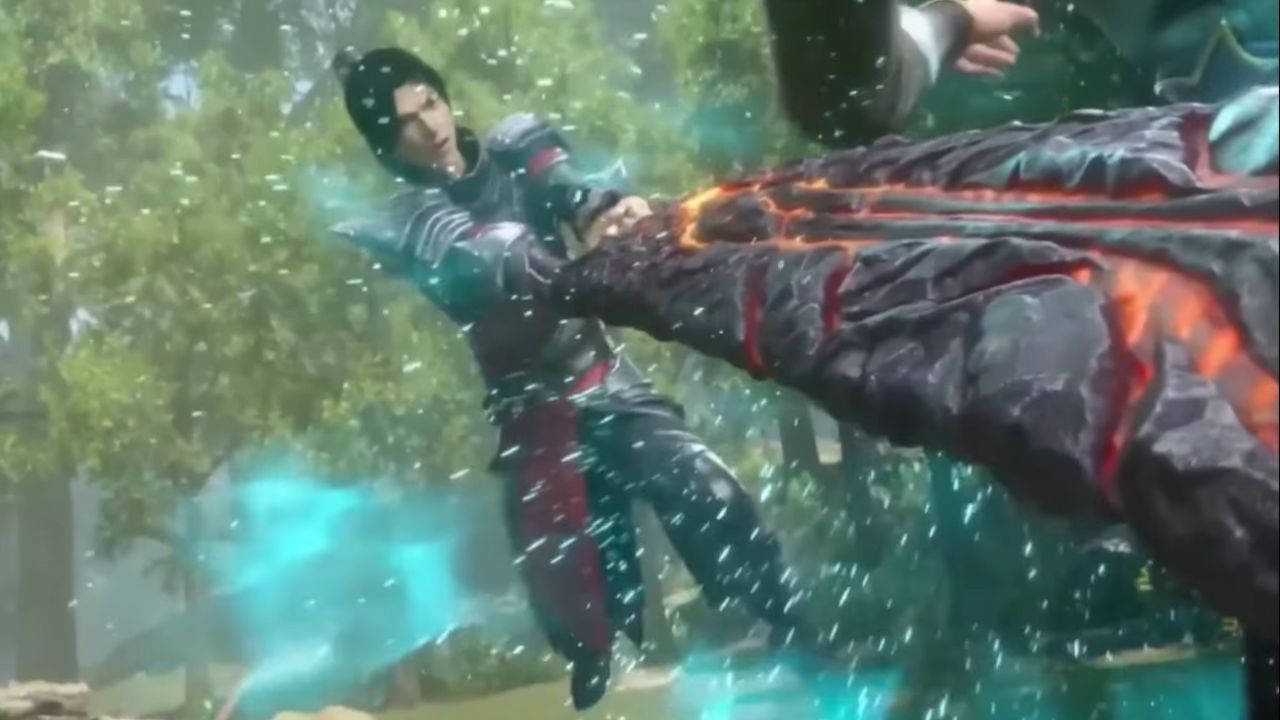 The first thing we associate after hearing about the world anime is, Japan and it’s certainly true that most of the popular animes originate from this country. However, it seems that the picture is changing rapidly as other nations like South Korea and China started investing so much in their animation industry. Gone are the days when Japan used to be the only hub for great anime.

There are many animes that originate from countries other than Japan and surpassed many Japanese anime titles in terms of popularity and net revenue. Chinese animes not just getting popular in China but they are getting so much popularity in the International industry. There’s one particular anime, i.e. Battle Through The Heavens which is ongoing for five straight seasons and 10 episodes of its fifth season have been released so far. Each season is filled with so many adventures and battle sequences.

Even though there can be countless reasons behind its enormous growth but according to us, its storyline and characters play a major role in its success. Each character impacts the storyline greatly and that’s why the importance of each and every character is distributed equally. After the 10th episode, fans are asking so many questions related to Battle Through The Heavens Season 5 episode 11 release date and spoilers along with the correct streaming platform. In this article, we will cover every single piece of information related to it so make sure to read the article till the end.

Battle Through The Heavens is a Chinese animated series that features Xiao Yan, the son of Xiao Zhan and Gu Wenxin. His mother was killed only when he was nine but his father chose to hide this information from his son. Xia Yan’s martial art progress was going in vain as he possessed the ring of his mother, which absorbs all of his progress. However, his determination won’t hold him back any longer and one fine day, he met with a certain old man. This meeting marks a new beginning in his life and this begins the series known as Battle Through The Heavens.

Battle Through The Heavens Cast: 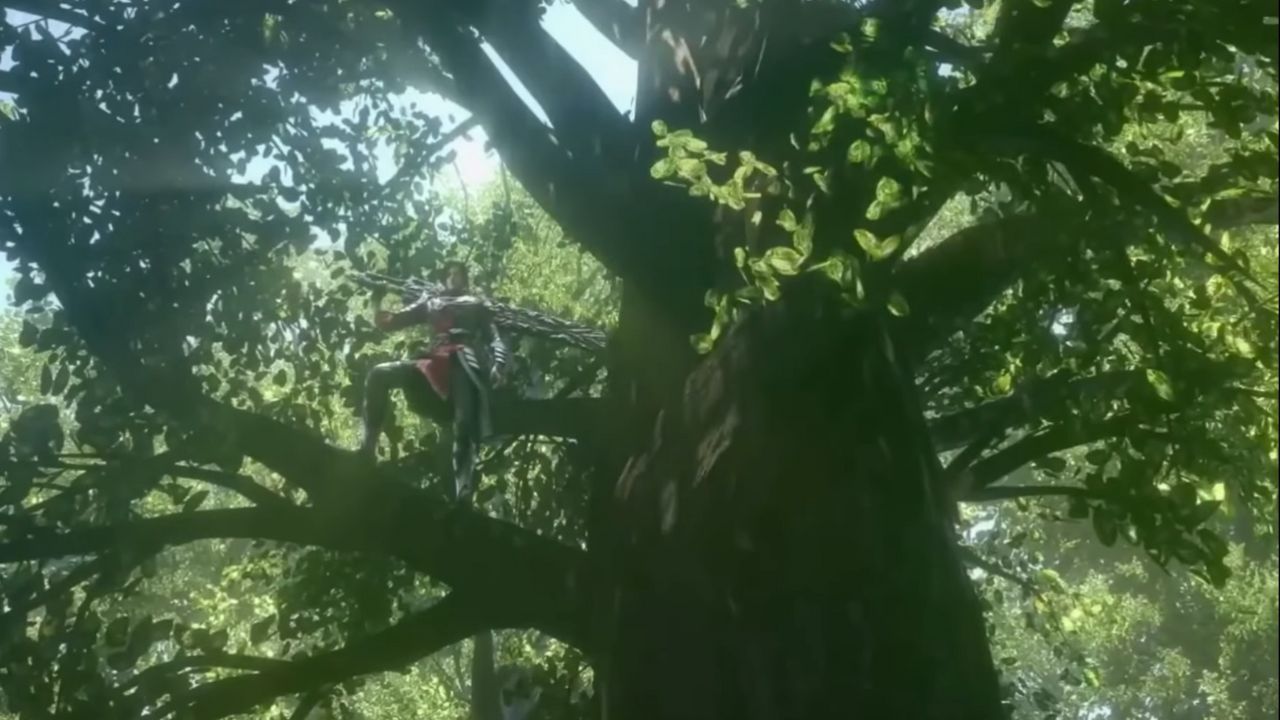 Episode 11 of Battle Through The Heavens season 5 is all set to release on 25 September 2022. As the latest episode aired recently, we don’t have enough data to predict the spoilers of the upcoming episode at this point in time. In fact, the preview of the episode is not available yet and this makes the prediction even more difficult. We will update you with all the major things that will reveal eventually either by updating this article or by posting a new one so stay connected to us for all the major anime news. 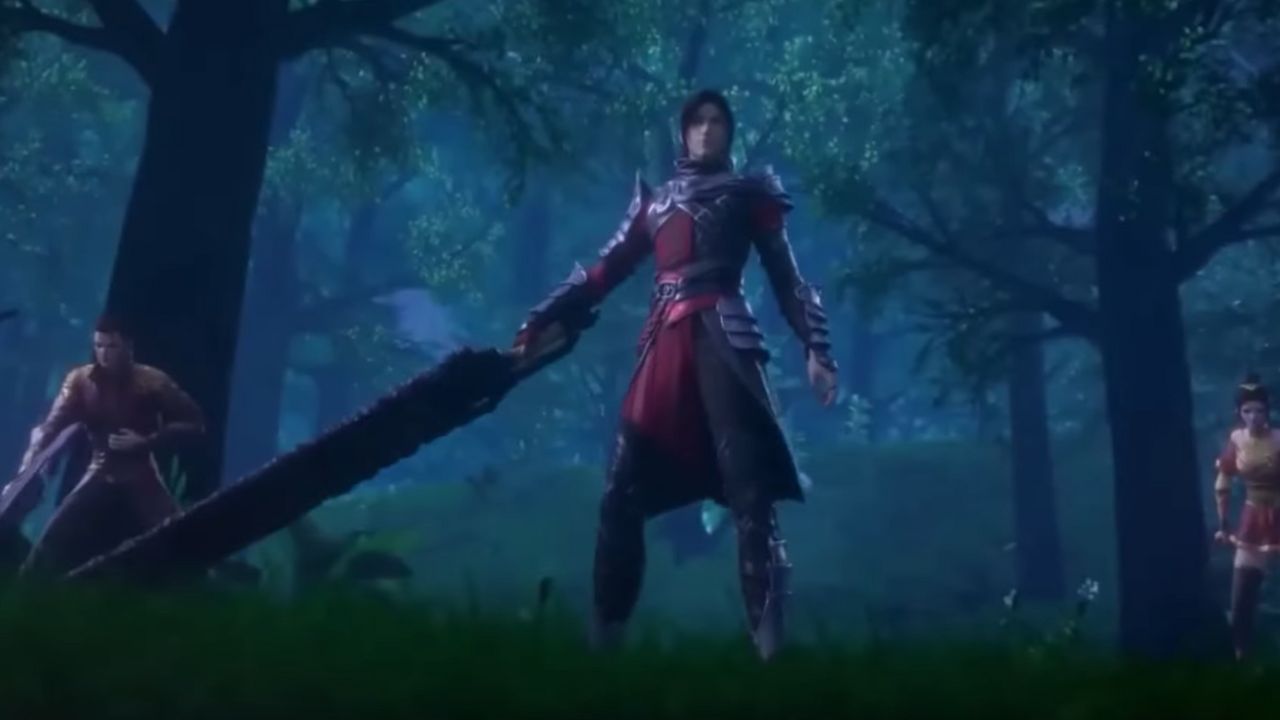 Donghua Similar To Battle Through The Heavens: 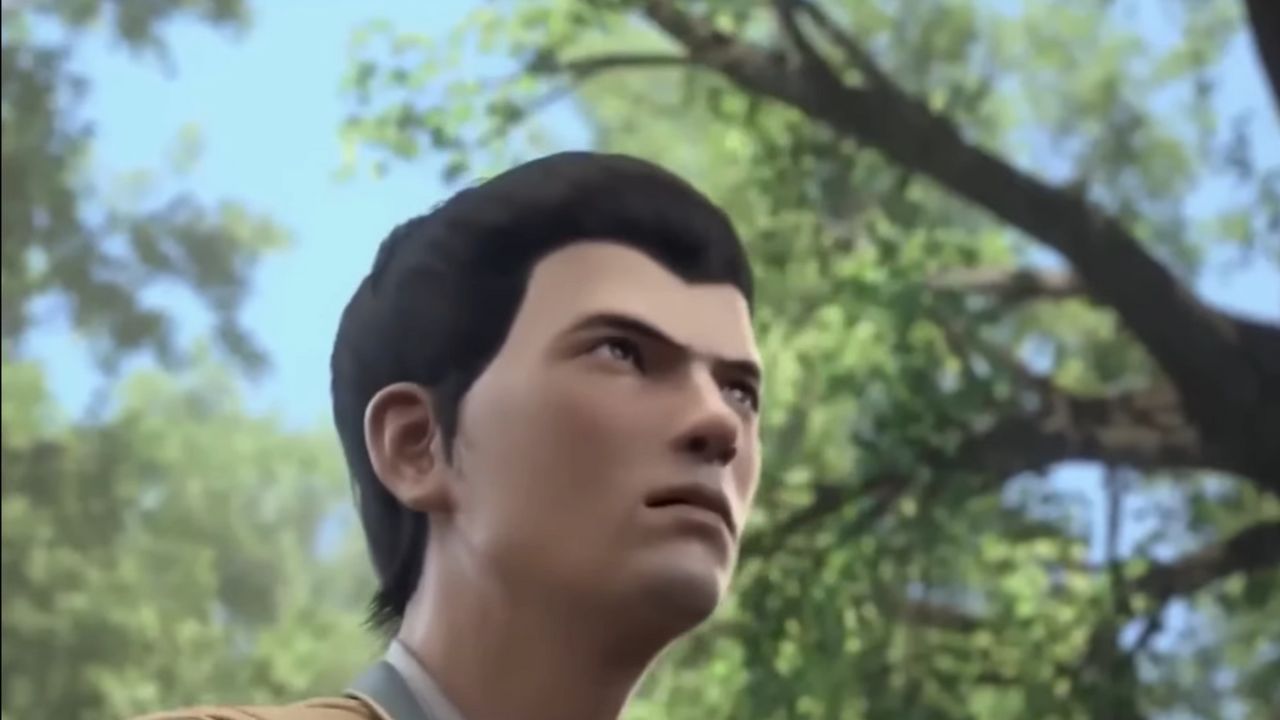 How To Watch Battle Through The Heavens Season 5 Episode 11?

Unfortunately, at this point in time, there are no streaming platforms that lets us stream Battle Through The Heavens. The series airs in China and Chinese animations are still unpopular in many countries. However seeing its enormous growth, we are sure that some popular streaming platforms will definitely acquire licenses for Battle Through The Heavens. We have to wait until that day arrives.