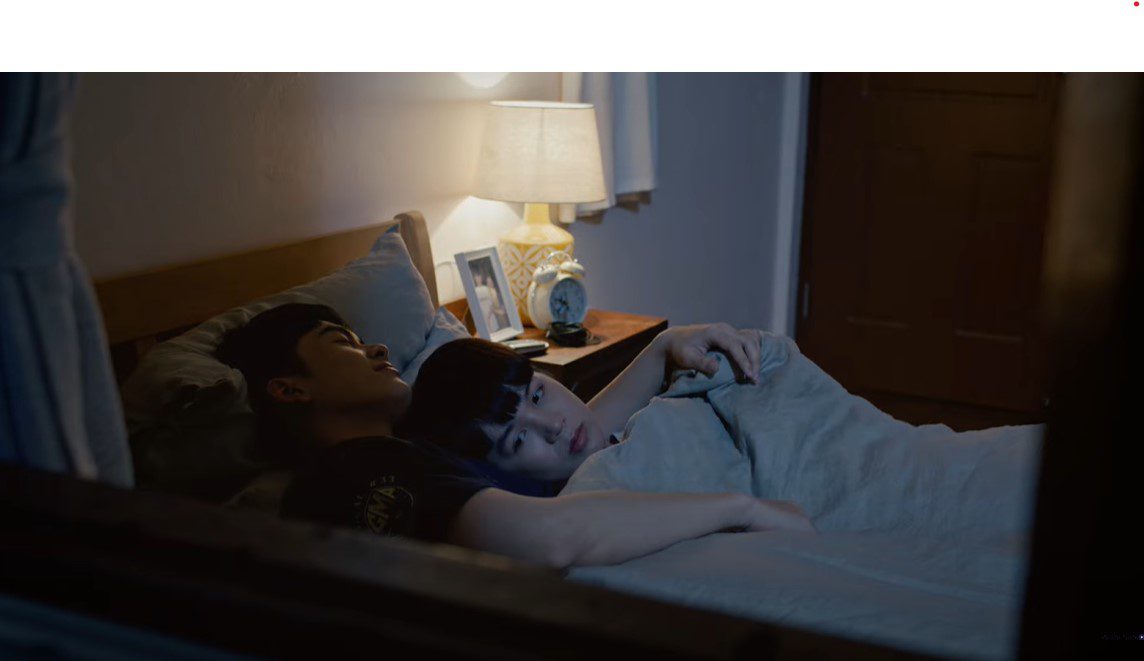 After a lot of tears and confusion in the last episode, the Thai series My Only 12% is back with episode 5. This episode will feature one of the most important parts of Seeiw’s character arc as he finally gets to know himself. What’s our comfort character up to?

The Thai series My Only 12% is about two people with two completely different personalities. The cute storyline with the warm aesthetic builds it up into a perfect coming-of-age romance story. The main leads Cake and Seeiw are childhood friends who grew up together. Cake is the popular boy in his school who is also an extrovert. He is the stereotypical popular boy who is charming but also a back-bencher and doesn’t touch his homework.

Unlike Cake, See-Eiw, also called Seeiw, is more introverted and only hangs out with people he knows. Seeiw likes to stay away from attention and conflicts. So far, most of the fans have related to the character of Seeiw, who has all the potential to be a comfort character.

Directed by New Siwaj Sawatmaneekul, the Thai drama series premiered on 12th August 2022. So far, the series has received a score of 8 on MyDramaList, which was acquired from 651 viewers. The rating has increased by 0.1 after the release of the fourth episode.

If you have paid close attention, Eiw’s room has a calendar that shows the year 2007, which could be an official confirmation that the series is set in 2007. 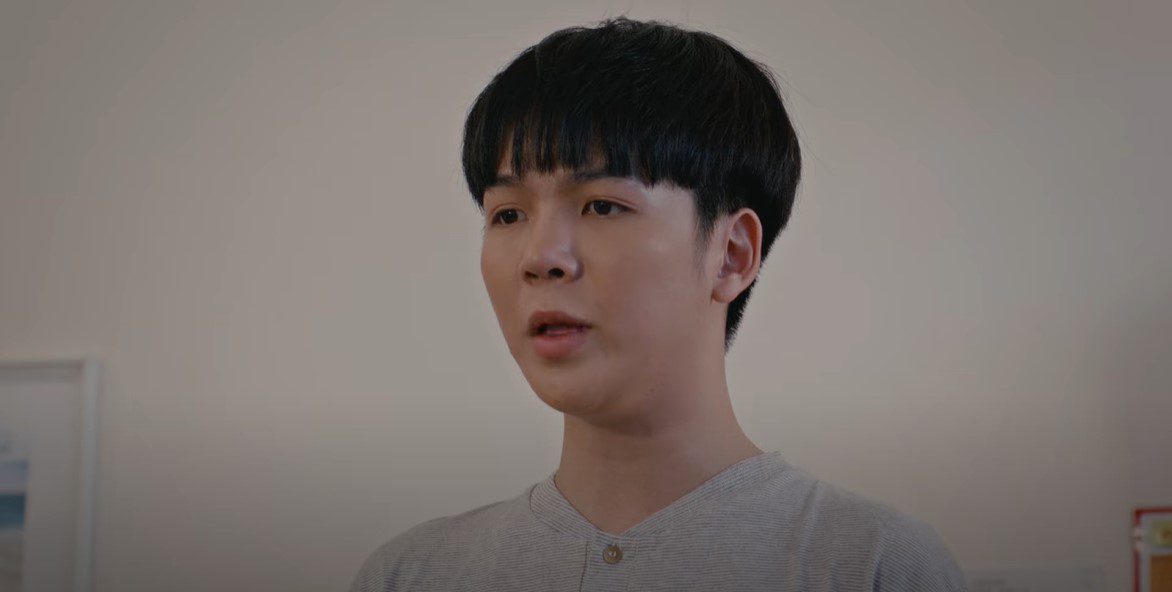 Episode 4 begins with Cake taking care of Seeiw when he’s too scared to sleep alone. From little head pats to holding hands as they walk on a rope bridge. This episode presents one of the most heartbreaking moments when Eiw has a breakdown. It is also remarkable how this series shows Seeiw starting to realize his sexuality, which is very rare in BL shows. The way he says, “I don’t know what I’m feeling,” has resonated with a lot of fans going through the same. With this, he begins to recognize his feelings for Cake which further confuses him.

In one scene, Eiw is waiting for Cake at the bus stop when Sand comes and introduces himself. They start talking and Sand instantly befriends him and insists he come over to his house. Meanwhile, he watches a movie about gay lovers who used to be friends as well. Suddenly, it seems to make sense to him, which triggers a familiar feeling in him and he breaks down. This scene is portrayed well by the actor. After this episode, which will remain one of the most important ones, let’s see what episode 5 brings.

After the last episode, episode 5 might bring some changes. From what the preview shows us, See Eiw seems more confident and more detached from Cake. Eiw is not unfazed when he asks Cake to leave him alone. But it definitely comes as a blow to Cake and the viewers. Cake is not used to this Seeiw and wonders what changed him overnight. However, Eiw might be acting like this because he’s confused about his feelings for Cake and wants to stay distant.

After See Eiw’s breakdown in the last episode, this episode might bring some tears too. As Eiw is seen crying, he confesses his feelings for Cake to his sister. Cake will not give up so easily, but Eiw might be too determined to avoid any conflict between them. Hopefully, the next episode shows Eiw trying to figure himself out, and probably shortly, we might see Eiw being more confident about his feelings. 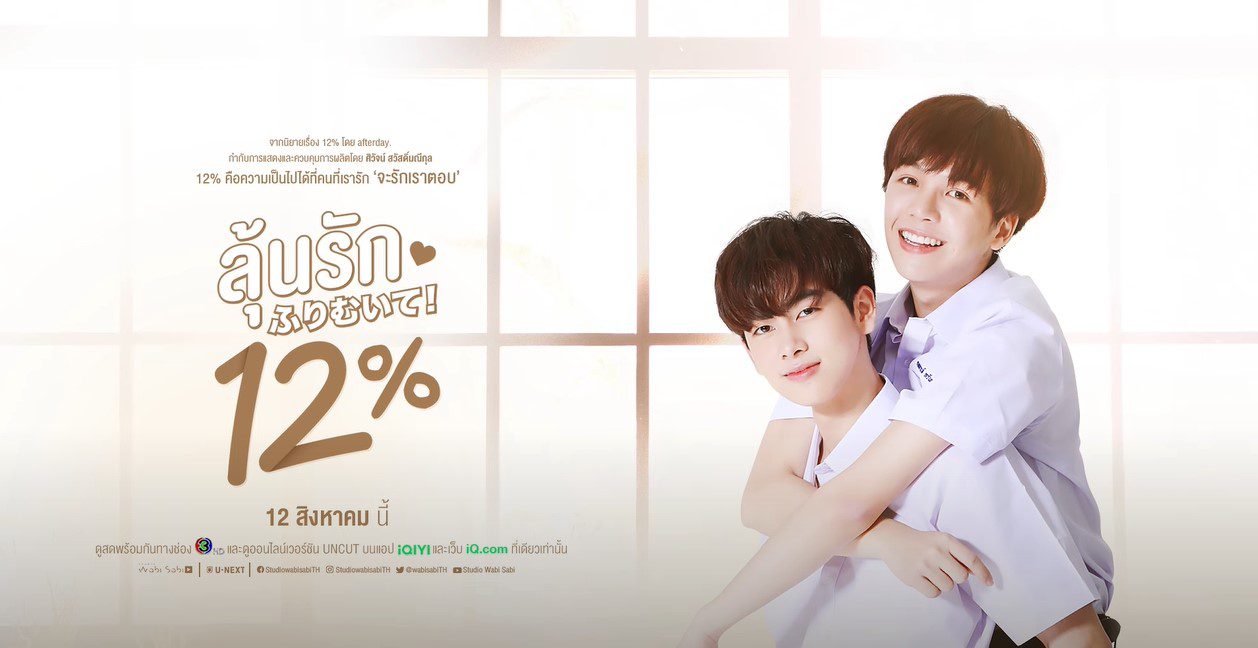 My Only 12% Release Date

My Only 12% Episode 5 Release Date

Episode 5 of My Only 12% is set to release on 9th September 2022. The episode will be aired on Studio Wabi Sabi at 11:00 pm Thailand Time. For other time zones, the Thai BL series will be available at:

Unfortunately, the series is only available on Studio Wabi Sabi only. To watch what happens next with Seeiw and Cake, keep an eye out on Fridays of every week.