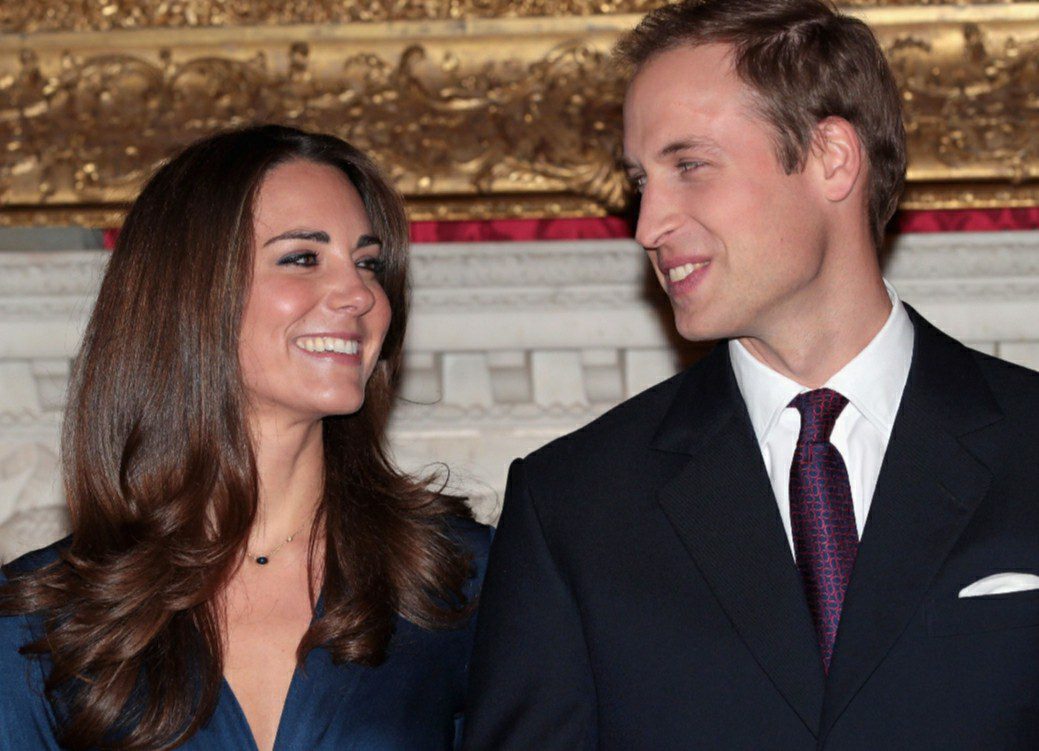 People are lately showing concerns regarding how did Prince William and Kate Middleton meet. More precisely, how did this Royal relationship begin? Before getting into the details, let’s learn a bit about these two personalities. William, being the Prince of Wales, is the elder son of King Charles III and Diana Spencer. On the other hand, Kate Middleton, whom we all know as Catherine, has recently become the Princess of Wales.

Prince William and Kate Middleton tied the knot in 2011. This long-time couple is blessed with three children, George, Charlotte, and Louis. Besides the luxuries of the British Royal family, they are leading quite a happy life. However, people are still not well aware of their love story. Both appear inseparable. Here is what we know about how and when did Prince William and Kate Middleton meet.

Also Read: How Did Prince Harry And Meghan Markle Meet? Everything To Know

How Did Prince William and Kate Middleton Meet?

Kate Middleton caught the attention of Prince William at a very young age, more precisely when he was 19 years old. However, none could guess where their royal romance would take the duo to.

It was back in 2001 when Kate Middleton and Prince William met each other at St. Andrews University. Their subject was also the same, art history. Because they used to attend the same social events, Prince William and Kate became close to each other pretty quickly.

There was an instant friendship spark. Both were reported to share their breakfast, exchange class notes, and play tennis together. It all happened during their first semester. However, it wasn’t love at first sight. Initially, they used to be good friends, and it took some time for them to start dating. So, it was more like a friendship turned into romance. 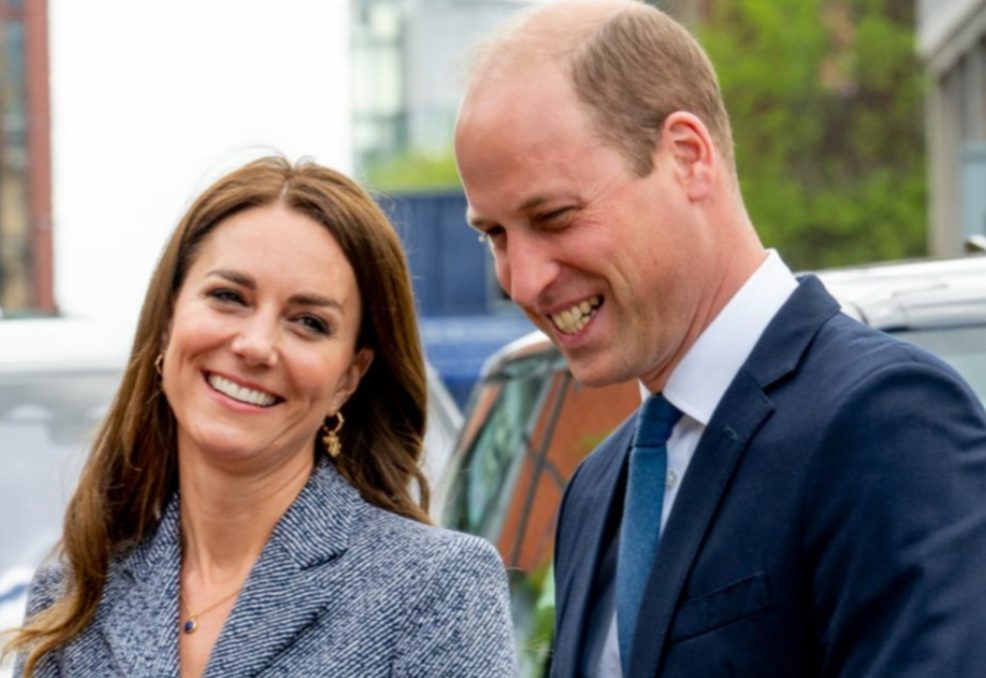 How Did Romance Grow Between Them?

Prince William and Kate Middleton were more like best friends. It was in the following year when they had a fashion show at their University. The former purchased a front seat ticket for $200 to see Kate walking on the ramp. He was reported to have whispered to his friend, claiming that he found her hot. It seems like Prince William started to feel romantic for Kate since then. That student fashion show acted as the catalyst for their relationship.

Soon, the news of Prince William and Kate Middleton circulated on the entire campus. It was in 2004 when they made their relationship public. This was made after a picture of the duo skiing together in the Swiss Alps was shared. But like every other relationship, they faced downs as well. In 2007, Prince William and Kate Middleton parted their ways. Why? You must be shocked. Well, everyone was the same at that time. Kate was ready to settle with him, but he was busy partying. 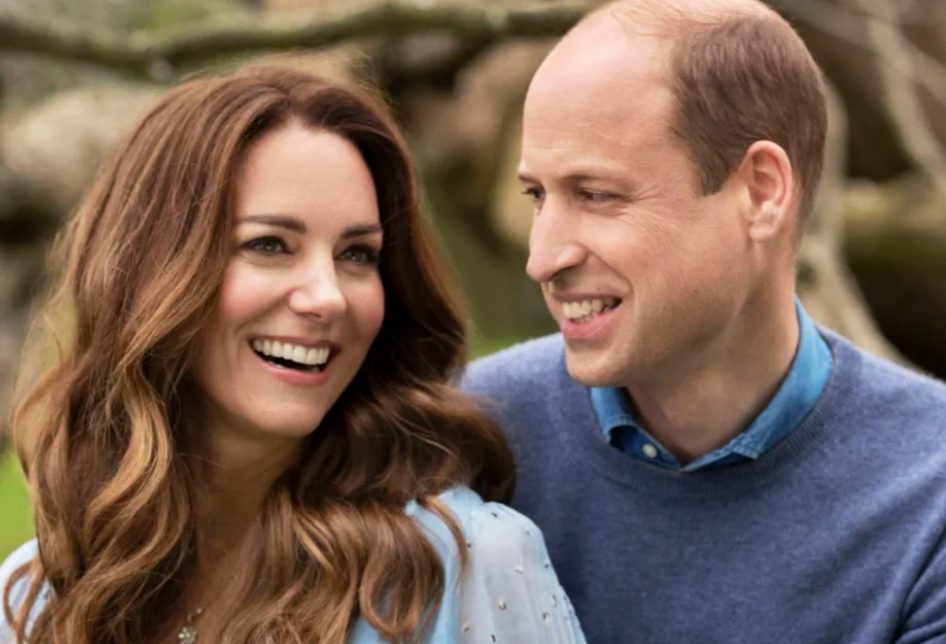 However, true love has a way of coming back. Prince William and Kate Middleton rekindled their romance and got engaged in November 2010. The couple made a joint video, sharing, “It was about three weeks ago on holiday in Kenya. We had a little private time away together with some friends, and I just decided that it was the right time. We had been talking about marriage for a while so it wasn’t a massively big surprise.” And in the following year, they ended up getting hitched.

Since then, William and Kate are not just serving as the Prince and now Princess of Wales respectively, but also great parents. In an interview, he confessed that he loves the way how she handles parenthood. Recently, they have made appearances viewing floral tributes to the late Queen Elizabeth outside Sandringham Estate. Best Wishes!