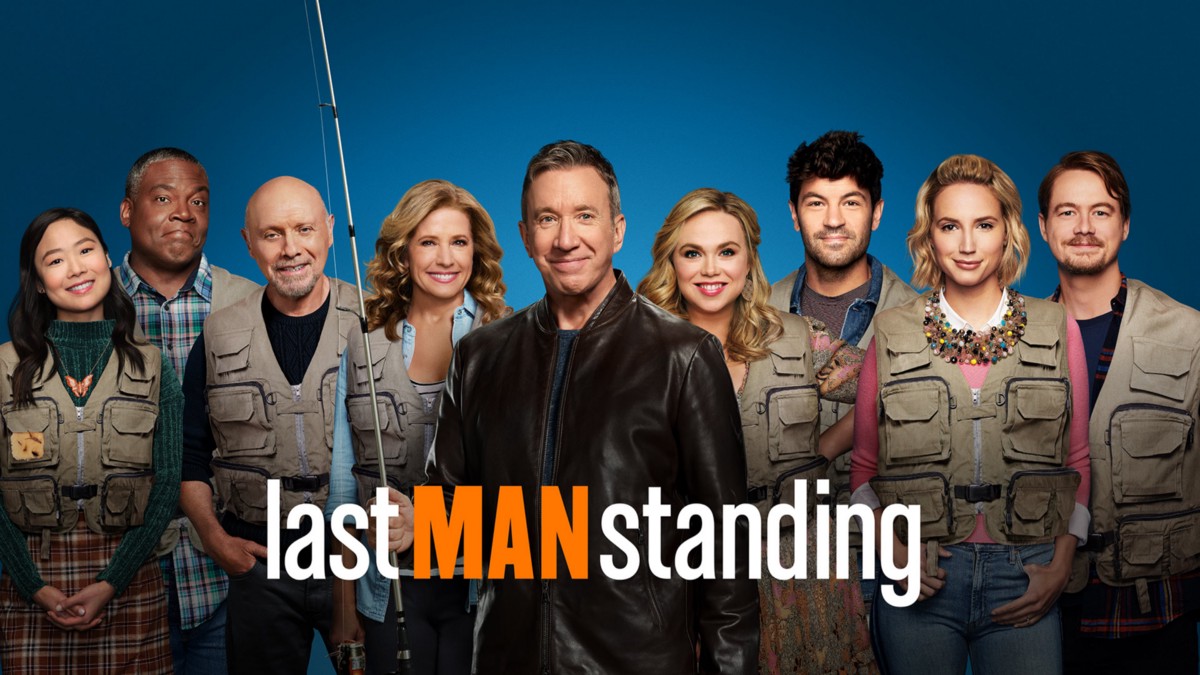 All the Last Man franchise fans and the audience must be waiting for the Last Man Standing Season 9 Episode 6 release date. According to an official leak, episode 6 of the show is expected to return a familiar face in the show. Most of the fans must be well-aware of the familiar face who is none other than “Jay Leno” who is not consistent and is a bit on and off on the sitcom until date. The new episode 6, titled, “A Fool And His Money” will largely focus on Jay Leno’s return.

Unfortunately, sad news that most of the show’s fans and the audience must know is that the ninth season of the Last Man standing will be the final season of the franchise. A perfect closure is what all the series fans must be expecting, which is kind of complicated work for the show creators and specifically with series which is already on and off with the characters.

The Significance Of A Typical End

Obviously, fans and audience always want an ending that they can feel like an ending. By telling end, we don’t mean that this will be the ending for Jay, but the prime focus here is to end things early to tie the loose ends at a conclusion that is a conventional practice in the industry. Moreover, Last Man Standing season 9 is also a comic-series that means they can surely end in many ways. Let us discuss the Last Man’s preview and release date standing further in this article.

Must Read: All 33 Steven Spielberg Movies – Ranked Worst To Best

Last Man Standing Season 9 Episode 6 will release on Fox television on February 04, 2021. In the sixth episode of the Last Man Standing season 9, we can see that Mike decides not to confront Jay to use his ancestral money to buy a classic jeep as he realized the intention of restoring it.

On the other hand, Kristin and Ryan are also worried about Sarah as she is quickly learning the bad language from Mandy and Kyle in the Last Man Standing season 9 episode 6 titled, “ A Fool And His Money”. All the fans and audience including the readers who are highly-anticipated to watch the show can stream it on 10 PM ED on Fox television or watch it on the official website of Fox television on February 04, 2021. One can also watch it on the official website of Medium.

There is no doubt that most of the audience must be appreciating the show for representing Jay Leno’s love for the car. The show has also provided an equal screen share for the supporting actor’s Mandy, Kyle, Kristin, and Ryan. Now, we can understand why the producers decided to create a timed lap that ensured that they have some time to breathe and rethink their solution.

What Can We Expect From The Last Man Standing Season 9 Episode 6?

All the fans must be quite excited for Jay Leno’s return to the show as we can expect a solid return from the character. It is also quite strange as the show directly skipped to season 9 without providing any farewell to season 8 of The Last Man Standing. Although, the ninth season of the Last Man Standing premiered on January 3, 2021, after an NFL afternoon blockbuster on Fox television we are still unaware of what kind of climax will show creators provide in the final season of the show.

One of the prominent reasons behind no season 8 is COVID-19 lockdown as most of the cast of the show is busy with other projects. Therefore, the producers decided to call-off the season 8 and directly went with the final season which is Last Man Standing season 9. One of the greatest advantages of this decision is the producers had got some more time to rethink for a better finish which lacks in such kind of shows.

There are also talks spreading on the internet that the show’s writers may go with a longer season, to sum up, the final twist before ending the show. If this is the truth, then fans and the audience have a lot of exciting moments yet to come.

Movie Review: Pixar’s Soul – Everything You Need to Know About the Film