One Piece: Pirate Warriors 4 Will Have Akainu, Aokiji, And Kizaru In The Game 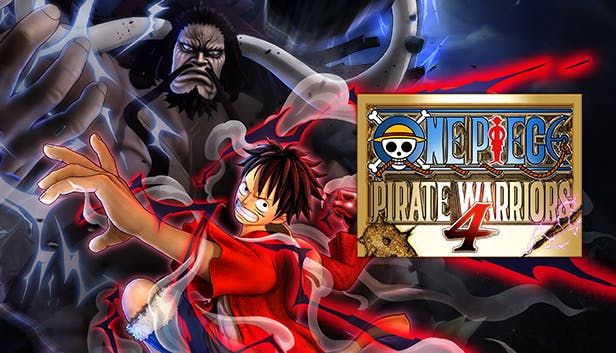 One Piece is a manga series that has been around for a long time now and it is one of the best Shounen manga’s ever created if not the best. The popularity of One Piece is so large that it has been at the top of the manga sales for a long time now. There have been many merchandise, movie and also games of this amazing manga that made it even more popular in the world. Now, one more game is coming off this series.

The is One Piece: Pirate Warriors 4 and it is the fourth installment of this game. It has been a long time since Pirate Warriors 3 released which had a lot of characters to play with and story mode which was fun to play with. It had some issues but it doesn’t mean that the game was bad. For a One Piece fans, it was heaven that had characters like Straw Hats, Whitebeard, Doflamingo and Ace in it as playable characters. 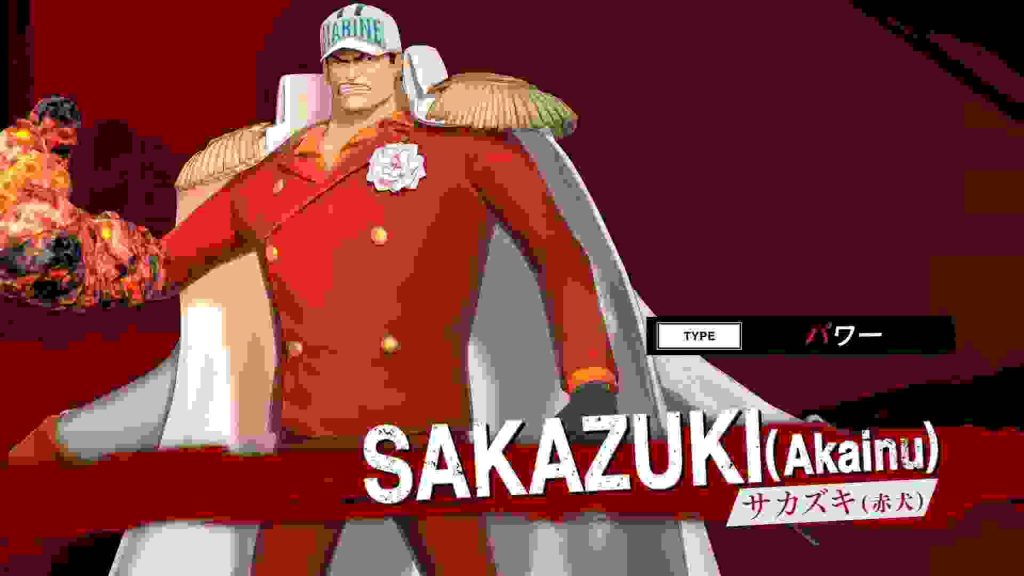 The fourth game in the franchise is right around the corner and it already has many amazing characters in it like Kaido, Big Mom, Shanks, Blackbeard, Katakuri and etc as playable characters. But Bandai isn’t stopping there as they recently introduced a batch of new characters that will be joining the game which is non-other than one of the Three Superpowers in One Piece called the Three Admirals.

In the most recent trailer, it was shown Borsalino (Kizaru), Kuzan (Aokiji), and Sakazuki (Akainu) will be playable in the game. They have given us some insight into what their abilities will be like in the game.

Here is an overview of each character:

Kizaru is one of the Navy HQ Admiral and his real name is Borsalino. He ate the Glint-Glint Fruit, he can move and attack at the speed of light. Because of this Normal blows or cutting attacks do not work on him.

Action Type: Sky – He uses the Glint-Glint Fruit to become a Light Human. Kizaru has powerful beam attacks, deals kick at the speed of light, with distance no obstacle to battle. Furthermore, he can also use his abilities to fly.

Aokiji is a former Navy HQ Admiral and his real name is Kuzan. He possesses the power of the Chilly-Chilly Fruit because of which he can freeze almost anything around him. Furthermore, he can also turn his own body into ice.

He is the newest Fleet Admiral of the Marines and his real name is Sakazuki. He ate a very powerful Devil Fruit called the Mag-Mag Fruit. This allows him to turn his entire body into magma. After Sengoku left his position as the Fleet Admiral, Akainu found against Aokiji for the swat of Fleet Admiral. Akainu emerged victoriously and he now works to enhance the Navy HQ.