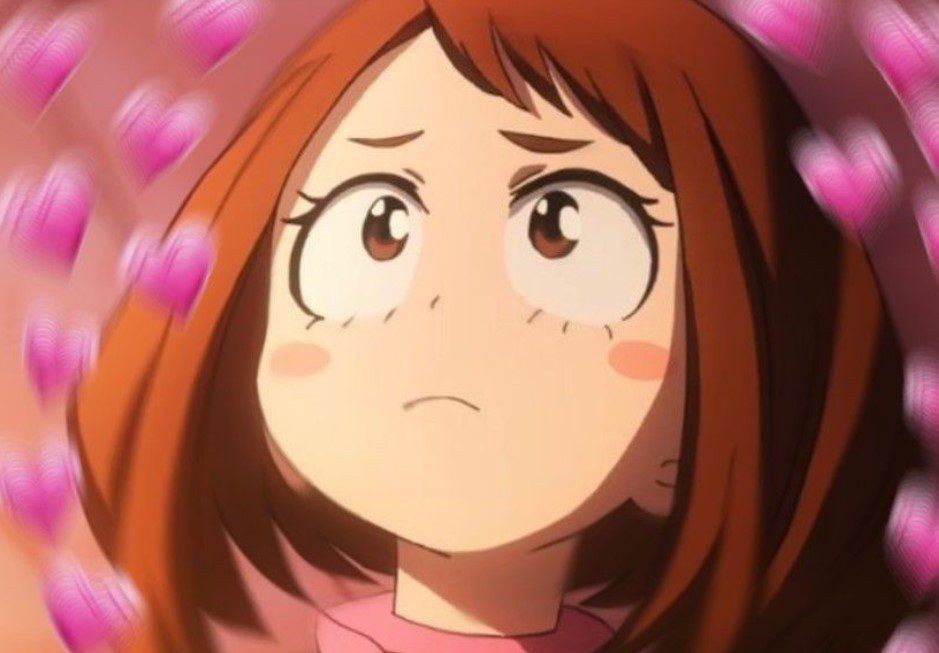 Kakashi Hatake is Shinobi from Leaf Village who also became Hokage in the past. This is the strong and best soft anime character of this series. We have seen him involved in many battles or training that helped Team Seven. Kakashi is always fun; even during the battle, he always shows his soft side, and we have a scene when he lets villains escape believing they are no longer a threat. He always jokes around during crises and shows his smile hidden within the face mask. Even in the recent episodes of Boruto, Kakashi has never changed his nature since it is his Ninja way. Most of us remember when Kakashi was training Team 7 and showed his soft side. Other characters though Kakashi was hard on his students, but they realized how Kakashi does things and that his battle strategies are interesting. He is one of the best Ninjas in Leaf village, and his soft side has kept him alive until now. If you remember his first battle with Zabuza, you will agree that Kakashi is the best soft anime character. This Shinobi Ninja is always calm and relaxed when he does things, and it is rare to see Kakashi yelling or scolding his comrades.

Kirito is the leading character in various series of Sword Art Online. This is the best character who always shows his soft side. Kirito began as a weakling and had a heart of gold, but his goal was to save the world. We have seen Kirito in different series of this anime, and his appearance also made him the best soft anime character. It is rare to find the best soft anime character like Kirito playing an important role in animes where he has to visit another world and face various ferocious monsters. 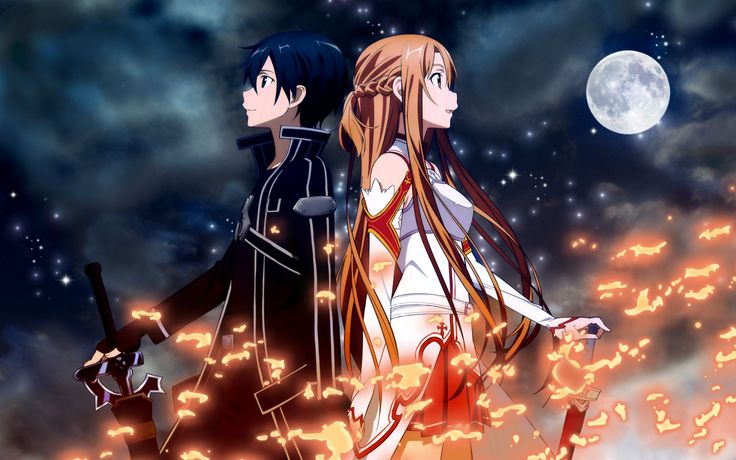 Sanji shows his soft side, especially to the ladies. He is fun and interesting to watch, but he has also shown his soft side to men, even his rival Zoro. Suppose you remember when, before Sanji joined the Straw Hats, the restaurant he works in was attacked, and he even served delicious food to the enemies who wanted to destroy the restaurant. Sanji will never allow anyone to die out of hunger, and he always protects helpless people, even though he can’t hit a lady or watch when a lady is under attack. 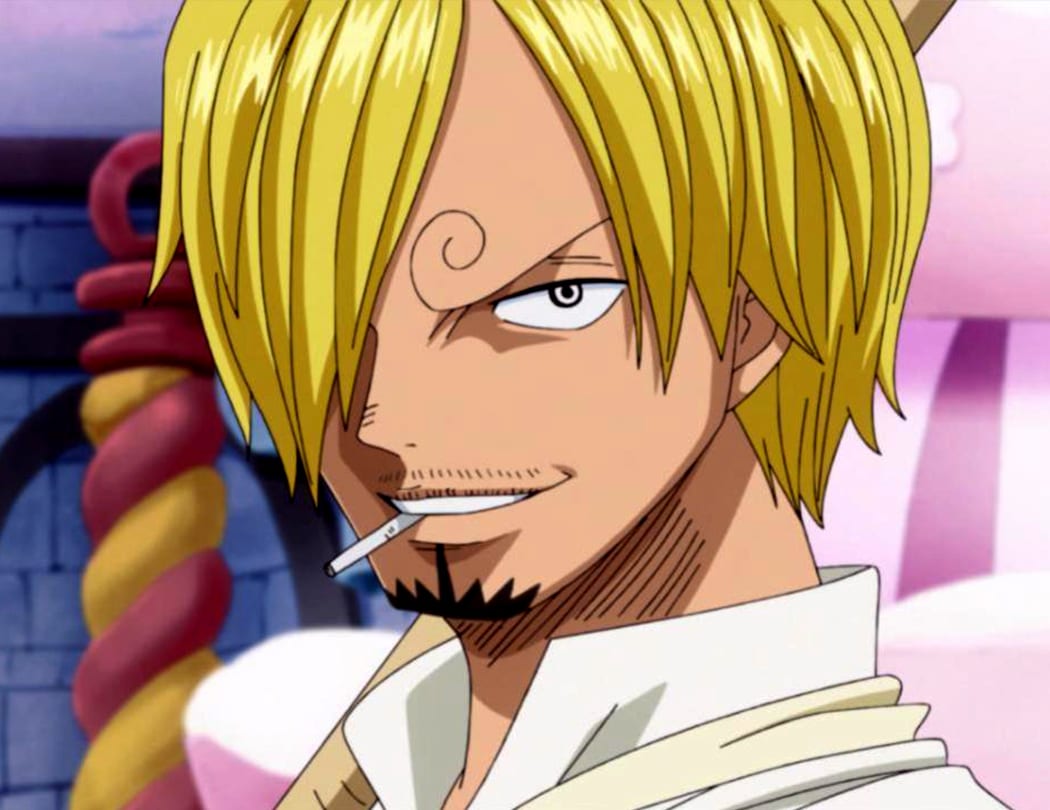 Most One Piece fans love to watch Sanji revealing his soft side every time. Sanji is the best soft anime character in One Piece. Everything he does in this anime becomes entertaining, and most of his battles are fun to watch. This is a loving character that most fans don’t wasn’t to miss. We might have other best soft anime characters in One Piece, but Sanj is exceptional. He is one of the rare characters with a soft heart in popular anime like this one.

Emilia is the best female and best soft anime character. She might not be the hero of this series, but she is the best and better than the main character. Emilia is a loving girl; she always gets emotional and feels sorry for other characters even though they might be villains. She has been in scenes in various arcs of Re Zero were she showed her soft side, and her appearance makes her the best female character with a soft heart. Emilia had also helped Subaru on countless occasions when she risked her life. 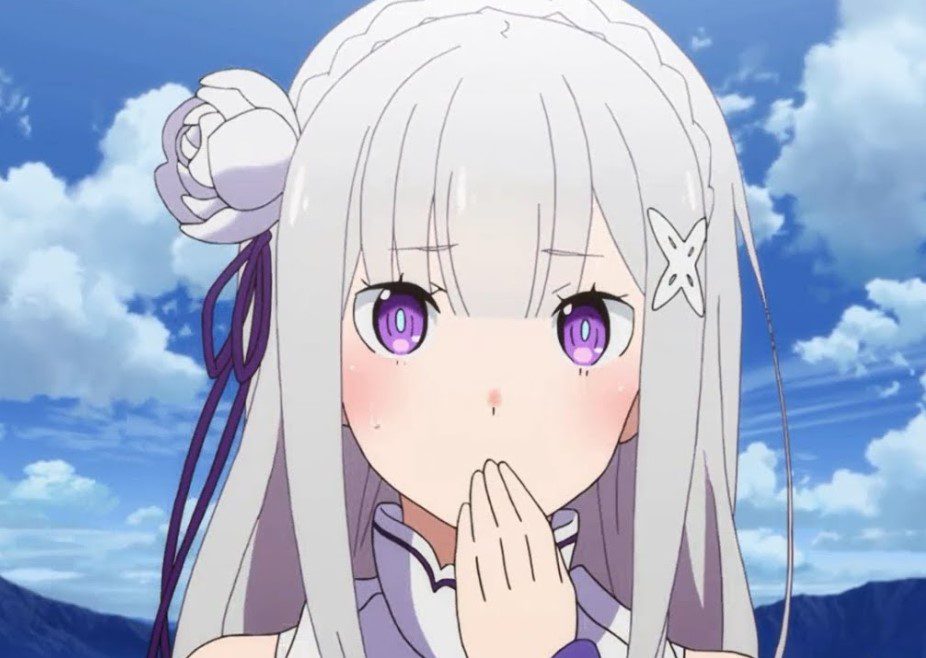 Ochoco is a pro-hero who attends U.A High, and she is Izuku’s friend. This is one of the female heroes that care about other heroes. Ochaco is the only girl that helps Izuku when civilians want to abandon him. She is the best soft anime character that makes this anime entertaining. Even though she has a soft heart, she works hard to help during battle and saves other heroes on many occasions. Ochaco has a soft spot for everyone, and she is fond of Izuku since she liked him. She has a good heart and always wants to live in a world full of happiness and peace. 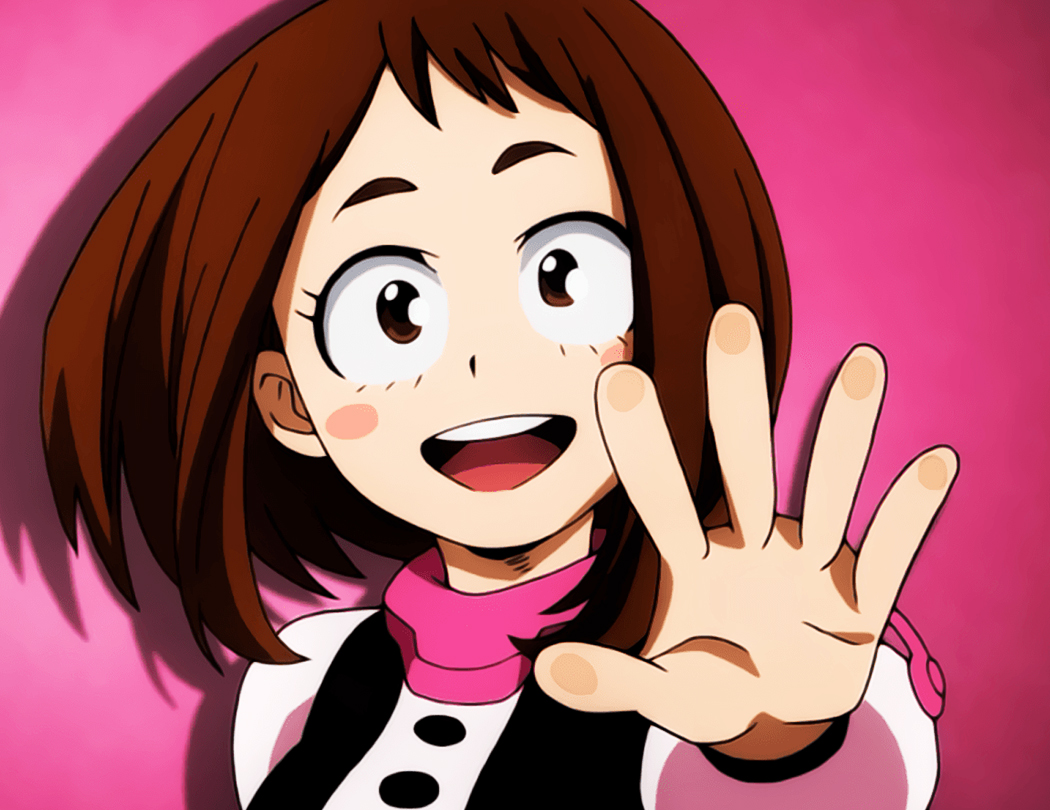 Satoshi is full of excitement, and he wants to achieve his goal. This boy always wants to make friends and make everyone happy. Satoshi has a good heart and aims to become a world champion after defeating his idol. He and Goh are always exploring various adventures and meeting new Pokemons. Satoshi is the center of attraction and always cares about every Pokemon and his friends. We have seen him rescuing his friends and other Pokemons from villains like Team Rocket. This is one of the male characters in Pokemon that is fun to watch. 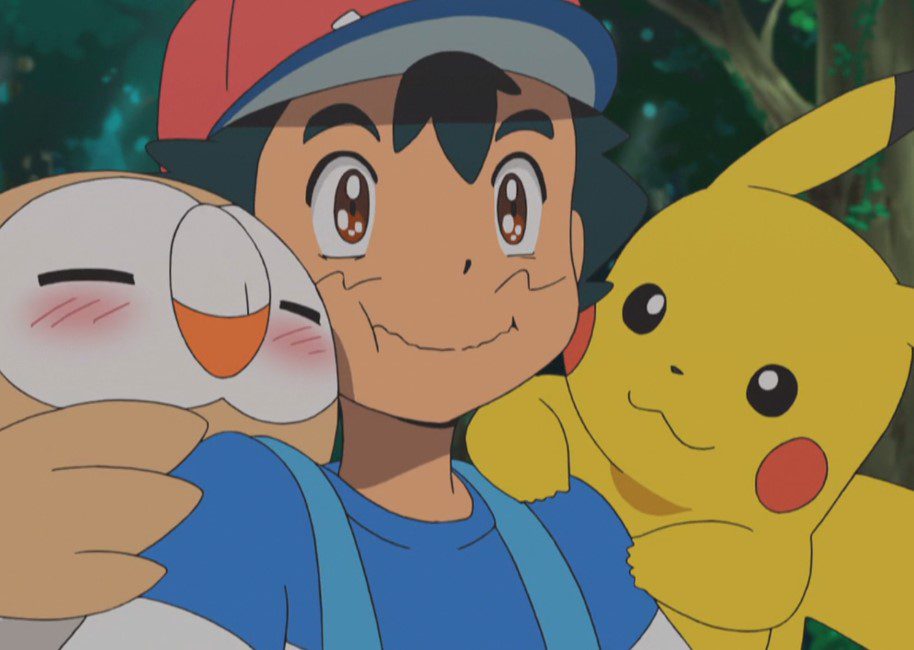 Even though he is a member of Demon Corpse, Tanjiro is the best anime character and soft anime character. It is rare to find a boy who slices demons with a good heart, but Tanjiro’s upbringing has made him the best boy who loves everyone, and he fights against the demons to protect the weak ones and those he loves. In the previous season of Demon Slayer, Tanjiro had shed tears for those who had died during the battle, like Flame Hashira. He is an emotional boy, but when protecting his comrades, he doesn’t hold back. 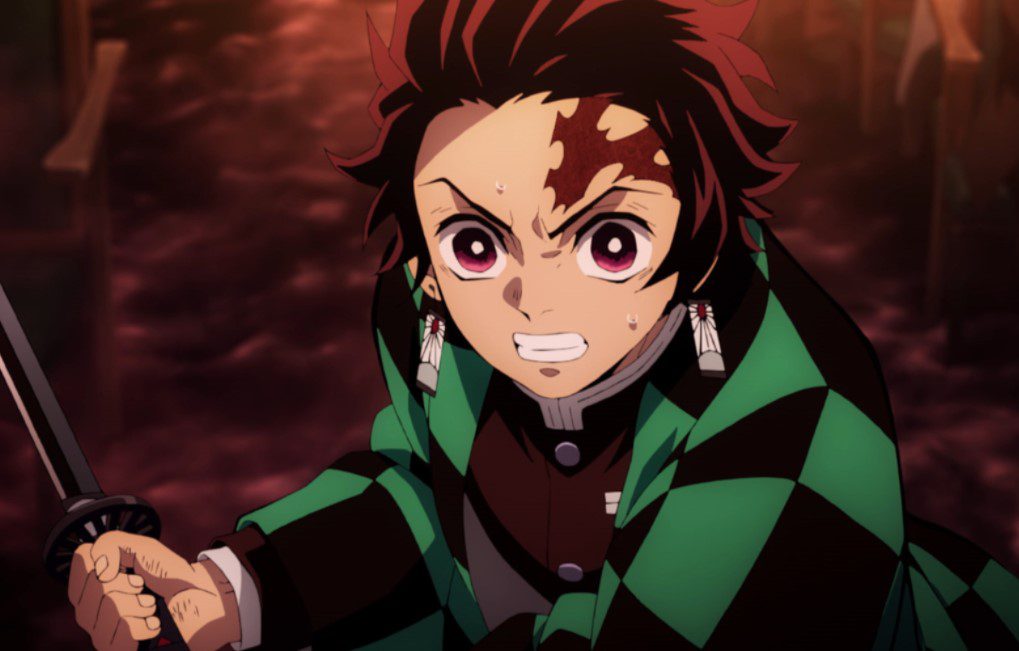 We might have talked about the male characters of the Naruto series, but we can’t leave a female character like Hinata. Hinata is different from other female characters since she is always too cool and humble. Even during the battle, she always shows her soft side. Hinata is too shy, and we have seen this at the beginning of this anime. She might not be the strongest Ninja in Naruto, but her presence makes things interesting in this anime. Hinata is one of the best soft anime characters that you won’t want to miss watching. 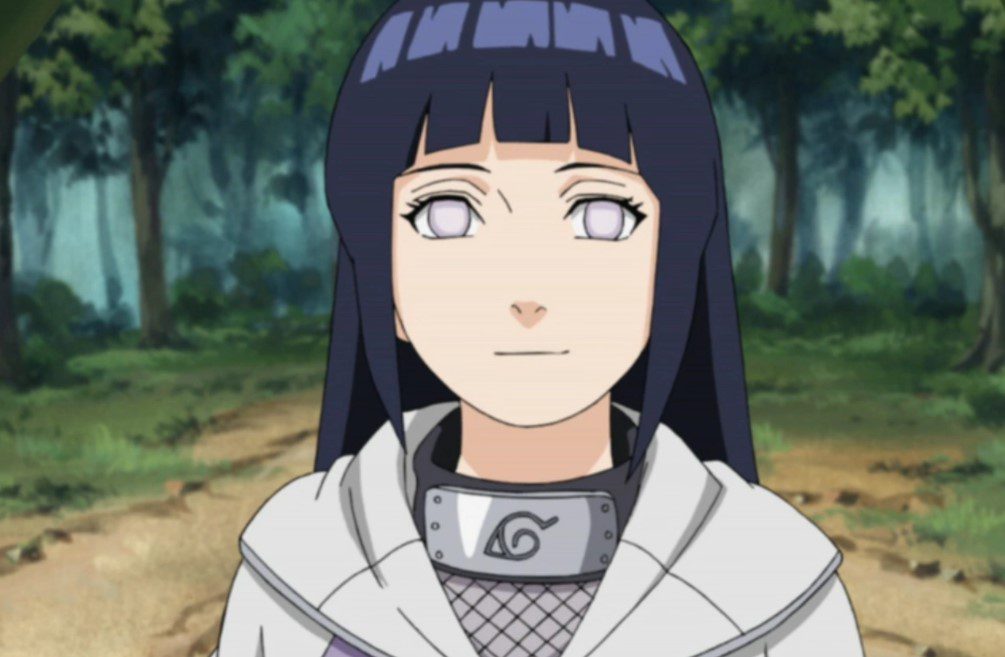 Krillin is one of the strong but not strongest characters of Drago Ball. This bad young man is funny, and he has a soft heart. Krillin cares about other humans and has been Goku’s best friend from the beginning of this anime. He is an important character who hates violence and is sometimes afraid of fighting after knowing about the enemy’s strength. 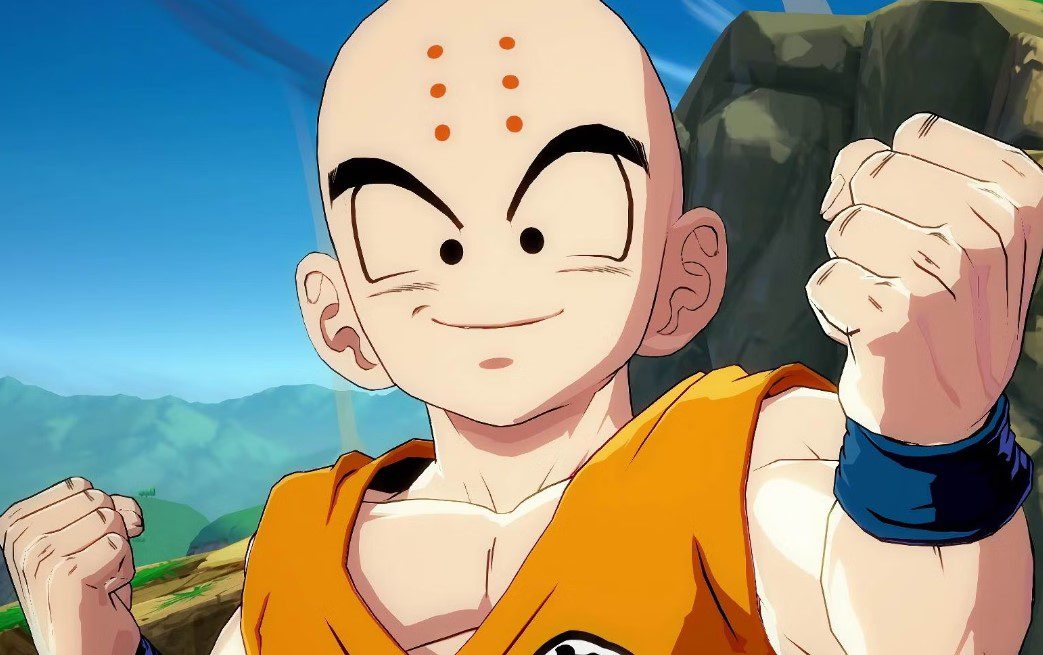 We have discussed a few characters from popular animes, but there are tons of them that you will be interested in watching. This was the best list of best soft anime characters from different animes. Some of those anime are ongoing, and you will continue to see how good those characters we have mentioned above are.

Also Read: Best Tachiyomi Manga Extension That You Should Know About