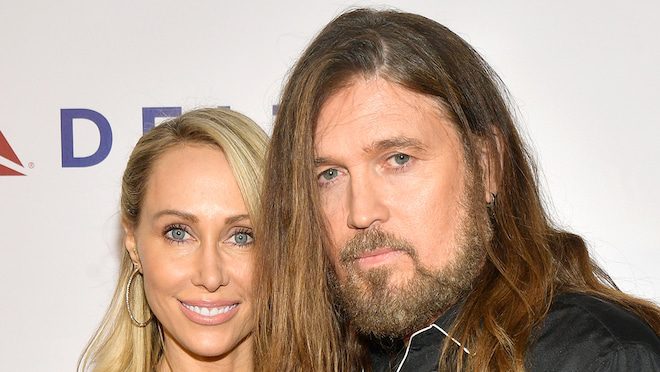 Billy Ray Cyrus is an American country singer and actor. The first time he rose to fame was in 1992, and since then, he has released 16 studio albums and 53 singles. The singer is very popular for his hit single “Achy Breaky Heart”. This song reached the U.S. Hot Country Songs chart. Also, it was the first song to reach triple platinum status in Australia. In fact, the dance troop performing in the music video also rose to fame. The song was such a hit that it was the best-selling single in Australia in 1992.

Another thing about Billy is that he has contributed eight top-ten singles to the Billboard Hot Country Songs chart. Other than his singing history, Billy is also known to have an amazing dating history. The singer has recently made split with his wife of 18 years. Is he back to his old lifestyle? How many people has this celebrity dated before? Get all the answers regarding Billy Ray Cyrus’ Dating History in this article.

Billy is a Kentucky boy. He started singing at the age of four. He never saw a happy relationship between his parents. His role model and guidance while growing up was his grandfather. Growing up, he was into bluegrass and gospel music as he sang in this family. He played basketball before entering the field of music. The musical inspiration stroke him after attending a Neil Diamond concert. In the 1980s, he became part of a band, Sly Dog, before agreeing to a record contract with Mercury Nashville Records. 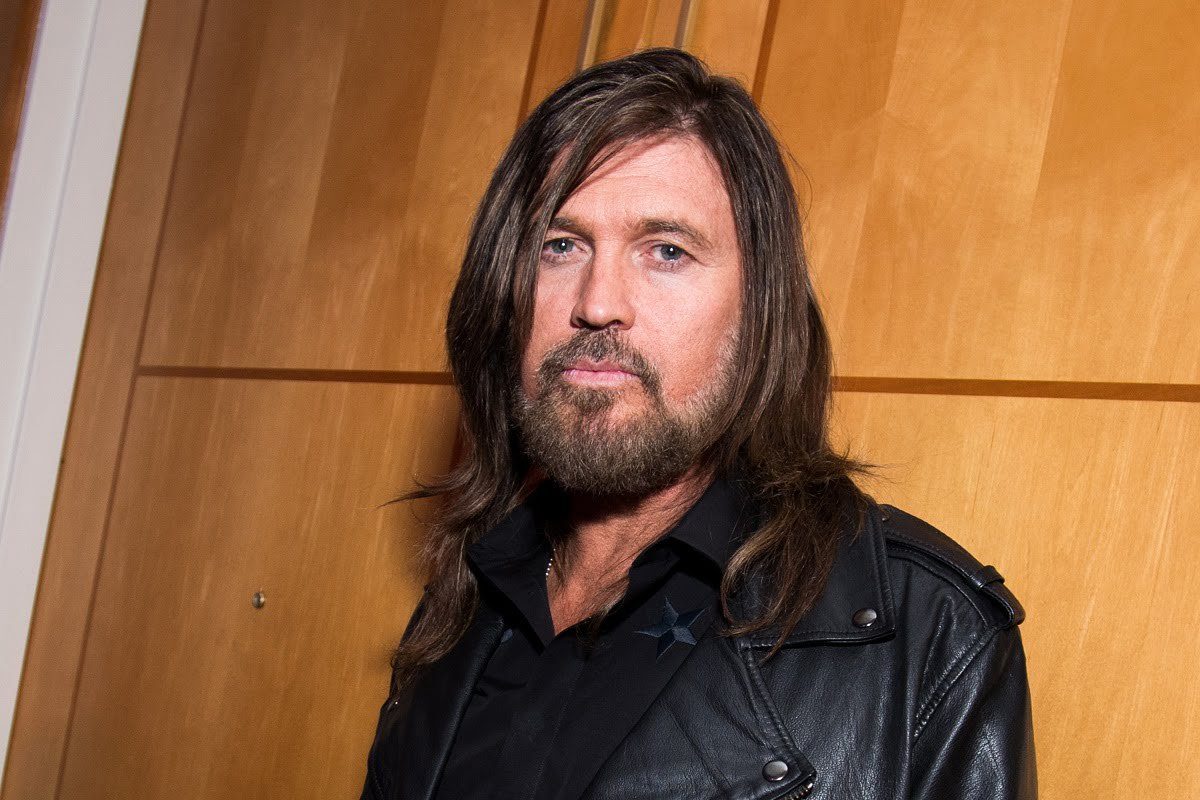 Also Read: Are Conan And Olivia Dating? Is It Just A Rumor Till Now?

Cyrus was married to Cindy Smith from 1986 to 1991, the couple was young and fun together. They used to co-write songs and also featured on his debut album, Some Gave All. But things got messy in a while. Cyrus fathered two children in 1992. He became father to Christopher Cody, with his mother being Kristin Luckey and Miley Cyrus to Leticia “Tish” Finley. He was in a relationship with Tish at that time. But he didn’t leave Luckey high and dry. He, in fact, helped her raise the child.

In 1993, Tish and Cyrus had a secret marriage while they were expecting their second child. The couple share three children together, namely, Miley Ray, Braison, and Noah. Later on, they also adopted two children. The family lived in Nashville until Miley got a role in Hannah Montana, and the family moved to Los Angeles. 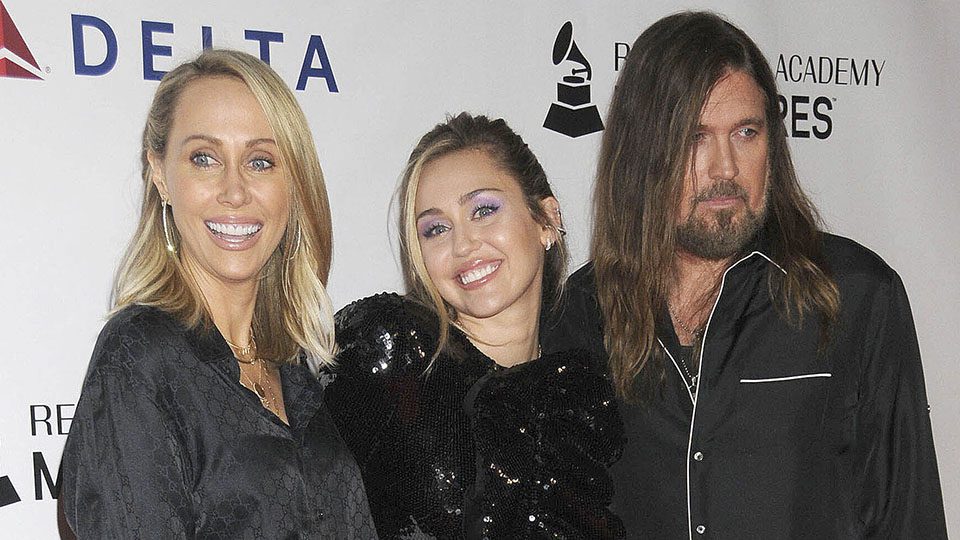 The Billy Ray Cyrus Dating History has been interesting. Do let us know which celebrity’s dating history you would like to know next.

Also, follow OtakuKart to stay on top of all the things happening around the world.

Also Read: Who is Eddie Benjamin Dating? All About The Musical Artist’s Personal Life!