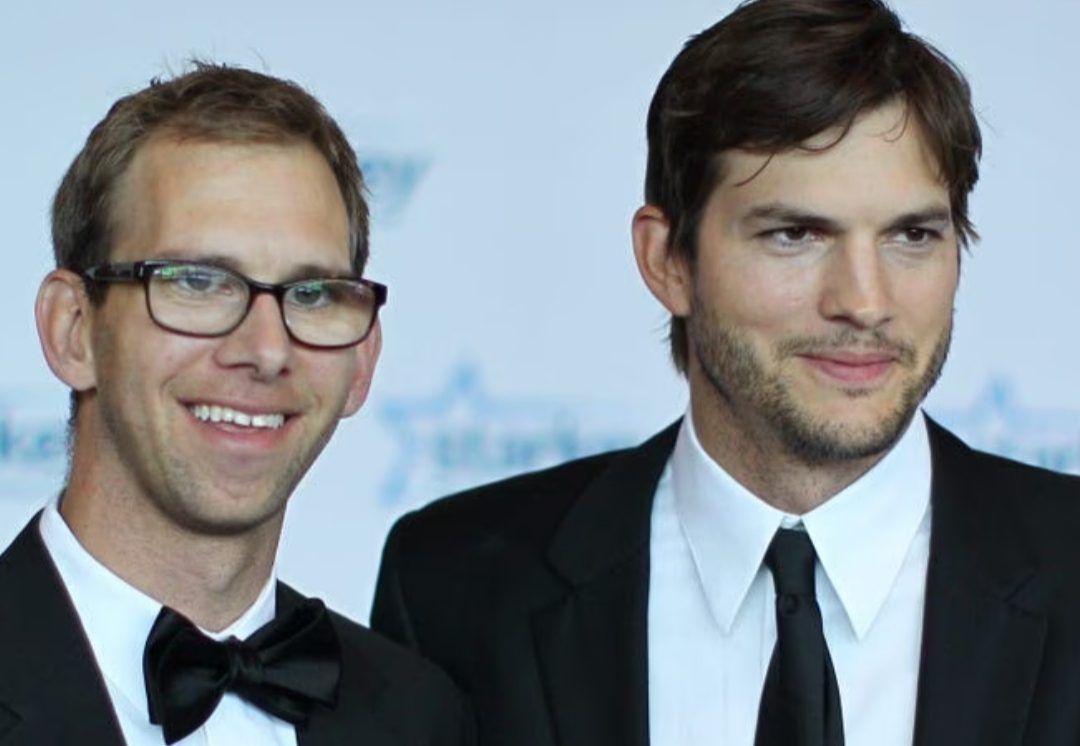 Ashton Kutcher’s Brother’s full story is something that fans are very much curious about. Before getting into the details of his brother, let’s have a look at the actor’s popularity in the industry. Originally known as Christopher Ashton Kutcher, he has some amazing acting credits. Those listed are No Strings Attached, What Happens In Vegas, Vengeance, That ’70s Show, Two and a Half Men, The Ranch, etc.

Ashton has always been determined and has wanted to pursue his career in acting since the beginning. For his amazing performances each time, he has been the recipient of several accolades, including Hollywood Film Awards, People’s Choice Awards, Teen Choice Awards, etc.

Also Read: Ashton Kutcher Is Reportedly Training For A Marathon!

When we are talking about Ashton Kutcher’s Brother, we mean Michael Kutcher. Born on 7 February 1978, Michael is now 44 years old. He was born in Cedar Rapids. From the very beginning, he has been struggling and overcoming challenges one after the other. At the time of his birth, he wasn’t responsive and faced problems in taking his first breath. However, it was the hospital faculty that took care of it. Thanks to them!

When Ashton Kutcher’s Brother, Michael, was three years old, there were significant notable delays in his development. Even before getting into Kindergarten, Michael was diagnosed with cerebral palsy. Eventually, he started having issues with eyesight and speech too. It has been his immense will and desires to live happily, ignoring all the negativities and sufferings. The most important thing has been his family, who taught him the values and lessons of life that are very much needed for him to battle. 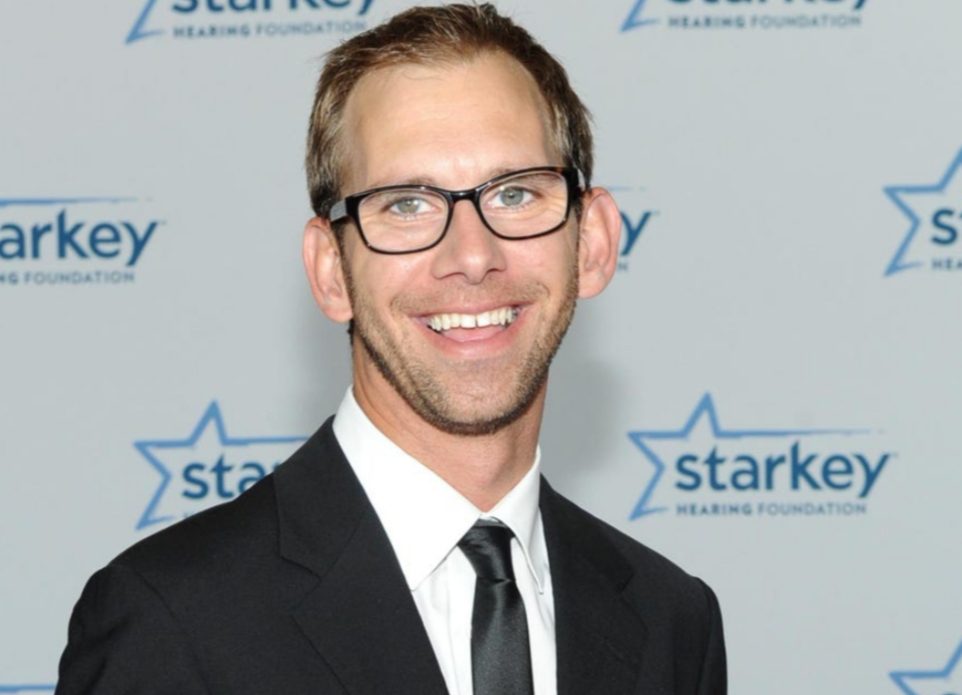 At age 13, Michael Hutcher met with a heart attack. It was undoubtedly an unthinkable challenge of survival. The doctors even notified his family about his life span to be more than three to four weeks from then. But, it was again Michael’s courage and strong mind that made him overcome that. Later, he ended up having a heart transplant.

Because of suffering from Cerebal Palsy, Michael Kutcher has been able to work directly with The Cerebral Palsy Foundation as an advocate and public speaker. He serves as a live example of someone turning the obstacles of life into opportunities and embracing their disabilities.

Also Read: Who Is Ashton Kutcher Dating? A Look Into His Relationship and Love Life

At the time, Ashton Kutcher made the news of his brother, Michael suffering from Cerebal palsy to the public, the latter was mortified. He got too bad for Ashton’s act. On this note, he said, “I was very angry. Very angry. I remember speaking to him about it. I didn’t want to be the face of CP. I never talked about it.” 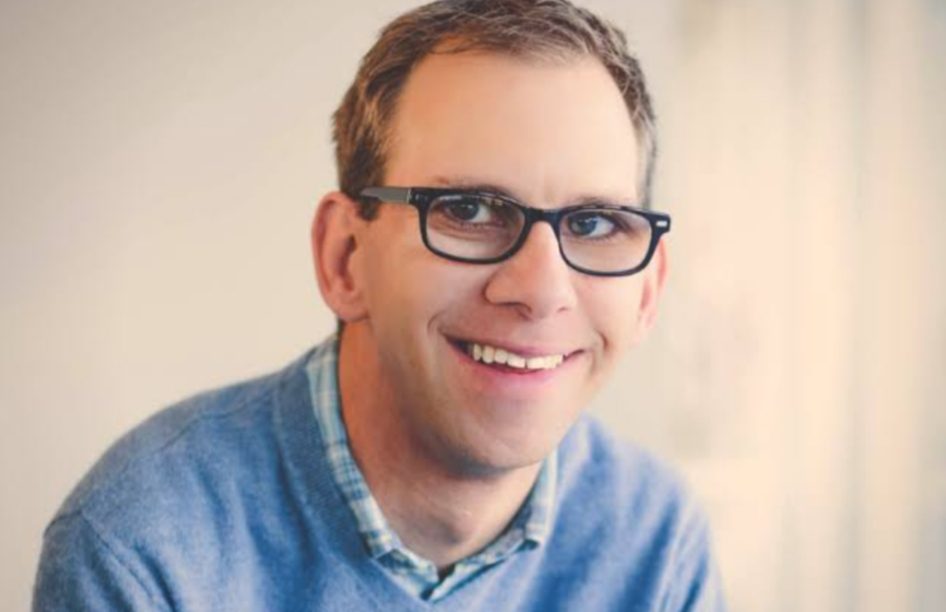 However, now, Ashton and Michael are back on very good terms. He isn’t mad at him anymore. Instead, Michael said, “Chris did me the biggest favor he’s ever done because he allowed me to be myself.” Soon, he realized that needed to let go of the same suffering. It was then when he learned to embrace the same, and that’s how he can win in life while encouraging with positivity the people suffering from the same disease. Michael Kutcher has been the voice.

It’s good to see that Ashton and Michael understand each other. Such a lovely brotherhood! Best Wishes to both for their respective future endeavors.