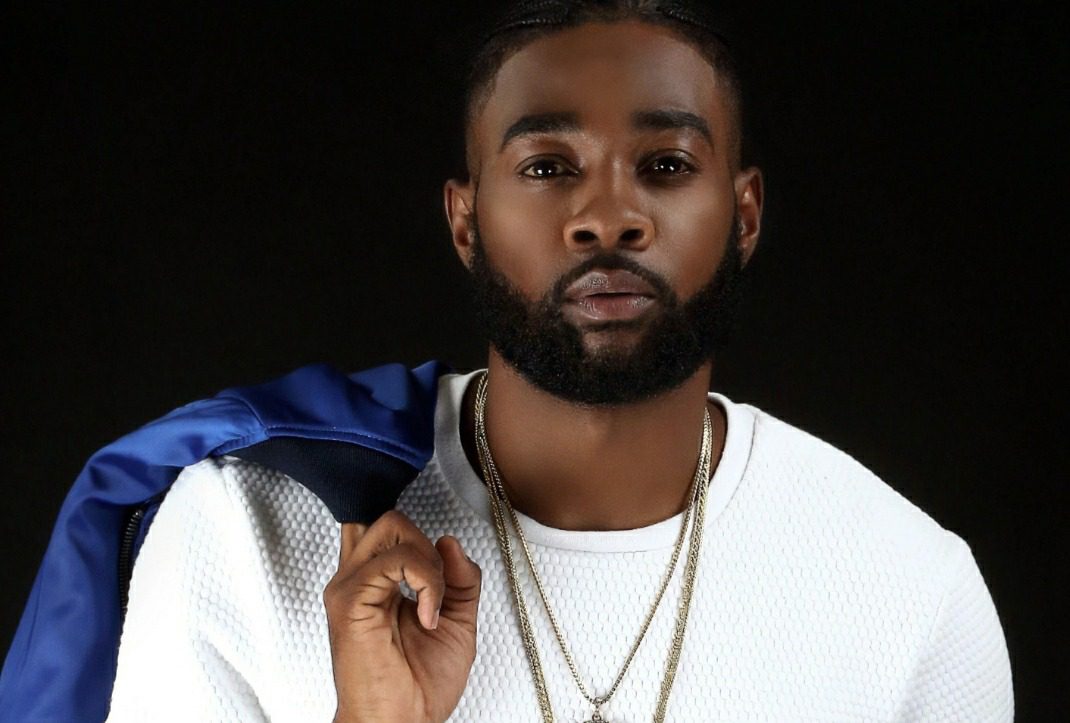 Here, we shall discuss what Sammie’s Net Worth is. What do we know about this renowned singer’s notable career leading him to massive monetary earnings? Starting from the basics, Sammie has released numerous singles, extended plays, studio albums, and mix tapes throughout his career to date. Some of his hit songs include Crazy Things I Do, Impatient, A Night In Forever, Expiration Date, Show and Tell, Put It On My Tab, and many more. Not to forget to mention that his debut studio album, titled From the Bottom to the Top, earned him quite a recognition and fame in the industry.

Knowing a bit about his popular musical creations, fans are lately interested in how much Sammie has earned to date. Well, by now, it should be very much clear to you that the major source of his income has always been his music career. Like every other celebrity, Sammie is also assumed to have made brand endorsement deals which are likely to have added quite a sumptuous amount to his net worth. Let’s dive into this article to learn the details of Sammie’s Net Worth.

What Is Sammie’s Net Worth?

Talking about his monetary accumulations, Sammie’s Net Worth is estimated to be a whopping $7 million. As mentioned earlier, he has made the most of it being a versatile successful singer. Well, his other major source of income has been his Youtube channel, which already has garnered more than 278K subscribers to date. On the platform, Sammie is pretty much active and keeps on uploading his latest musical creations, loved by everyone who listens to it. Little did you know that his first studio album, which is mentioned above, has sold over 5,00,000 copies. Isn’t it crazy? However, as an artist, he has always prioritized receiving prestige over money. That eventually and more significantly gets added to Sammie’s Net Worth. 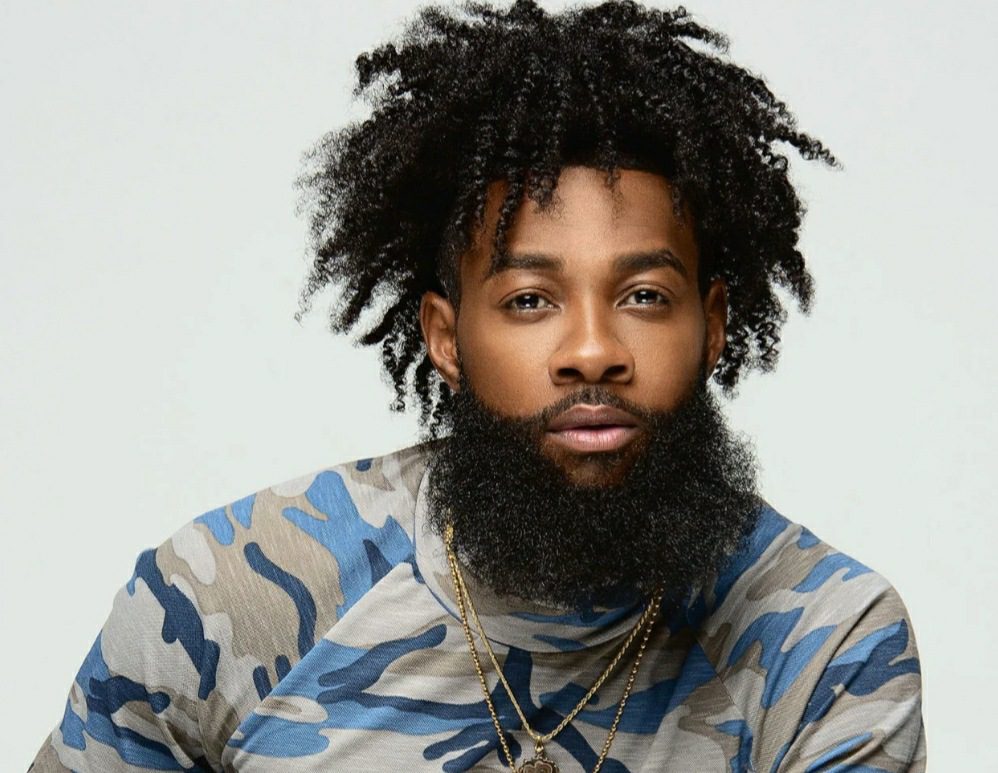 To date, Sammie has endorsed several brands, which have earned him quite a lot. Also, with his extravagant income, the singer is assumed to have invested in real estate properties across the world. Even though all aren’t made to the public yet, the house where he currently lives seems to be worth a million dollars. Also, he once shared that he made it to his favorite car, a Mercedes Benz, at a very young age. We shall update the list of Sammie’s expensive cars real soon.

On this note, you must know that Sammie has once shared that he almost lost his wealth to his former manager, who had the details of his account. There was a day when he found it empty and got a message from the manager that he would get everything once he wished to start working with him again. It was hard for Sammie to deal with both financially and emotionally as he considered him his elder brother. He struggled quite a lot for this success and is indeed to be worthy of everything.

Besides knowing the details of Sammie’s Net Worth, fans are interested to learn more about his works.

Moving on with his career, some of Sammie’s famous singles are You Should Be My Girl, Come With Me, I Like It, Tell It’s Over, etc. Not to forget to mention that his self-titled studio album also received quite an appreciation from the audience. Also, he made a few guest appearances in Kiss Me Thru The Phone, released in 2008. Also, in the following year, he appeared in Across the Globe. If you haven’t listened to any of his songs, you must try out the below-mentioned video. It has garnered more than 6.1 million views to date.

Sammie’s success has resulted from his distinctive voice and immense dedication. You must have been following him on his Instagram account, having more than 803K followers.  Best Wishes to Sammie for his upcoming releases.

Also Read: What is Caleb Swanigan’s Net Worth? The Former NBA Player Passes Away At 25