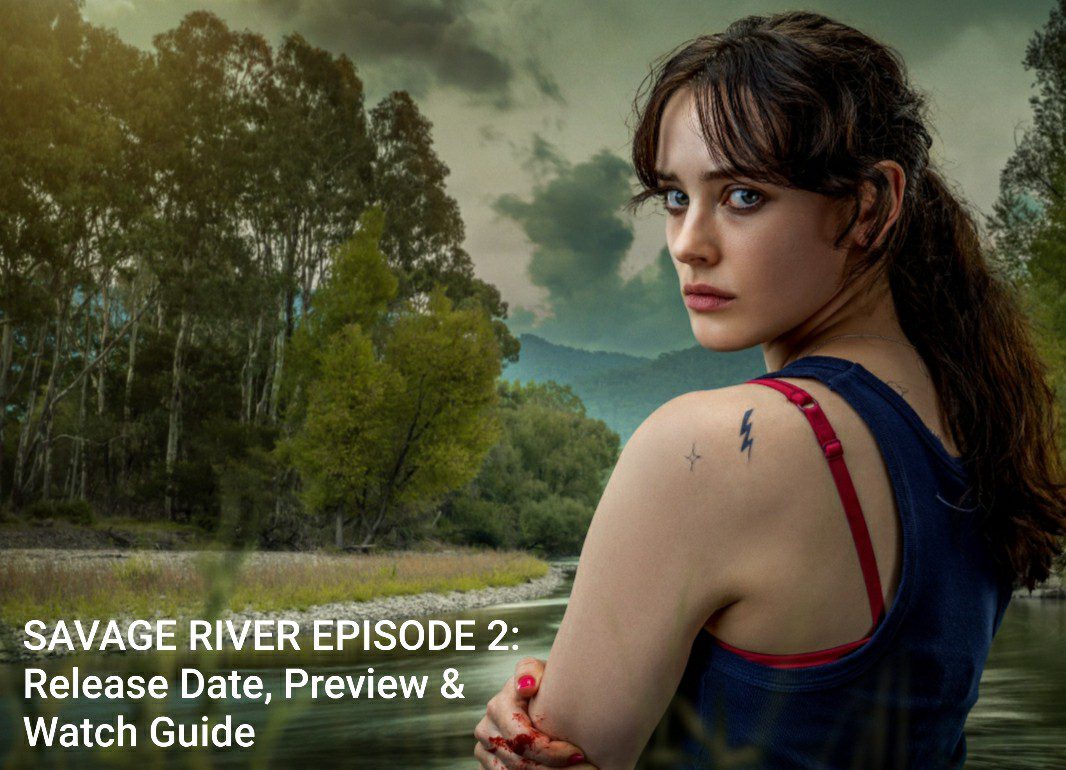 Savage River viewers are highly impatient for the fall of Episode 2. When will it get premiered? Before getting into the details, let’s have a sneak peek at what the television series is all about. Savage River is a crime drama that focuses majorly on Miki Anderson. Talking about its plot, Miki has been imprisoned for a decade. After serving that, she returns to her hometown, intending to start over a new life. But, it’s the Savage who will not let her forget the complicated past that easily, and she will eventually get herself involved in issues, one after the other. She still tries to defend herself and sets out to prove her innocence.

Directed by Jocelyn Moorhouse, Savage River’s debut with Episode 1 on 4 September 2022. In such a short time, and that too with only one episode, the series has amazed thousands of viewers across the world. If you are seeking any crime drama with a lot of suspense, Savage River is exactly the right choice. Episode 1 has been pretty intriguing, making the fans wonder about the release date of the next one. Here is what we know about Savage River Episode 2.

Also Read: The Monster Of Morbach: The Creature On Two Legs

Savage River Episode 2 is scheduled to premiere on 11 September 2022 at 20:40 on ABC TV. Aren’t you excited? Since Episode 1 was released on 4 September, it is safe to say that the episodes of Savage River shall release every Sunday. 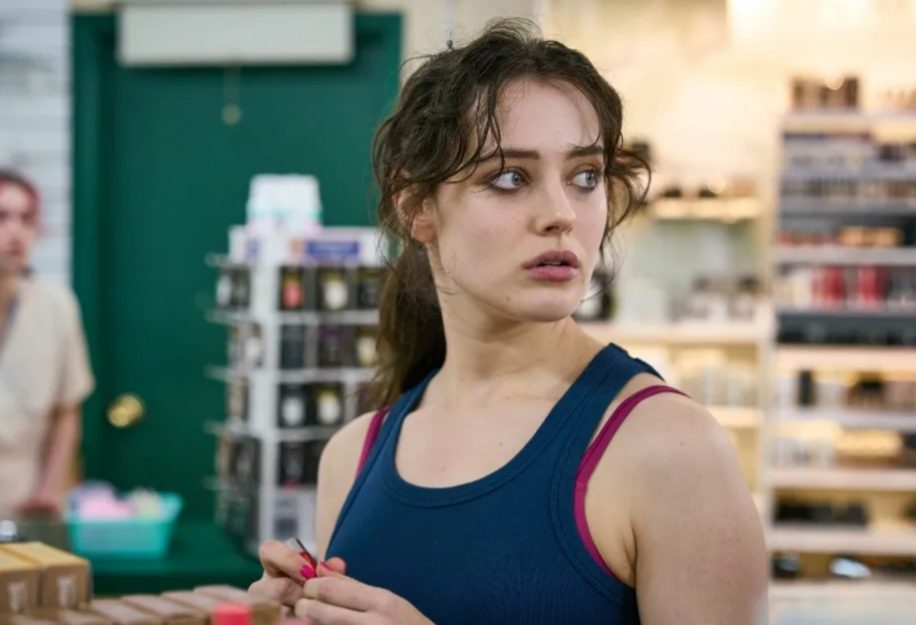 Miki Anderson is the protagonist of this crime drama, as we already know. She is portrayed by Katherine Langford. She sees her dead body of Lang at the abattoir. However, her mother asks her not to reveal that. She gets back to her work for getting more information about the murder. But, she finds the footage to be wiped. Thereafter, she goes to the town celebration, where she finds the dead body of Lang flowing in the river water.

On the other hand, Laila goes missing. If you are wondering about her, she serves as a woman seeking asylum. Her sister, Jamila, asks for help, but the authority doesn’t prioritize the investigation. Some people start enjoying and having fun riding on Lang’s vehicle. Laharassed found the trunk to be covered with blood. Miki gets harassed by several people.

You can watch Savage River airing on its official network, ABC TV. In addition to this, it is also set to be broadcasted on ABC iview. If you don’t have any access to these platforms, for now, you have to wait. This is more because it is currently not streaming on any OTT platforms.