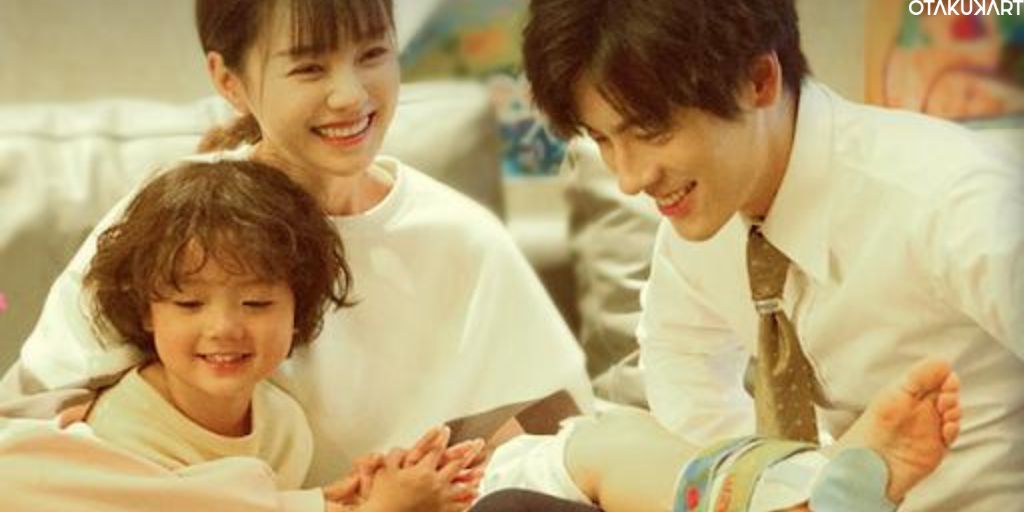 The Unforgettable Cast has left an unremovable imprint in the minds of its audience. The story of the Chinese drama will completely captivate with its sweetness and because of the chemistry of the characters. Unforgettable Love is adapted from a web novel named Mr. He’s Love is Not Forgotten that has been written by Qin Ye.

The plot revolves around the relationship of the two main characters, He Qiao Yan and Qin Yi Yue. He Qiao Yan is the rick CEO of Hashi group that has enough money to last him a lifetime. While he has great looks and a surprising amount of money, the only thing he does not have is a caring personality. He could not care about anyone else’s grief.

The female Qin Yi Yue lead is the total opposite of him. Although she is not very rich, she is not poor either and has a very active personality. In fact, she is a child psychologist, so she also has an enormous amount of patience. After meeting each other, due to circumstances, they formed a contract relationship. But little did they know, they would be falling for each other. Putting the story aside, the audience of the show had praised The Unforgatteble Love cast nonstop. They had especially fallen in love with the child actor of Xiao Bao, He Qiao Yan’s son. Let us not waste any time in getting to know the Unforgettable Love cast!

Wei Zhi Ming was born on May 23, 1990, in Jining of Shandong Province. He is a Chinese actor and pop singer. The member of the Unforgettable Love cast was a part of the male group Decision Team, and ever since then, he has released songs like Happy Moment. Talking about his acting career, Wei Zhe Ming’s acting career had kicked off with his first Chinese drama role Lu Fan in Love Nagging: Season 1. 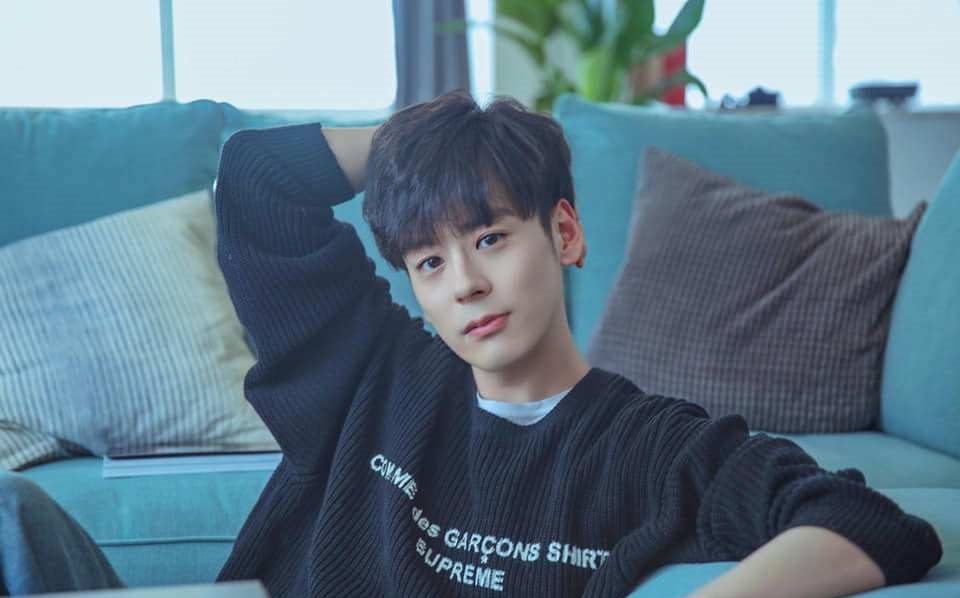 More of Wei Zhi Ming’s popular shows include Our Land (Meet Me in Your Sound), If The Voice Has Memory, Unforgettable Love, Perfect and Casual, Count Your Lucky Stars, Find Yourself, My Supernatural Power, and Rush Into Danger. He is currently working on the Chinese drama named I May Love You.

Hu Yi Xuan was born on January 31, 1995, in Zhaotang City, Yunnan Province, and is a Chinese actress. Fun fact: she majored in accounting at a university. Making her debut with the Chinese drama I Cannot Hug You in 2017, she bagged her first lead role the next year itself with the 2018 Chinese series as Ru Xiao Lan in I’s a Pet At Dali Temple. 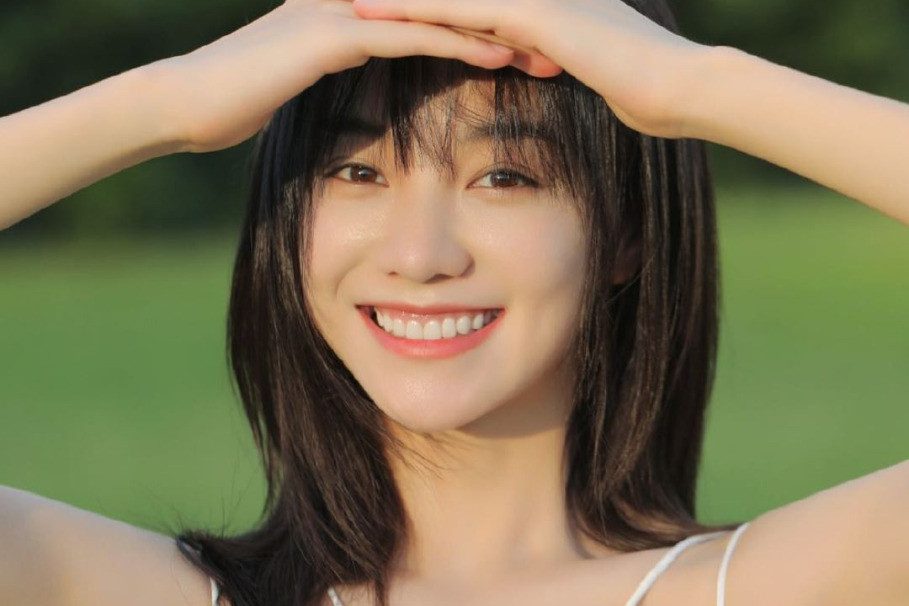 Some of her popular Chinese tv series include The Sleepless Princess, My Dear Destiney, The Mysterious World, Macau Family, and Summer’s Desire. Hu Yi Zuan is currently preparing for her future works like Paladin Legend and Mr. Cat In The Bungalow.

Go ahead and watch the excellent performance of the Unforgettable Love cast on MGTV Drama channel!

Also Read: Begin Again Cast: The People Who Made Us Believe In New Beginnings!