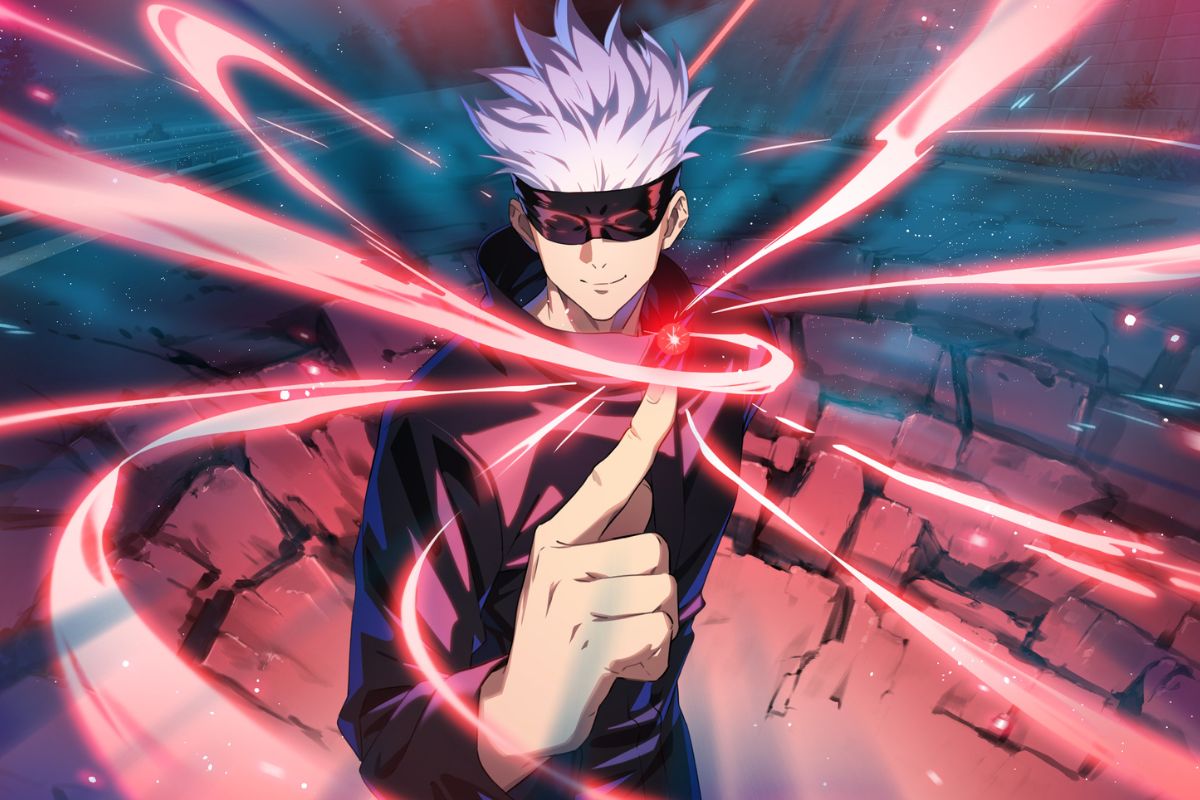 Every year many and many animes pop out and devolve into nothing, but only a few manage to make an impact on the fans worldwide. Also, there are always the anime giants like Onepiece, Naruto, and Bleach that are in a league of their own. In so much chaos and completion, few animes still manage to strike out of the rest.

Animes like Demon slayer, Jujutsu Kisan, and my hero academia are some of the most anticipated anime of 2022 but are they also the among the big 3, let’s find out. First up, every fan has their own opinion on what are the best anime, but that might not be the case here. This list is the opinion of the vast majority of fans spread worldwide. With that said, let’s see which anime are the most popular big 3 animes of 2022.

No doubt about it! Demon Slayer is one of the big 3s in 2022. However you see it, storywise, animation-wise, character developments, everything is nothing but perfect. The anime is still going on, and the next movie is set to release next year. One of the most anticipated anime of 2022-23 with continuous production and non-stop action on the line.

A kind-hearted and intelligent boy, Tanjiro Kamado lives in the mountains with his family. After his father died, he became his family’s sole breadwinner by selling charcoal in the nearby village. One day, he came home to discover that a demon had attacked and slaughtered his family. Despite being transformed into a demon, Tanjiro and his sister Nezuko were the only survivors, with Nezuko still showing signs of human emotion and thought. 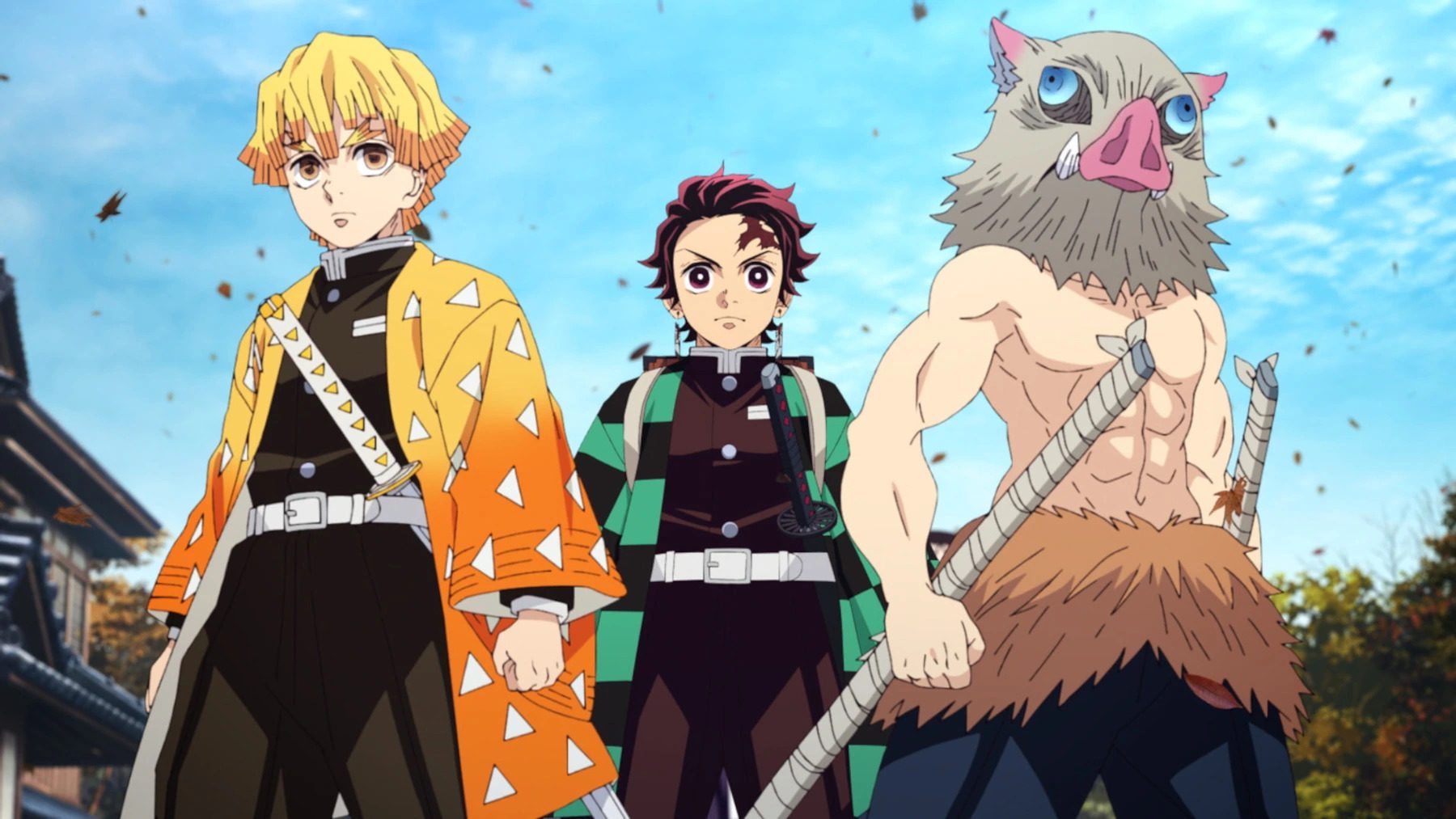 After an encounter with Giyū Tomioka, the Water Hashira of the Demon Slayer Corps, Tanjiro is recruited by Giyū and sent to his retired master Sakonji Urokodaki for training to become also a demon slayer, resulting in his desire to help his sister become human again and avenge his family’s deaths.

Tanjiro takes part in a formidable exam after two years of strenuous training and is one of the few survivors to pass, officially joining the Demon Slayer Corps. Alongside Nezuko, who has been hypnotized to bring no harm to humans and sometimes helps him battle demons, he begins hunting down and slaying them.

My Hero is surely one of the most anticipated anime and surely worthy of its place in the big 3. Everyone is waiting for the fifth season of my hero academia to watch the showdown between the infamous villain group, the league of villains, and all the heroes all over the world.

The story of Izuku Midoriya tells the story of a young man who dreams of becoming a Hero despite being bullied by Katsuki Bakugo for lacking a Quirk from childhood. All Might, one of the world’s greatest heroes, was idolized by both youths, with Izuku being one of the few to know of a critical injury All Might had been concealing from the public eye to maintain morale. After seeing Izuku’s determination in the face of danger, All Might reveals the nature of his Quirk “One For All” and passes it on to him. 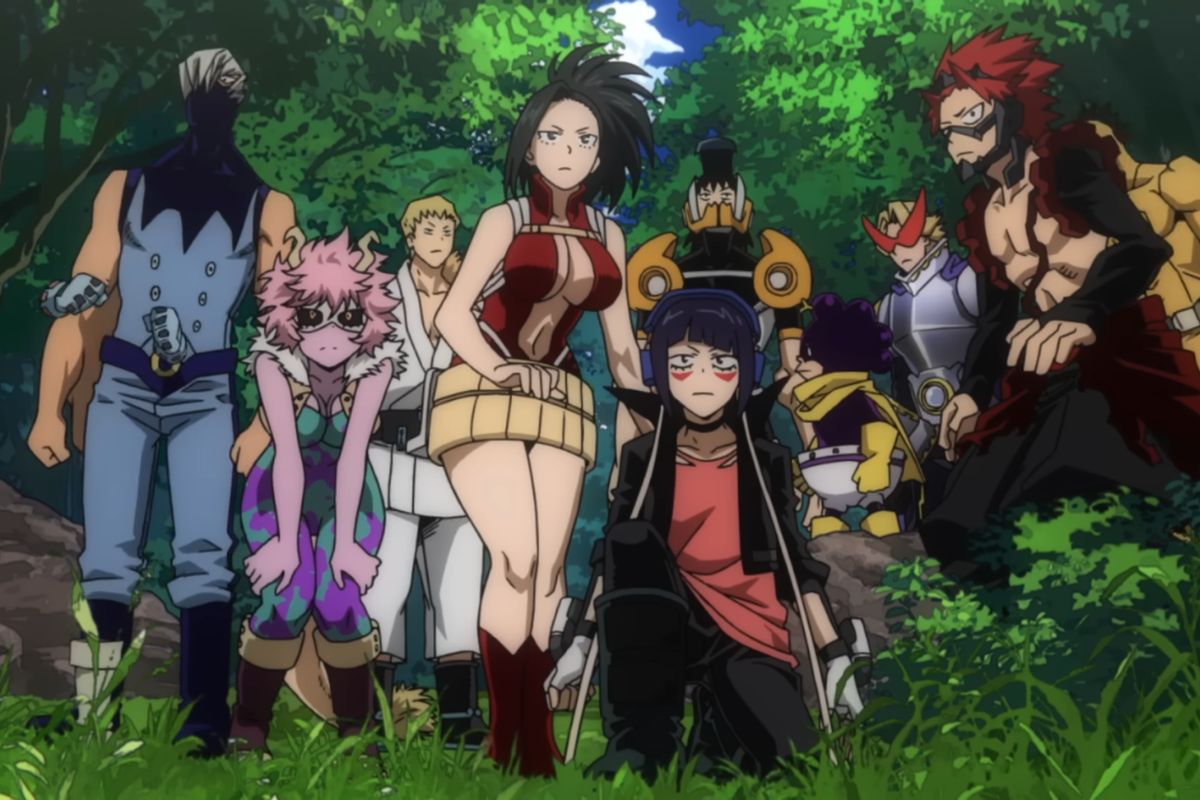 Izuku begins his journey to become a hero by attending U.A. High School with Bakugo and their classmates. The nemesis, All For One, along with his apprentice Tomura Shigaraki and League of Villains, want to destroy the current society and its heroes.

The students participate in the University of Arizona Sports Festival, which allows them to showcase their skills and quirks. Despite all the alliances and declarations, Izuku learns about Shoto Todoroki’s tragic past and helps him accept himself for who he is.

The one anime that comes close to the anime quality and storyline of demon slayer is none other than Jujutsu Kaisen. Season 2 of Jujutsu Kaisen is long-awaited because of the ultimate plan of curses to finally came against the upgraded Itadori.

Some of the honorable mentions that didn’t make this list are Classroom of the Elite and Hunter X Hunter. These anime are also very popular and highly anticipated to return. They are the anime you can watch after the Big 3s. You will definitely enjoy watching it.

ALSO READ: My Stepmom’s Daughter Is My Ex Episode 11 Release Date: Yume Can’t See Herself With Anyone Other Than Mizuto!