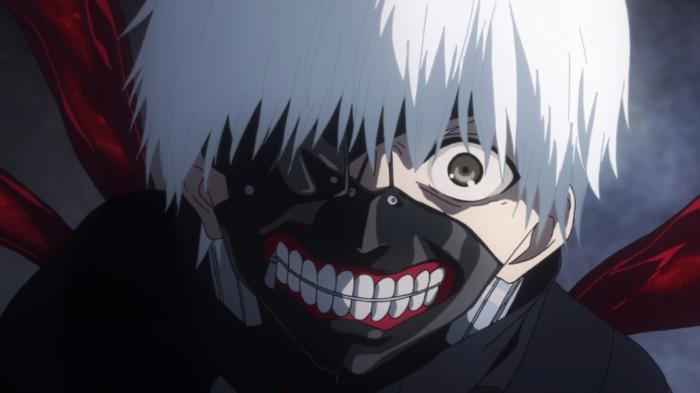 Tokyo Ghoul is probably one of the most pivotal anime coming from the horror genre when it comes to the last decade. The manga debuted with illustrations from the hands of the creator Sui Ishida in 2013 through Shonen’s Young Jump. The series has been applauded for its dark nature plus the unique characters that fit into the universe of Toyo Ghoul. Most importantly, the main protagonist of the series. Ken Kaneki completely went through a transformation from not only a human to a ghoul but also with the way he thinks about the world. The character’s mental approach is what made the series a more distant one.

So, as complicated as Kaneki’s journey is from a sad childhood to becoming a Ghoul, there are things that need answers. Also, with some facts that might have slipped off our minds. So here we are taking a look at Ken Kaneki from “Tokyo Ghoul” and a few things you might or might not know about him.

Read More: 20 Facts About Tokyo Ghoul You Should Know 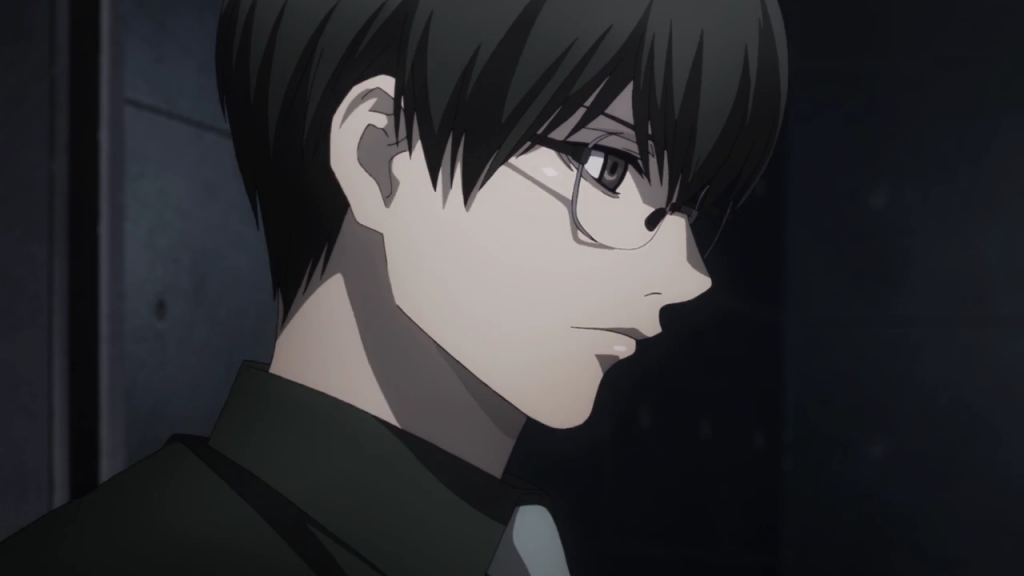 Well, initially everyone believed somewhere in the series we are bound to meet Kaneki’s father. But the story remains closed. The fact is that Ishida Sui never drew Kaneki’s father. On the other hand, if we look at Kaneki’s retelling of the story it’s been revealed that his father died when he was just four years old. Even though his mother successfully filled his father’s absence, looking at Kaneki’s nature probably his father loved him a lot. Throughout the series, we have seen Kaneki wondering about how his father was. Although he doesn’t remember his face, he does remember his hobbies though which he took from him.

9. Relationship With His Aunt 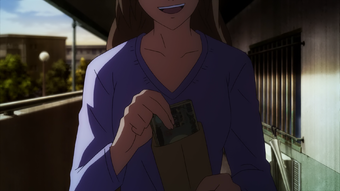 So, it’s been revealed that when Kaneki lost his mother too, he went on to live with his aunt. Kaneki’s experience living with his aunt is one of his really bad memories if we look at it. Kaneki scoring higher than his aunt’s child started to heat things up. His aunt was jealous of him and made him feel unwanted and unwelcome. She often gave him leftover food and threw away his belongings. There was a time when she literally gave him money to buy his own food rather than giving their own homecooked meal. 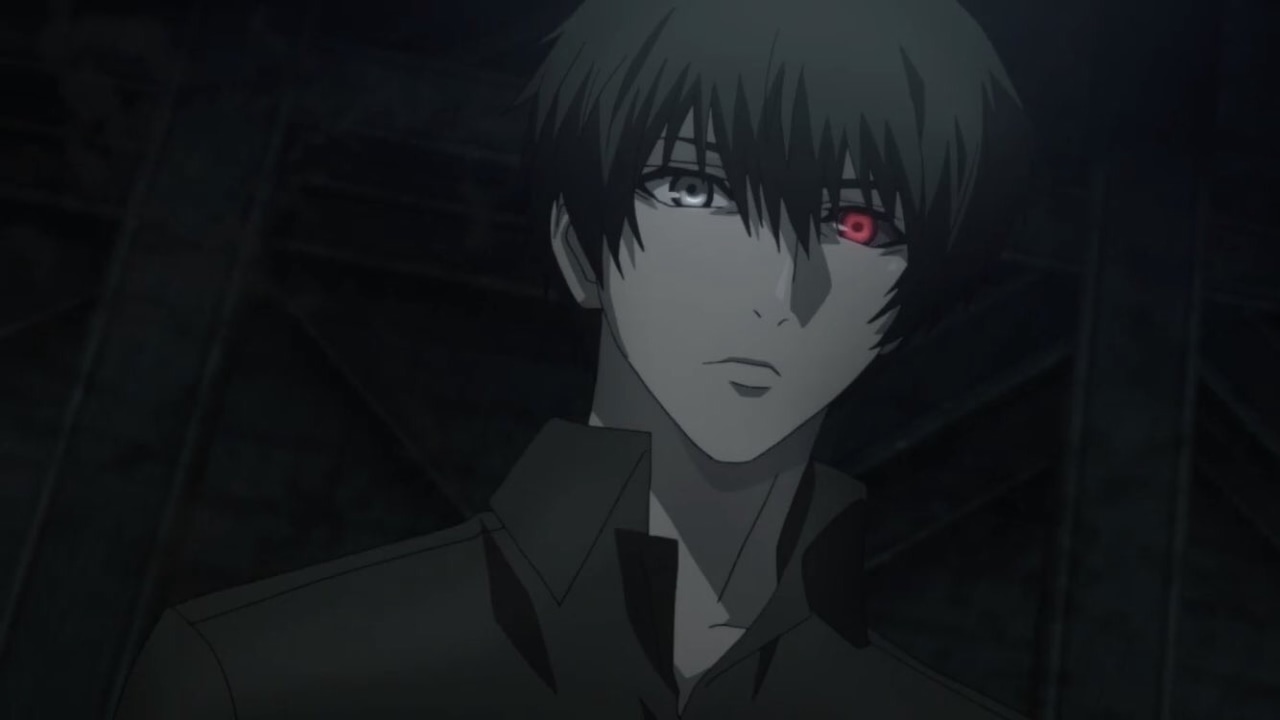 Read More: Anime To Watch If You Are In Love With Tokyo Ghoul 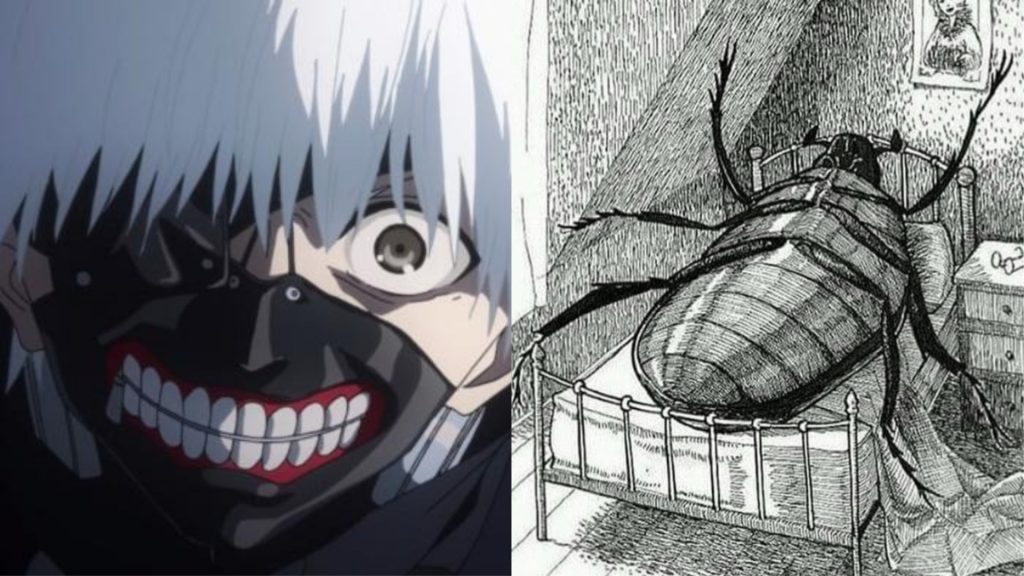 Kaneki has been often compared to Gregor Samsa from Franz Kafka’s “The Metamorphosis”. If we look closer at the series, from the very start, the story around Kaneki has developed much like Kafka’s book.  Samsa turns into an insect and much like Kaneki is rejected by his family when they see him as a monster. He is unable to eat normal food and is quite hated. You might say the book serves as an inspiration to Tokyo Ghoul 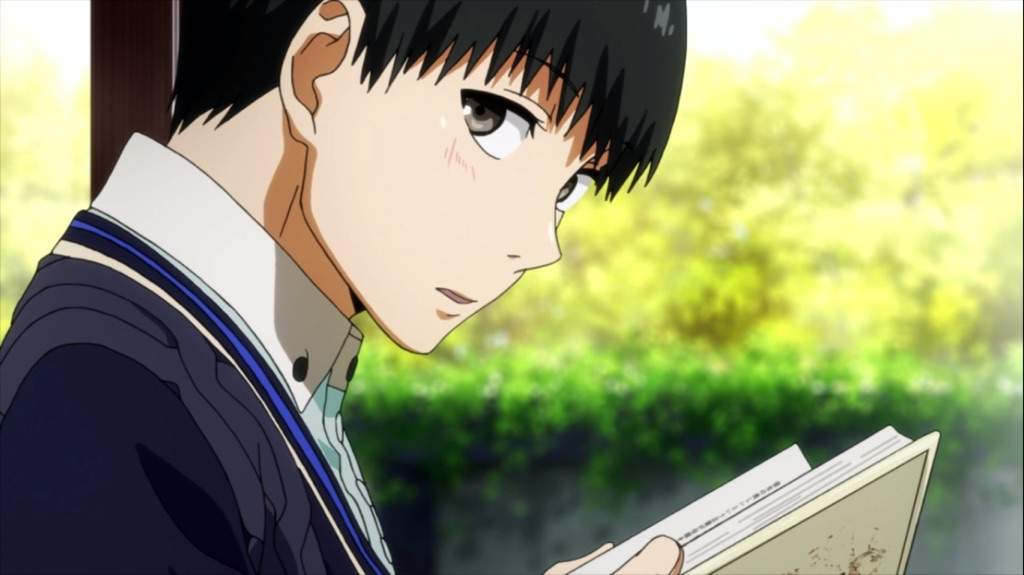 Well, the story of Tokyo Ghoul very much focuses on Kaneki turning into Ghoul and trying to fit into a new life. A little is known about his life as a human and things he loved to do as a human. It’s been revealed that Kaneki likes to read books. He is an avid reader and this hobby comes from his father who was an avid reader himself. Apart from reading, other things Kaneki liked to do were to enjoy language which was seen during the time he teaches Hinami. Then he also enjoys hamburgers and a good company of an intellectual woman. Probably the reason he was attracted towards Rize at the Anteiku Coffee shop.

This all began in the Aogiri arc, where Kaneki was often being resembled with number 12. The writer of the series, Sui Ishida is known for constantly referencing tarot cards. The reference was used many times to set up scenes, character development, and future plots. The number 12 given to Kaneki associated with The Hanged Man Card.  This theory of number 12 and tarot cards led fans to believe that Kaneki is following the path of the fool. A path that results in him meeting other tarot cards as in characters in the anime.

4. Kaneki And His Evolution 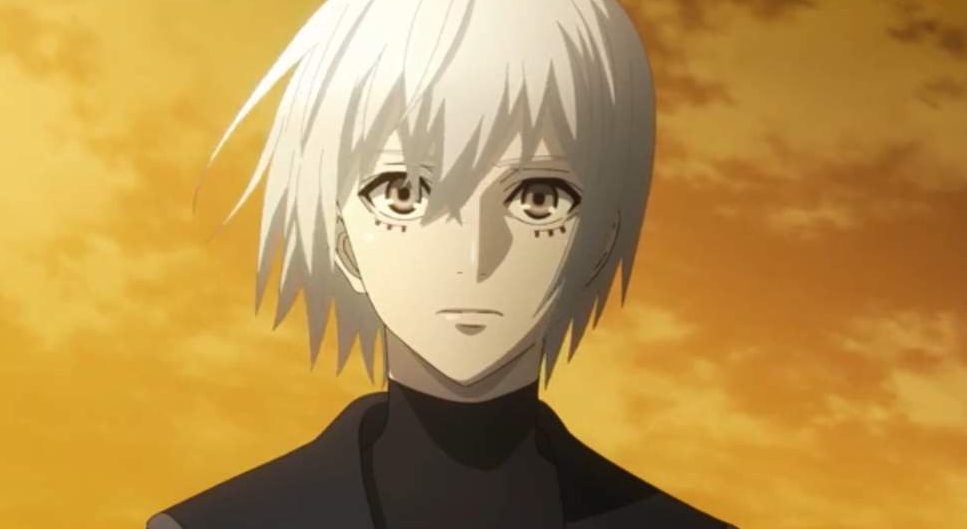 The anime’s take on Kaneki’s mental health is one of the things that has been applauded for the series. If we take a closer look, at the very beginning of the show, Kaneki disliked much of the things happening in the world. He believed the world was full of cruel acts caused by humans as well as ghouls. Plus, he also blamed the world for the reason he became a ghoul.

The mental health and perception of Kaneki changed towards the end. He started believing that everyone has a story. Also, everyone is a hero of their own story. Everyone is trying to do some good for their benefit and there is nothing wrong with it.

With the reserved and introverted personality, Kaneki has, it’s a lot difficult to break the character to know what he is up to. But his secrets and lies can easily be pointed out if we look closely. Kaneki has a bad habit of touching his chin whenever he is lying or hiding away a big secret. The habit has been pointed out quite a times by fans and characters who know him well. These include Hideyoshi Nagachika and Touka Kirishima. 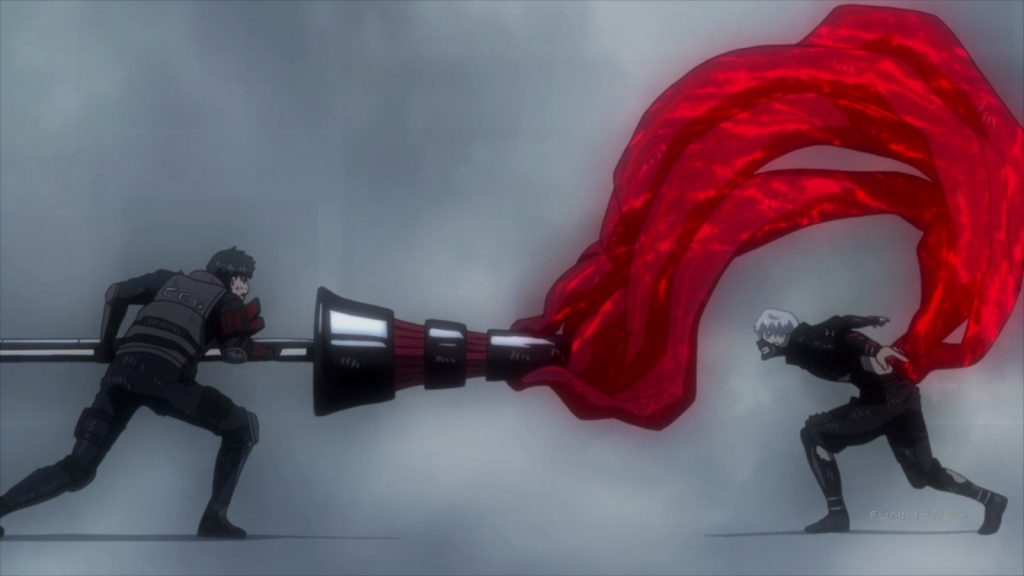 Yes, compared to the other ghouls, Kaneki carries quite a unique Kakuja himself. It doesn’t really represent his Ghoul eye’s color. Instead of Ghoul’s eye, the color of his Kakuja comes from his blood making it bright red. The first appearance of the Kakuja took place in the second season where he used it and his eye went bright much like the ghouls for the very first time. 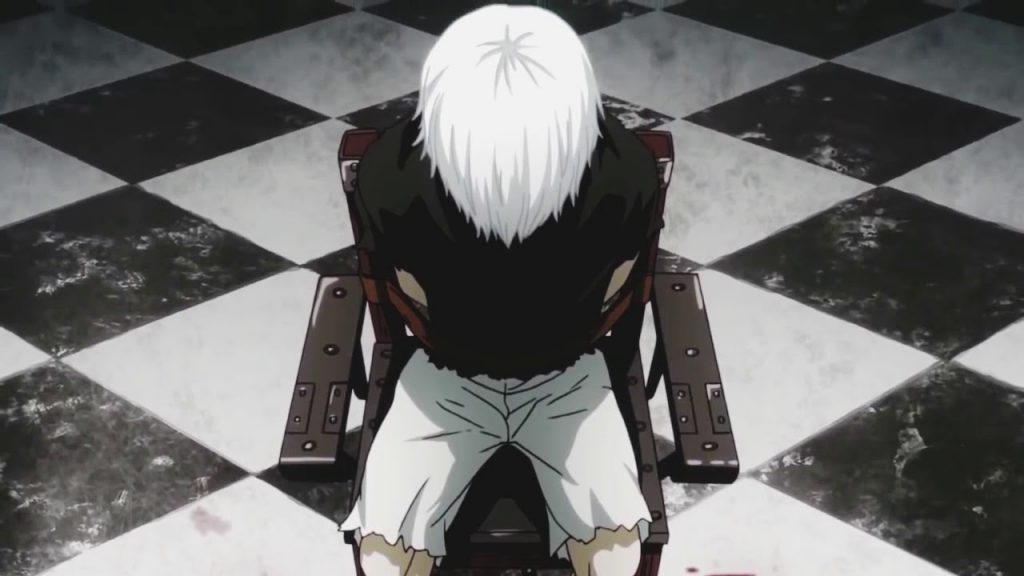 Kaneki’s black hair was changed to white during the torture. The transformation refers to a real-life condition. It is called Marie Antoinette Syndrome. It is named after the last Queen of France who suffered from whitening of hair during her imprisonment before execution. The condition also suggests that the person is going through extreme stress or emotional trauma. On Kaneki’s side, the change symbolized his mental progression and he was only able to change it by embracing his ghoul side.