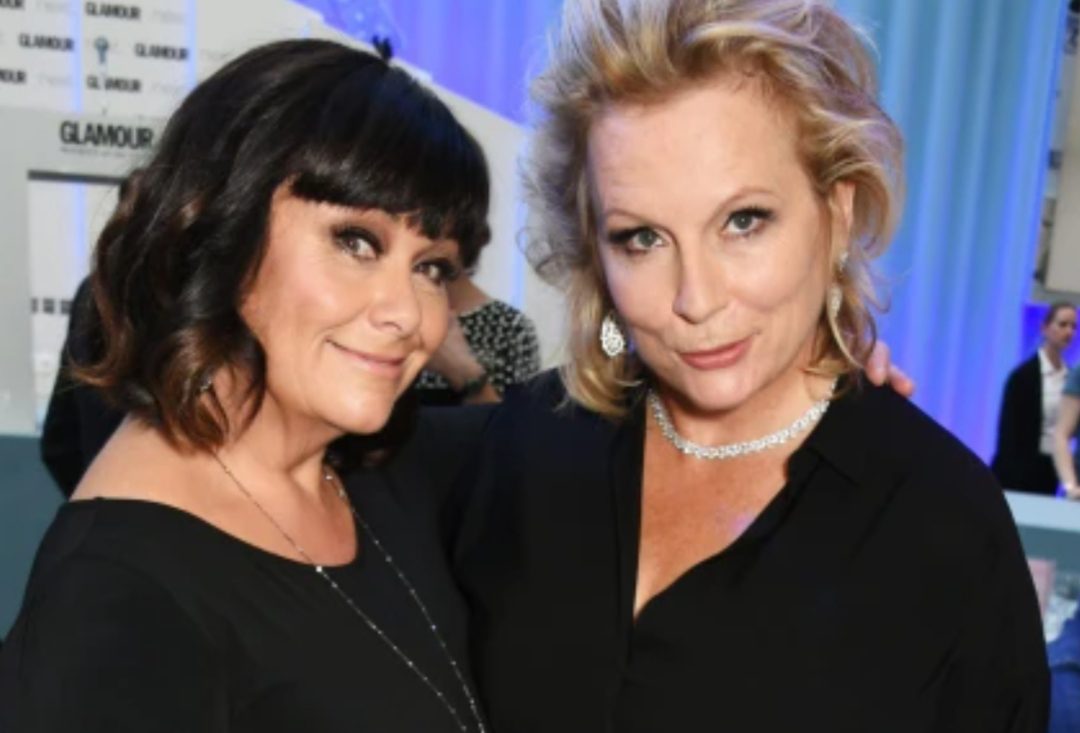 Here, we shall discuss who Dawn French’s Comedy Partner is. Before that, we must learn what Dawn French is famous for and more about her works. Starting from the basics, Dawn Roma French is a multi-talented personality, being an actress, comedian, author, and presenter. Some of her acting credits include- Girls on Top, Murder Most Horrid, The Vicar of Dibley, Psychoville, and Delicious. Besides this, some of her writing works are- According to Yes, Frigid Women, Dear Fatty, etc.

Talking about Dawn French’s Comedy Partner, it calls for the discussion of their series, French Saunders. It’s a sketch comedy television series that started to air in 1987 and continued till 2007. Also, both have contributed majorly with their writing and starring. Little did you know, for this, they jointly achieved the BAFTA Fellowship back in 2009.

Coming back to Dawn French’s Comedy Partner, they are also believed to be best friends. Moreover, she gained popularity being a member of The Comic Strip. In case you aren’t aware, it’s a comical group that included Dawn. Now, you must have gotten an idea about her identity. Let’s dive into this article to learn who Dawn French’s Comedy Partner is.

Also Read: Dawn French’s Net Worth: How Much Does The British Actress Make? 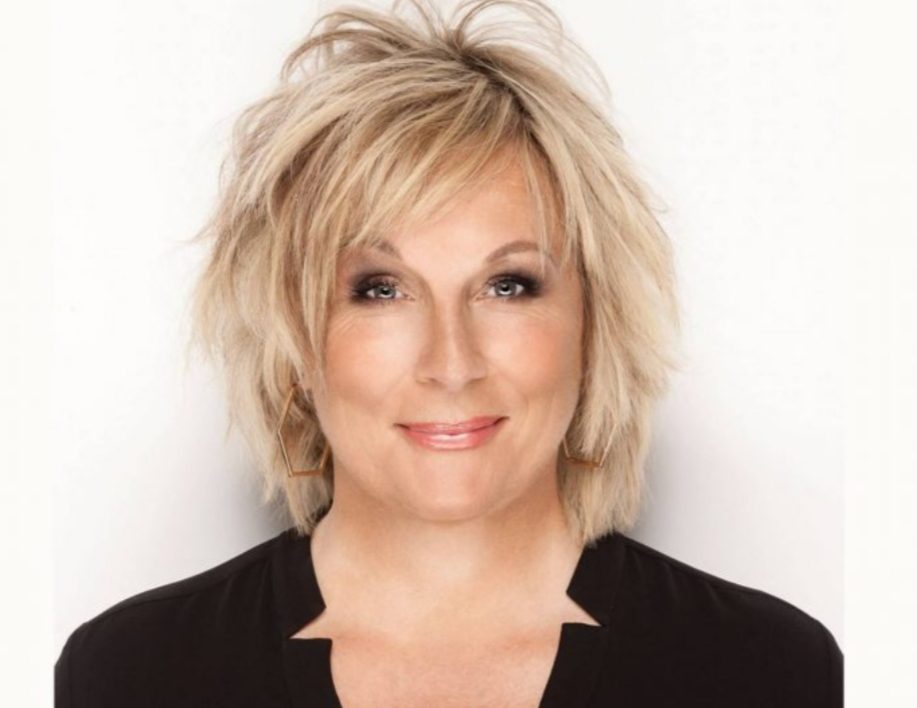 Dawn French’s Comedy Partner: Who Is She?

Dawn French’s Comedy Partner is Jennifer Jane Saunders. Now, does the name of the sketch comedy series make sense? She is the one with whom Dawn shared the writing and appearance credits for French and Saunders.

Jennifer Jane Saunders is also another multi-talented personality, being an actress, voice artist, comedian, and writer. Her acting credits include Death on the Nile, Absolutely Fabulous: The Movie, Muppet Treasure Island, Happy Families, The Penteverate, etc.; Not to mention some of her voice roles- Shrek 2, Chuck Steel: Night of the Trampires, Minions, and many more.

It was back in the 1970s when Dawn French and Jennifer Saunders met at the Royal Central School of Speech and Drama drama school. Initially, they didn’t like each other much as Dawn believed that Jennifer was quite posh. She said, “Jennifer had a whole friendship group out of my league sort of people, and then I had to share a flat with her.” Fans witnessing their strong bond today must face difficulty knowing they didn’t get along initially. But that’s how things were. It seems like most of the true bonds start like this.

However, soon they turned out to be very close to each other, and it was some “sort of love.” She has also shared that their friendship is a bit like a marriage, as they compromise more like a couple. Moreover, Dawn agrees to some projects to spend some time with Jennifer.
Giving best wishes to the comedy partners for the upcoming days of their careers, we are hoping to come across more of their joint works shortly.

Also Read: This Comedian Might Be Shooting Her Shot With Michael B. Jordan!