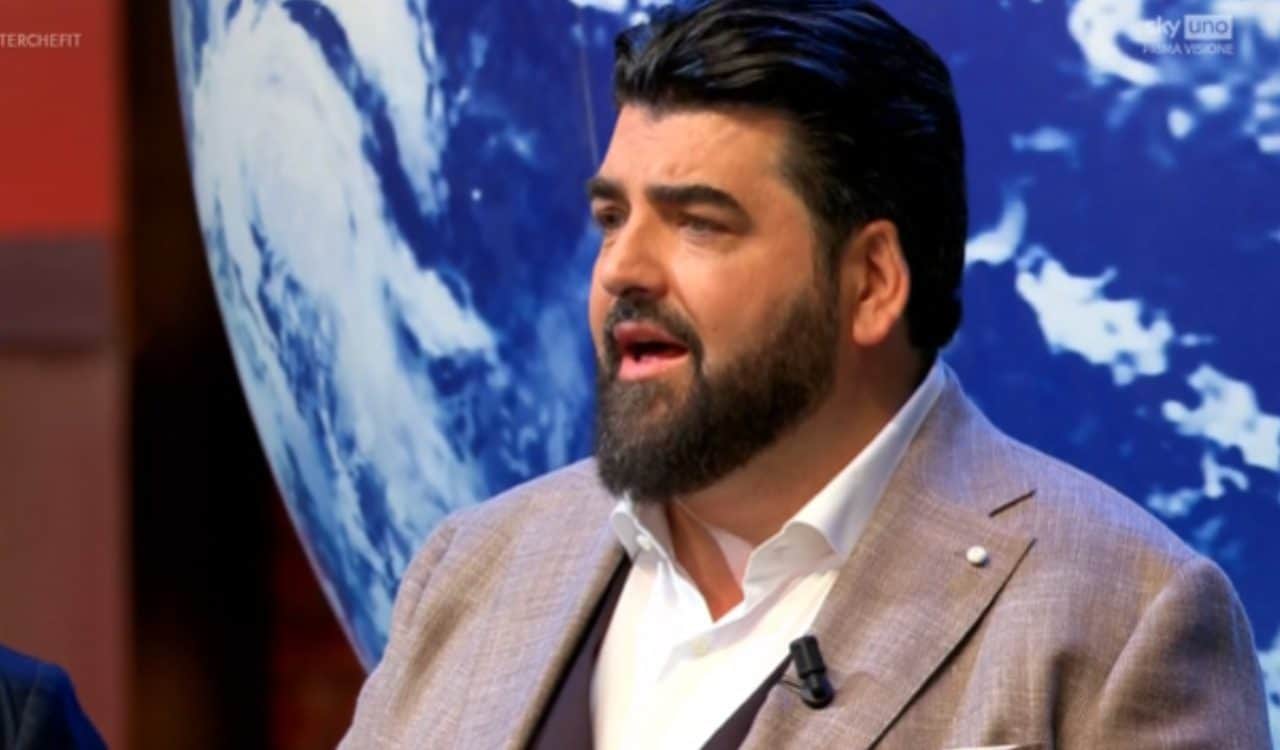 Get ready to witness yet another intense episode of the cooking show, MasterChef Italia, that’ll be airing this week. Eliminations have already begun, and the contestants must put out their best dishes to avoid heading toward the dreaded elimination challenges.

Inspired by the MasterChef franchise that began with the UK version in 1990, the Italian version was released on 21st September 2011. It had the same overall challenges seen in other parts of the franchise, although there was an Italian touch to it. The judges were announced to be Bruno Barbiere, Antonio Cannavacciuolo, and Carco Cracco, all of whom are well-known Italian chefs.

Over the years, newer seasons were released, and the judges were replaced multiple times. The newest season, 12, has been airing since December 15th, 2022. The judges of the new season are Bruno Barbieri, Giorgio Locatelli, and Antonino Cannavacciulo.

As seen in the previous seasons, the format will include Mystery Box Challenges, where contestants will have to prepare a dish from the ingredients given to them. Invention Tests and Team challenges will also be a part of this season. The teams or participants who score less may end up having to go through the pressure test. 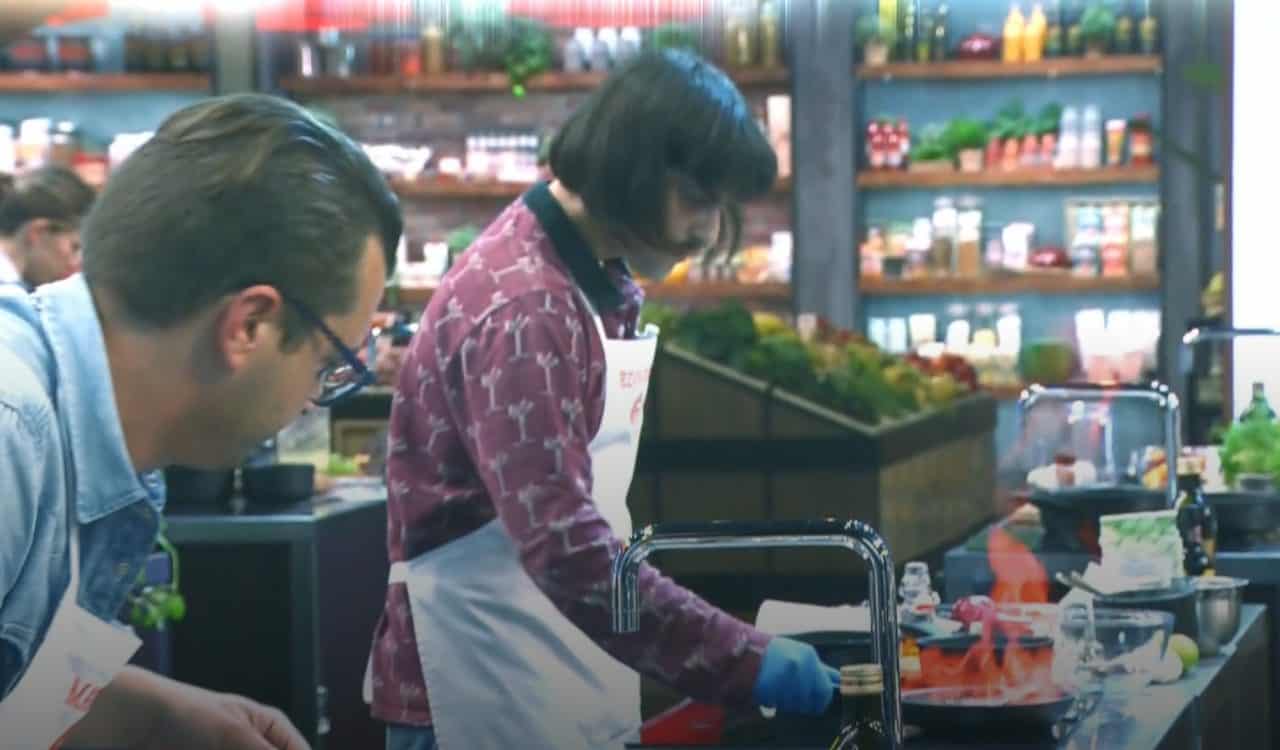 The Contestants Face Yet Another Mystery Box (Credits: Sky Uno)

MasterChef Italia Season 12: About The Judges

Judges of MasterChef Italia and from shows in other countries play an important role in deciding the final winner. Bruno Barbieri, who had been on the show since the very beginning, is the owner of 7 Michelin-star restaurants. Bruno began working for the food industry in 1979 when he was hired as a sous-chef on a cruise. His first restaurant, Arquade, was opened in 2002.

After appearing on MasterChef in 2011, he became a well-known television personality and has since hosted other cooking shows as well. Giorgio Locatelli, another judge we’ll be seeing this season, is of Italian descent but works in the United Kingdom. Since he had relatives in their restaurants, Giorgio has been exposed to the culinary world from a young age.

He has multiple restaurants in the United Kingdom, such as Olivo Restaurant and Zafferano. He has appeared in many shows like Pure Italian (2002), Tony, and Giorgio and has authored many books, one of which is Made In Italy. 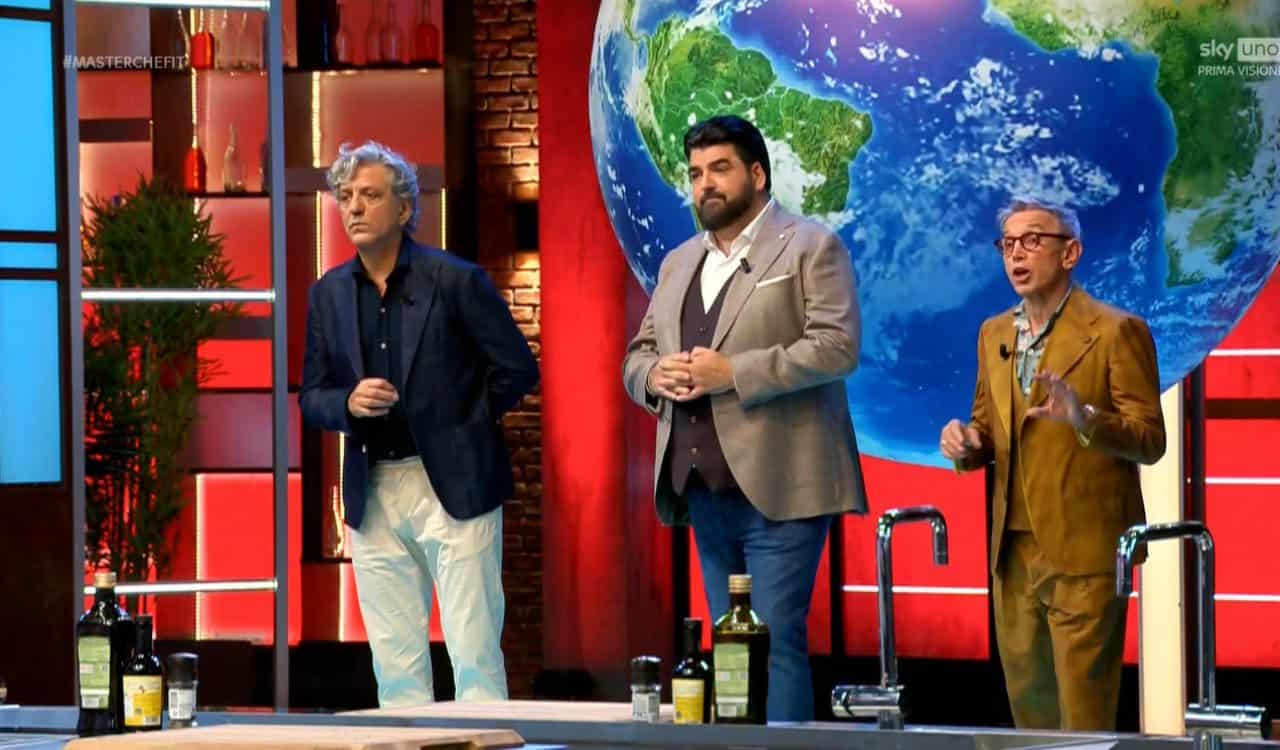 The Judges of This Season (Credits: Sky Uno)

A total of 20 contestants were seen at the beginning of the season. Hailing from all sorts of backgrounds, these people were selected from thousands of people auditioning for MasterChef Italy. The Contestants of Season 12 are: 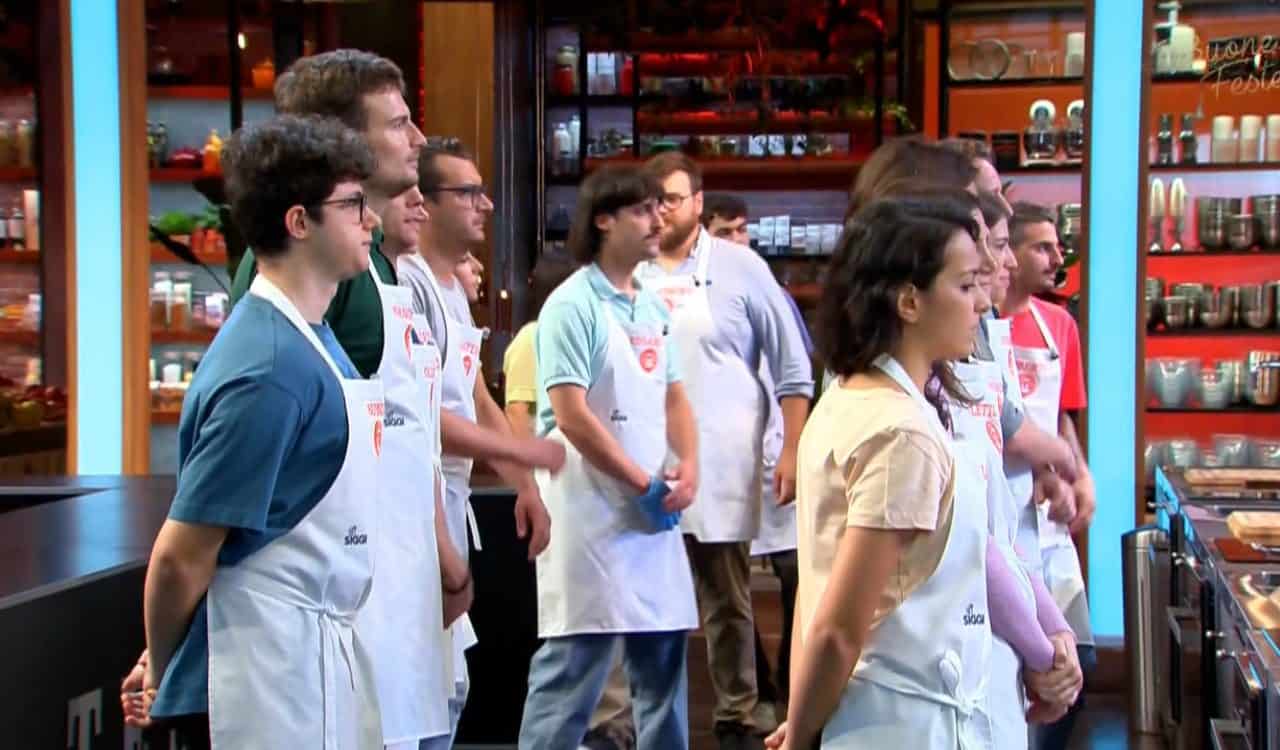 After eight episodes, a total of 16 contestants remain. Luciana Battistini, Rachele Rossi, Francesco Girardi, and Letizia Borri have been eliminated.

In the previous episode that was aired on January 12th, 2023, we see the contestants facing yet another surprising Mystery Box Challenge. They battle through the time limit they’re given and try to use the ingredients that were given to them in the box.

While they were busy working on their dishes, the judges approached each one of them and asked about the dish of the day. While some impressed the judges, some just seemed impossible to complete in a short duration of time.

After the time had run out, the judges, Antonino, Giorgio, and Bruno, tasted each dish. Out of all the dishes, the three best dishes were picked out. After the elimination challenge, the lowest performing contestant was eliminated. 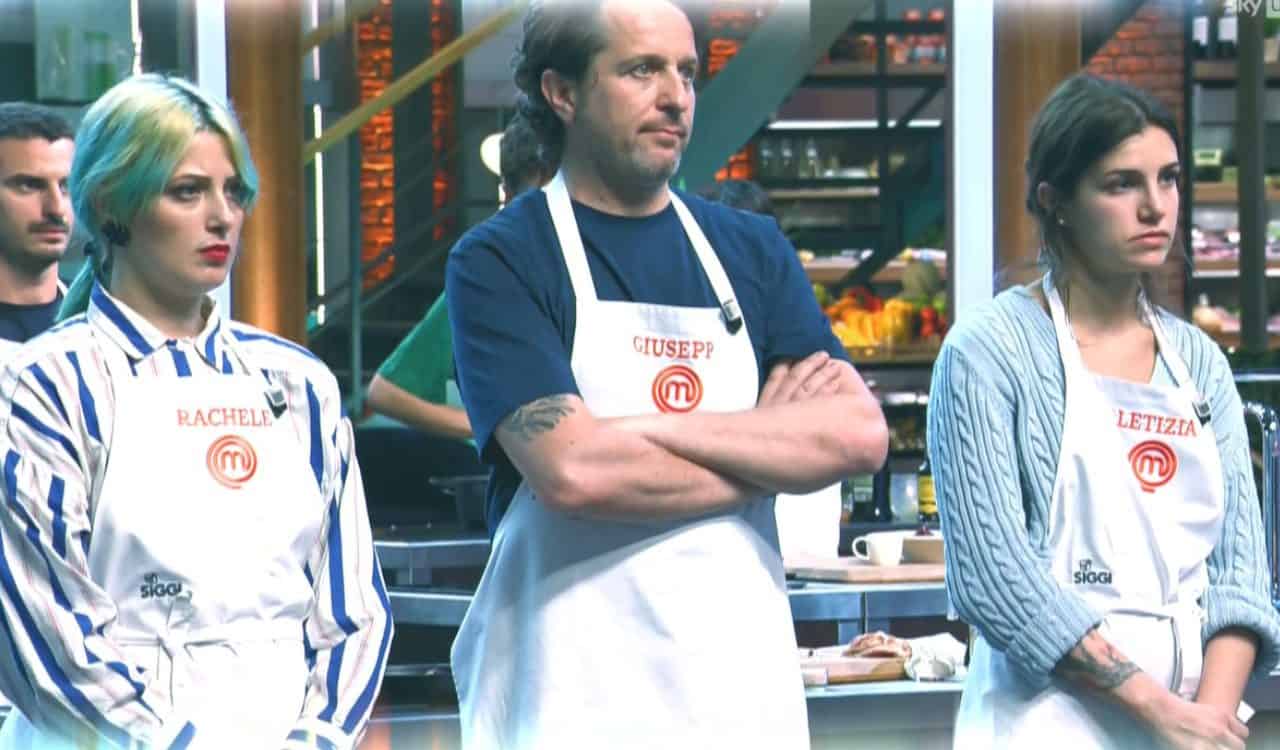 The Bottom Performers are sent to the elimination round (Credits: Sky Uno)

MasterChef Italia Season 12 Episode 11 & 12 will be released on January 19th, 2023. New episodes of MasterChef Italia are usually aired on Thursdays, with each episode lasting for 61-65 minutes.

MasterChef Italia Season 12: Where To Watch?

The Italian cooking series is aired on Sky Uno, at 9:15 pm for Italians and at 3:15 pm EST. Episodes can also be streamed later by Italians on Sky Uno’s website. The show is not aired anywhere outside of Italy as of now.