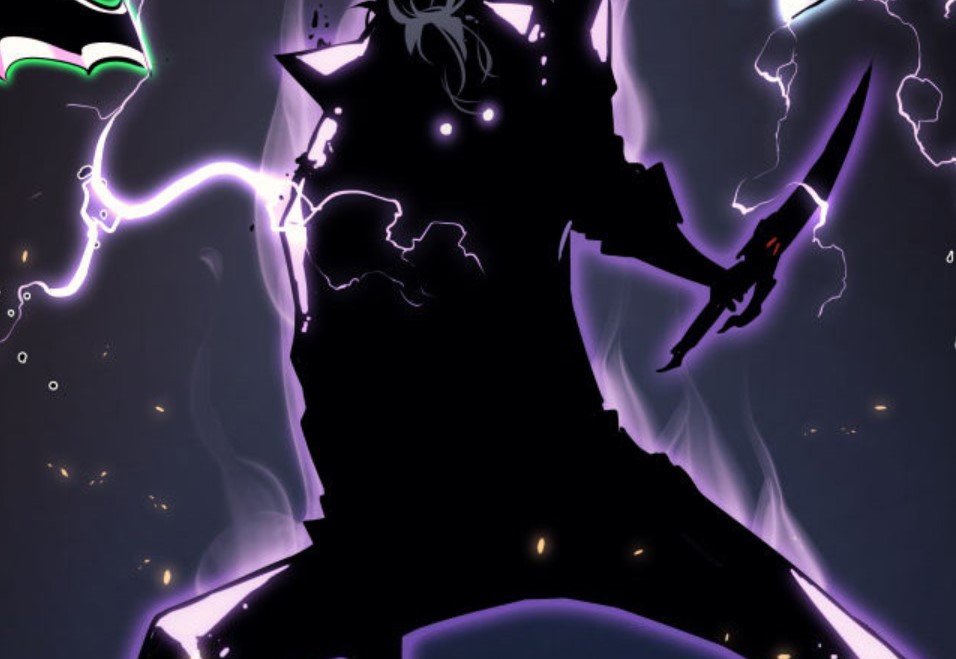 From the recent development of the battle with the giants in Japan, Sung Jin-Woo said they are facing the last one. He remembers when he witnessed the same battle like this with the giants taking place somewhere. He comments everything is the same. The mighty giant starts to engulf Japan’s whole with flames, and Sung Jin-Woo comments that it like when he was in Demon Castle.

Sung Jin-Woo tries to think what the Architect wanted to tell him before he passed away. Ever since his death, there was a rumor about his corpse or anything. Sung Jin-Woo vows that he will stop the destruction before the whole city gets destroyed. The A-rank Hunters have arrived in Japan they have come to assist Hunter Sung Jin-Woo. Sung Jin-Woo’s summons has returned, and he realizes that they have finished killing the monsters from another side of Tokyo.

Solo Leveling Season 2 Chapter 137 will be released on Thursday, 28 January 2021. New updates and chapters of this Manga are available every Thursday. You can get the latest updates of the previous chapter using the following link Solo Leveling Season 2, Chapter 136. Let’s take a look at how the battle between Hunters and the Monster continues below. 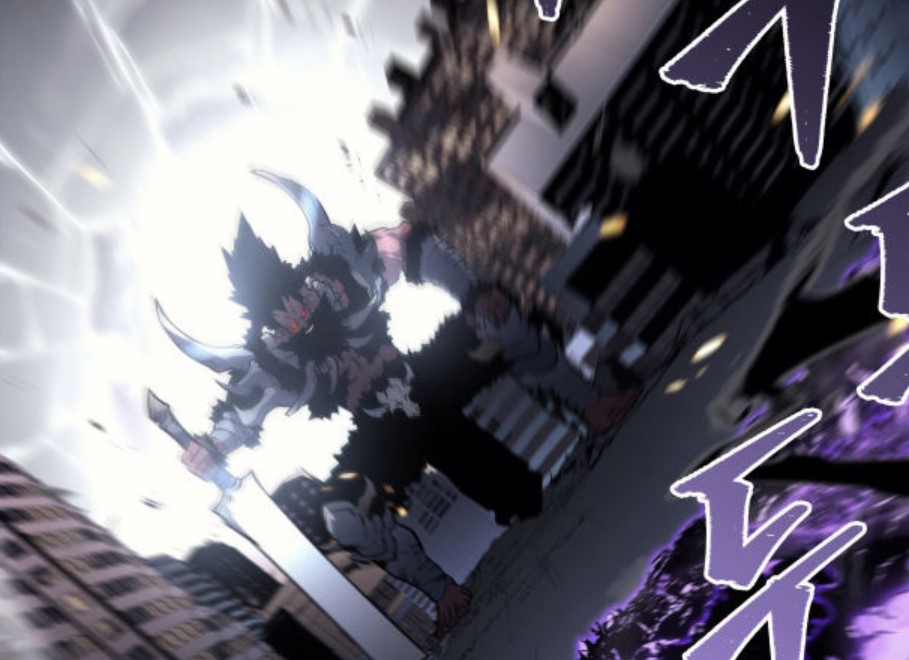 He praises that giant that it is showing great powers since a single swing of the sword took more than hundreds of his summon. Sung Jin-Woo also comments that the giant is too big; it makes a person want to run away the moment you see it. The mana of the giant is disturbing Sung Jin-Woo, and it makes him want to join the battle. Sung Jin-Woo is wondering how such a powerful monster is still alive.

Sung Jin-Woo said that you run from the giant or forget about it. He thinks that the perfect solution is to send it to hell for eternity. The monster keeps on showing its tremendous powers taking down S-Rank’s powerful summons. One of the summon that Sung Jin-Woo call is number six got cut into half and burned into ashes. Number 4 joins the battle, and Sung Jin-Woo summons another two powerful summons. They wanted to join the battle, and Sun Jin-Woo told them not now they can relax.

In his mind, Sung Jin-Woo was not expecting to clash with a giant that is powerful as this one. He realizes that he has mana to spare, and he needs to attack while figuring the giant’s weakness. In a single hummer blow, the giant knocks another hundred summons down. Sun Jin Woo powered up his summons, but the giant bearded monster keeps on overpowering them. He lights his right eye looking for the weakness from the giant that continues to slash his summons.

Sung Jin-Woo has found out that the mana is covering the body of the giant just like armor. He realizes that the monster is just attacking without defending since the attacks are being deflected. Jin recalls earlier when an attack got through and started wondering why. He told Kaisel that now it is the time. Kaisel charged with full speed and started to make the giant lose balance with his attacks. 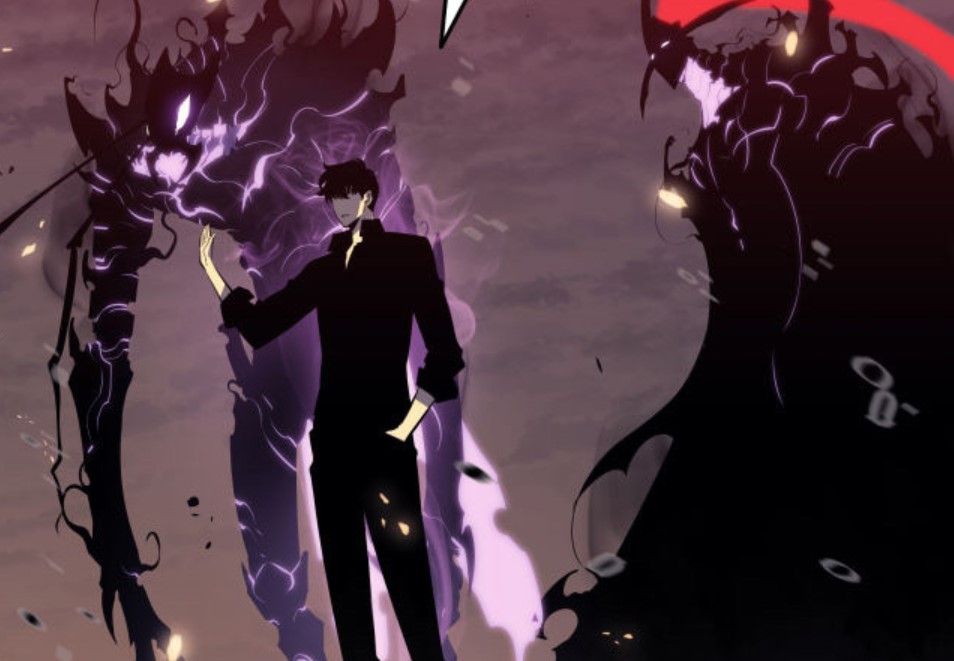 The giant started to receive showers of blows, and Sung Jin-Woo comments that he knew it. The giant realizes that he met someone on his level and started to defend. They both started to exchange powerful blows that shaken Japan. The giant powers started fading, and it started getting conquered by Kaisel. Sung Jin-Woo enters a ruler authority mode. He destroys the giant’s left eye using his sword, and Yoo comments that it is no longer a battle between a Hunter and a Monsters. It looks like a battle between two monsters.

The giant refuses to go down so easily, receiving and blocking multiple powerful combos from Sung Jin-Woo. Beru also joined the battle, and they used Multilate skills that put the giant in agony. Mutilate was used three times, and the giant was taken down. The enemy was defeated after a long battle. Yoo is impressed by Sung Jin-Woo.

This was one of the tough battles that Sung Jin-Woo has ever faced in his life. Japan is now saved with the help of S-Rank Sung Jin-Woo is Ahjin Guild Master. D-Rank Yoo Jin-Ho is Ahjin Vice -Guild Master. Solo Leveling Season 2 is available on Kakao Page Magazine. Since there is no official way to read this Manhwa/Manga or website, We advise you to buy a Magazine that helps to support the creator.