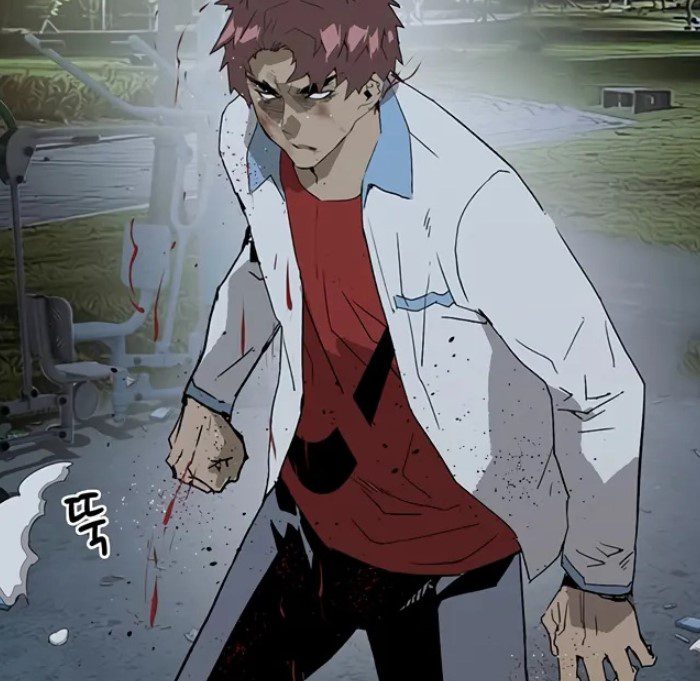 Weak Hero is the best martial art manga, but it has returned after taking a break. Weak Hero’s latest updates reveal the best fights between bullies and heroes who are protecting other students. In one of the best fights, we saw Gray punishing the bully who accepted defeat without landing a single strike. Weak Hero Chapter 214 reveals Ben Park vs. Silverhaired Punk that began at night.

Ben is surprised that he is facing Lee sooner than expected and wonders if he can take massive strikes without falling back. This is Ben’s biggest test, and when he arrives near Lee, he gets punished with two superman punches that break his face. Ben feels his jaws are broken and wonders what his body will be like after the fight ends.

Lee is confident that he will run over Ben like a train crushing a mini copper. Lee is famous because he is known for hitting his opponent like a truck at a speed of 12okmh. Juwon is one of the greatest martial artists, and his movements are impregnable once provoked; he is ferocious like a lion. Ben swings two massive punches. 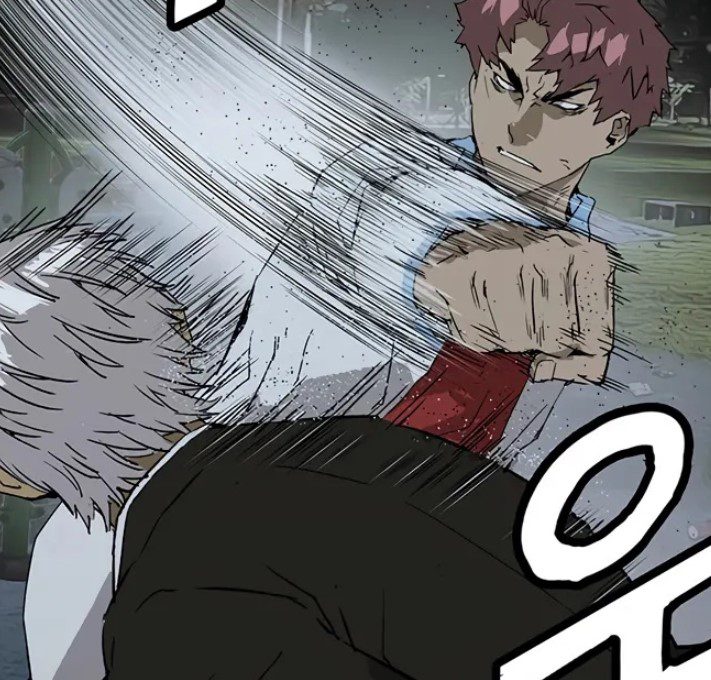 But Lee dodges them like he is picking something he dropped to the ground. Ben eats another two massive hits that change the lips of his mouth. Lee fights with both hands and feet at the same time., When he attacks, he simultaneously lands a right kick and a left hook on Ben’s face. Ben realizes that he cannot block those combos at the same time.

Lee has destroyed Ben, who is yet to give, and Ben wonders which martial art guy fights while wearing a suit. Ben is knocked to the ground and receives showers of barrages. Colton arrives and realizes that Ben is in danger, and if he tries to interfere, he will get punished. But Colton risks his life to buy time for Ben to recover.

Colton realizes that Lee is the guy who once beat him like a baby in the past, and he can mess with great martial artists. He begs Lee to stop, but Ben gets up and tells Colton to watch, which motivates him to fight. Lee believes those dorks will never beat him, even if he is drunk.

He notices that Ben fights without thinking, and he falls after receiving each attack. Ben attacks Lee with the same moves; the problem is that he swings with his whole body following his hand and leaves him exposed. Lee thinks Ben is not dumb to throw punches and realizes it is a trap.

But Lee reacts before Ben realizes it and dodges killer blows while landing massive strikes on Ben’s body. Lee sends Ben back, makes him bleed again, and comments that he knows that Ben is stronger and wants to fight the stronger version of Ben, not the one who is eating every trike without landing one.

Lee is yet to get hurt and not receive any strike from Ben. Ben realizes that Lee is the guy who beat Jake the monster into a pulp and wonders if he will suffer like Jake. He finds a way to send Lee to the ground. Ben grabs Lee’s t-shirt and slams him to the ground. 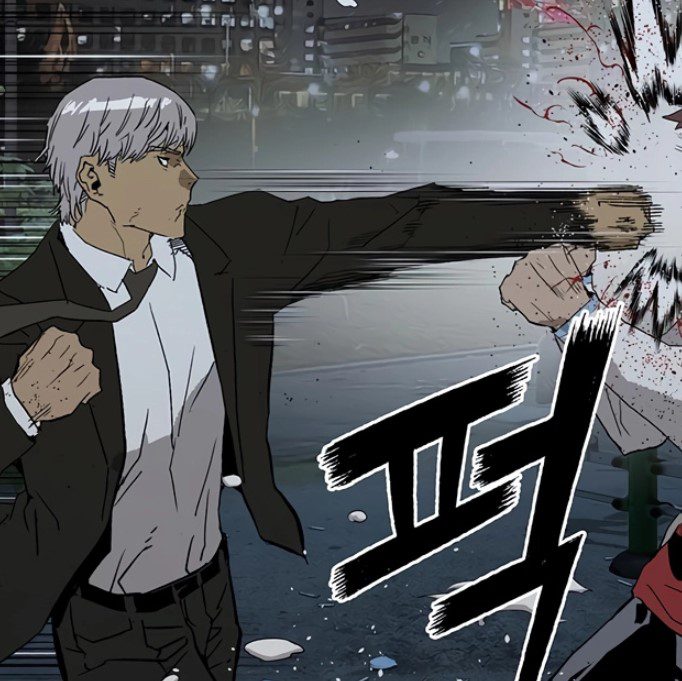 Weak Hero Chapter 214 will be released on 14 October 2022. Ben landed the first strike when Lee was on his back. But Lee admits that Ben can tolerate pain and uses wrestling moves to hold Ben on an armbar. Ben realizes that his arm will be broken if he doesn’t break free. Check out Weak Hero Chapter 214 updates below.