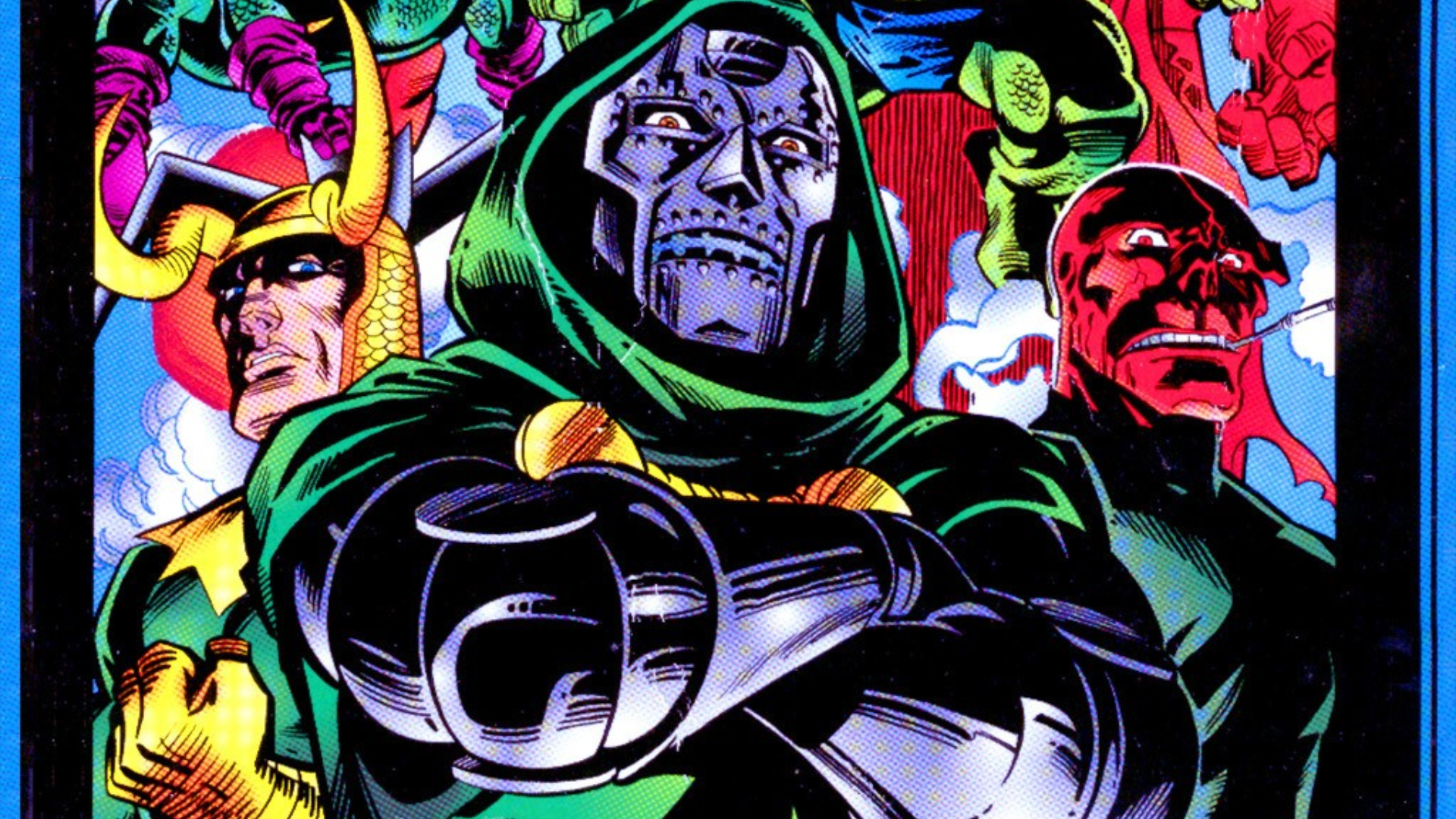 Some Marvel villains are born into some crime families, or others got into the crime for some other reasons. Some also have some tragic stories behind why they chose this area of work to become the big bad in the Marvel Universe. A life of crime and villainy that is driven by the tragic circumstances that have happened in those seemingly normal people’s shattered lives.

so, here is the list of top 10 most tragic origin stories of the Marvel bad guys :

Magneto aka Max Eisenhardt is Created by writer Stan Lee and artist Jack Kirby, the character first appears in The X-Men #1 cover-dated Sept. 1963. Born in a jew family, he is a Holocaust survivor; he has a tragic story that leads to making him one of the biggest villains in the whole Marvel universe. His family was killed when they were trying to escape the concentration camps in Auschwitz.

When he escaped, he changed his name to Erik Lehnsherr before he meets Charles (Professor X), later on, he established Brotherhood a rival group of mutants to x-men. Erik began to see the mistreatment of the mutants as the same prejudice, adopting the persona Magneto, and sadly attempting to retain the same “master race”(in mutants) ideology that Hitler held.

Doctor Victor Von Doom is Created by writer-editor Stan Lee and artist/co-plotter Jack Kirby; the character made his debut in The Fantastic Four #5 (July 1962). He was born in the fictional kingdom of Latveria, and his mother died when he was young at a bargain gone wrong with Memphisto, so he wants to revenge her death by killing him. He is the archnemesis of the Fantastic four; he was banished from the university when he was experimenting with bringing back her mother from death, and he blamed Reed Richards for his banishment from the university.

Loki is a fictional character created by writer Stan Lee, scripter Larry Lieber and penciler Jack Kirby, Loki first appeared in Journey into Mystery #85 (October 1962). The character, which is based on the Norse deity of the same name, is the Asgardian god of mischief and adopted child of Odin and sibling of the superheroes Thor and Angela, themselves is shown as both a supervillain and antihero.

Loki is a frost giant but raised by Odin, the leader of Asgardians, as he killed Loki’s real father as they were enemies. So Loki is never a true Asgardian nor a Frost giant. so he wants revenge, leading him to become one of the archnemesis of Thor.

Morbius the Living Vampire, a.k.a. Dr. Michael Morbius Created by writer Roy Thomas and originally designed by penciler Gil Kane; the character first appeared as an antagonist in The Amazing Spider-Man #101 (Oct. 1971).

He gets a rare blood disease, in order to get a cure, he bounds his DNA to a rare vampire bat and becomes The Living Vampire. He needs blood in order to survive, and the worst part is that he can not die and watched his friends die in front of him. So he has one of the most tragic stories as he only kills people in order to survive.

Doctor Octopus (Otto Octavius) is a highly intelligent mad scientist, Doctor Octopus is typically portrayed as a stocky, myopic man who utilizes four powerful, mechanical appendages, and is a prominent enemy and ally of the superhero Spider-Man.

He wants to excel in his knowledge of science, so he created his mechanical hands in order to do more experiments. His father died at an early age, and his mother marries another man and disproves him as his son, later on, she also died. so never go the love of his parents that turn him into a mad scientist.

The Lizard, aka Dr. Connors, was a genetic biologist who researched the ability of certain reptiles to regrow missing limbs, partially to find a way to regenerate his right arm. After a test on himself, he transforms into a violent lizard monster. Though able to revert to his human form, occasionally, his reptilian side takes over.

So sometimes, Lizard takes over his mind and wants to destroy everything and wants to rule the world with his fellow reptile friends. He so he is a tragically became a supervillain as he can’t do anything now. He is one of the biggest villains of Spiderman.

The Red Skull (Johann Schmidt) is usually depicted as the archenemy of the superhero Captain America. Portrayed as a Nazi agent and protégé of Adolf Hitler, the character was created by Joe Simon and Jack Kirby and first appeared in Captain America Comics #7 (October 1941).

Johann Schmidt has a very tragic back story as his mother was killed during childbirth, and his father wants to kill him by drowning him in a bathtub, but he later kills himself instead. So, he became an orphan at a young age. He once loved a girl but was so obsessed with her that he killed her when she refuses to be with him.so, he joins the Nazi regime and becomes Red Skull.

Galactus Formerly, a mortal man named Galan, watches his home people die in the cosmic explosion, led to his making. This explosion made him the planet-eating Galactus that we know of today; Irony is that he tried to save his people from the explosion but know he has to eat different planets in order to save himself Galactus was created by Stan Lee and Jack Kirby and first appeared in the comic book Fantastic Four #48, published in March 1966.

Do you believe that our beloved cap can be a villain, but yes, it is true he did a villain in a limited comic book series called a secret empire in 2017. Red Sull alters the memory of Steve and tells him that he is the sleeper agent of Hydra, and now he has to serve his role in the banishment of the American government. He also said “Hail Hydra” in one of the comic panels.

Mandarin’s father was one of the wealthiest men in china and was a descendent of Genghis Khan; his mother was English. Both of his parents died when he was young. After all of is, he got in training to become a warrior and start living with his aunt. So by adulthood, he got penniless and evicted bu his government, so now he wants revenge.

In this article:comics, Marvel, top 10