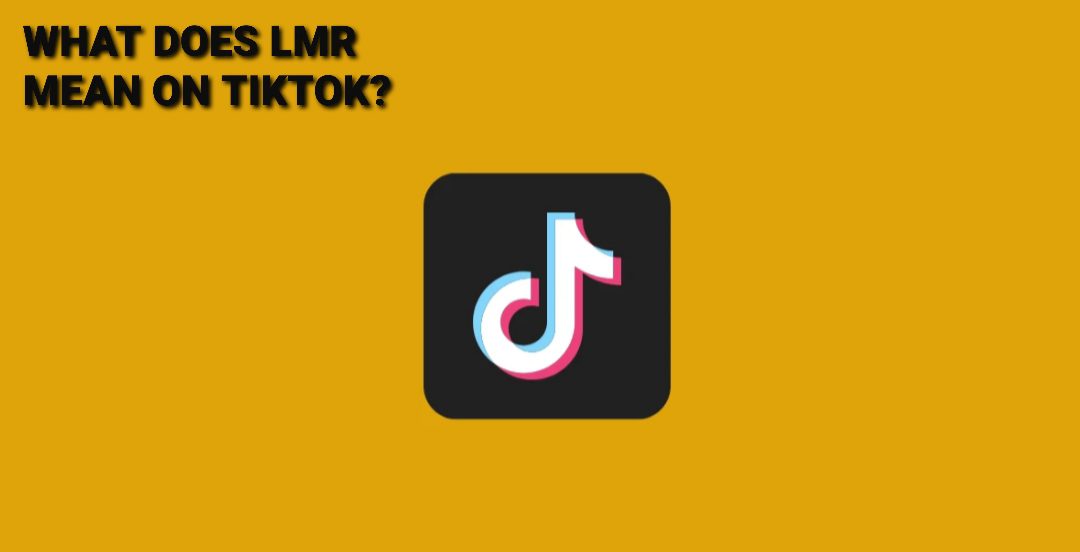 Here, we shall discuss what LMR means on Tiktok. This isn’t the first time that social media lingoes are getting viral. Thanks to Gen Z for this! Platforms like Tiktok, Snapchat, and Instagram have successfully introduced several slang, which eventually turn out to be popular. Well, the usage of this slang can be both in caption and text forums.

Now, it’s time for LMR. It has a very positive meaning, directing to like a post or a status. Doing this also encourages the owner of the post. It works as motivation too. But what the abbreviation of LMR stands for? If you are confused about its usage, you are exactly at the right place. Let’s dive into this piece to learn what LMR means on Tiktok.

Also Read: Who is The Real Greatness On Tiktok? How He Won Tiktok

The slang LMR stands for ‘Like My Recent.’ The full form itself explains the meaning. As mentioned earlier, it’s all about liking the recent post, picture, or comment that one has made recently. It speaks more specifically about the recent one. In this context, one can use it like “LMR Pic.” This means he is asking someone to like the recent picture that he posted on the platform. Not to forget to mention that the usage of LMR doesn’t sound like an order but a request. This slang is also doing rounds on other platforms like Twitter. 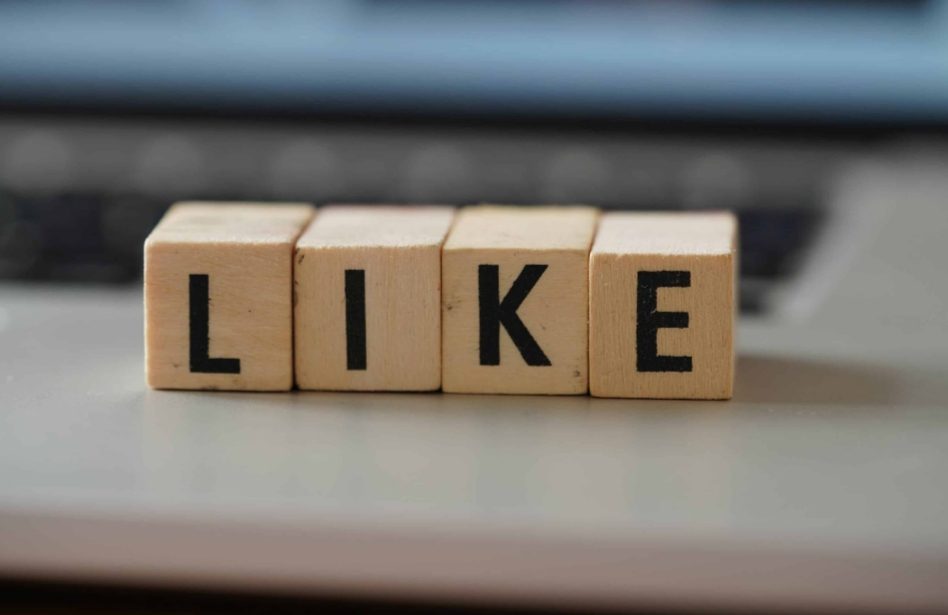 Most of the lingoes have alternative meanings. LMR is not an exception to this. It also stands for “Last Minute Resistance.” However, this isn’t used by the people on social media much if compared to the other meaning discussed above. Here, LMR means the last-minute objection of a woman to sexual intimacy. This meaning has a bad impact, though. It is mostly used by the ones who aren’t emotionally serious in a relationship or are just involved physically. Not to offend, but this is mostly used by the rapists who don’t accept to be one or the ones who don’t care.

The hashtag LMR has garnered massive views on Tiktok. Now, when you know the meaning, you can easily ask your friends to like your recent post using LMR. It’s a cool way to gain likes, though! Keep this lingo trend going!