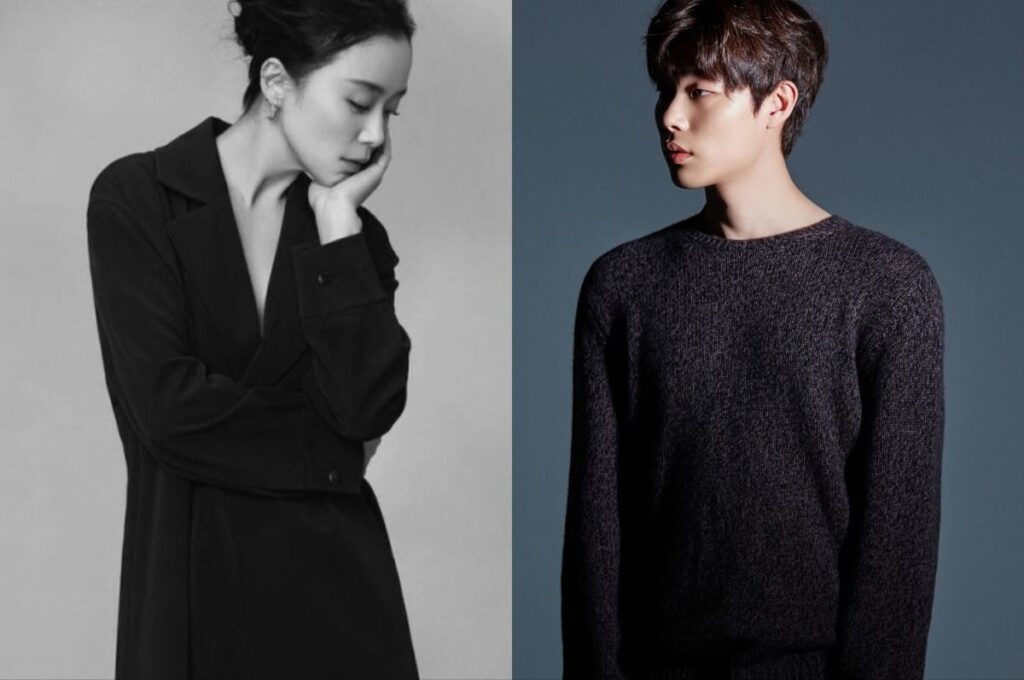 A new tv series is emerging in the land of K-dramas. Titled “Disqualifies as a Human,” this new show will release soon. But, for now, its official network, JTBC, has released the character descriptions. Besides the storyline, Characters play an important role in K-dramas. And we somehow always fall for them. The premiere date and other airing schedules are not out at the moment. We believe that “Disqualified as a Human” is still in the infancy stage. However, we still have an outline of the plot and the cast involved. So, go ahead and read them all about it.

“Disqualified as a Human” (literal title) is an upcoming South Korean television series. It will be directed by Heo Jin Ho (The last Princess, Dangerous Liaisons, Gift). And the script will be written by Kim Ji Hye (My Love My Bride, Hope, Indian Summer). Both Jin-Ho and Ji-Hye are widely famous in the movie industry. And, now they are making their big debut with “Disqualified as a Human.” 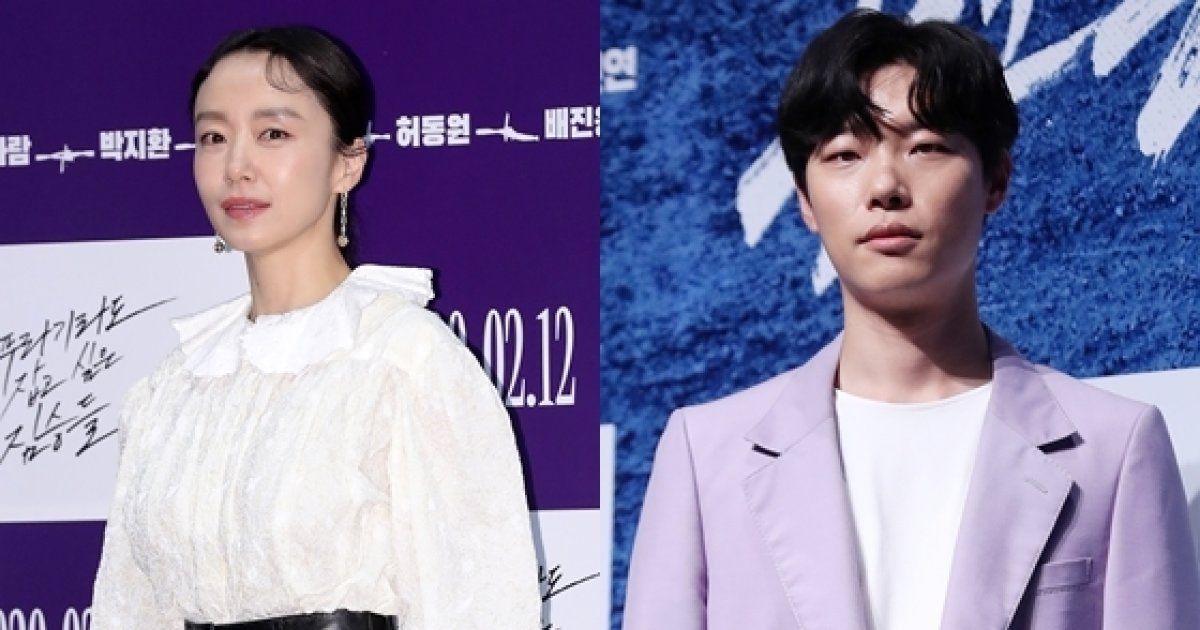 Ryu Jun-Yeol and Jeon Do-Yeon in upcoming jTBC drama, Disqualifies as a Human.

Earlier, in August 2020, it was revealed that Ryu Jul Yeol would star in the upcoming drama. His agency,  C-JeS Entertainment, claimed that the news is true. On the contrary, Jeon Do Yeon’s agency Management SOOP also confirmed her appearance in the show. Both the stars will be seen in leading roles.

Disqualified As A Human- Characters, and Cast

Jeon Do Yeon is making a comeback after five long years. Do-Yeon was last seen in 2016’s hit drama, “The Good Wife.” Fans of the actress are extreme;y excited to see her in a new project. Do-Yeon will play a 40-year-old ghostwriter, Boo Jung. Although she is good at what she does, she still feels she hasn’t achieved anything. One day she encounters all the failures and looks back on her life. Boo Jung then reflects on her life and falls into a deep pit of darkness.

The role will be challenging as it radiates and will showcase hundreds of emotions. Do-Yeon has definitely picked up a tough role that will make her experience anxiety, depression, and loneliness. 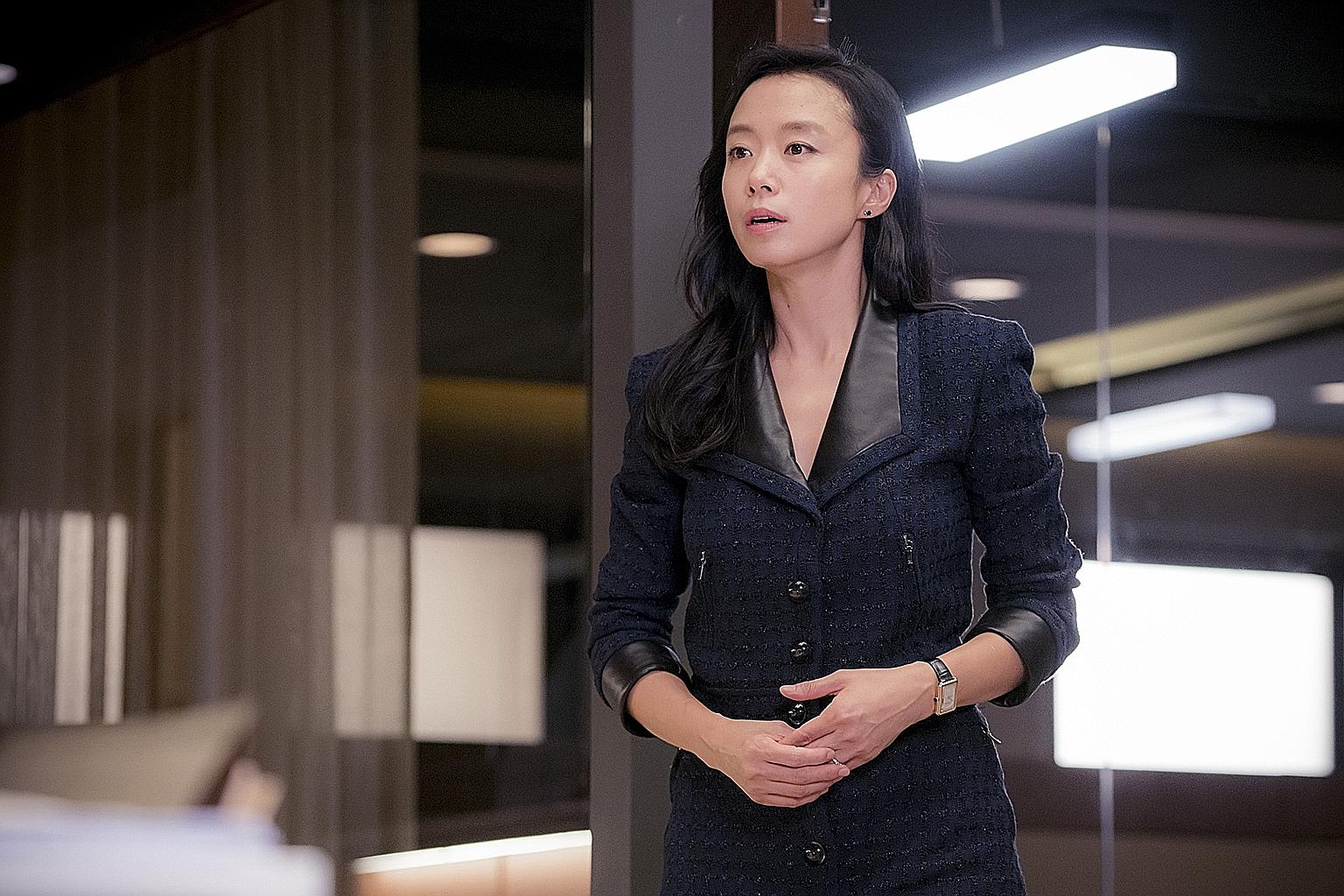 Ryu Jun Yeol will play 27-year-old Kang Jae. He offers a service in which the people act according to the customer’s desire. Even though he is a risk seeker, he frequently faces poverty. Kang Jae wants to earn money and achieve a higher status in society. But, he fails almost every time. Moreover, he takes shortcuts to gain money but sadly, he has achieved nothing. Later he meets Boo Jung and becomes a changed man.

Apink’s Son Na Eun, Jo Eun Ji, Kim Hyo Jin, and Park Byung Eun will also be seen in the show. However, their roles are not announced yet.

Director’s Take On The Upcoming Drama

Director Heo Jin Ho is making his grand debut in the K-drama world with Disqualifies as a Human. He is already famous for his work on superhit films like “Forbidden Dream,” “One Fine Spring Day,” and many more. While discussing his new and first K-drama, he also expressed his views on it.

Jin-Ho revealed that when he first came across the script, his mind immediately went to Jeon Do Yeon and Ryu Jun Yeol. He later said, “Melodramas that have to get viewers to relate without particularly stimulating devices is a difficult genre.” Jin-Ho also said that these two actors have an authentic approach on-screen to attract viewers.

In the end, Jin-Ho said that he is very excited to work with these two in his debut drama. And he will try to warmly showcase the sad and bitter stories of Boo Jung and Kang Jae.

The show does not have a release date at the moment. But, we hope jTBC reveals it soon. Until then, keep reading, and we will make sure to keep you updated about your favorites shows and dramas.

While we wait for the show to arrive, you can enjoy Ryu Jun Yeol’s hit drama, Reply 1988, here on Netflix.

Also Read: Best Anime Series To Watch If You Like Code Geass on Netflix