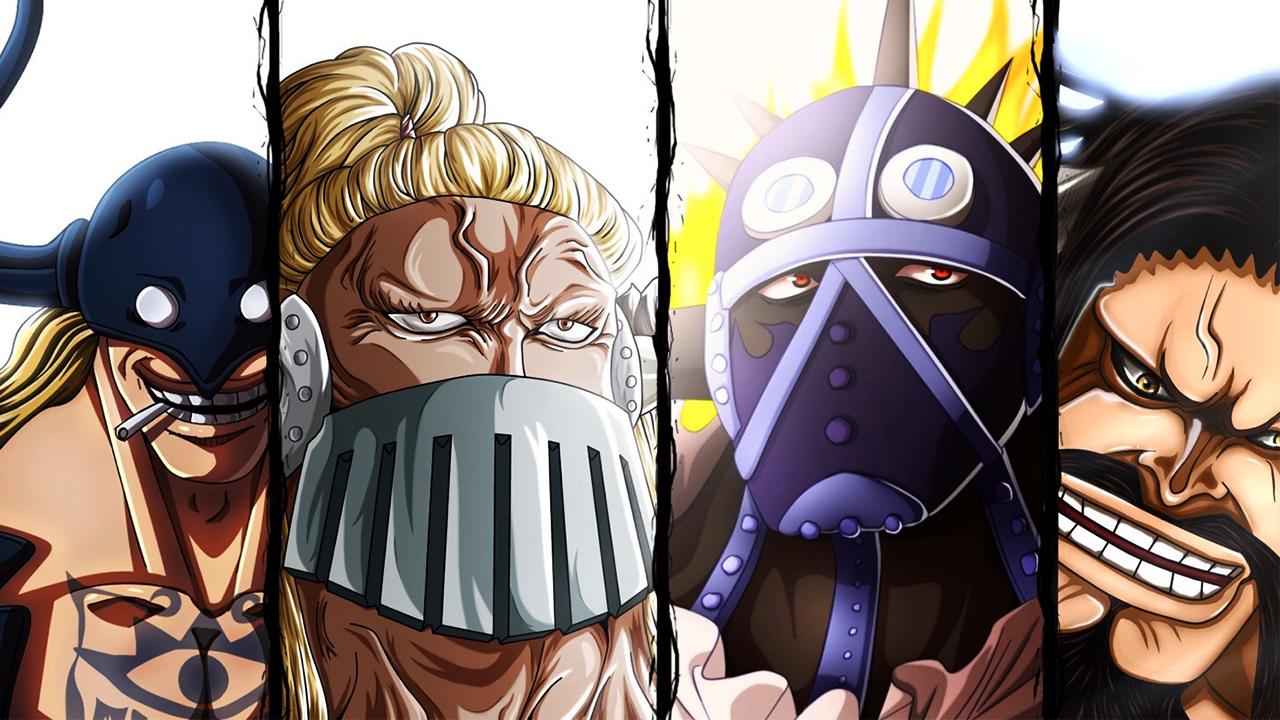 One Piece is getting close to the mark of 1000 chapters and as more chapters come out, we know that Wano Arc is getting to its end. The battle on the castle of Beast Pirates led by Kaido at Onigashima against the invaders is reaching the peak. The forces on both sides are ready to take on each other. The Beast Pirates were attacked on their Fire festival by surprise but now everyone is ready and aware. A lot of Pirates and Samurai are gathered on this Island for the future of the Wano Country.

Among these pirates, the main driving force for the rebellion is the Straw Hat Pirates. Led by Monkey D. Luffy, they have all gathered together to push through the forces of Beast Pirates. Robin and Jinbe worked together to face the Yonko called Big Mom and succeeding in protecting Franky. Sanji also survived a major attack from King while Zoro and Luffy engaged Queen. Now, the whole crew is ready to start a counter-attack against King and Queen along with the other fighters of Beast Pirates.

Its been a while since the crew had to fight together and show their full power. Luffy had a few fights with Big Mom pirates and those battles gave a great background to a new power-up. However, Sanji, Zoro, Robin, and Jinbe are the strongest characters with the crew that has avoided any fights since they left Dressrosa. There are a lot of theories about the closed eye of Zoro and a power-up is expected from him in this arc. Sanji has also gotten less serious in terms of his intensity during battles as well. It will be fun to see the crew fighting with all they got after they have got this epic moment.

The Release Date for One Piece Chapter 990 is September 13, 2020. It was confirmed that there will be no delay in the chapter this week. You can find more detail on the Manga Plus website from the Viz media and Shueisha. 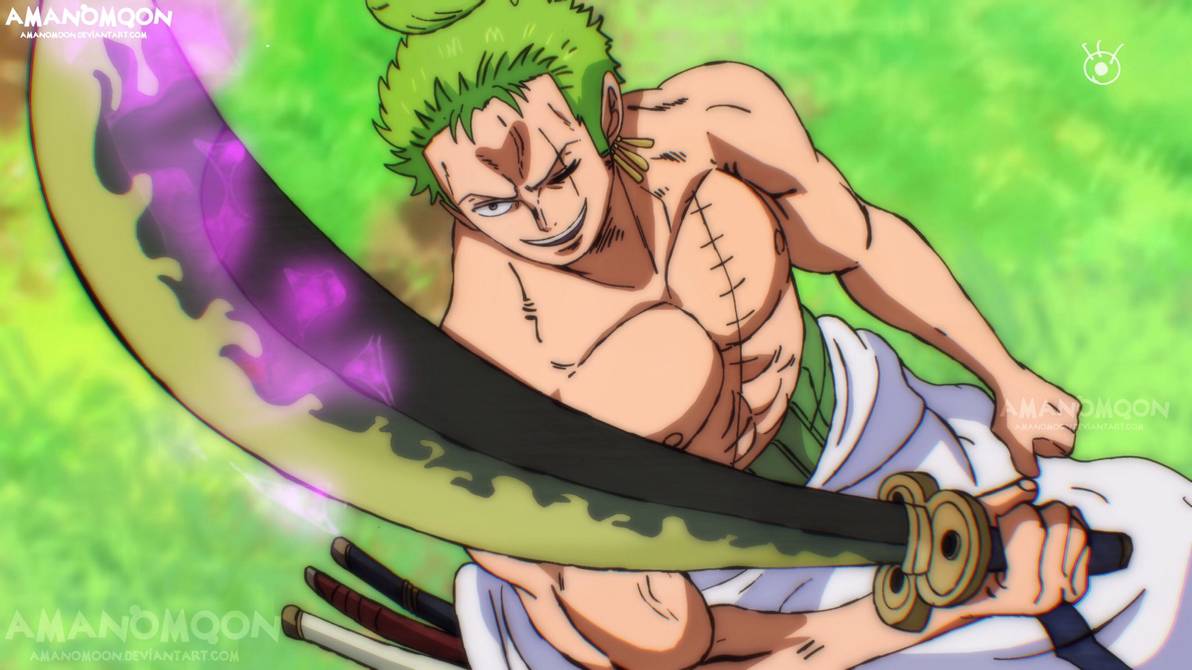 Zoro and the Enma

The Wano Arc started from chapter 909 in the manga, and 80 chapters for this particular story arc were completed this week. The Dressrosa Arc was a bit over a hundred chapters long. The Wano Arc is the most epic arc in the manga yet and Eiichiro Oda did a great job planning the entire plot. With eighty chapters completed, we are at least two-third into this particular arc. This last part of Wano Arc will have the most epic fights seen in this manga yet. The set up for that huge battle is now complete.

There are only a few big names on both sides that will have the biggest influence on this conflict. The Straw Hat Crew is most important among them. The other group is the minks. Minks have an extraordinary advantage in this fight. They have gotten the chance to fight at night of Full Moon. The Mink lords are the strongest team in the Sulong form that can take on even someone like Kaido. At the same time, the straw hats are also trying to reach Kaido. The whole battle is to take down Kaido when this night ends.

We just have to see how strong the other side is. The Beast Pirates are full of mythical creatures made from rare devil fruits. Big Mom is also causing problems in all this. Let’s see what Marco is planning to do here. His influence on this whole thing cannot be ignored. Lastly, We want to see Luffy awaken his devil fruit and beat Kaido in the end and finally establish himself as the Emperor of the Sea.