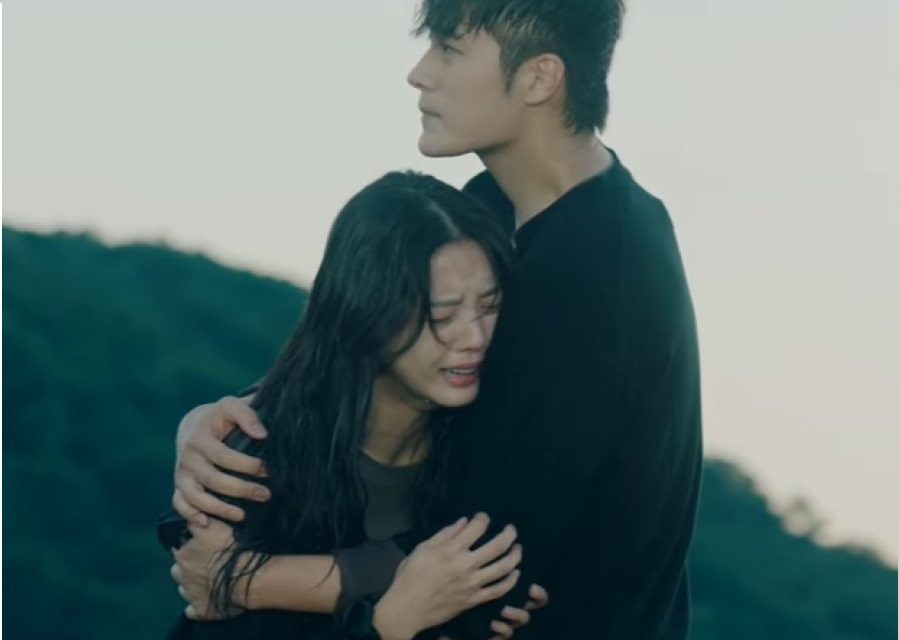 Fans are very excited about the release of The Second Husband Episode 41. Now that the drama has started the revenge part, the audience is loving the drama more than they had done before. Nowadays, The Second Husband has become one of the most-watched daily dramas in South Korea. The series had already captured the audience with its enthralling plot. The plot of the drama is based on Seon Hwa’s revenge, basically, it is a makjang with revenge. Seon Hwa had been living a lovely life with a perfect family. Her family consisted of Sang Hyuk, her boyfriend, their son Sae Byeok and her grandmother.

But her perfect life had turned for the worse when she found out that her boyfriend had been cheating on her. She had to deal with a lot of heartbreak and also had to deal with the loss of her loved ones. You see, ever since she had found out about Sang Hyuk’s affair, her loved ones started to die. Sang Hyuk and Jae Kyung had even framed Seon Hwa for murder. With that being the last straw, after getting out of jail, Seon Hwa starts taking her revenge. That is why fans have been curious about what The Second Husband Episode 41 has in store for them.  In this article, we will be talking about the release date of the episode. Curious fans like you can also find out what to expect from The Second Husband Episode 41.

The release date of The Second Husband Episode 41 is on October 11. The release date falls on the upcoming Monday. The episodes of the drama have been directed by Kim Chil Bong and were written by Seo Hyun Joo. Seo Hyun Joo has written dramas like The Dearest Lady, Shining Romance, and The Angel’s Choice. The writer had been coming back after six years. Seo Hyun Joo and Kim Chil Bong’s collab has also been one of the reasons for the drama’s popularity. Many had been interested to know what the outcome of their collab maybe, so they might have tuned in to watch The Second Husband. They must have fallen in love with the drama in an instant. 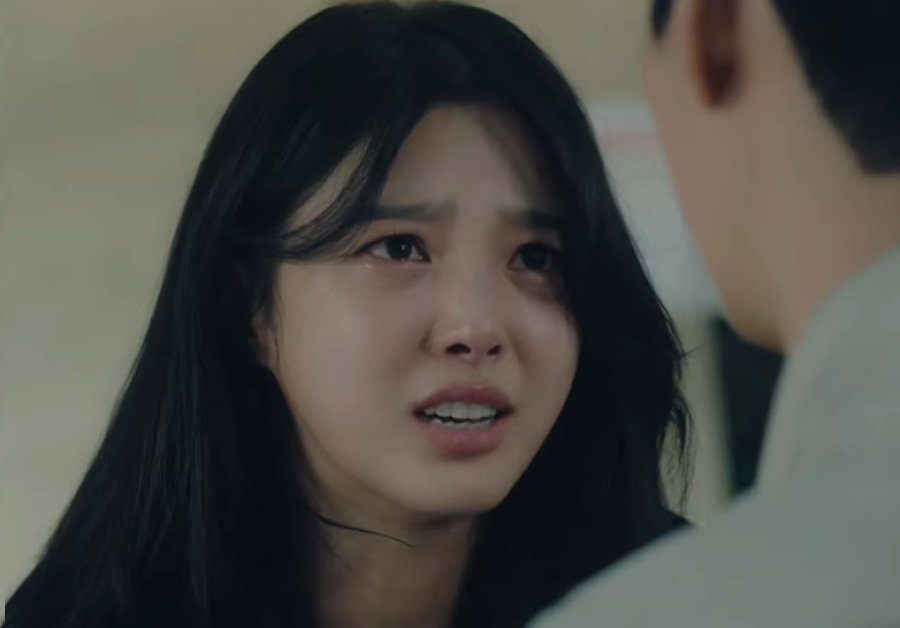 Korean viewers can watch the series on its networking channel MBC at 7:15 PM KST. And international viewers can watch the drama on Rakuten Viki with a standard subscription or on Kocowa for free. But Kocowa is only limited to those who live in North or South America as their services are available to those places only. The drama releases new episodes Mon-Fri at 7:15 OM KST. It had started to air on August 9 after the finale of A Good Supper. The drama had achieved its highest viewership ratings of 6.2% on its 20th episode. 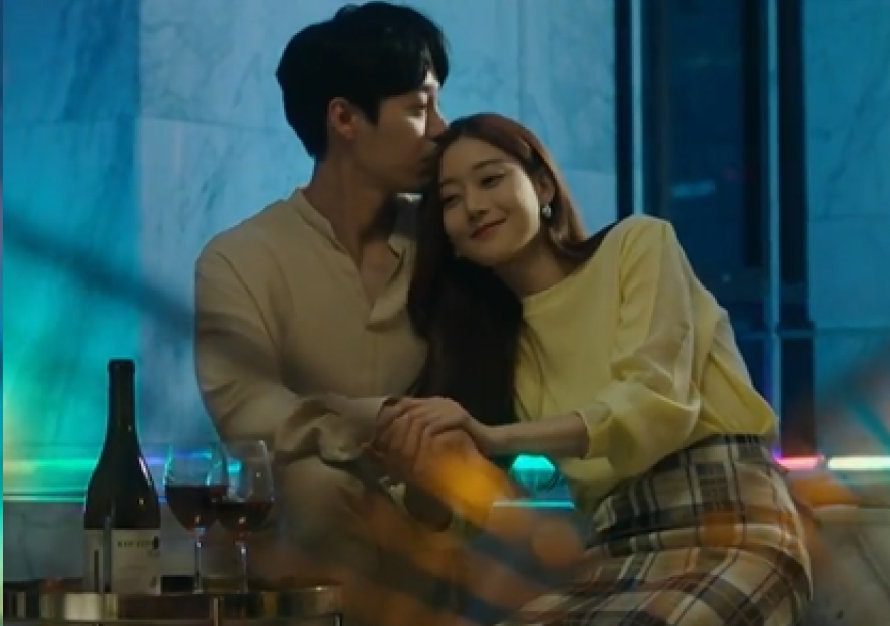