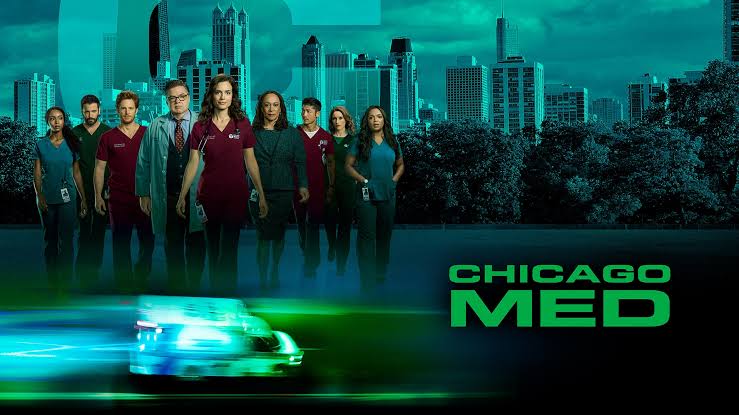 Chicago MED is all set to come back with the 15th episode of season 5. On February 12, 2020, Wednesday, the 14th episode of Chicago MED season 5 aired, and it was titled ‘It May Not Be Forever.’ The upcoming episode will be airing next week, and we will be talking about the release date, streaming, and everything we know about it. Chicago MED has constantly kept a great fan base, making people look forward to watching it every Wednesday evening. The article contains spoilers, so proceed forward at your own responsibility.

When is the  Chicago MED season 5 episode 15 releasing?

The fifth season of the American medical television series Chicago MED is created by Matt Olmstead and Dick Wolf.  The upcoming episode of Chicago MED season 5, titled ‘I Will Do No Harm,’ will air on February 19, 2020, at 8:00 p.m. EST on NBC and has a runtime of 42 minutes. Spoilers of the next episode include Dr. Marcel and Dr. manning to disagree in thinking over an abusive husband, Dr. Halstead to struggle with ethics and his decision to work at the safe injection site, and Dr. Charles and Elsa just to disclose a misdiagnosis that is going to change the life of an entire family.

You can watch Chicago MED season 5 episode 15 online on NBC website as well as on the mobile app of the same name. You can tune in to NBC at the above mentioned time for the people with a cable subscription for the channel.

Can we talk about how incredible @KellyKarbacz
is as Kim Tyler in tonight's #ChicagoMed? 👏 pic.twitter.com/bEu3Ahkmn7

The show also premiers on DirecTv, Fubo TV, YouTube TV, and Amazon Prime Video. The episode can be streamed at unofficial platforms as well, but in that case, it won’t benefit the creators of the series much. Therefore we will advise you to avoid using pirated sites.

What is Chicago MED season 5 episode 15 about?

The first episode of season 5 premiered on September 25, 2019. The show, set in Chicago, involves the emergency department at Gaffney Chicago Medical Center and its doctors and nurses as they work to save patients’ lives dealing with their own struggles and dilemmas relating to ethics, treatment plans, and truths. Chicago Med casts Nick Gehlfuss, Yaya Dacosta, Torrey Devitto, and others in lead roles.

My Hero Academia Chapter 261 Official Spoilers, Release Date And Where to Read?