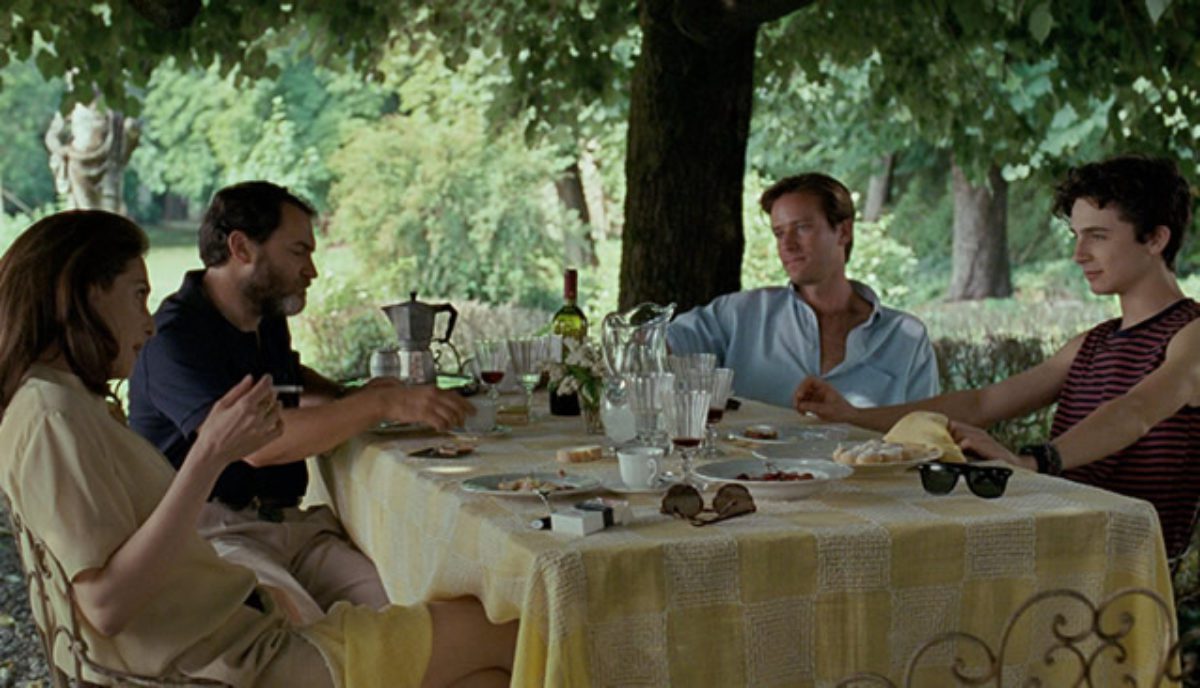 With Timothee Chalamet rocking the world in this film, people are still searching about where to watch Call Me By Your Name. The film was released in 2017 and is a slow, coming-of-age drama. Luca Guadagnino directed the movie. The plot is taken from a novel of the same name which was written by Andre Aciman. The book was published in 2007. Call Me By Your Name is set in the northern Italian regions in 1983. The film portrays a romantic relationship between Elio who is 17 years in age and Oliver who is 24 years in age. Oliver has graduated from university and is currently working as an assistant to Elio’s father.

As for the cast, we see actor Armie Hammer reprising the role of Oliver. Timothee Chalamet enacts the character of Elio Perlman. Then we have Michael Stuhlbarg doing the part of Mr. Perlman. Amira Casar reprises the role of Annella Perlman. Esther Garrel enacts the character of Marzia. The film begins with Elio living with his parents in Northern Italy. His father invites Oliver to his assistant who is also Jewish like them. He is to live with the family all summer which will help him in his academic studies in archaeology.

Initially, Elio does not know how he feels toward Oliver and thinks, he might have something in common with him. Oliver on the other hand is very carefree and enjoys life. While they are attending a volleyball match, Oliver touches Elio’s back for appreciation and he does not even think about it a lot. Well, later when Oliver has developed a clear interest in Chiara, it starts making Elio jealous. 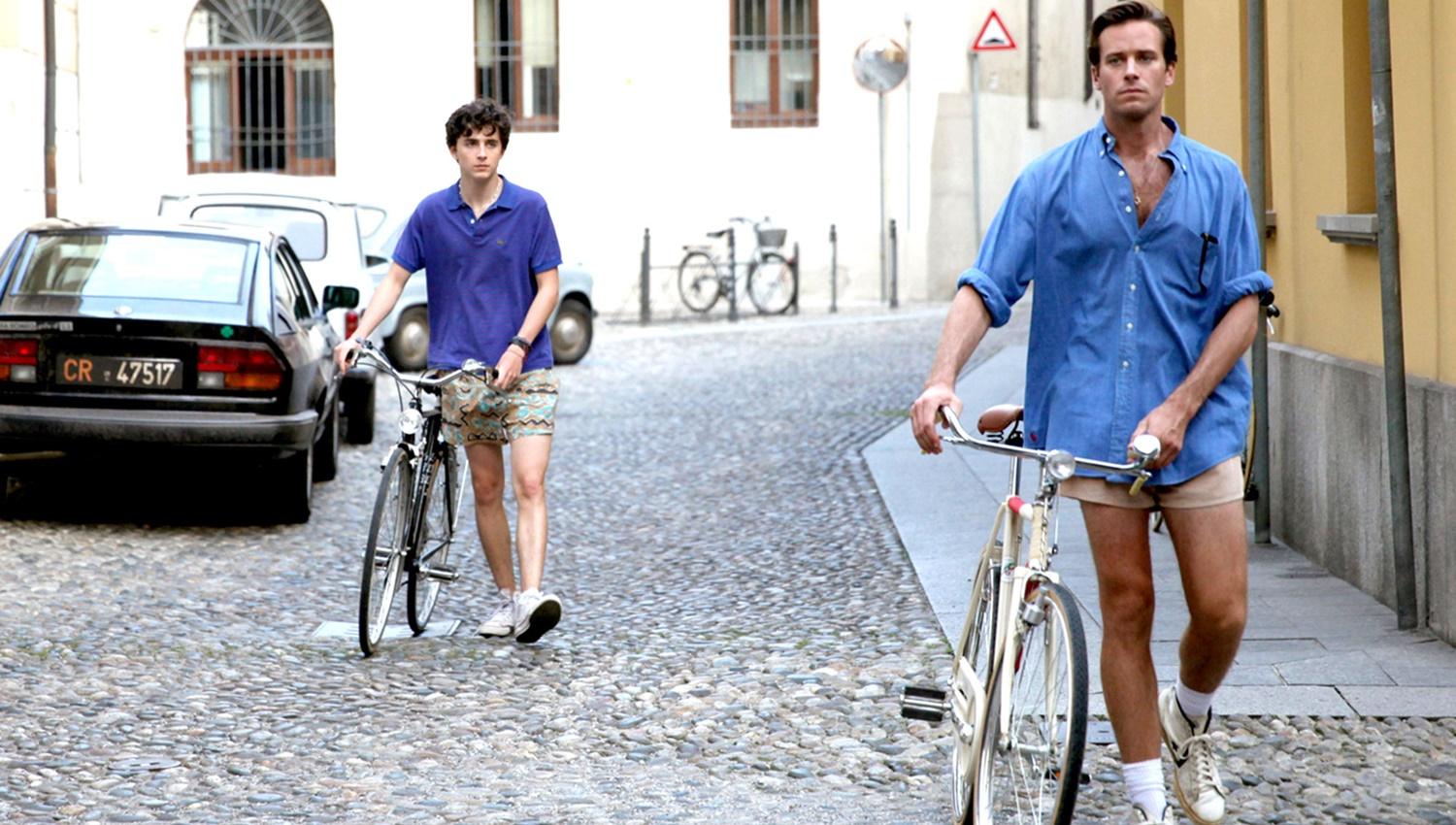 Elio and Oliver from Call Me By Your Name Online

Call Me By Your Name Where to Watch

Netflix has recently removed the title from its vast library of content. We can not see the movie on this platform.

Call Me By Your Name is available to watch on Hbo Max right now. The platform costs about 14.99 dollars. The basic plan is just for 9.99 dollars but doe snot support multiple devices.

Call Me By Your Name has hopped from one platform to other since its release. We can watch it on Starz right now. The platform costs 8.99 dollars a month.

Soon, the two men start spending more time in each other’s company. They assisted his father together and even went on walks. Elio soon becomes obsessed with Oliver and starts behaving out of the ordinary. Elio finally confesses his feelings to Oliver who brushes him off. Later, we see the two sharing a kiss in a very secluded spot. Although, things get weird and they never talk about it for a time being. Elio and Marzia go on a date and they sleep together. Soon, Elio and Oliver sleep together.

In a very special way, Oliver asks him to call him by his name and he will call Elio, Oliver. This gives the film even more depth as the movie is titled Call Me By Your Name. Later, Elio becomes devastatingly sad that Oliver has to leave for the United States. His parents are aware of the relationship the two share and thus, urge them to spend three days together before Oliver leaves. As for Marzia, she tries to approach Elio but he never said anything further to her. He gives her a cold response which renders her heartbroken. Later, Oliver and Elio spend their last days together which are just magical for him.

After Oliver has gone back home, Elio’s father talks to him and says he felt something of the same sort while he was young. He advises his child to learn and heal from the pain he is going through rather than run away from it. His father always wants Elio to take a lesson and move forward slowly in his life.
Later that year, during the holiday season, Elio’s family is preparing for Hanukkah. There is an environment of joy all over the place. Although, Elio is still sad about Oliver and wishes to be near him.

His parents are pretty supportive and even his childhood friend Marzia has forgiven him and understands his orientation. The bell rings in the Perlman household. Upon picking up, it is Oliver calling all the way from the United States. He wishes the family well and discloses that he is engaged to a woman he has been seeing for a few years. We see Elio calling Oliver by his name and then, Oliver calls him by his. He also mentions that everything is still in his memories and he would never forget the time the two of them spent together. Tearful, Elio hangs up the call and sits by the fireplace. We see him heartbroken staring into the flames.

Also read: Where To Watch Life On Mars Kdrama Episodes?