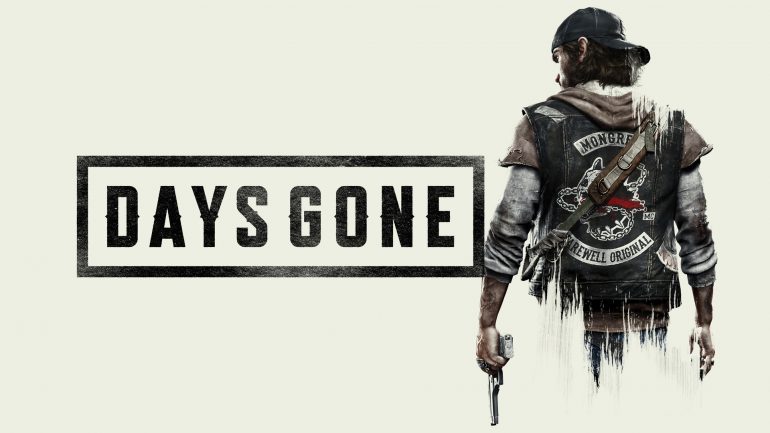 Reviews and critics aren’t always right; they tend to discard a game over the smallest of bugs and glitches, or maybe for recycling a previous idea and term those as “not one of the best.” Well, we have 5 such underrated games, which we believe are without a doubt, “one of the best.”

This open-world survival game is an amazing piece of work by bend studios. The gameplay, the story, the map, everything just works so well and goes hand in hand with each other.

We follow the life of Deacon St. John, a biker living in a post-apocalyptic world. The world has ended due to a virus that turns people into freakers(zombies); the deacon has to survive with a group of friends who may or may not be trusted.

Gameplay includes firefights, melee combat, riding around in your bike, off-roading, clearing zombie hordes, some elements of parkour, base clearing, gear upgrading, and many more. Days Gone truly is a jack of all trade. But the number 1 selling point of Days Gone is its story; we can’t stress this enough, Days Gone has one of the best stories in a video game. It’s so gripping and addictive you start to feel like someone going through the apocalypse with Deacon. It has elements of drama, comedy, tragedy, everything you want. Believe us when we say the game is to be played just to experience the story alone.

This is the video game rendition of George Miller’s movie Mad Max Fury Road, but most people don’t even know this game exists.

It received a lot of bad reviews for having a weak storyline when compared to the movie. This was bound to happen. When a game is released based on a movie, the expectations for it are sky-high; people expect the game to be exactly on the same level as the movie. People fail to understand movies and games are 2 different beasts.

Reviews didn’t care to mention the amazing gameplay Mad Max had. The vehicular combat, melee combat, everything was so impressive and fun. The vehicular combat, in particular, was something to behold; it was so fun ramming your car into stuff and blowing it up. The graphics and the world map was also in no way bad, making it a really good game.

Set in Peru, the sequel to Rising of The Tomb Raider, Shadow of the Tomb Raider is the conclusion to the origin story of Lara Croft.

It did okay when it comes to reviews and not good in terms of sales. This is mainly because there wasn’t any major change from the previous games other than an obvious graphic upgrade and some other small elements. The major framework of the game remained the same.

But every single game in a series doesn’t need to reinvent itself completely to be good; continuing the trend from the previous is completely fine if it doesn’t do worse than the previous games. Shadow of the tomb raider does beautifully what the previous games did and also improves upon it; the gameplay and risk elements are more fun; the graphics are much more mind-blowing. If you loved the uncharted series, this one is a must-try, not just this title; every single game from the tomb Raider Series is a must-try.

Syndicate sort of became overshadowed by the much more powerful Assassins Creed Origins, which came out later on, but people should never forget how good of a game Syndicate was.

Syndicate took the brotherhood furthermore into the future, right into the industrial revolution, London. The map is so detailed and filled with NPC’s and places of interest; we have to say London looks so gorgeous in the game. The main protagonists are twin assassins, with whom the players can traverse the streets of London, with the help of newly added grappling hooks, trains, chariots, and so on. Ubisoft, with this entry, seeks to fix all of the bugs previous games had and also to fix the blunder that was Unity; from what we understand, they have achieved what they set out to do.

This racing game was pushed to the side by other major games during the time of release, and also, people based their opinions on the first game, which was kind of a disaster.

Crew 2 has improved millions when compared to its prequel; the graphics, the cars, the map, the gameplay, everything has been worked on. The ambition of this game itself is something that is to be appreciated. Having the entire United States of America to explore, the ability to switch from a plane to a car in the sky, jump your car into the sea and change into a boat, off-road with some of the best motorcycles, monster trucks, how does all of this, not sound fun? Crew 2 is just what you call plain old fun. Don’t give too much attention to the story; just have fun.

When you have time on your hands, try out some of these games, we guarantee that you won’t regret a second of it.