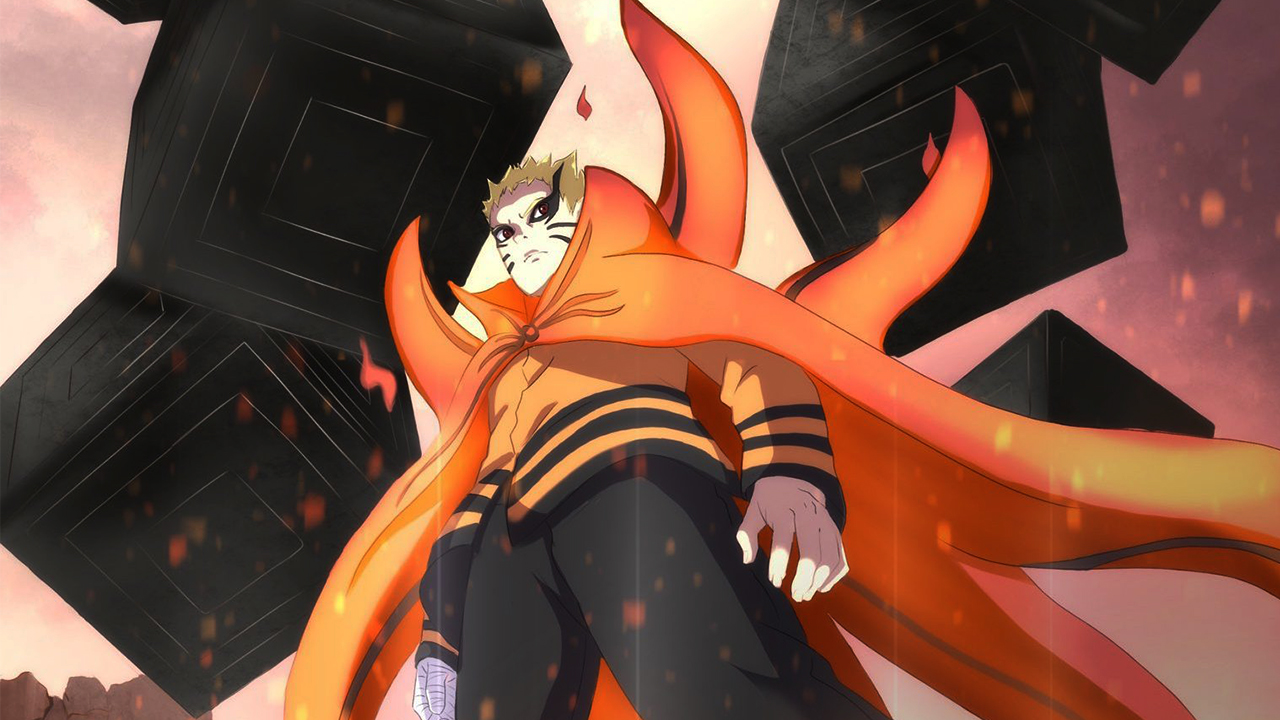 While we thought that we have seen the most power from our veteran hero, Naruto, he brought something amazing in his “final act” during the current arc of the Boruto manga. This new move was Nine-Tails Chakra Fusion that works just like the Nuclear Fusion in the Sun. Naruto’s chakra fuses with Kurama’s chakra to deliver a huge amount of power. The side effects of this boost are that it is life-threatening and it will end Naruto’s life. Still, No one believes Naruto is dying in the next few chapters.

The manga already introduced a way for Isshiki to survive. When Isshiki got separated from Kawaki, we were wondering if he will end up dying as the Karma disappeared from Kawaki. The only way for him to survive was to put Karma on Kawaki again and wait for it to mature and revive himself to full power. Isshiki had a full day of time before his life ended after a failed revival attempt.

But the Chakra Fusion technique suggested by Kurama accelerated this process and at the end of the last chapter, Isshiki only had 10 minutes of life left. This is when Isshiki sensed Kawaki linked to Naruto’s power. Naruto gave Kawaki a new arm that worked on Nine-Tails chakra. This link gave the position of Kawaki and Isshiki was able to teleport him to the current battleground all of a sudden.

Another key visual from the latest chapter was Boruto’s eye. He is weakened enough for Momoshiki’s powers to take over. This is something we expected from the start and but the battle between the two Otsutsuki might not happen. Isshiki’s first priority is to use his remaining power to inflict Karma back on Boruto. As it is right now, we have no idea what Momoshiki/Boruto is going to do. Still, Isshiki has a new lifeline and he is probably going to survive. 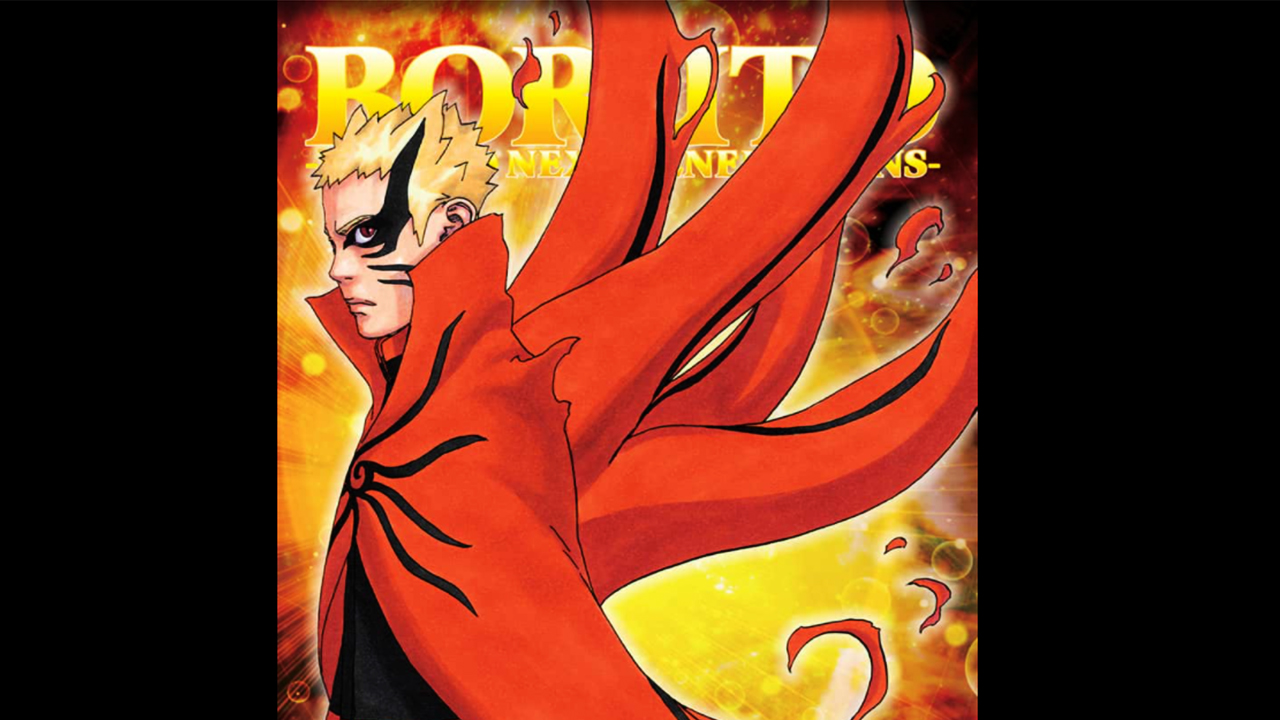 As for Naruto, he looks in trouble. Instead of the techniques like Six Path Chakra, this power will run out with the life of Naruto. He is considerably weakened. We have no idea if he can recover from this but the odds of killing off Naruto are pretty low too. In conclusion, none of these two look like they have a life-threatening situation. Only thing is to be seen is what Momoshiki does at this point.

It was revealed over the weekend, the writer for the Boruto manga has changed. Masashi Kishimoto, the original author for the Naruto manga took over the sequel’s script from here on. He may not change what Kodachi had planned for the current arc but Kishimoto is gonna have control over the future of this arc and the rest of the manga from here on. There is a lot of content left for him to explore in this universe and we only have to get excited for what he will bring next.

We already know that the story is going to focus more on Boruto and Kawaki from here onwards. We have to head to the ultimate rivalry between these two. Kawaki is also to get the Karma powers. It is to be noted that Naruto was rumored to die in this series for a long time. From the starting chapters of this manga, he and Sasuke were rumored to be dead. Is that moment going to come this soon in the series? All will become in the new chapters.

Boruto Naruto Next Generations Chapter 53 is scheduled to release on December 20, 2020. It is going to be the last chapter of this year and something major is expected nonetheless. Death, Rage, Conflict, I think it is time to wrap it up against Isshiki.