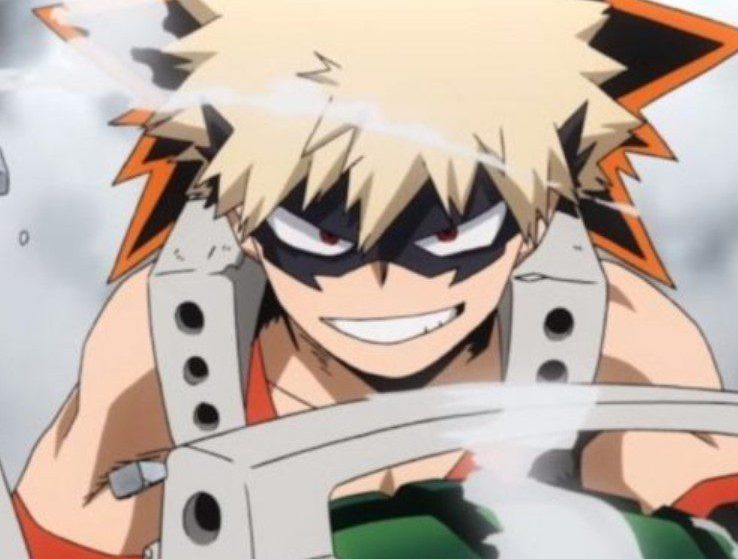 Bakugo’s death is one of the biggest upsets of the MHA series, and this has shaken the manga world. We will discuss the chapter where Bakugo died and other things related to Bakugo. Bakugo is one of the best Pro Heroes and characters in My Hero Academia manga and anime. He has been penetrating since we know about his rival with Izuku and has been in boring fights. Bakugo grew up with Izuku, and they attended the same academy, trying to prove who is the best between them. He shares the same dream as Izuku and always wants to be Number One Hero.

Bakugo’s death has made My Hero Academia interesting, and this will build up to the great battle were we will see All For One vs. One For All. This will differ from other battles that Izuku had in the past since he has vowed to protect his friends and that no one should die. This will make Izuku go all out to kill All For One and avenge his best friend’s death. But this news is yet to reach Izuklu’s ears, who is on his way to face All For One. Most fans might be confused about Bakugo’s death.

However, this is even debatable for those who can’t believe that Bakugo died in the chapter we will discuss below. Once you read the chapter below, you will find that Bakugo has died, which has built a beautiful story arc for the next chapter of My Hero Academia. But there are a lot of mysteries behind Bakugo’s death. This is one of the greatest battles that Bakugo died trying to protect e everyone. Let’s find out more about Bakugo’s death below.

What Chapter Does Bakugo Die?

This happened during the greatest battle between Pro Heroes and villains. Bakugo died in My Hero Academia Chapter 362. Bakugo was battling with All For One, who was using Tomura Shigaraki as his pawn. Tomura and Bakugo had a great battle, but Bakugo was buying time waiting for Izuklu Midoriya to arrive. He knew that he was outnumbered, and the battle was one-sided even though he unleashed different types of Quirks. All for One-controlled Shigaraki, knowing that his target will arrive soon. 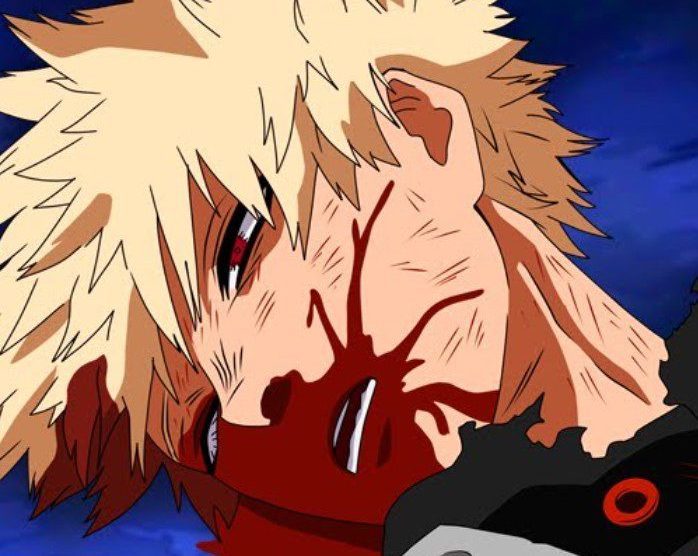 The Pro Heroes were also defeated, and All For One gained tremendous power after Shigaraki implemented the quirks he had collected. All For One realizes that Nakugo is his biggest threat and come up with a plan to kill him. He realizes that Bakugo’s death will hurt Izuku, leading to Izuku unleashing One For All in its best state. All For One knows that Bakugo’s Explosion Quirk is too dangerous, and Bakugo is skilled enough to fight toe with him. This made him angry, and he realized that he had to eliminate all possible threats to achieve his goals.

Bakugo decided not to escape and face All For One, and he was not worried about what would happen since his goal is protect his friend and kill the enemy. However, this helped Bakugo surpass his limits and unlock another level of his Quirk. But this didn’t help him stop All For One from killing him since AFO was too strong. After exchanges of massive Quirk’s blows, Bakugo was defeated, and no trace of him was left. We have seen Bakugo in the afterlife with his heart torn open and in a lifeless state. This proved that Bakugo was dead.

Also Read: My Hero Academia Chapter 364 Release Date: Villains Are On The Offensive!

Bakugo was killed by All For One, who was waiting for Izuku to arrive. He killed him because s he knew that Bakugo would stand in his way of achieving his goal. All For One’s goal is to hurt Izuku and take One For All Quirk. But he controlled Shigari to help him kill Bakugo after r showing how powerful he is. This has made All For One happy after knowing he has killed one of his biggest threats. 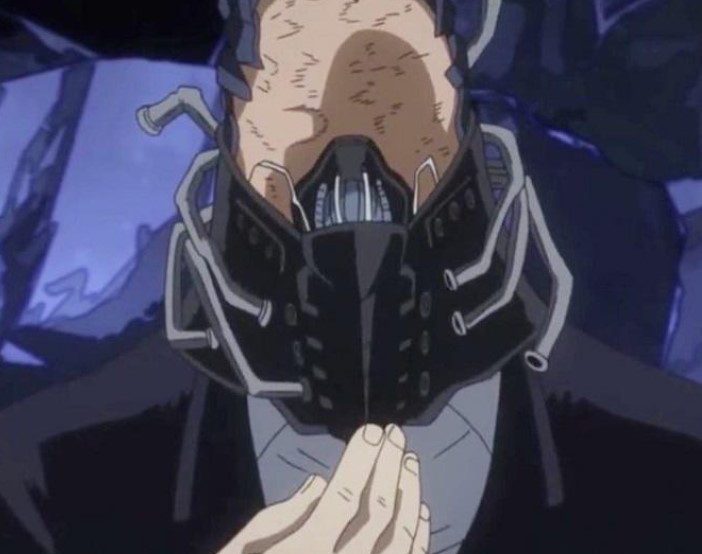 Will Bakugo Return To Life?

This is one of the great news, and Bakugo can be brought back to life since there is Eri, who posse s reversal Quirk that can pull Bakugo from the afterlife and restore him before he completely vanishes on the other side. Eri possesses a special Quirk that can reverse any living creature to an existing state before facing de a the. We have seen this in one of the chapters when Eri uses her Quirk to erase her father, and she had also reversed Izuku before he was hurt by All For One.

This Quirk can bring Bakugo to life if things work perfectly. MHA won’t be interesting if Bakugo doesn’t come back to life, and this will end his rival with Izuku unless if All For One will pay by his life, Bakugo won’t return, but when Eri arives, things will chan get, and she will do anything to bring Bakugo to life.