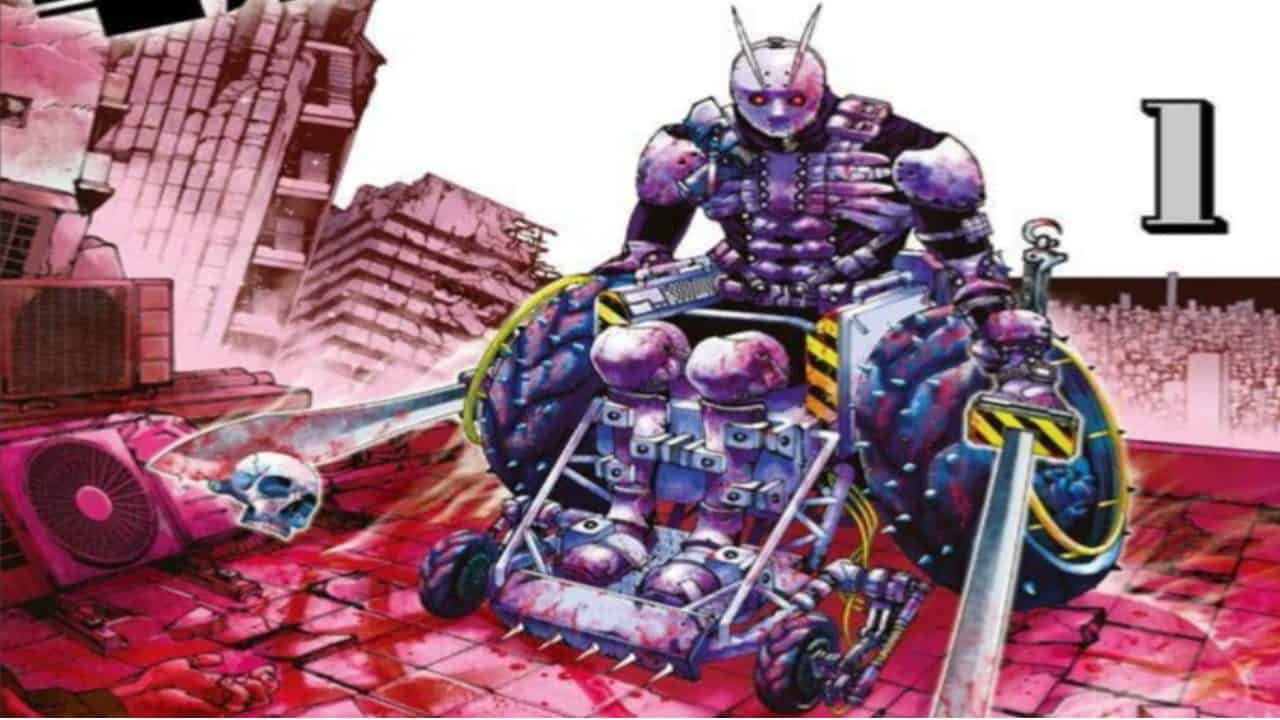 Tank Chair Chapter 5 will be back with the ultimate assassin as he goes to kill Nagi. Nagi is the Tank Chair who could eliminate his targets while just using his upper body and a wheelchair that has been modified to help him in his job.

One important fact to know about Nagi is that he is injured and cannot function as a normal human being, he remains in a vegetative state most of the time. An accident injured him to the point of no recovery and he remains that way all the time.

But how does Nagi get to where he is? And is he the main character if he can’t even walk? He lost his ability to walk and entered a vegetative state after getting hit in the head by a bullet while saving his sister. Shizuka, his sister, was sad to be left alone in the world and with a brother she could do nothing about.

However, she discovers that whenever Nagi is hit with a killing intent, he wakes up from his vegetative state and function as though nothing had happened to him. Seeing this Shizuka had an idea to cure her brother. 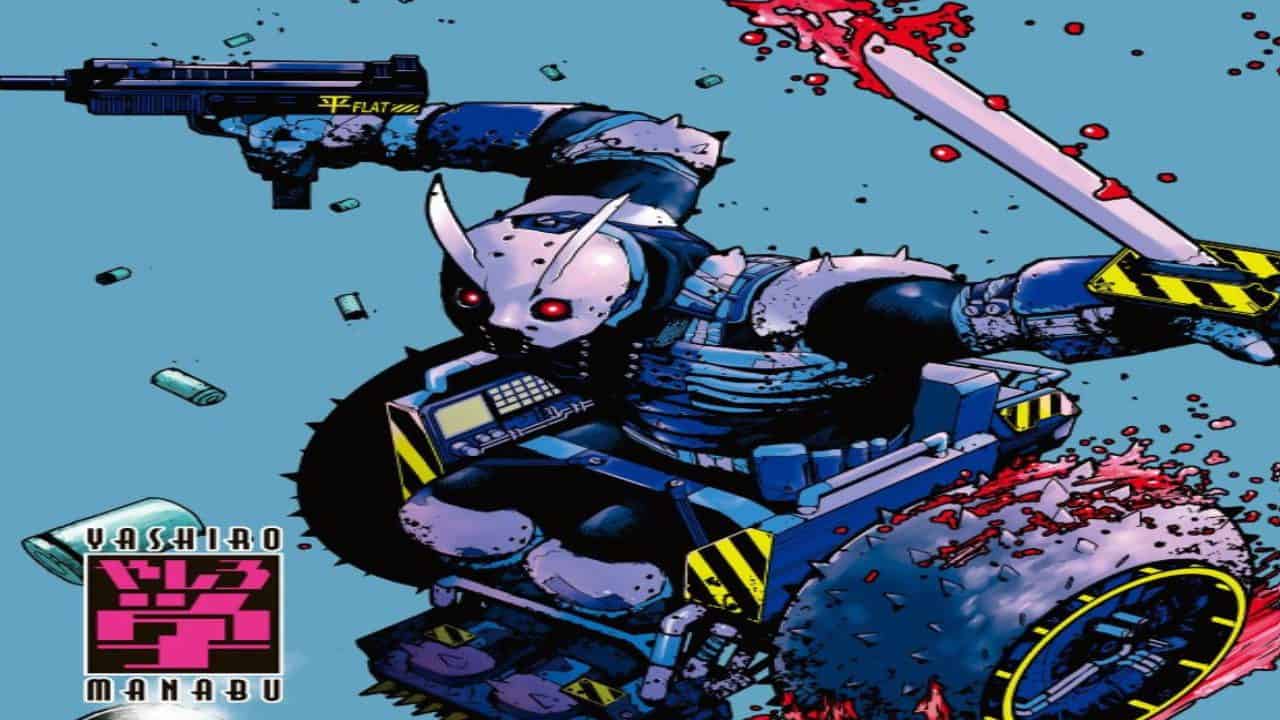 Tank Chair Chapter 4 had Nagi fight his former associates, who are now out to kill him after learning about his return. He and they have a bitter relationship that can only be settled with blood. They also know of Nagi’s condition, not that he is in a wheelchair but that he functions when hit with killing intent. But we later see that Nagi could still go toe-to-toe with them even with his crippling condition, until the tables are turned.

One of them pulls out a helmet that lets them mask their killing intent; this was a big blow to Nagi. He can only stay awake for long before his juice from his last killing intent runs out, and he returns to a coma. And falls into a coma he does, leaving himself vulnerable to a death blow.

Shizuka came to his rescue by focusing her killing intent on him, waking him up from slumber, and giving him a fighting chance. And after this fight, Shizuka was more sure than before that someone had the killing intent to heal her brother.

Tank Chair Chapter 5 will see the best assassin in the town make an appearance and meet Nagi. Nagi used to be the best in town before the accident but after his absence, another assassin rose to the ranks to claim the title. He is someone who has a history with Nagi in the past and just the thought of him pushed his Killing Intent to everything around him.

As we saw in the last chapter, his killing intent was seeping when they started recalling Nagi. And he might just be the man Shizuka is looking for, but will he be too much for Nagi? Nagi hinted at what their future could be in this line but Shizuka denied it once she figured out what her brother was thinking. 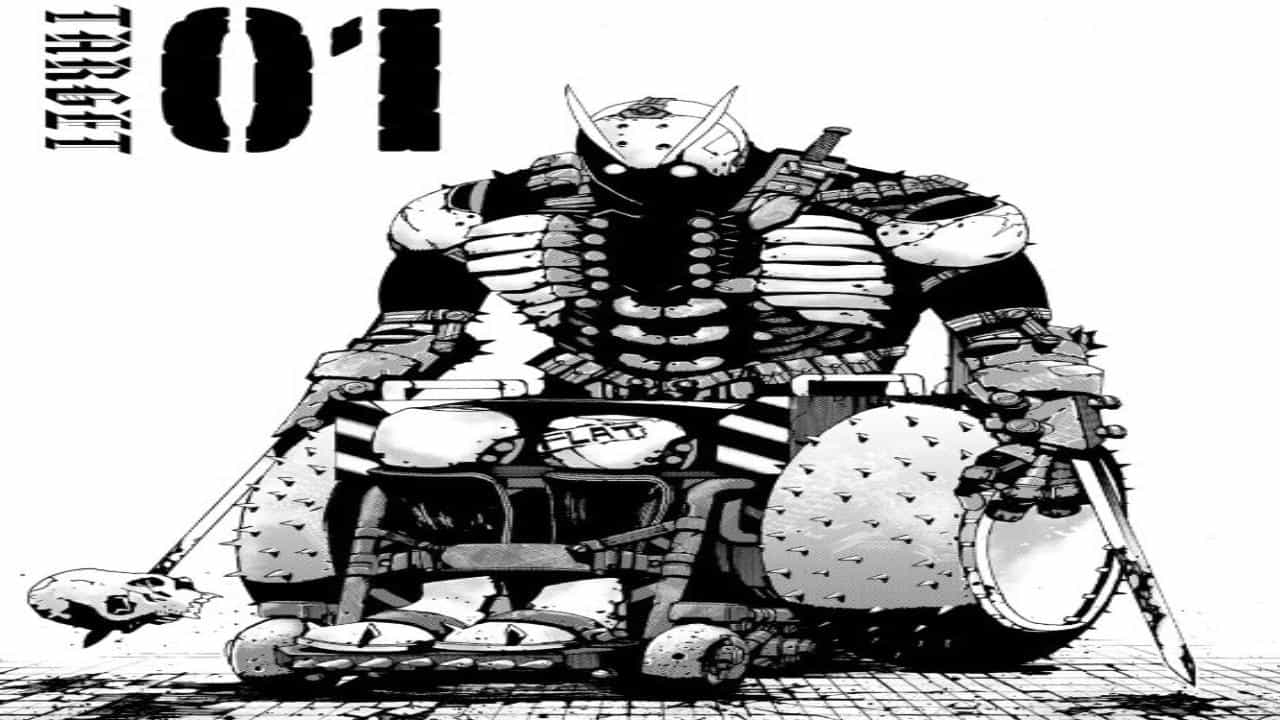 What is the release date for Tank Chair Chapter 5?

Where to read Tank Chair Chapter 5?

Tank Chair Chapter 5 is available to read on Pocket. If you are a fan of action-packed, read our article on the upcoming One Piece chapter; as the story is in its final stage, the wait for each chapter seems longer and longer. In the same boat is the My Hero Academia, which is also in its final arc. Though the pages of the series have gotten shorter, it has no effect on the quality of the manga.