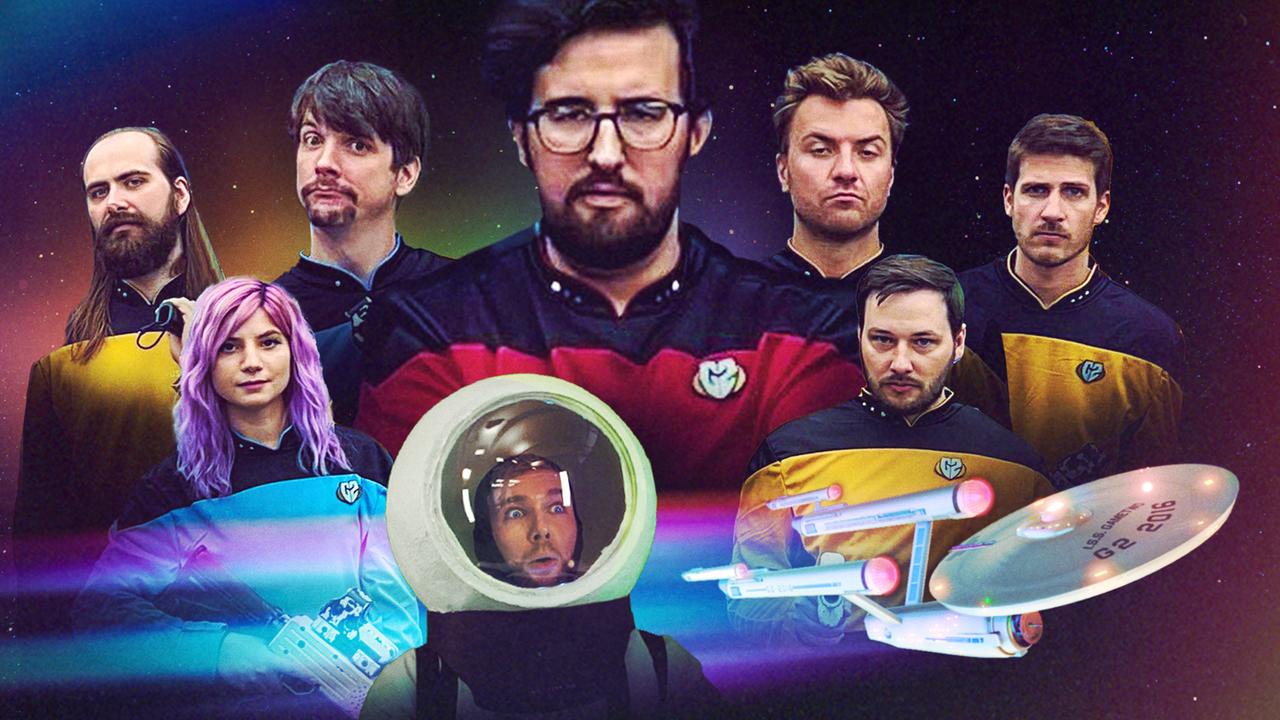 Since 2016, Gaming Two has been a German video and computer gaming program published on behalf of Funk. It is considered a follow-up to Game One, which was canceled in December 2014. The show has also been televised on ZDFneo since episode 216 on September 2, 2021. The program is moderated by the old Game One cast of Simon Krätschmer, Daniel Budiman, Nils Bomhoff, and Etienne Gardé, who are joined by new presenters Lara Trautmann and Sofia Kats. The majority of the contributions are delivered by Ingo Meß.

Michael Krogmann helps to moderate the show’s news portion. Florentin Will and Lars-Eric Paulsen presided over the show in episode 7 due to illness. They posed as Etienne Gardé and Nils Bomhoff. In episode 184, Michael Krogmann stood in for the usual moderator.

Rocket Beans Entertainment GmbH owns the studio, which is located in Hamburg’s Altona-Nord area. Up to episode 119, the studio was built of wood and decorated with video game paraphernalia, such as a floppy disc used as a table and multiple gaming consoles in the background.

The show includes new video game releases and quizzes to help viewers decide which games to buy. New releases, such as the Nintendo Switch game system, as well as associated events, are also covered. Humor and originality are important skills to have while moderating tests. While being appraised, nearly all games are ridiculed, and remarks are made utilizing small fragments from television shows, movies, or web videos.

Instagram provides outtakes from programs. The production follows the tradition of conventional computer game journalism and is conceptually comparable to the previous show, Game One. The whole first season of Game Two was broadcast live. 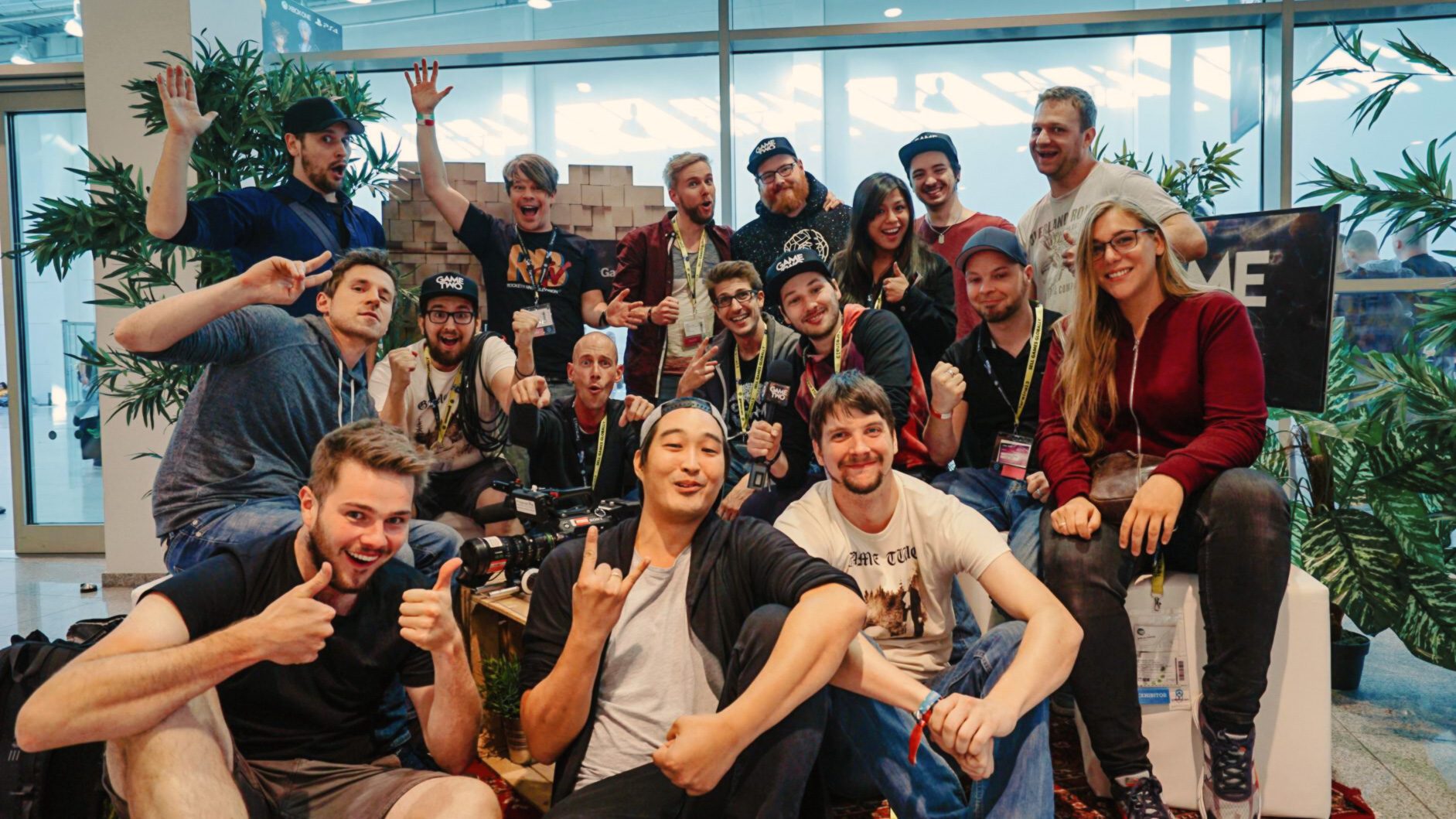 Also read: My Dear Donovan Episode 15 Release Date: Is Dino’s Past A Threat?

The Last of Us is not yet ten years old, but just two years have elapsed since The Last of Us Part 2. Markus considers the Playstation 5 and PC version of THE LAST OF US PART 1 to be a positive development. He justifies this belief throughout his review. In the news, we not only got details regarding the “Phantom Liberty” first Cyberpunk 2077 DLC, but Dennis also played a SONIC FRONTIERS preview build at Gamescom.

The “open zone” or “open world” Sonic should finally be a solid addition to the Sonic canon, but Dennis is still dubious. They have also included a few recent gaming highlights under Under the Radar. IMMORTALITY, F1 MANAGER 2022, TINYKIN, DINKUM, SOUL HACKERS, MIDNIGHT FIGHT EXPRESS, and SOUTH OF THE CIRCLE are a few of them.

Splatoon 3, the family-friendly multiplayer shooter fun in which you have to color up the arena to win, is now available on the Nintendo Switch. In his review, our intern Dennis was quite impressed with Splatoon 3, despite not having played the first two portions of Splatoon 1 & 2. Trant, on the other hand, looked at Steelrising, which will be available on PC and PS5.

The Soulslike game is situated in a relatively unknown setting: 18th-century Paris. King Louis XVI suppressed the revolt with the assistance of robots and automatons, and it is now up to you to oppose him. In the news, Markus has a Forspoken peek for you. The game was created by veteran Final Fantasy creators and already cuts a nice figure with its smooth movement and numerous spells. 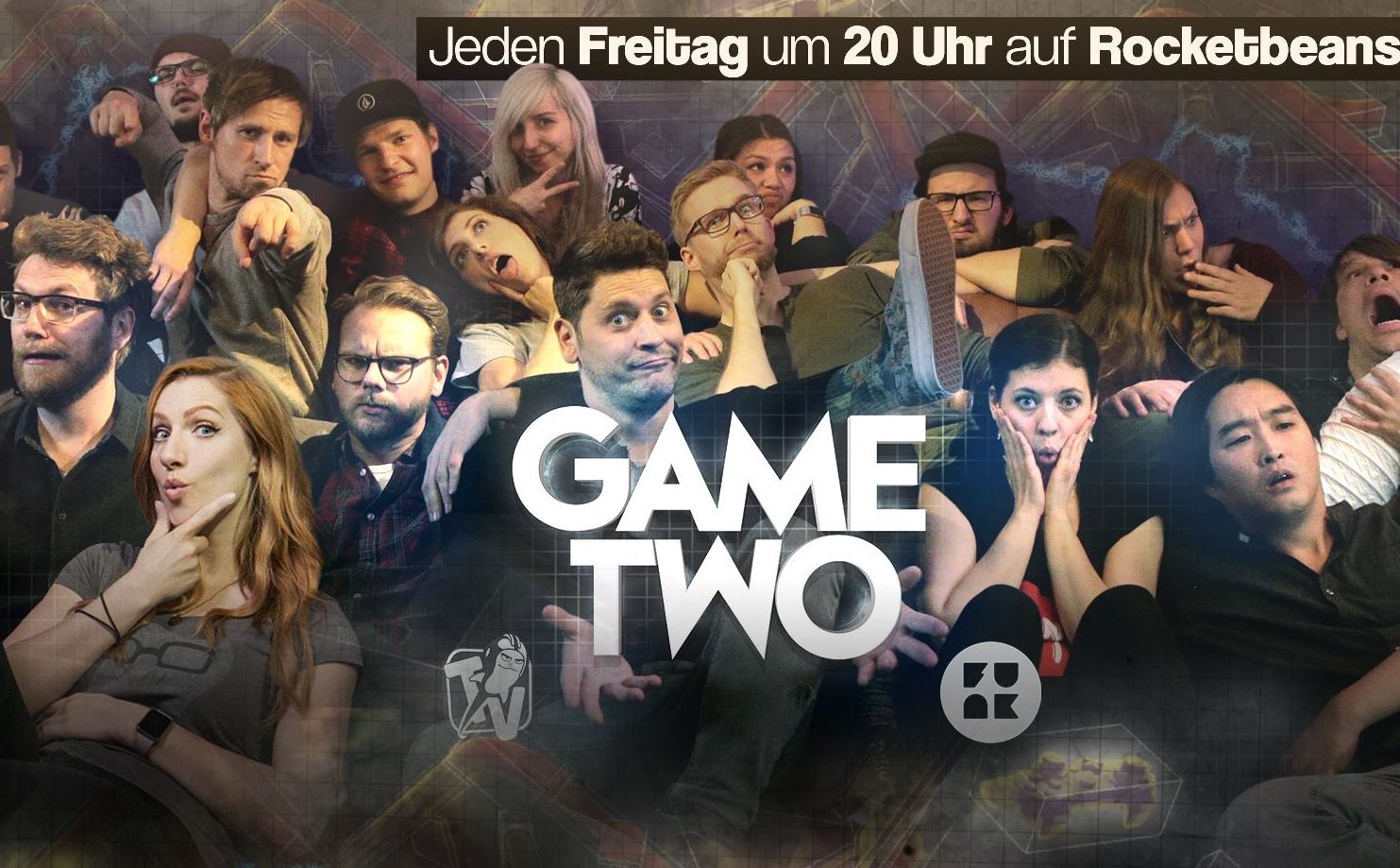 The show will be shown in the German language on YouTube in the United States at 3 a.m. Each episode lasts 35 minutes, and the series will feature 13 episodes this season. 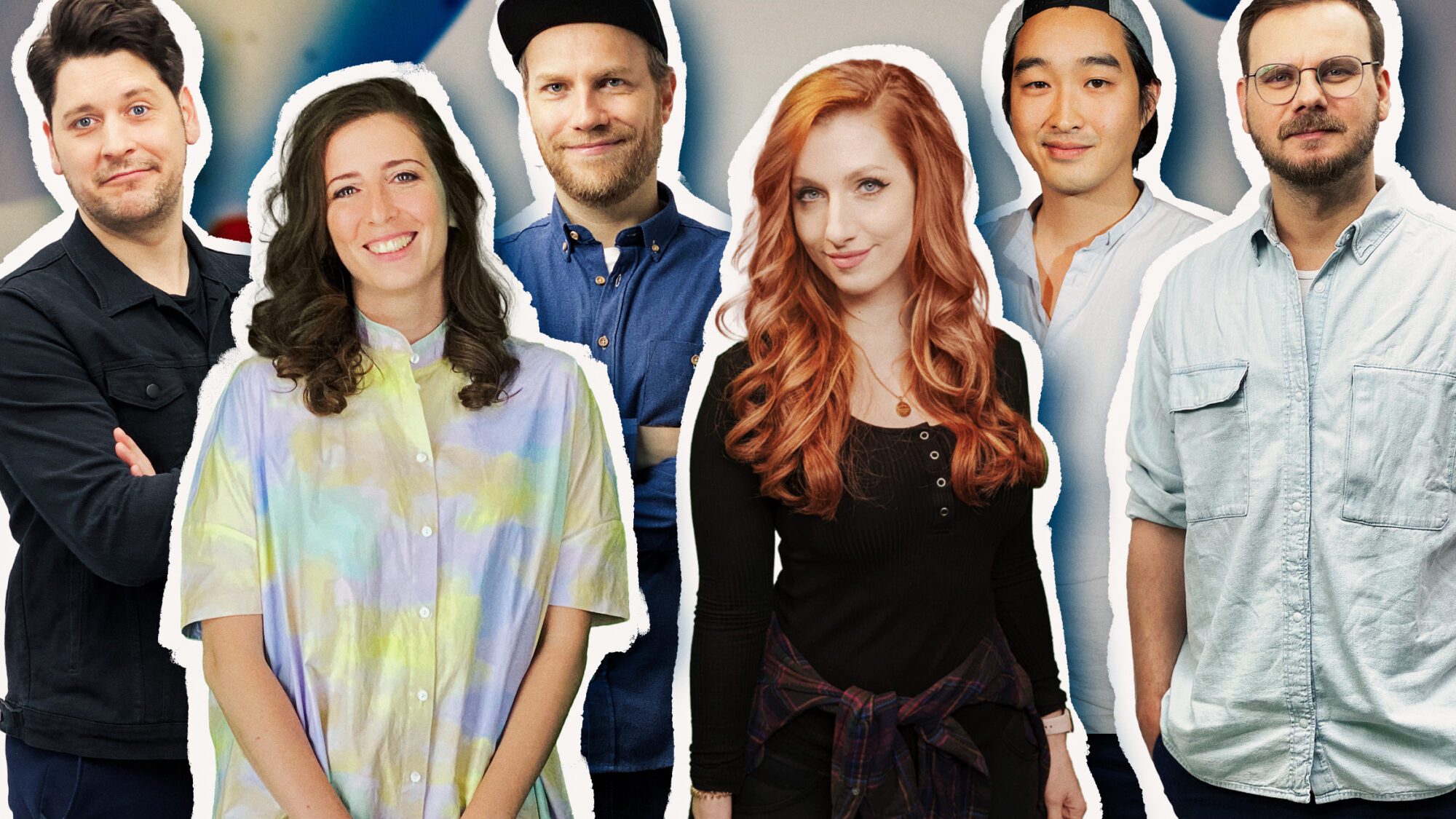 They exhibit their excitement for video games in a wonderfully silly way at Game Two: current game reviews, gaming news, tonnes of humor, and a great mix of hacking & cardboard – whether for thoroughbred players, occasional gamers, or noobs. Game Two is a gaming application that mixes gaming expertise with humor.

They come when they test games and discuss gaming news. It would be interesting to see the following episode, in which they will reveal additional new games and humorously show them.