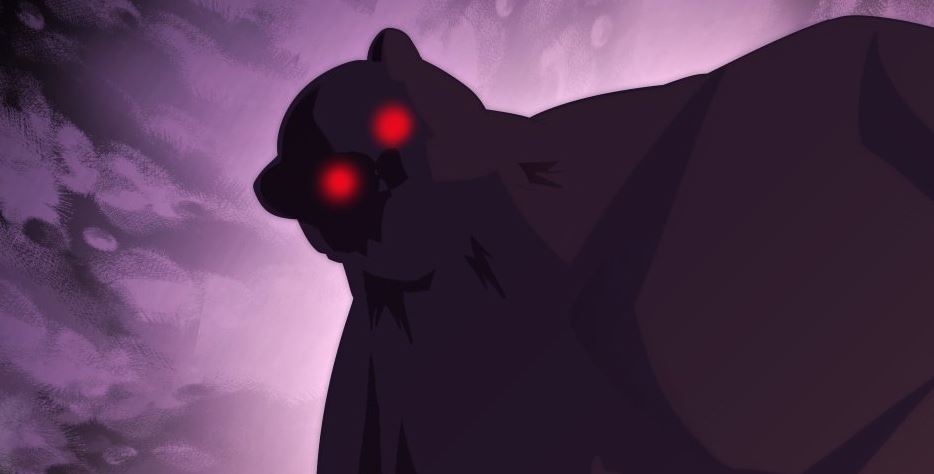 CC: The Beginning After The End

If you are in search of The Beginning After The End Chapter 174 Spoilers, you have landed in the right place to get your answers. The recent chapter was full of action scenes, and we also got to know some of more techniques and tactics that Arthur is capable of.

The chapter opens up with Arthur and Darvus, who are just about to start a duel because, as we already know, Darvus wants to fight against Arthur, not to prove him weak or anything but as the man’s pride. Although Arthur accepts his dual nut Tessia a d her team members are still concerned (maybe not for Arthur but for Darvus).

We see that everyone is cheering for both of them, and they want Darvus to reveal the true powers of his weapon, Clarel Axes, to everyone. Before the match starts, one of their team members, Drogo, explains to both of them the dual rules. According to the rules, they should keep the augmentation of the mana strictly to the body. The person can either yield or otherwise become incapacitated, and he will lose, of course.

The Beginning After The End Chapter 173 Recap

Although every member of the team knows that Darvus is a skillful soldier, on the other hand, they have also experienced the powers of Arthur, as he was the one who, not completely but to some extent, saved them from the number of Mana Beasts previously when they were struggling to fights even against one of them. They are excited to see what is gonna happen in this amazing duel.

When the fight begins, we see Darvus making his first attempt to attack Arthur and sliding toward him instantly. While doing so, Stannard notices the fear for the very first time in Darvus’s eyes.

The Beginning After The End Manga Stills (Credits: TBATE)

He has been with him as he mercilessly hacked away at A-Class Mana Beasts with cruel Efficiency; He has seen him beat down adventurers in his own class but twice his size with a content smile on his face, but now he can not believe what he is seeing, and even from a distance, he believes that he can make out the very thing he thought the battle hungry Darvus lacked “Fear”.

Darvus makes multiple attempts to attack Arthur, but he seamlessly evades his every single attack and then throws a powerful punch in his stomach. Although he is still trying to attack him by using all of his strength, tactics, and powers, he is also amazed by seeing the speed Arthur has in his attacks. But he was still unable to land a single punch or kick on Arthure, on the other hand, he is punching him continuously at different parts of his body.

When Darvus falls because of this technique, Caria comments that this attack is called the Mana Flow Rupturing technique. This also impressed Stannard because he read about it in Mana Flow Anatomy, and those points are supposedly naturally protected when an augmenter strengthens his body. They are supposed to be small that it is almost impossible to target them in battle. 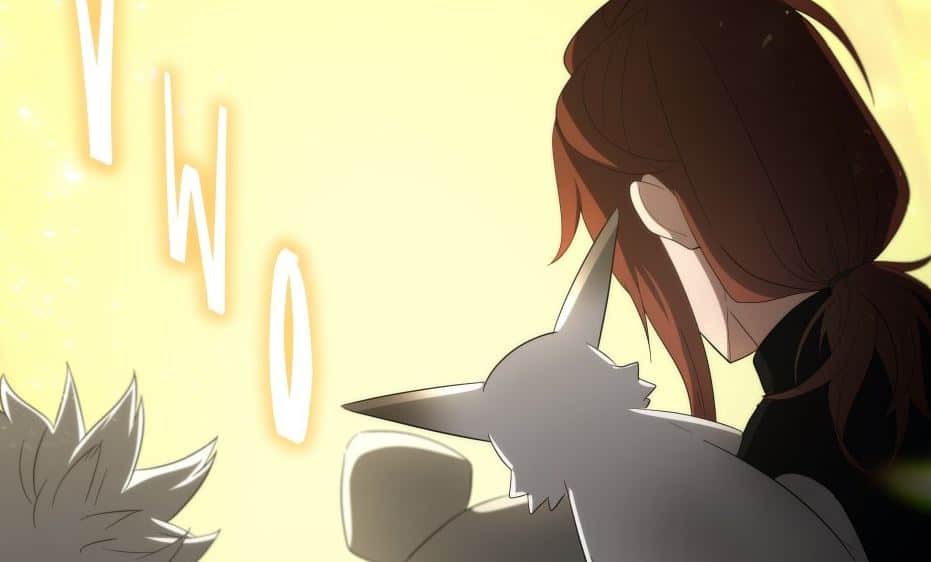 The Beginning After The End Manga Stills (Credits: TBATE)

When the fight gets over because Darvus can’t move, then from nowhere, Virion arrives. Who says to him that he will be fine and he should not worry about that. Later in the chapter, the conversation between Arthur, Virion, and Alder takes place, whom Tessia later joins. After that, Virion takes Arthur with him in order to talk about his training and also about the war. When Arthur, Aldir, and Virion are near the glowing gate, they see a foot of a human approaching from the other side of the gate, and this is where the chapter ends, with the arrival of a bear.

The Beginning After The End Chapter 174 Spoilers

Although we saw the wild bear as a silhouette, the next chapter will reveal that the bear has two white markings above its eyes and who will tower over Arthur. The shape of its eyes is shaping the bear’s expression into a scowl. The bear stands about three meters high; his hind legs are on the ground while his chest is fully exposed and revealing the tuft of white fur just the part below his neck. Although the bear has angry-looking eyes, his teeth give the expression of a smile.

After that, a melodious voice from the back of the bear will shout, “Brother.” The person who has appeared from the glowing gate is none other than Ellie, Arthur’s little sister. As they will reunite after a long time, Arthur notices that her ash brown hair is running freely down her shoulder, unlike the pigtail she used to have. Although her dark brown eyes still have the same innocence, this time, her gaze toward Arthur has a profound maturity.