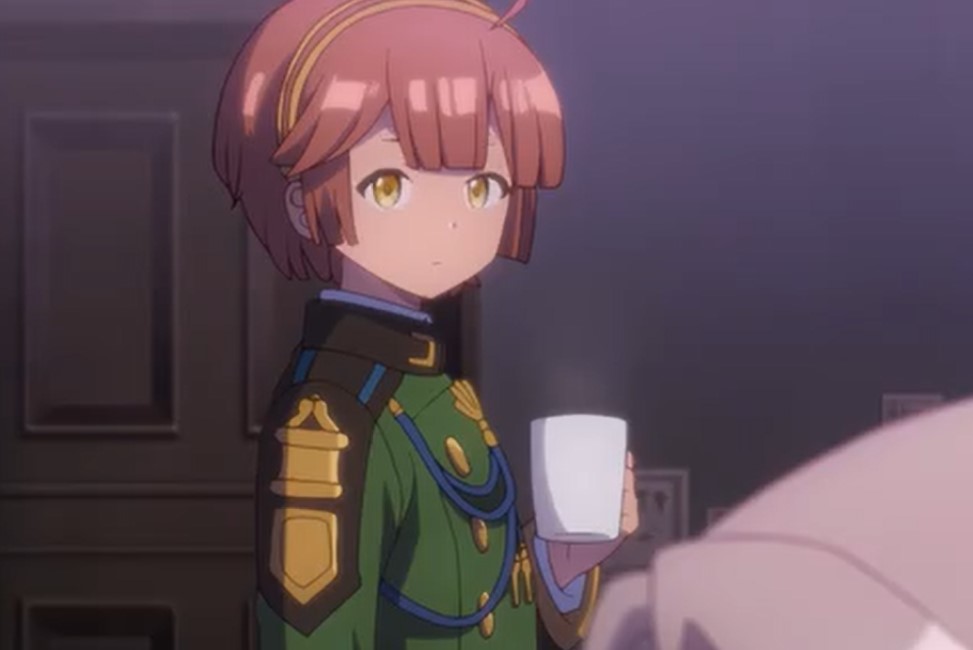 Marie and Lloyd landed on top of the roof, and Chrome followed them. He asks Lloyd to head back to work. Chrome is glad to see Marie again since she is the lost princess, and she asks her why he is here. Chrome reveals that he left the army, taking responsibility for having lost their princess. But he kept the low profile working as a cafeteria owner but in secret h looked for Marie. He also tried to determine what made the king change, and Marie said it would end soon.

She reveals that the international summit is taking place on the third day of the Festival. That is when it all goes down, and the culprit is sure to manipulate the king and declare war on Jou. Marie said that they have to stop it before it happens. Chrome asks if she has learned who the culprit is, and she shakes her head. Marie said to do that; she needs his help while Merthophan is busy reviewing the training regiment again.

Suppose a Kid from the Last Dungeon Boonies Moved to a Starter Town? Episode 4 Release Date and Recap

Suppose a Kid from the Last Dungeon Boonies Moved to a Starter Town? Episode 4 will be released on Monday, 24 January 2021, at 10:00 PM JST. You can enjoy watching this anime officially on AnimeLab and Funimation. Let’s take a look at the recent development and preview down here. 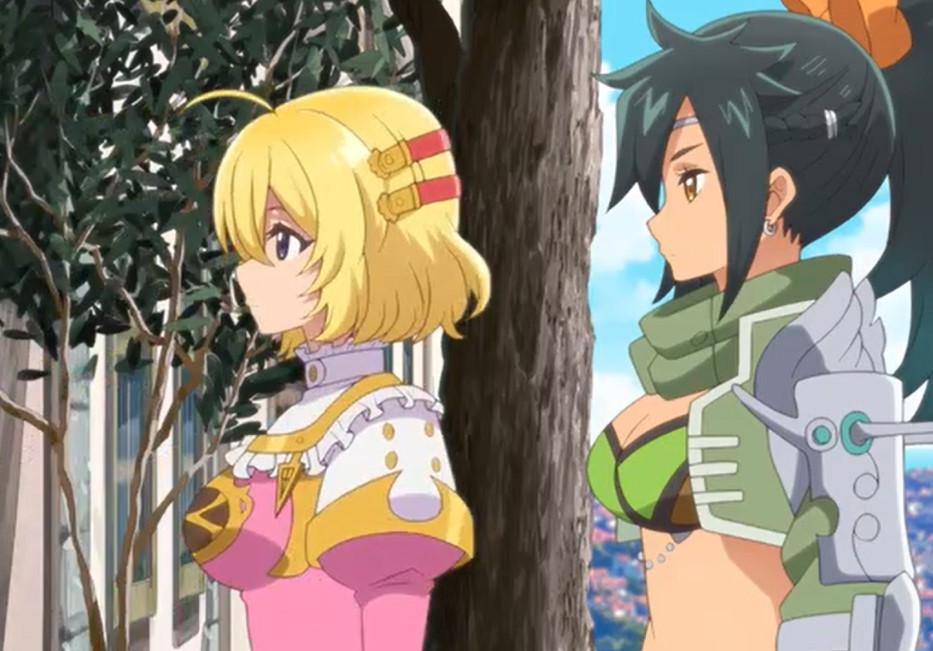 Previously on, Suppose a Kid from the Last Dungeon Boonies Moved to a Starter Town? Episode 3

Choline asks him why he is serious about the training regiment, and he reveals the incident that happened when he was young in his hometown. The Jiou army attacked his hometown. They took everything they had and burned their houses. Merthophan vows that he will never let something like that happen again. Meanwhile, Selen is worried that she got separated from Lloyd again, and Riho said they would meet again.

Selen comments that she is bound by fate with Lloyd, and Riho replied that the first task is to find the princess. Selen said that that is why they are visiting the witch Marie, the peddler of information. When they knock at Marie’s place, Lloyd surprises them by opening the door for them. Selen started to worry about why Lloyd is living with Marie. Riho asks her if she didn’t know about it, and Selen no.

Riho comments that she thought Selen and Lloyd were lovers or something. Selen tries to boost her confidence by saying that they are deeply in love and destiny will bond them. Selene continues with her love speeches and reveals that she can’t forget the first day they met just a week ago. Lloyd serves them tea, and Selen couldn’t stop talking to Lloyd, claiming that she belongs to him. Marie came back, and Lloyd tells her that those two are his friends.

Riho notices that she has seen Marie somewhere, and Marie asks why they are here. Riho said that they are on a mission from their officers to find someone. Riho shows her the photo of the person they are looking for, and Marie took that photo and hid her face. She notices that it is her, and she said that she does not deal with a missing princess or their whereabouts. Riho comments that she did not say anything about the princess.

Riho thinks that something is fishy Marie must be hiding something. Marie started sweating, thinking that Riho has found that she is the princess they are looking for. Riho started wondering, looking at Marie and notices that she resembles the princess. Selen said that she wants to know more about Marie, who thinks she wants to dig the truth. But Selen wanted to know if something is happening between her and Lloyd. 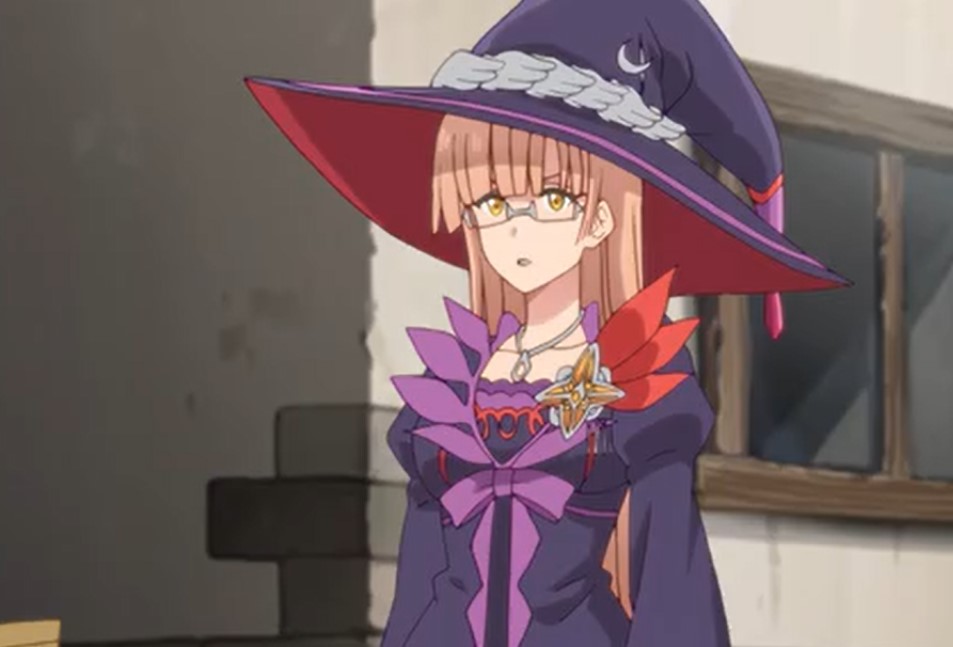 Riho is glad that she finds the truth, and Marie said Lloyd is just like a nephew. Selen is excited that she still got a chance to win Lloyd for herself. Riho got up and said Marie said she is the princess, and Marie manages to trick her. Selene tells Marie if they find the princess, they will get Lloyd into the academy as a reward. When Marie wanted, to tell the truth, Lloyd interfered and said Marie is the hero and the Savior.

Marie makes Loyd eats his words since she does not want him to know the truth. Lloyd left the building thinking that he is a loser. Marie reveals the truth to Selen and Riho. She said that she is princess Maria Azami and she took off her hat. She asks them to help her remove those in the royal family who want to start the war. She explains the story about her past and plans how they will stop the war.

Suppose a Kid from the Last Dungeon Boonies Moved to a Starter Town? Episode 4 Preview

You can try other recent development on this link here: Suppose a Kid from the Last Dungeon Boonies Moved to a Starter Town? Episode 3. New updates will be available after the release of a new episode.