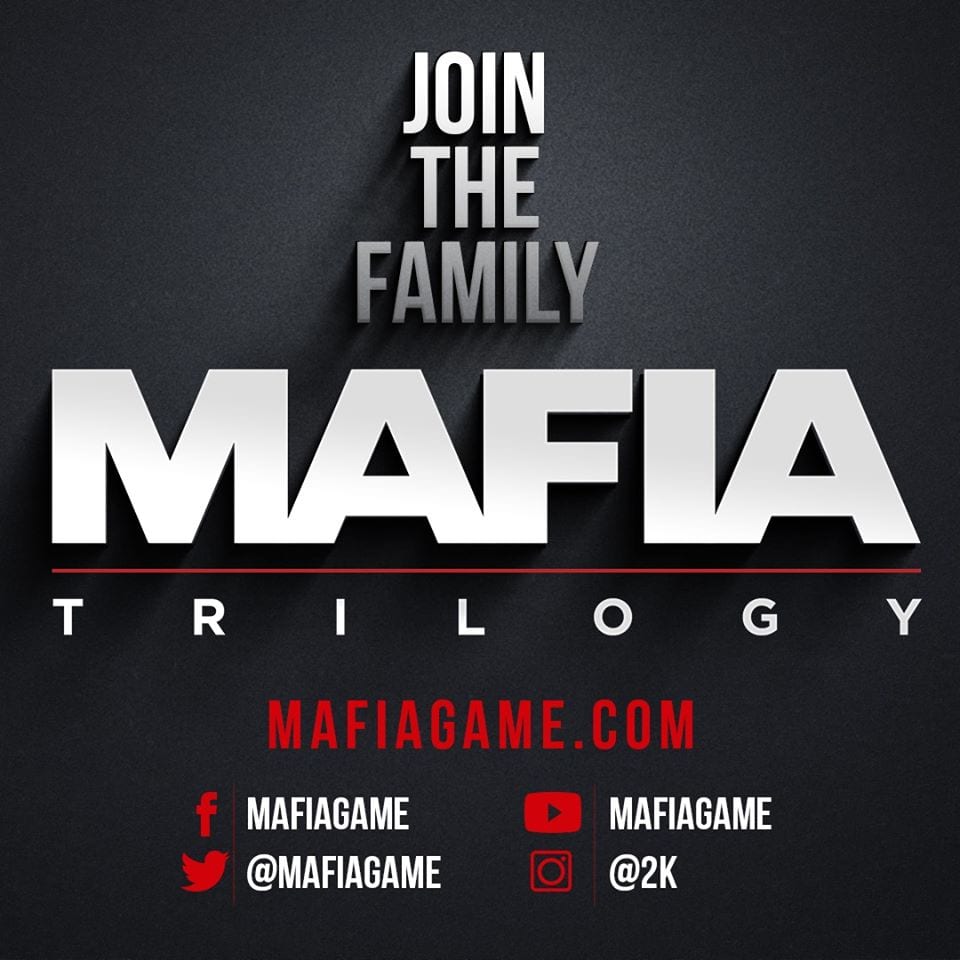 An announcement from 2K Games hit social media worldwide on May 13th, 2020 stating that they are going to publish a package of the Mafia games that have been released so far as a mark to their 15th Anniversary. The pack is termed as Mafia Trilogy and will comprise the remastered versions of three installments of the franchise emancipated to date i.e, Mafia: The City of Lost Heaven, Mafia II, and Mafia III.

Mafia hit the market with its first installment in August 2002 as an open-world action-adventure video game. It was developed by Illusion Softworks and was published by Gathering of Developers. The game was first released for Microsoft Windows and later expanded to Playstation 2 and Xbox consoles in 2004.

MAFIA Trilogy: What is expected?

On the 13th of May, 2020 the very page of Mafia (now named as Mafia Trilogy) across all social media platforms released an official announcement via 2K Games regarding the three games that have been delivered under the franchise to date. What we can draw from the announcement is the fact that the three games will be compiled under one roof and all together will come to be known as the MAFIA Trilogy. As soon as the notice was published the social media was set ablaze with a wildfire of excitement and thrill from the gamers community and the fans of the franchise who anticipate a brand new look and ambiance from the trilogy. 2K Games also added that each volume of the franchise will undergo a rigorous remastering process with the first volume getting a complete remake and will be titled Mafia: Definitive Edition. It is being developed by Hangar 13 and will feature an expanded storyline, improvised graphics, gameplay, and original score.

MAFIA Trilogy: When will it release?

An official teaser trailer has been released concerning the trilogy and it has been notified that the full reveal of the pack along with the release of Mafia II remastered version (known as Mafia II: Definitive Edition) will take place on May 19. Mafia: Definitive Edition i.e, the first volume of the franchise which released back in 2002 will be remade from scratch to a completely different and improved form than what it was before and is expected to release on August 28 which points to the publication of the entire trilogy pack in late August worldwide.

MAFIA Trilogy: How to pre-order?

As for now, nothing can be said for how and where to pre-order an issue of the trilogy pack of the franchise. Everyone is keeping an eye on May 19 as 2K Games will be making the full revelation about the pack and its titles. Plus more light will be shed on surrounding issues related to the game (also includes pre-order details).

MAFIA Trilogy: What are the supported platforms?

The game will be available on a variety of platforms such as PS4, Xbox One, Google Stadia, Steam and, Epic Games Store.