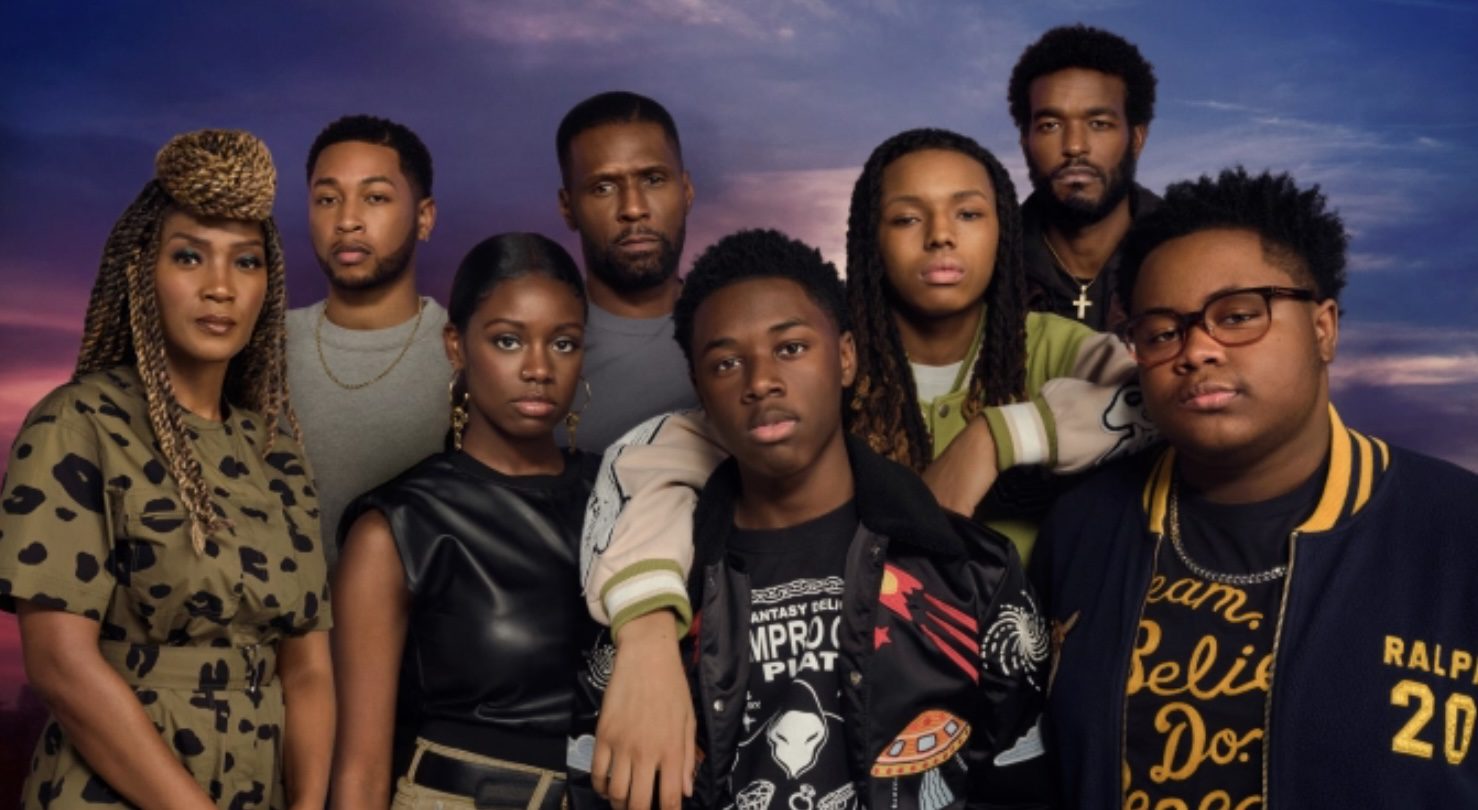 In The Chi Season 5 Episode 5, Kiesha and Emmett will face an unexpected turn in their relationship. Does anyone else think this season’s interactions between Kiesha and Emmett have been particularly fantastic so far? In general, we’re getting a nice chance to see a lot of exciting stuff from start to finish here, so it’s not surprising that Tiff is now playing a part in this story. We anticipate that things will continue to change and progress for these two, but not without a few additional surprises.

In previous episodes, Emmett and Kiesha bond over being single parents. Jada confronts Suede after learning something. Trig and Jake are having a good time on Christmas morning with their family. Papa tries but is unable to apologize. Following a holiday mishap, Tiff and Rob’s relationship grows closer. Douda performs a Christmas miracle for the town. Because Jemma is taking the SATs today, her father is upset that she is late and smells like marijuana. Darnell and Jada decide on some ground rules for their relationship as they get out of bed. She asks him to take her out on dates. Darnell continues by saying that they are too old to go on dates.

Before diving into The Chi Season 5 Episode 5, let’s quickly do a recap of the previous Episode. In Episode 4, Douda tells Tracy that he is getting Roselyn on board to help with running ROCK. Tracy is furious. Tracy receives a warning from Douda that she will lose her job if she opposes Roselyn joining the team to assist. Child Services arrives as Lynae and Kevin are speaking to one other about Jamal. They are aware that Lynae has no legal guardian and that Jamal is imprisoned. Victor has trouble getting the voters to pay attention to what he has to say. But despite his awareness of its importance, he continues his campaign. Shaad is assisting him with his door-knocking. 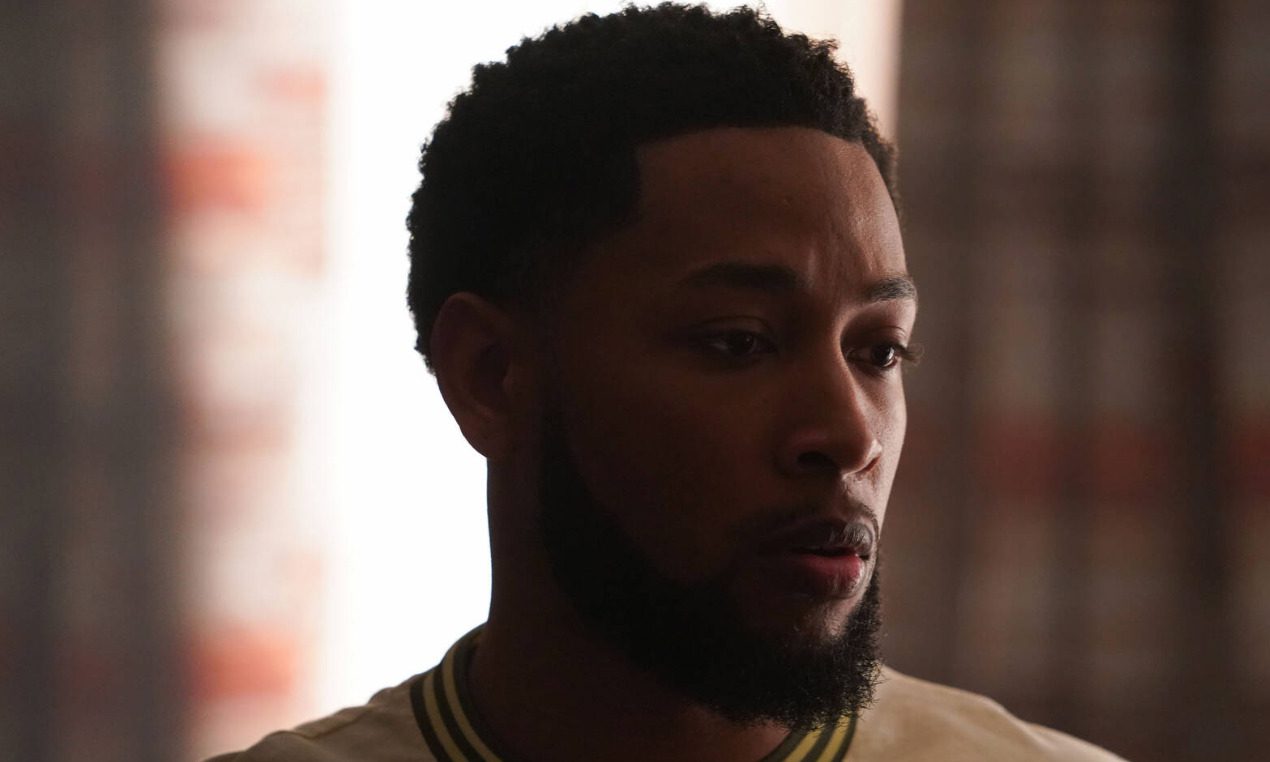 Kevin and Lynae hear Dre and Nina arguing about their own futures and wanting to adopt another kid as they talk about becoming Lynae’s legal guardians, and they quickly leave the house. In order for the community to understand more about Victor and his ideas, Tierra and Victor host a campaign meet & greet. He attempts to obtain community input to create his campaign poster. Along with Maisha, Jemma attends a rap showcase. Lynae, Kevin, and Papas are all present to see Maisha kill it as she is called to the stage to rap.

Tierra pushes Victor away from Fatima because she doesn’t like her. Jemma is forced to take a pregnancy test by Maisha. Jemma is expecting. Victor is warned by Shaad to avoid sniffing around Fatima after he is caught flirting with her. Maisha advises Jemma to tell Jake about her pregnancy as she begins to panic over it. Victor approaches Fatima to get her phone number, and Darnell plans a surprise date night for Jada. Emmett and Keisha finally woke up on the sofa together. Keisha is angry because Emmett failed to inform her that she was present when Tiff called him. Tiff calls Keisha a minute later, but she doesn’t pick up. Jake is informed by Jemma that they must speak. Now we will discuss when will Episode 5 of The Chi Season 5 will release and what will happen in it. 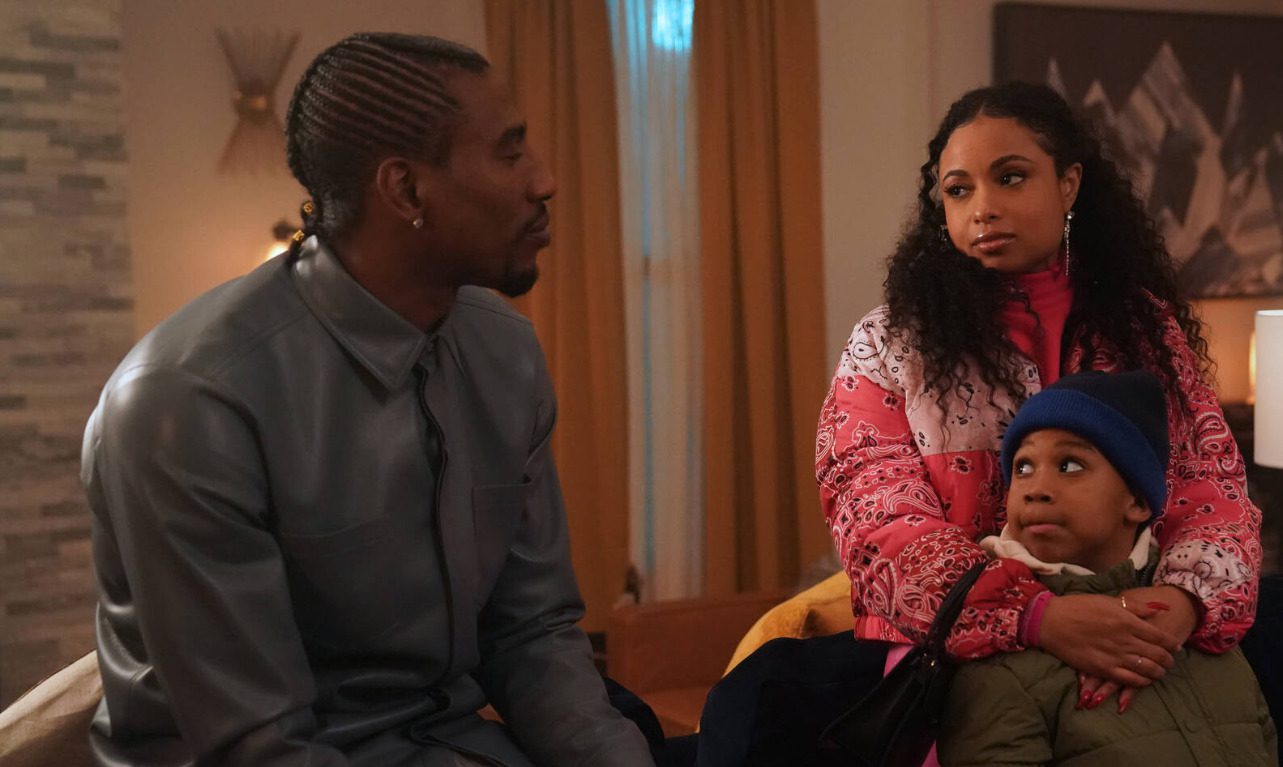 The Chi Season 5 Episode 5 will release on 24 July 2022 on Showtime Now. This episode is titled “We Don’t Have to Take Our Clothes Off”. Episode 5 is written by Ricardo Gamboa. The Synopsis of this episode is as follows: “The dynamics of Kiesha and Emmett’s relationship change unexpectedly. Jake and Jemma face reality. Kevin goes to a cosplay event. Trig discovers an unexpected link. Papa and Bakari become close.”.

If you watched the episode 4 promo, you already know that this episode will occasionally be very deadly. At least one or two characters might be confronted with a particularly bloody incident, and there’s also that phrase about the “boogeyman” that we first saw in a season-opening trailer.

The Chi Season 5 Episode 5 Release Time & Where To Watch

Episode 5 of The Chi Season 5 will air at 9 pm ET on Showtime Now. A 30-day free trial of Showtime is currently offered to new users, with the subsequent three months just costing $3.99 each. Once this limited-time offer expires, monthly prices will return to their standard rate of $10.99. The series is also available to stream on Sling TV, Hulu, or Fubo TV, but you’ll have to pay an additional $10.99 per month for Showtime in addition to the membership fee for your chosen cord-cutting service.