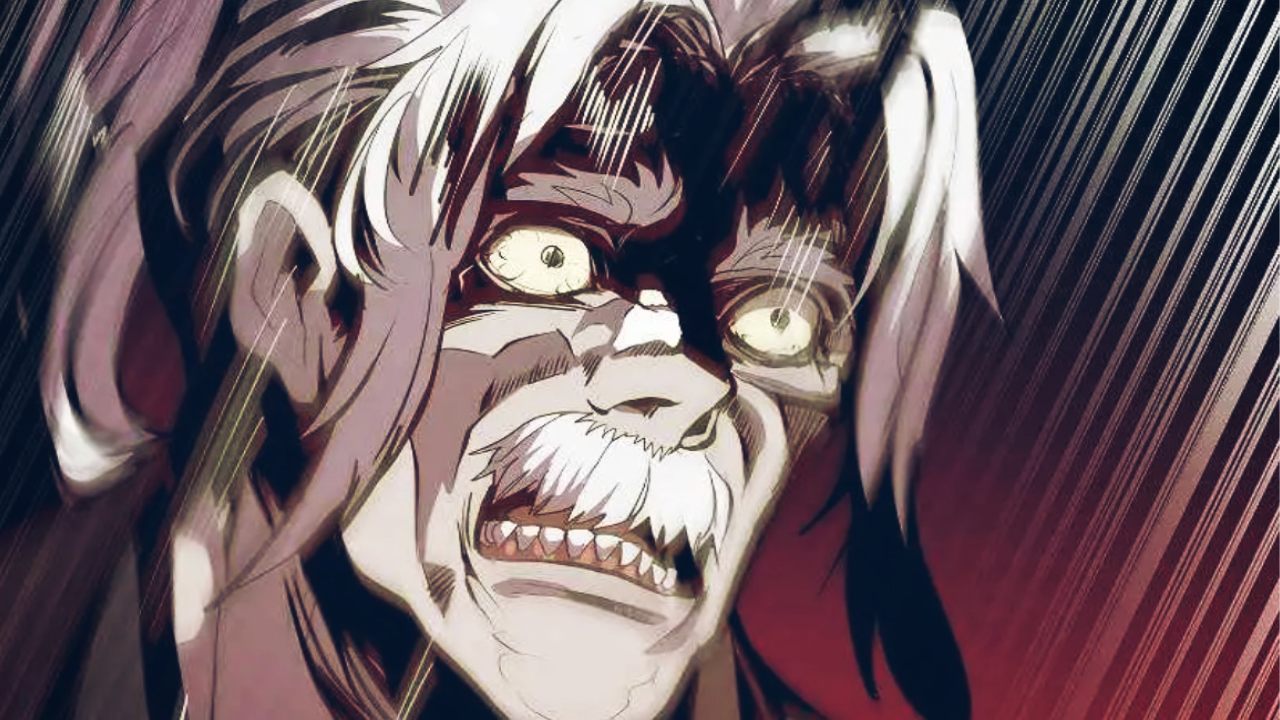 Worthless Regression Chapter 46 will be a fight to the death for Lee as he is facing one of the biggest threats he has ever faced. One of them is the man who once trained him a little in the mountains when he was little. It was unexpected to see that man for many reasons. First, he did not realize how he was recognized after all these years. The old man gave him an explanation and made it clear that it was his aura that helped him identify Lee.

The other thing about the man that shocked him was his use of Hex which led him to suck the life out of people he had killed. He had come to Mount Hua Sect to challenge the master and fight to the death, but he was denied the right to fight from the beginning. Lee did not expect the man to turn into a vampire and apprehend him later.

Worthless Regression Chapter 46 will see Lee coming to terms with the responsibility that he has been endowed with for the world. Before meeting the god of time, he took his reincarnation as a means to make a better life for himself. But his meeting with the God of Time shook his perspective of how he viewed the world. 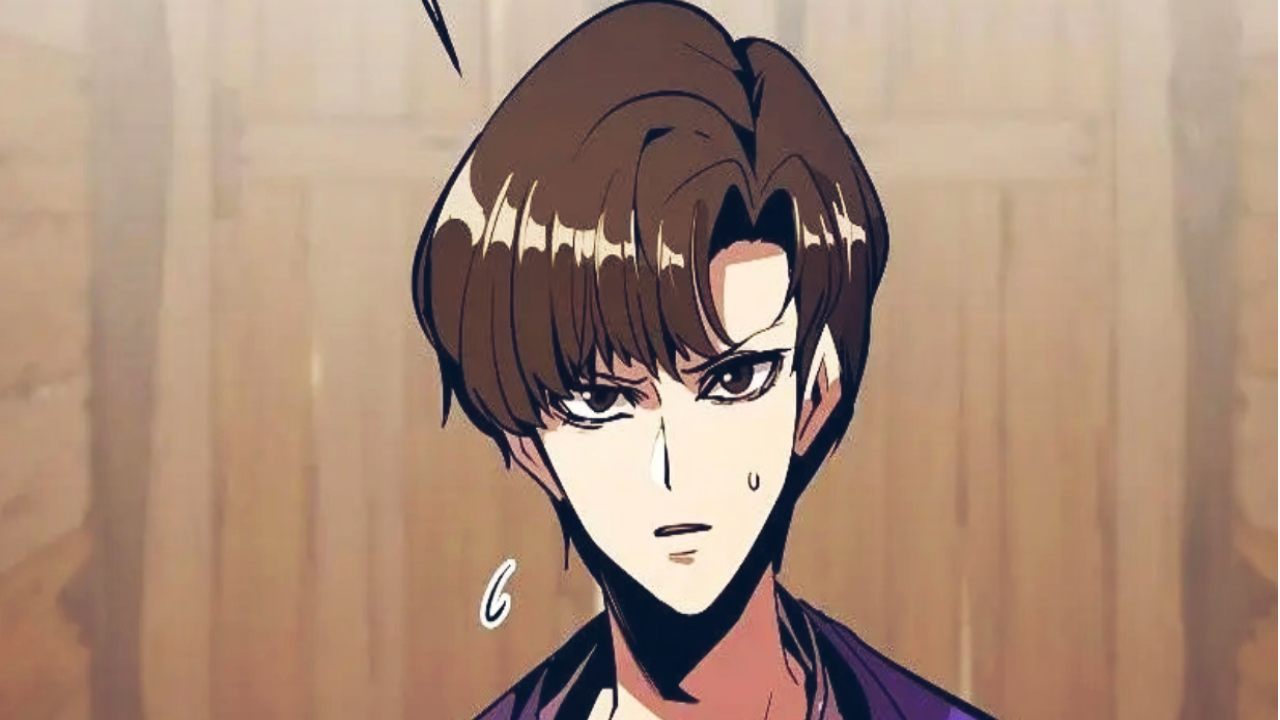 But he has grown to the point where he can hold himself accountable for the things that happen around him. Though, whether he is up for the task is a different thing entirely. Meanwhile, while all of this is happening, a certain magician is setting up things to his taste. What could he be after?

What is the release date for Worthless Regression Chapter 46?

The manhwa comes out every Saturday for South Korea. It has been coming out consistently every week, and the authors inform if they cannot deliver or go on Hiatus. Worthless Regression Chapter 46 will come out on November 18, 2022, for the following regions. 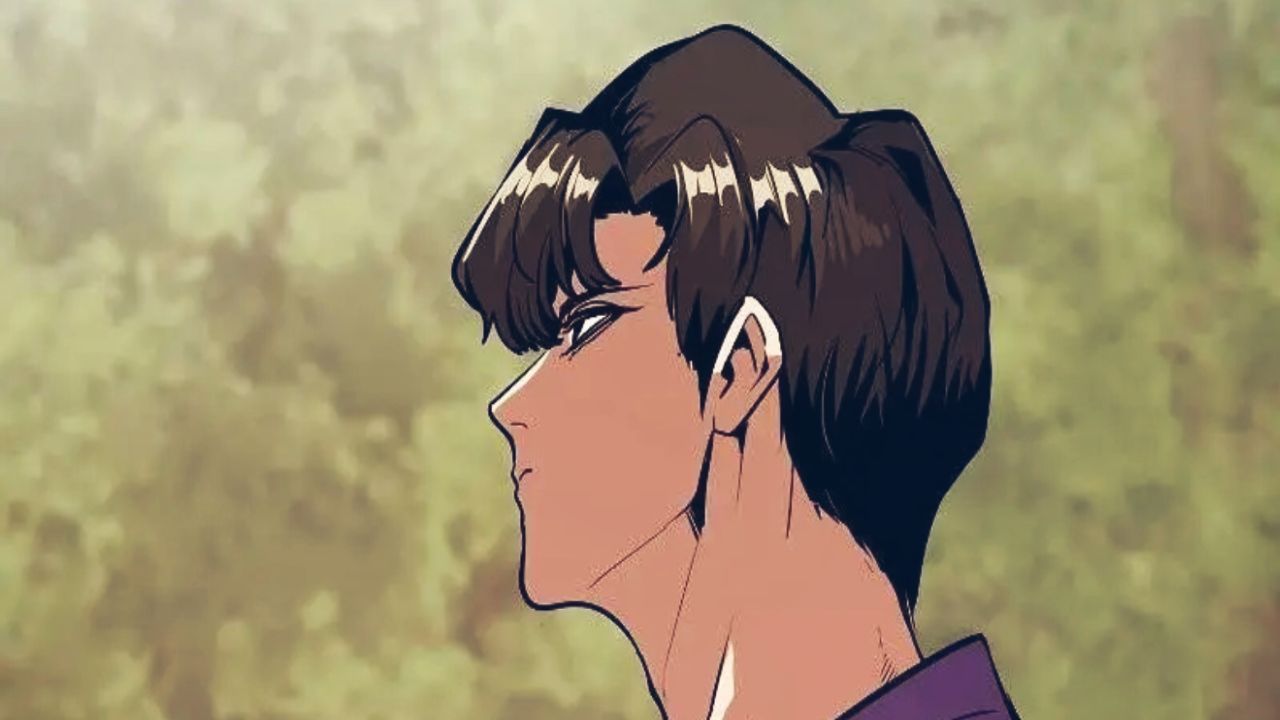 Where to read Worthless Regression Chapter 46?

What is Worthless Regression about?

Lee Sungmin was summoned to the world of Eria and was pawned off, turning into a slave in his younger days. He escaped his shackles and turned into a mercenary when he grew old, but he never got past the lowest rank. He had no ambitions or goals because, in this world, you needed the power to realize your aspirations which he could never have.

One day he discovered an unknown dungeon, and he ventured into it to look for loot. The dungeon was beyond his skill level, but he found an item that changed his life forever. Lee Sungmin was summoned to the world of Eria and was about to be poisoned and sold off, but he threw the water at the one offering him the bottle.

He remembers his life from thirteen years and what trusting the wrong people and being low in the class had led him to in the future. All his past skills from the past are gone, but he now has determination and a little bit of knowledge on what to do with his life. He now knows and drives to become the strongest in the world, and he will not let his second chance at life be gone to waste.