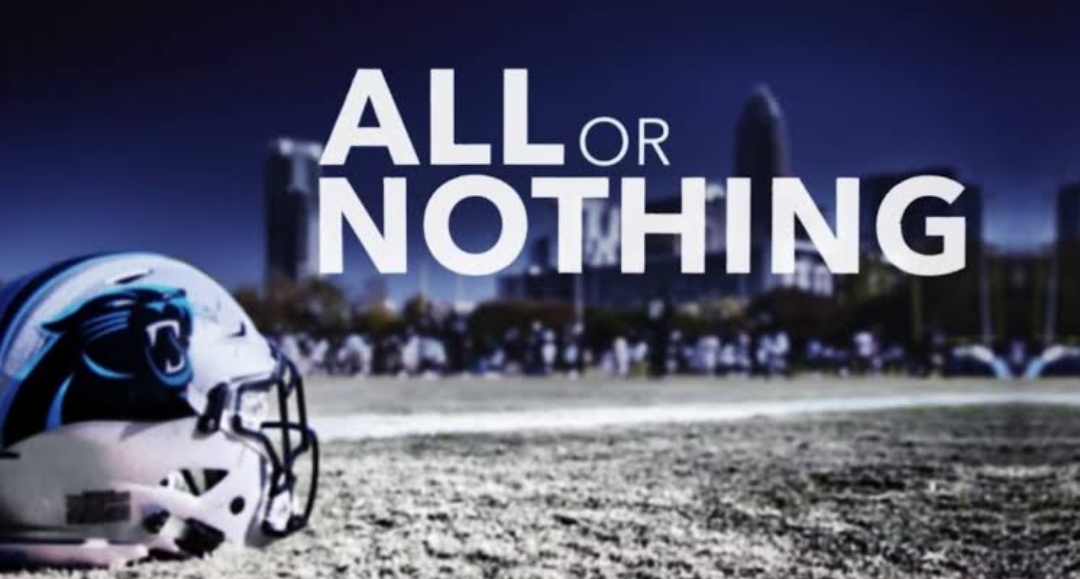 All Or Nothing is a sport centric TV series that can be watched on Amazon Prime. The show revolves around American football teams as they play the games in each season. The show features various teams such as Arizona Cardinals, Los Angeles Rams, Dallas Cowboys, and Carolina Panthers. Season 4 gave us views from behind the scenes and viewers got to see so much about what happens in the locker room and sidelines. The show has aired for 4 seasons and a fifth season is now on its way.

Who is the cast in All Or Nothing?

The main characters are mainly coaches and players who are highlighted. There is also the narrator who is an important part of the show. Jon Hamm is the narrator of the show as we saw in season 4. In the upcoming season, we will get to see players and coaches from top teams and Hamm will return for narration again.

When is All Or Nothing Release Date?

The fifth season of All Or Nothing was officially announced to come out on 7th February. The show can be watched on Amazon Prime. The last season came out on 19 July 2019.

What is the story of All Or Nothing?

All Or Nothing covers the dynamics of footballs both on the field and off the field. It is a sports documentary that showcases the competitive nature of a team while it plays through the season. The show also highlights the transformations and changes that take place in the team. The show is very deep and also portrays the personal struggles of the players and coaches.

Cam Newton’s struggles have been focused on along with his personal details which include the meeting rooms and locker rooms. We also get to see Norv Turner’s offense. Fans get more than one chance to get excited. Fans get close to the work routines and hobbies of some of their favorite sports star. This helps them know deeply about their favorite players apart from how the team works.

The show usually pics a number of extraordinary players and tries to focus on their lives. The show can be an emotional rollercoaster because we see that the players, no matter how famous they are, they give their best in every game. The story about how they fail sometimes but again rises from it inspires a lot of fans. It traces the team’s approach towards facing challenges and fighting it.

Season 5 will be focused on Philadelphia Eagles. It will have eight episodes and we will get to look closely at how the organization works. There will be some controversies in the show and will come with a lot of adventure. Fans are already very excited about it and want to watch it as soon as possible.