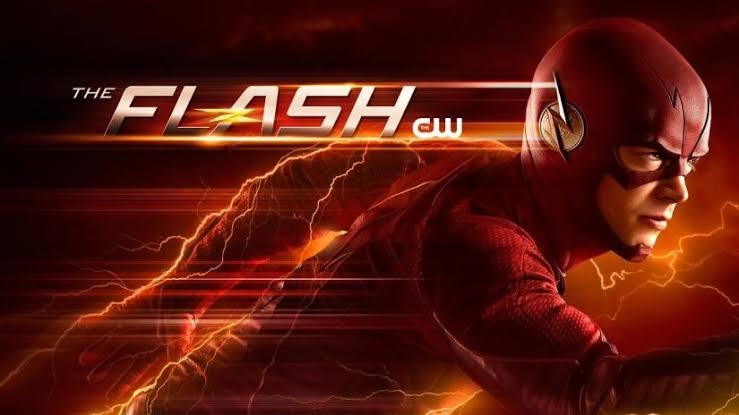 2The season 6 of The Flash is all set to come back with its 10th episode this Tuesday. The last episode of The Flash, titled: ‘Crisis on Infinite Earth: part III’ aired on December 10, 2019, on The CW. The upcoming episode of The Flash will be airing this week, and we will be talking about the release date, streaming, and everything we know about it. A spin-off from ‘Arrow,’ the show had originally released on October 7, 2014. The article contains spoilers, so proceed with the utmost care. If you don’t like spoilers, this article is not for you.

When is ‘The Flash season 6 episode 10’ Release Date?

The Flash is an American superhero action-adventure television series based on DC Comics character Barry Allen or Flash. Developed by Greg Berlante, Andrew Keiskin, and Geoff Johns, the upcoming The Flash season 6 episode 10 is titled ‘Marathon,’ and it will air on February 4, 2020, at 8:00 p.m. ET on The CW. It has a runtime of 45 minutes.

Where to watch ‘The Flash Season 6 Episode 10’

You can stream the tenth episode of The Flash season 6 online on The CW as well as on the mobile app of the same name. You can tune in to The CW at the above mentioned time slot for the people with a cable subscription for the channel.

The show also premiers on Hooq, Hotstar, Netflix, and Amazon Prime Video. The episode can be streamed at unofficial platforms as well, but in that case, it won’t benefit the creators of the series much. Therefore we will advise you to avoid using pirated sites.

What is The Flash Season 6 About?

The show portrays an ordinary man, Barry Allen, a crime scene investigator, who, after being struck by lightning, wakes up only to discover that he has been given the lightning-fast speed and later gets to know as a costumed superhero, The Flash. Grant Gustin plays the lead role who fights with crime and the evil-doers to rescue his people. With its beautiful visuals and terrific casting, The Flash has remained one of the most popular shows ever broadcasted on The CW.