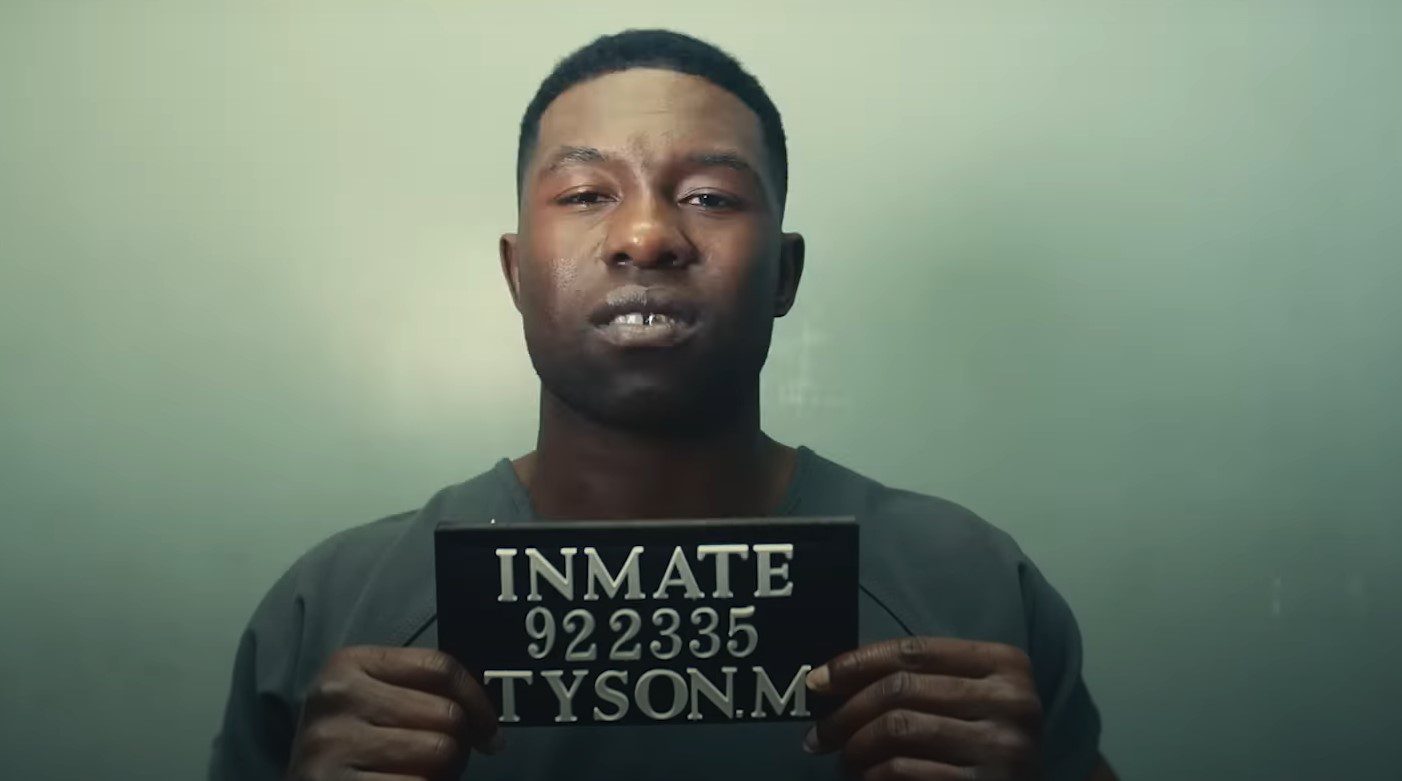 Mike Tyson’s biographic miniseries on Hulu “Mike” Episode 3 & 4 are right around the corner. This drama limited series will tell us about the rise of one of the most controversial boxers of all time. Developed by Hulu without consultation from Mike Tyson, the show will dramatically portray the fighter with an award-winning cast that will show you his life like nothing you’ve seen before.

Like most of its productions, “Mike’s” first two episodes dropped back to back and the rest of the miniseries will be released on a weekly manner on Wednesday nights for your enjoyment. If you’re a boxing fan, you can’t miss this series as it will tell with great detail some aspects from the life of one of the greatest fighters that ever lived to play that sport. Now, without any further ado, let’s present a recap on the latest episode and share some details on where to watch it and when the next episode air. 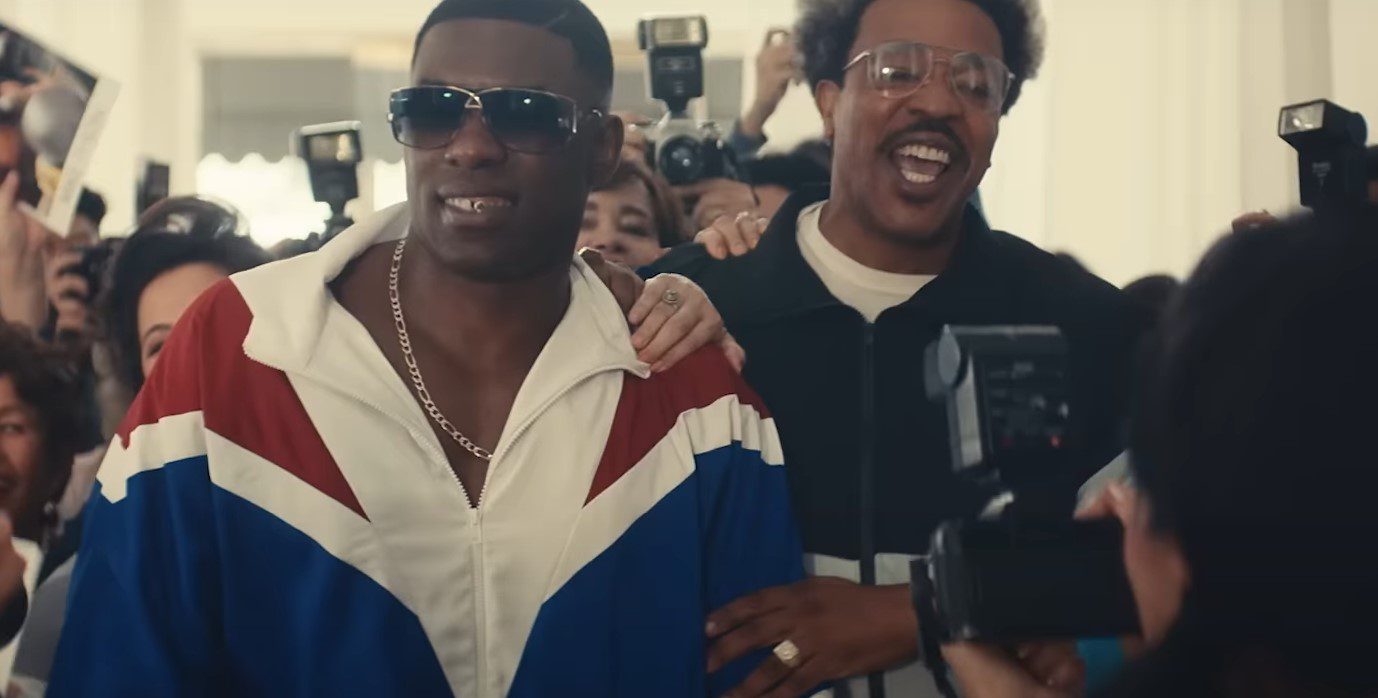 The second Mike film focuses on Tyson’s friendship with coach and mentor Cus D’Amato, portrayed by the venerable actor Harvey Keitel (Reservoir Dogs). In “Monster,” we focus on a single period, Tyson’s teenage years in the 1980s and his subsequent rise to fame, as opposed to the premiere, which jumped around in time throughout Tyson’s life.

Cus deliver this episode’s pep talk. He discusses immortality and the value of patience with Tyson (B.J. Minor), a young and impressionable boy. Cus claims that he has the potential to be great and that his performances will live on forever. Tyson benefits greatly from the motivational narration, which gives him the courage to pursue his goals. Cus is an inspiration to Tyson, and the filmmakers do a fantastic job of establishing this positive relationship. With his effortless portrayal of the eccentric, aging trainer, Keitel is, of course, fantastic.

Tyson’s mom is met by the dynamic duo. After being released from prison, Cus wants Tyson to live and train with him. He believes her son has great talent and wants to turn him into a legend. Cus’s mother is doubtful and keeps asking him what he is getting out of this. Despite being on the defensive and critical of Tyson, she ultimately lets him go. Tyson and Cus begin a new life in a wealthy and loving family. Cus explains that because of our backgrounds or skin color, people will often underestimate you and me; however, we must take advantage of this. Cus then sketches out Tyson’s career, predicting that he will win the Olympics before turning pro and winning the world title. Despite the immense pressure, Tyson is motivated by the prophecy.

Tyson now tries to lead two lives, bouncing between his previous existence at his mother’s and Cus’ respectable family home. Tyson returns to his old habits when he is in need and steals and uses drugs. Tyson seems to be able to change into any environment and adjust his personality to fit the circumstance. However, he leaves this life behind when his mother and best friend pass away—a tragedy he aptly refers to as a “one-two punch.” These heartbreaking deaths have had a profound, long-lasting impact on Tyson, whose boxing career is flourishing.

Cus arranges for fourteen-year-old Tyson to compete in his first boxing match, which he wins with an early knockout performance. After that, Tyson keeps cruising along, winning gold at the Junior Olympics and then getting ready for the official Olympics trials. Tyson trains even harder because he doesn’t want to let Cus down. Even after adopting the child and putting his complete trust in Tyson, the man still suffered Tyson’s first loss. Tyson’s desire to rule the world only increased due to this defeat, and he rediscovered his fighting spirit.

Tyson would go on to win his next 27 fights, 25 of which ended in knockouts, the majority of them in the first round. Tyson continued to gain fame and fortune through the middle of the 1980s, becoming a force to be reckoned with. Tyson had two new managers after Cus hired them, and the boxer was unstoppable. Unfortunately, Cus’ illness overshadowed Tyson’s dream debut, and his hero later passed away. Tyson was devastated to lose both his father and a close friend. This friendship is given some serious emotional weight by Keitel and Rhodes, which gives the episode a lot of stability.

The managers quickly decide to get Tyson back in the ring, and he gets ready for the Heavyweight Title Match against Berbick in Las Vegas. Despite winning the fight and ushering in a new era in boxing, Tyson turns to face his corner, where Cus ought to be. The saddest thing is that he misses his mentor and father figure.

Mike is a Hulu original series. As such, you will need a subscription to that OTT platform to enjoy this biographic limited series. There are several plans to which you can subscribe to. The basic Hulu subscription costs US$ 6,99 a month, and it comes with ads, it lets you access the entire Hulu catalog and that includes access to “Mike.” If you’re looking for something that will let you see the episodes offline, you will have to disburse US$ 12,99. And lastly, the most expensive plan is Hulu + Live TV, it gives you access to live television channels, you will have no ads in the movies and series catalog plus you will get Disney+ and ESPN+ for US$ 75,99 a month.

Inside Man Episode 3: Release Date, Preview & Where To Watch

WWE Raw 3 October Preview: Rollins And Riddle’s Face Off But They Can’t Touch Each Other