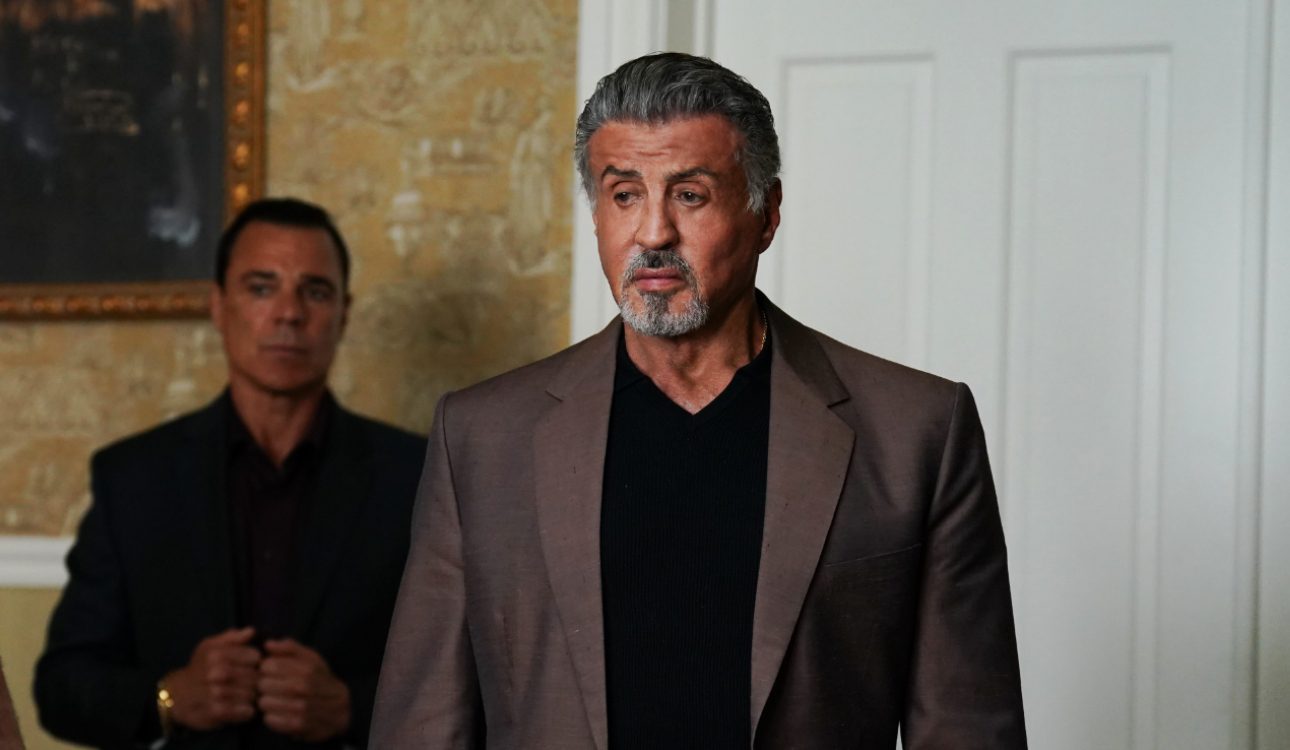 Paramount’s latest series, Tulsa King, will soon be releasing a new episode this week. The tension has been building up in Tulsa now that Dwight Manfredi is in it. Tulsa King is a drama and gangster-themed series that centers on Dwight Manfredi, a gangster who had to spend 25 years in jail and was now finally being released.

Coming out of the prison, Dwight soon realizes the world has changed significantly, including his old gangster friends who were the reason he was in jail. He hopes for a good spot in the business once he’s back, but instead, he’s sent to Oklahoma’s biggest city, Tulsa. With no choice left, he heads over to this town, in hopes of creating his own successful business and leadership.

Talks about this series being in production were heard last year in December, and the show finally premiered earlier this month on November 13th, 2022. Though the show has aired only two episodes, it has gained a rating of 8.4 on IMDb. We’ve only seen the beginning of the story, with Dwight’s transfer and his starting the business. There’s much more to come considering just how many enemies he seems to have around him.

Along with Sylvester Stallone, the cast of Tulsa king is made up of familiar faces, all of whom are skilled and appreciated for their roles. Stacy Beale, who ends up getting caught in Dwight’s life, is portrayed by Andrea Savage. Andrea is known for her roles in the comedy series Dog Bites man, I’m Sorry, and Hotwives. Asides from her, we’ve been seeing more of Tyson, the taxi driver who is the first person Dwight meets in Tulsa.uyThe role of Tyson is played by Jay Will, while Charles Ivernezzi’s role belongs to Dominick Lombardozzi. Martin Starr plays Bodhi, the cannabis shop owner. Armand Truisi, who has been curious about Dwight’s return and possibly wants him dead, is portrayed by Max Casella. Although it’s too soon to say anything, Armand and Vince could potentially become Dwight’s main enemies.

In the previous episode of Tulsa King, we see Dwight still coping with the new technology. He tries to find out about his daughter Christina but doing so would require a credit card. He asks Tyson for help the next day and the duo head over to the Bank Of Tulsa. Dwight ends up needing an ID as well and after finally obtaining the card, he accesses his daughter’s information and calls her. Her husband picks up and Christina refuses to talk to him.

To make his new business more profitable, Dwight takes Bodhi and Tyson to the actual farms where the cannabis plants are grown. He meets up with the farmer and makes an offer. Slowly but surely, Dwight has been cleverly building his empire in Tulsa. Stacy Beale, the government agent, shows up at his home and warns him that she won’t be able to save him if he gets caught up in bad stuff once again. 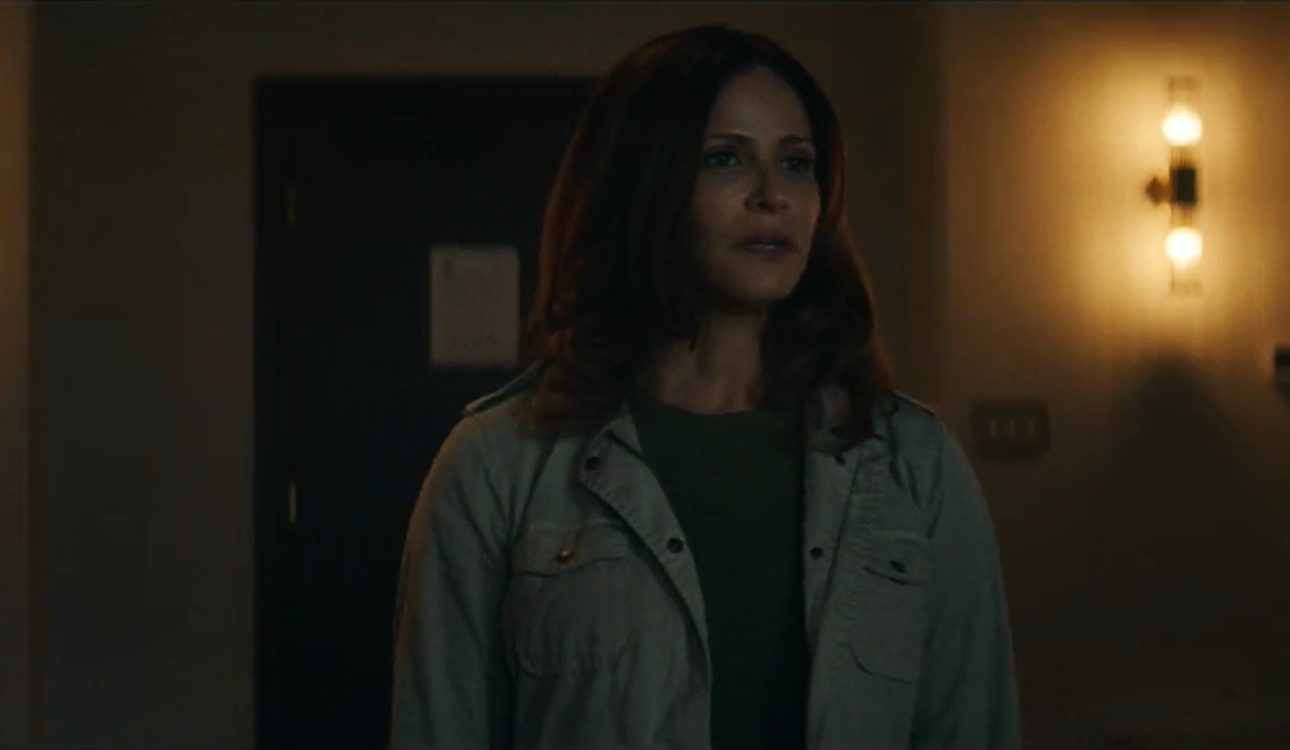 Saddened by his lost connection to his family back in New York, Dwight heads over to the “center of the universe” and expresses his feelings. Tyson and his father seem to be having a clash of opinions when he wants to continue working for Dwight, but his father wants him to leave such jobs and go to a good college.

Tulsa King Episode 3 will be released on November 27th, 2022. New episodes of the series will be aired on Sundays with each lasting about forty minutes. With his past enemies and Vince after him, Dwight’s peaceful Tulsa reign will be facing some turbulence. He also almost gets shot, which leads him to be questioned by the cops. Tyson thinks about his future with Dwight.