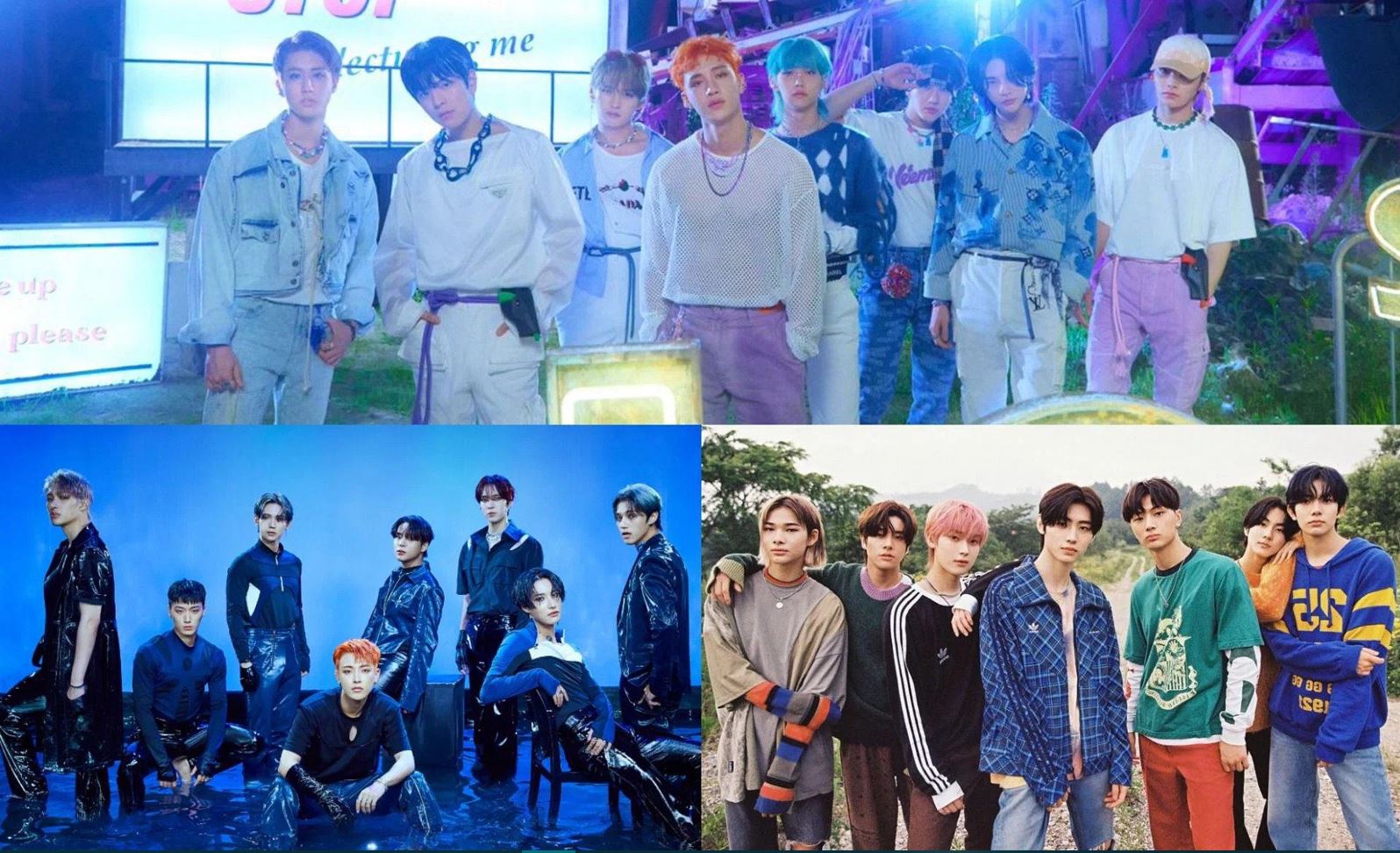 The K-Pop industry is packed with one of the greatest vocalists of all time. At present, the 4th generation male vocalists are stealing the show with their honey vocals. It is very true that the 4th generation has taken over the South Korean music industry successfully, and with every release, they are setting up the bar higher and higher. Also, it is no surprise that they have become the center of attraction for not only domestic listeners but also global ones.

The fourth-generation K-Pop boy band like “TXT,” “The Boyz,” “Stray Kids,” “ATEEZ,” “TREASURE,” “Wei,” and many more to add on the list have created one of the greatest fandoms of all time. The vocals produced by the 4th generation K-Pop groups are leading the stage, and their irresistible charisma is immaculate.

Here we are going to talk about some of the golden voices of the 4th generation male vocalists. Indeed, they are the stars of the arena and have released countless hits of the season.

CIX is definitely one of the brightest faces of the fourth-generation K-Pop boy bands. The vocalist of the band, i.e., Seunghun, is with no doubt one of the golden fourth-generation male vocalists of the entire K-Pop industry. His golden vocals are direct proof of his continuous hard work and determination toward his passion for music. 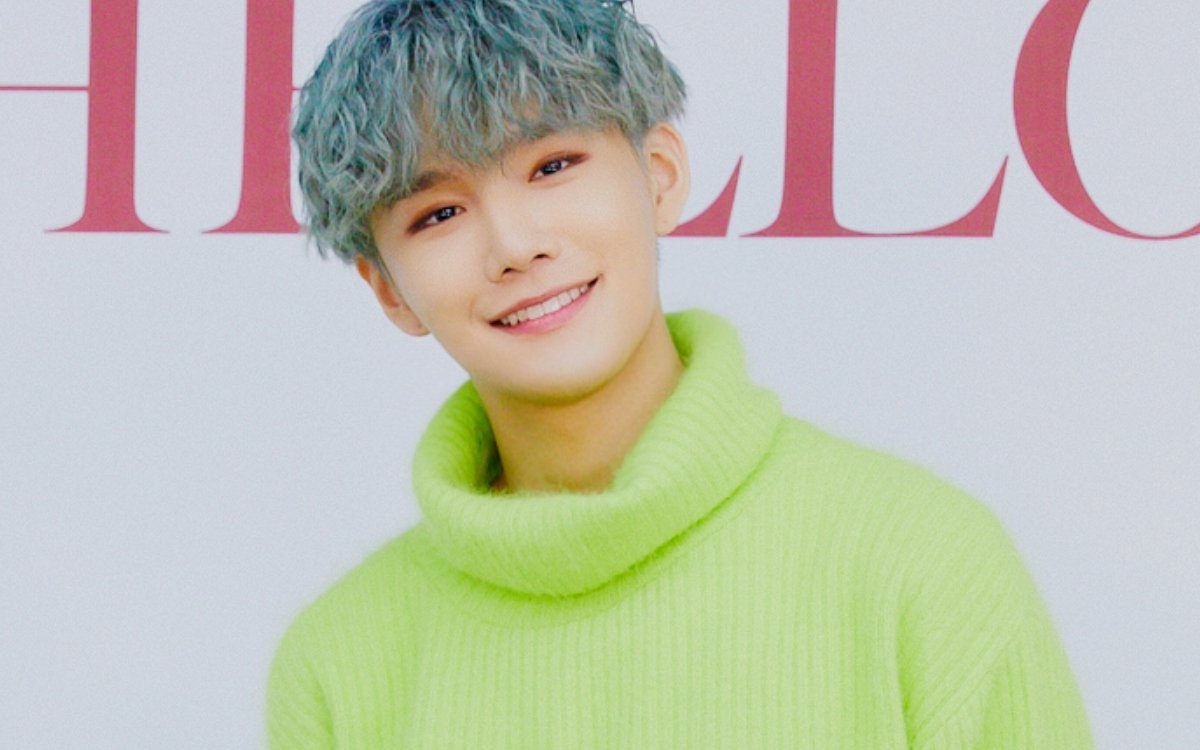 He owns an individual vocal technique and tone like no other vocalist out there. The way in which he hits every high and low note is just amazing. Moreover, the versatility of his vocal has made them one of the most powerful and raw ones out there in the industry. The way he sings each time is just beautiful and very clear. It has the power of leaving a mark on listeners’ brains.

Jongho from the South Korean fourth-generation boy band ATEEZ rules the throne of vocals. He has been labeled as the vocal king so many times that it looks almost natural now. His vocal range is more than enough to leave everyone in complete awe as it is completely different from everyone out there. The word impressive is not enough to explain the same. His vocals are uniquely distinctive and outstandingly amazing. 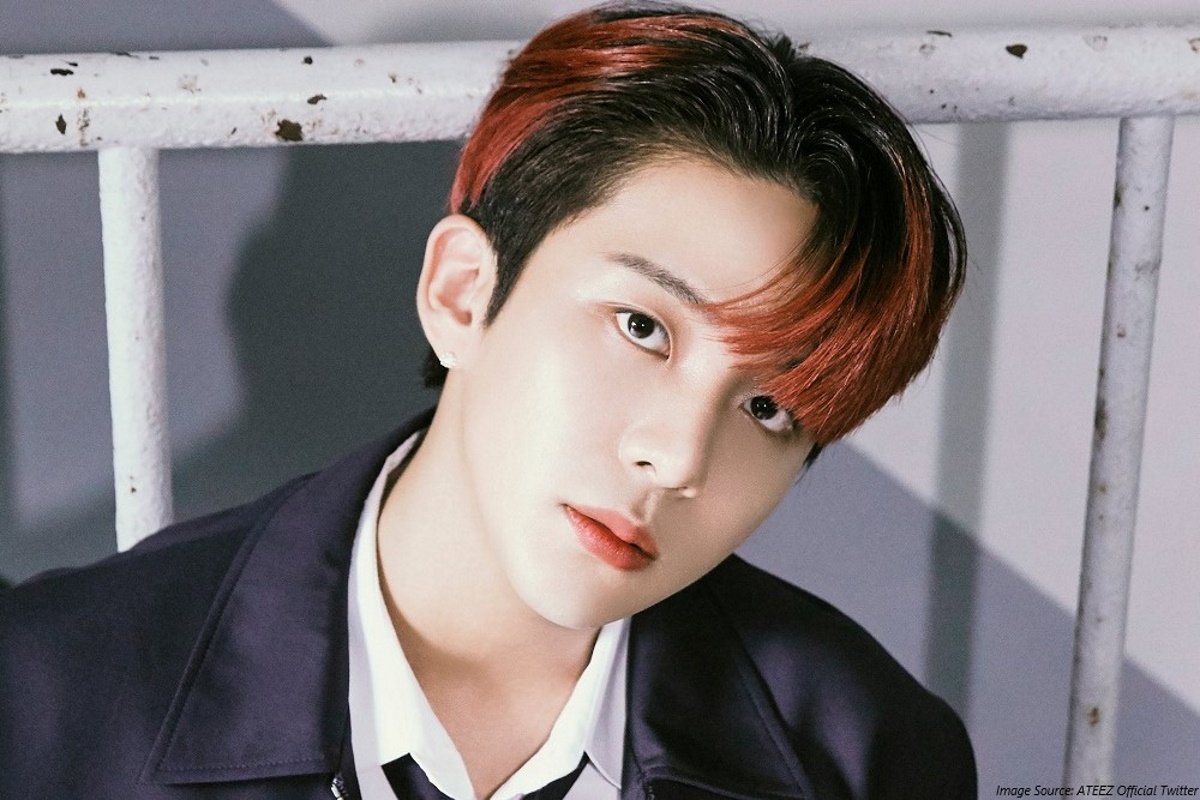 His pitch is crystal clear as soon as he hits the mic and is successful in fitting inside any genre or concept. According to numerous netizens out there, his voice has a magnetic pull that attracts everyone towards it, and we can completely agree on the same. To date, he has delivered several fantastic performances that have made everyone admire him highly.

Seoho’s impeccable vocals make him one of the most powerful 4th generation male vocalists. They are something that gives his listeners a feeling of sheer joy. His every vocal performance has been nothing but stunning in all aspects. His vocal tone is loved by many K-Pop enthusiasts out there, and the reason for the same is several. 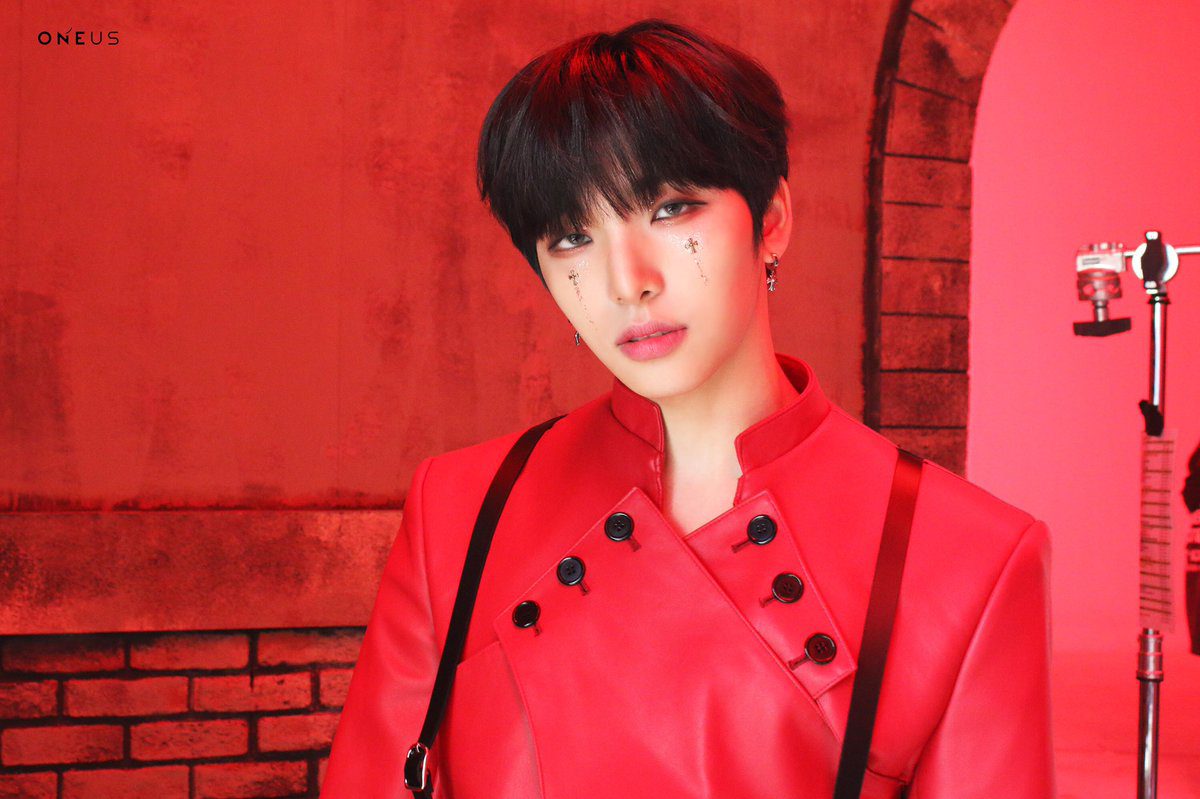 With the right pitch and versatility, Seoho’s voice has been labeled as one of the richest ones out there in the South Korean music industry. Even his global listeners agree with the fact. No matter how low or high the notes are, he always manages to pull them just right. Moreover, the most interesting part about his vocals is that they are always enriched with a series of emotions.

The Boyz is one of the popular fourth-generation boy bands, and the group’s vocalist Sangyeon is one of the best fourth-generation male vocalists. The way in which he bends and amplifies his voice as per the needs of the notes is more than enough to leave everyone stunned out of their minds. He is packed with all the qualities of a perfect vocalist, and that’s what makes him stand out. 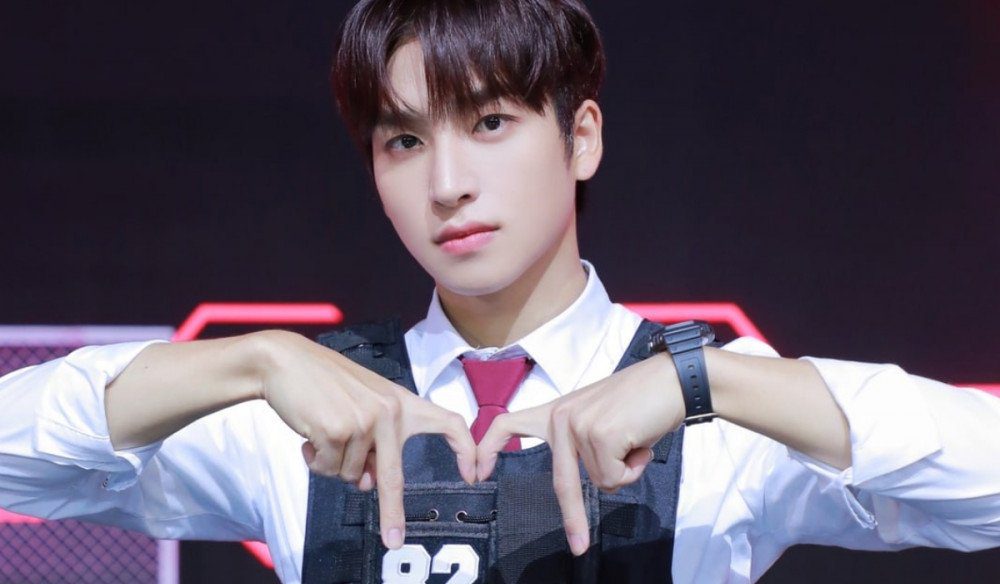 His confidence in his voice fuels the quality of his production by multiple times as he knows that his sound is never off-key. Powerful, emotional, and raw are some of the adjectives that define his vocal range beautifully. Moreover, the most interesting part about him is that he can pull off any genre with complete ease. His versatile vocals are clearly visible in the classic pop songs of the boy band, and the way in which he transcends the songs adding layers of harmony in it is just fabulous.