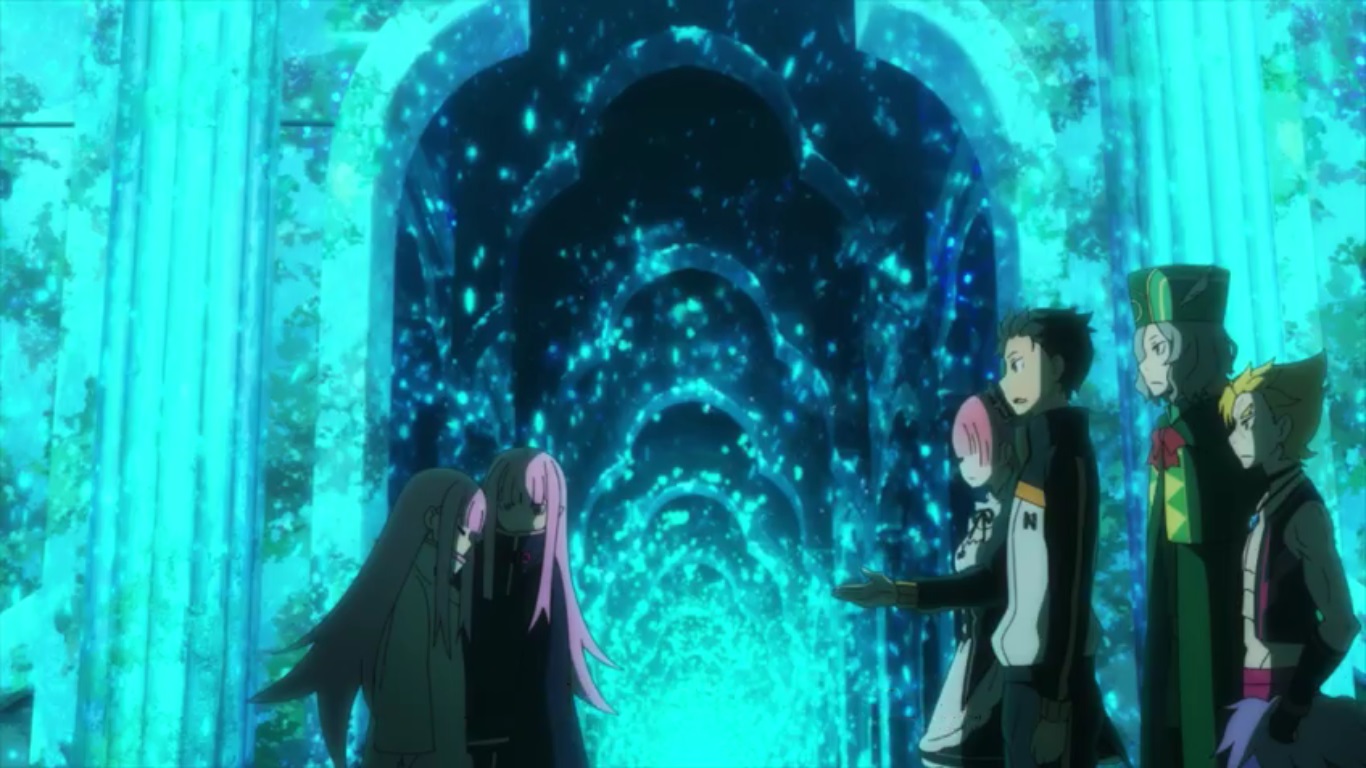 Re Zero Season 2 Episode 18 has shown us more about Emilia’s trials as she goes through her memories. Emilia has been exploring her past to understand what has happened. She has forgotten some of the memories, and through this test, she will be able to remember what happened. A lot has come to light already, and she had just found out who her birth parents were.

The past few episodes of the anime paid much attention to Emilia’s trials as she looks back at what happened. More on her past will be coming to light soon, but it appears that the trials will be approaching their ends soon. This means that she will come out of the trial soon. The anime has shown her memories, of which most of them she had forgotten about.

It started all the way from her childhood and how she discovered her powers. She could use fairy powers from a young age. And after noticing this, her mother pretended to be her mother’s sister for some time. She told her to hide it as it could get her in trouble. But every day, she used to sneak out to the nearby tow through to the forests. The fairy guided her, so they were her only friends at the time.

There is more information about her past and why the cult was after the seal to be revealed in the next episodes. The anime seems to have focused on Emilia as she is the only person whose part remains behind. Subaru has successfully saved them Sanctuary and is on good terms with Garfiel.

Re Zero Season 2 Episode 19 will come out next week with more developments as usual new episodes stream online on Crunchyroll and Funimation. 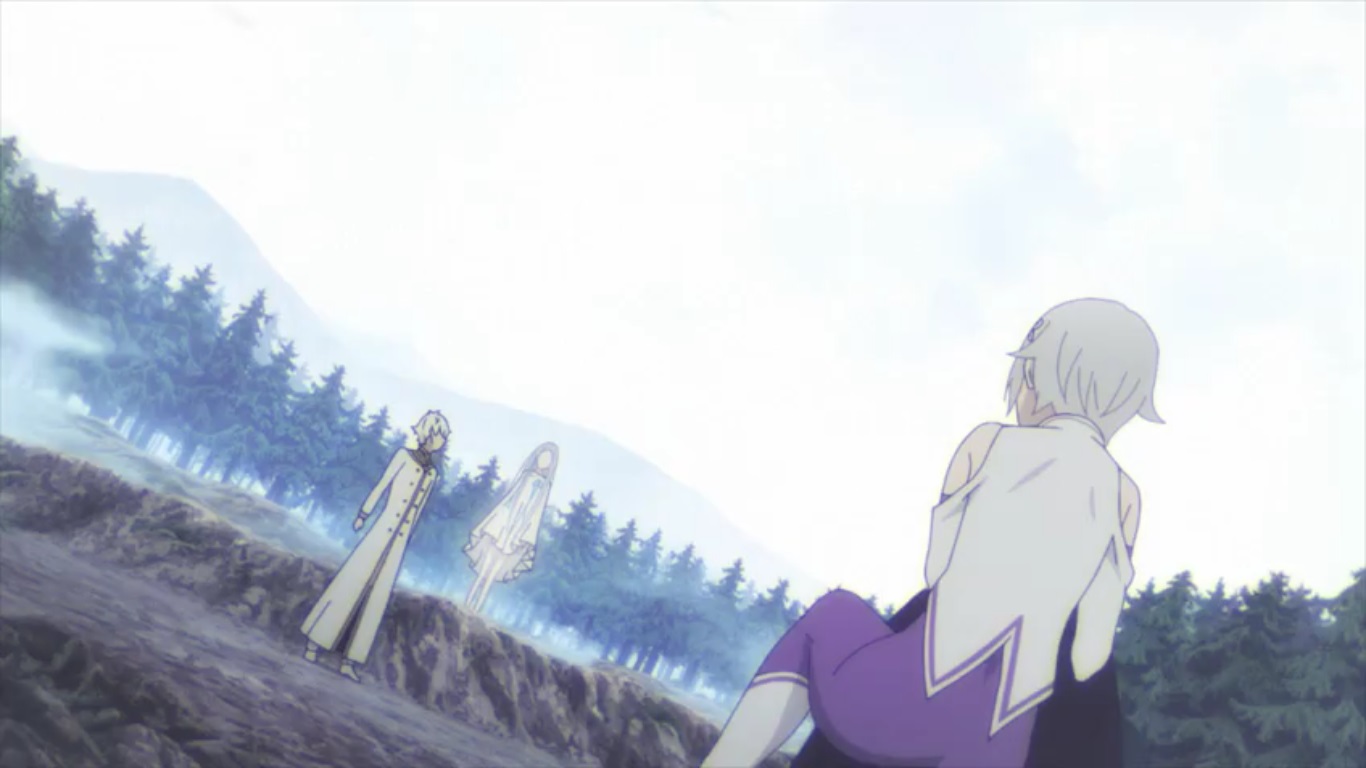 Pandora and Cornelius vs Fortuna and Betelguese

In last week’s episode, Betelgeuse came across Regulus Corneas and Pandora, who was after the seal. He was with Fortuna and Emilia at the time, and Betelgeuse wanted to prevent them from finding out where the seal was. So Betelgeuse held them while Fortuna takes Emilia to safety. Corneas were very powerful for Betelgeuse, but he reverted to using enhancement methods that allowed his strength to be far greater.

This was still not enough to stand a chance against Corneas, but it did bough enough time for Fortuna to take Eimila to safety. When Fortuna rejoined with Betelgeuse, he wa already beat up. But Pandora used her powers to send Corneas away. This also made his effects disappeared, so all the damage that he did to Betelgeuse was undone.

Betelgeuse appeared not to be convinced of Pandora’s actions as she was after the seal. He intended to protect the seal with his life, and with Fortuna on the side, at least they stood a better chance. Pandora appeared to be too powerful for both of them. Her magic wishes things away, and they disappear. With Betelgeuse and Fortuna holding her back, at least things are better.

But we are yet to see her intentions as she is still holding back against Betelgeuse and Fortuna. On the other hand, this encounter led to Emilia finding out that Fortuna was her mother all along. She escaped the forests to safety while Fortuna and Betelgeuse hold back Pandora. But since pandora sent Corneas ways, we still not sure if she has other intentions. That’s as much as Re Zero Season 2 Episode 18 went; let’s take a look at wats on the horizon for the next episode.

Re Zero Season 2 Episode 19 and Updates. 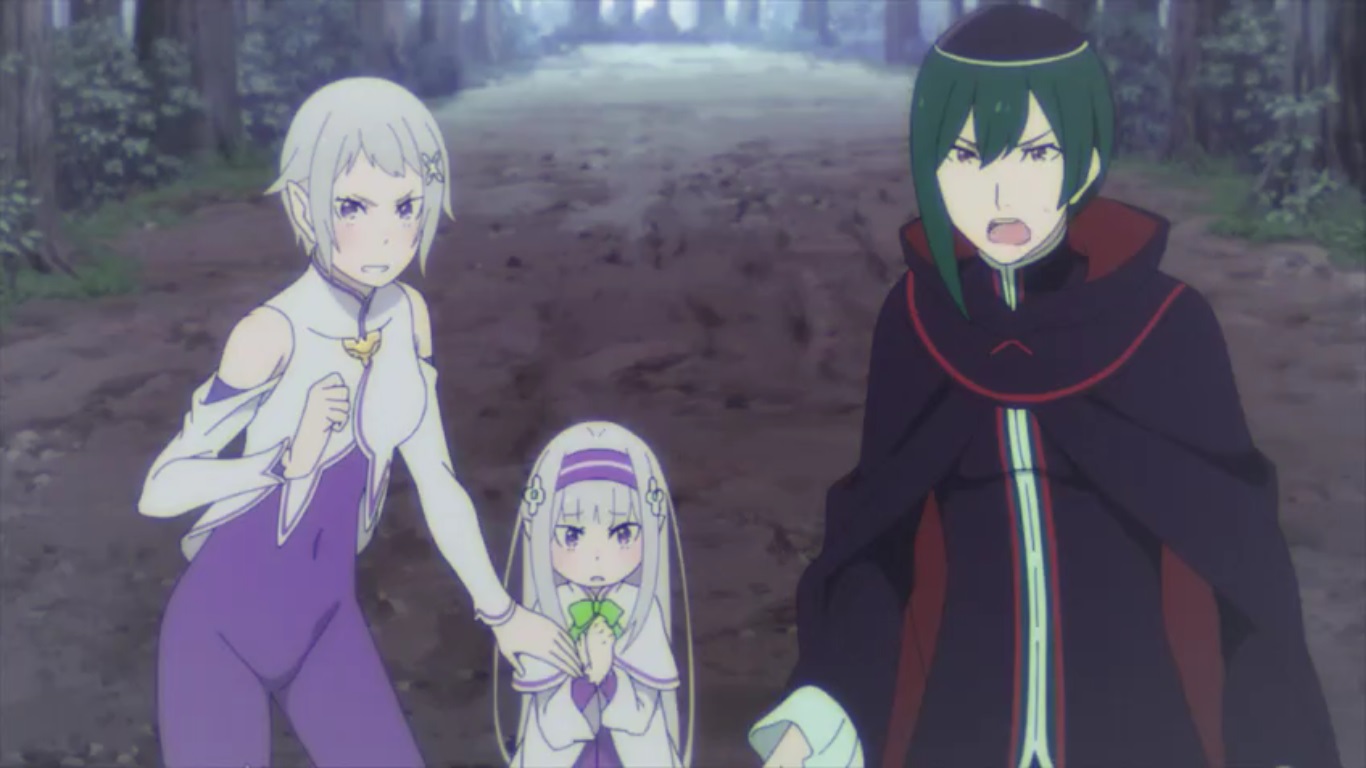 The next episode will touch on what happens next in Pandora’s confrontation with Betelgeuse and Fortuna. Since Pandora is after the seal, we will find out soon what she intends to do with it. With Emilia’s trial almost over, then Subaru will soon continue with his next move to save the mansion.

More updates to come with a new episode next week. To get the latest news about all anime releasing new episodes this week, you can look at our anime news updates. For those of you who follow the manga, you can read our weekly manga highlights to see the latest manga chapters releasing this week.