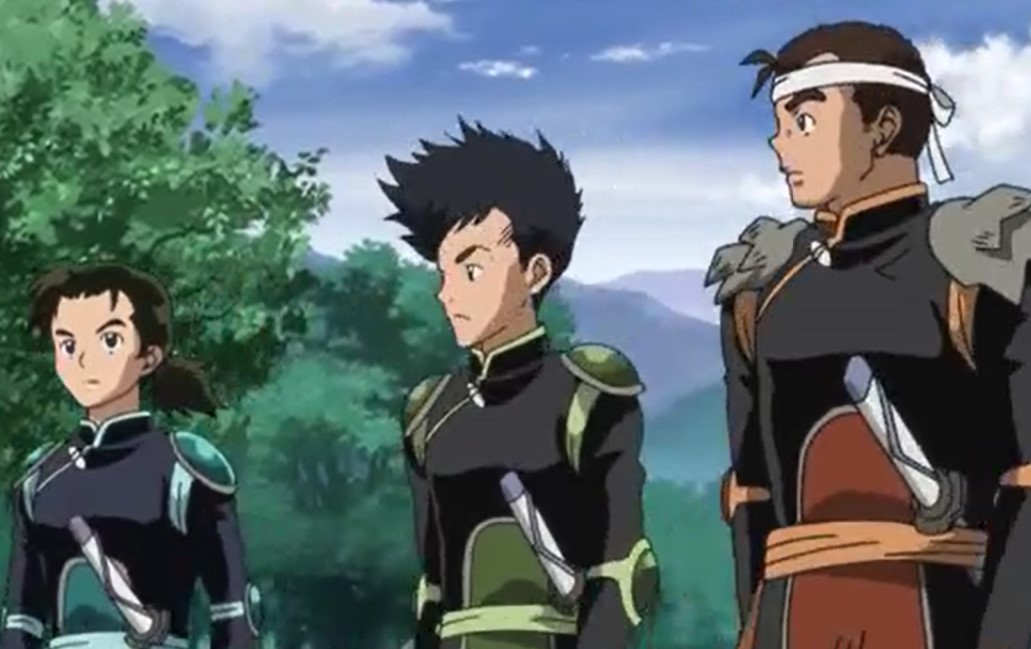 After defeating Kento, the trio followed Totetsu to his master Kinrumaru, who defeated them. Sesshomaru arrives to protect his conscious daughters. The king of beast Kinrumaru and Lord Sesshomaru got involved in a fierce battle. Kinrumaru realizes that the Half-Demon girls posses no threat to his life. He told Sesshomaru that he could do whatever he does and they will meet later; the battle ended with a draw.

The two-part ways and the girls wake up after their father has left the battlefield. The next day Hisui visited princess Aiya with warriors. Aiya asks the demon slayers if they were surprised that she summoned them. Aiya reveals that it is not her who summoned them; it is her father. She also said she is the daughter of Ogigayatsu Hiiragi Danjo. But now she is the one who wants help from them.

Yashahime: Princess Half-Demon Episode 20 will be released on Saturday, 20 February 2020, at 5:30 PM JST. You can get this Anime on Crunchyroll, Funimation, and Netflix. Let’s see what this episode has to offer below. 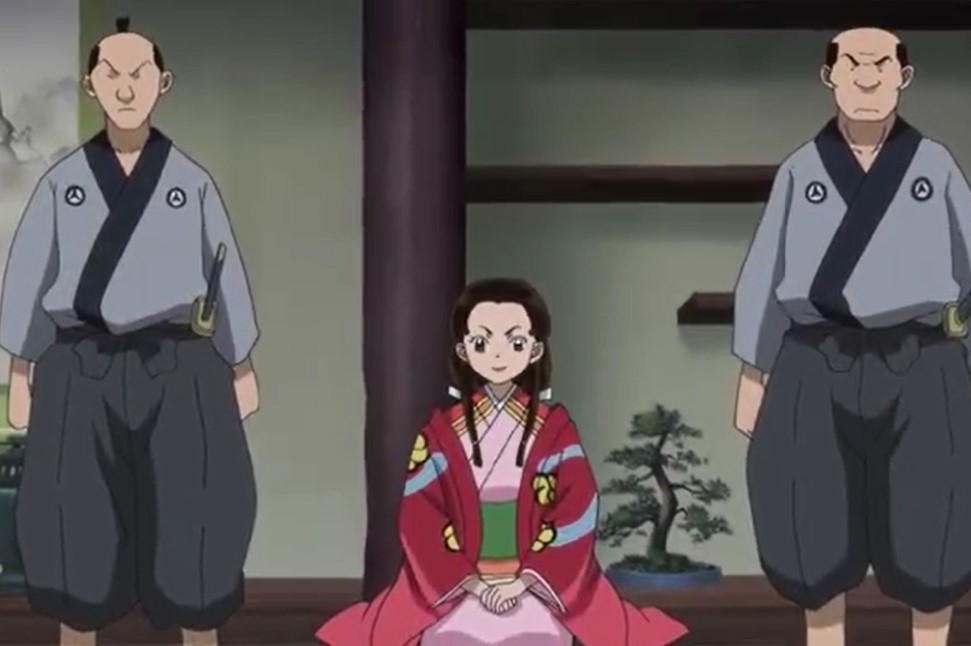 Aiya asks which one is the chief, and Hyusui said the chief is absent. Aiya thinks she cannot talk with them if the chief is missing. Hisui comments that he will heed their request with full responsibility in their chief’s absence. He asks what job she has for them, and Aiya said she knows that they are dying to hear the job. Aiya reveals that they might even join the Oggigayatsu Hiragi family’s mercenary forces if they accept the job.

The trio is so excited, and she said she is not giving them a demon slayer job. Aiya reveals that it is a contest, and they thought that it was something challenging. Aiya reveals that if they emerge victorious in the special contest. She will grant them their wish to join her family forces. The trio agrees, and she reveals their opponents. Aiya cal in th bounty hunter to come in, and they enter the room.

It is the Lady, Ninja, Granny, and Muscle.  Aiya comments that she still has more surprise for the demon slayer. The competition will be between the demon slayer and the bounty hunters. Aiya asl brought another bounty hunter, Moroha. Moroha is not interested since it is just a contest to her. Aiya reveals that Moroha is her on the corpse dealer recommendation. Hisui, Riku realizes that if they don’t win, they won’t join Lord’s forces.

Moroha met with Raccoon Dog Takechiyo, and she is worried about why she has to fight with the demon slayers with those bounty hunters. Takechoiyo comments that Moroha has to follow the orders since she still owes Jyubei. Hisui went home with his crew and told Setsuna everything that has happened. He also told her that they have to win by defeating Moroha. Hisui thinks that Moroha’s squad has no match for them.

He comments that the only one that they will have to take down is Moroha. Hisui asks Setsuna to join them, and Setsuna remarks that they must keep it as a secret to Towa. In the morning, Towa asks Moroha where Setsuna is, and Moroha said she know nothing. Towa notice that Moroha is carrying a bag and ask where she is going so early. Moroha said it nothing; she is just going to attend a large scale battle. 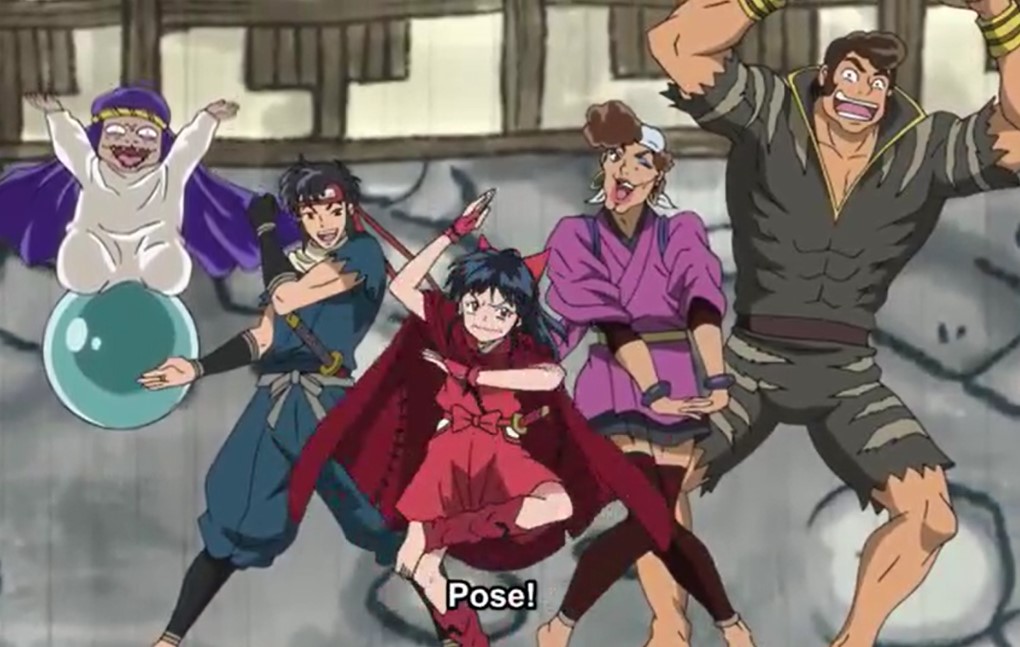 Moroha left Towa wondering about the battle. Towa thinks that she will have to let Setsuna know about it. Moroha is glad that she left Towa without knowing anything.  She told Tacheyo to keep it a secret, and she will give ner more candies and chocolates. Towa reaches Setsuna’s how and find that she is not there and ask Kirara. At the same time, the contest is staring at the mountains. The bounty hunters make their boring grand entrance, and the demon slayer’s made their regular entrance.

The bounty hunter named The Lady comments that they are the bounty hunter they get bounties. The battle started, and Moroha notices that she is in a squad of a bunch of losers. The demon slayers started firing pots of fires. The bounty hunters started panicking and run ning around while Towa is on her way to the mountains. Moroha got circled with fire, and Towa arrives and saved her.

Setsuna told Hisui that they have to go with the flow since Towa has arrived. She comments that she will handle Towa until the contest is finished. The demon slayer team won the contest, and Husui is glad that they will join the Lord’s forces. Moroha and Setsuna explained what was happening to Towa since she thought it was a real battle. Towa is angry that the two lied to her and enter the contest while they left her behind. But she ended up hugging them and said she is glad they are safe.

You can read the battle between the Beast King and Sesshomaru here: Yashahime: Princess Half-Demon Episode 19.