Apart from her acting skills, there were several times that Kelli made the news headlines due to her dynamic love life. The Disney actress has faced on-and-off relationships with various personalities and has faced multiple setbacks due to her romantic failures. Before we dive deep into her love progressions in the past, let us give you a brief about her life so far.

Kelli Berglund is an American actress, singer, and dancer. She is best known for her role as Bree Davenport on the Disney XD series “Lab Rats” and its spin-off “Lab Rats: Elite Force.” Berglund began her career as a dancer and has performed with various dance groups, including the world-renowned Joffrey Ballet.

Berglund is also known for her philanthropic work and has been involved with various organizations, including the Starlight Children’s Foundation and the Make-A-Wish Foundation. Berglund is also a strong advocate for mental health awareness and often shares her own struggles with anxiety and depression.

Overall, Berglund is a talented and versatile artist known for her acting, singing, and dancing skills, as well as her philanthropic efforts. She has a large following on social media and continues to be active in the entertainment industry.

A Look at the Actress’ Dating History

Kelli Berglund, the talented American actress, singer, and dancer, has had a successful career in the entertainment industry. However, her personal life, particularly her dating life, has also been a topic of interest for many of her fans.

Berglund has been relatively private about her dating life, but it is known that she has been in a few relationships over the years. In 2014, Berglund began dating her “Lab Rats” co-star Billy Unger, and the couple was together for over a year before breaking up. After the split, Berglund was linked to several other men, including actor Spencer Boldman, but she has never confirmed any of these rumors. 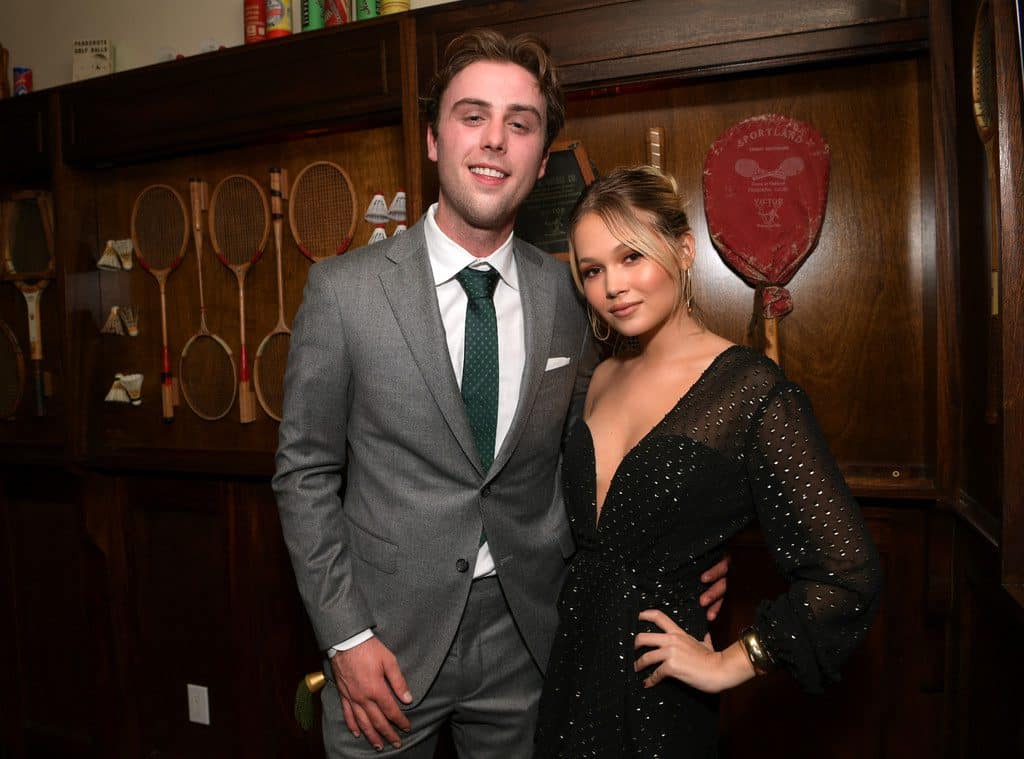 In 2019, Berglund began dating social media star and fellow actor Sterling Beaumon. The couple was often seen out and about together, and they frequently posted pictures of each other on social media. They were in a relationship for two years before breaking up in 2021. Since then, Berglund has not been publicly linked to anyone else.

Despite her high-profile career, Berglund has been able to keep her personal life relatively private. She has not publicly spoken about any of her past relationships or her current dating status. However, Berglund has been open about her struggles with anxiety and depression, and she has stated that her mental health is her top priority. Who is Kelli Berglund Dating Now?

Despite her previous failed relationships, Kelli Berglund has found true love with her long-time partner Tyler Wilson. The couple has been together for a few years now and seems to be very happy in their relationship. They have been spotted out and about together on various occasions. It seems that Wilson has been a great support for her through these difficult times. The couple is very private about their relationship, but they seem to be very in love and happy together.

In conclusion, Kelli Berglund has had a few relationships over the years but has always been private about her dating life. She has been focused on her career and personal growth, and she has not publicly spoken about her current dating status. However, Berglund has never ruled out the possibility of finding love in the future, and we can see glimpses of her healthy relationship with Tyler as she posts her day-to-day happenings on various social media platforms.