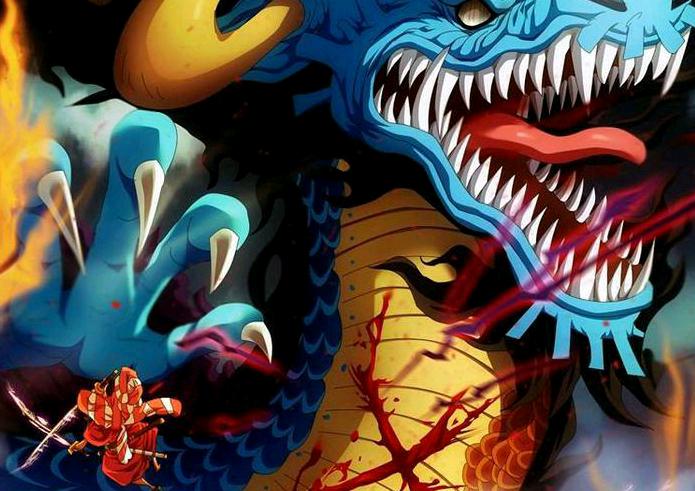 One Piece is going through the recap phase of Kozuki Oden and I just cannot get enough of these chapters and this amazing flashback that Oda is showing us. In this post I’ll talk about One Piece 972, it arriving early, new release date, recap and predictions. Before we begin, please note this post may contain spoilers from One Piece 971 and 972. If being spoiled is not for you, I suggest that you stop reading the post here. However, if spoilers don’t bother you, we can get started. Also, note that we did not create the spoilers or leak them.

What Is One Piece 972 New Release Date and Where to Read?

One Piece 971 was just awesome. In this chapter, we saw how the execution of Oden Kozuki and his subordinates commenced. They were supposed to be boiled to death but Oden took on a new challenge and made a deal with Kaidou. Those who survive the boiling for 60 minutes will be freed. Oden has been in the pot for four minutes and is surprisingly still alive with all his companions on him. Oden’s character is indeed a pretty awesome one and easily one of the all-time greatest characters of One Piece history, which is a pretty huge compliment. 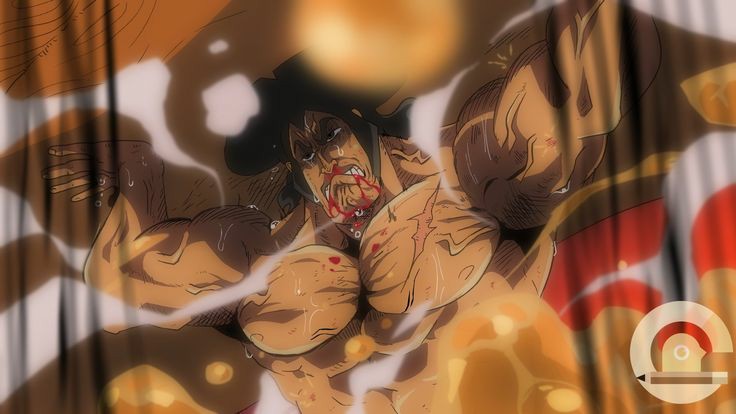 Talking about the upcoming chapter of One Piece manga, that is One Piece 972. In this chapter, we will get to see what next will happen with Oden Kozuki and his companions. He has survived for four minutes, will he be able to make it through the full 60 minutes? I think that he will indeed make it to 60-minute mark and his aim of saving his companions will be fulfilled but due to several severe burns, he himself will die. His death will indeed be a heroic death for all of us to witness.