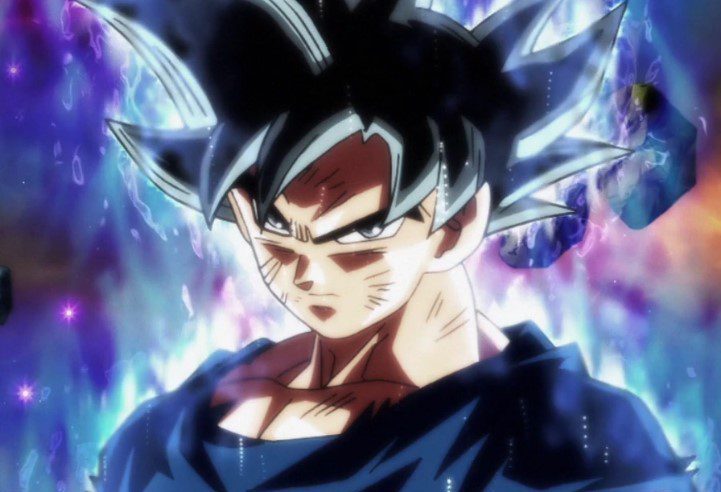 Ultra Instinct is one of the best forms of Goku, but this is meant for Angles or Gods of Destructions. The Gods of Destruction never believed that a human or a Saiyan would ever obtain an Ultra Instinct form, but Goku surprised everyone when he unleashed that form. This is a powerful form that a Saiyan like Goku dreamed of achieving one day. It is meant for Angels and Gods, and Whis was the only one who believed that a Saiyan like Goku would one day achieve this Angels’ technique.

We will discuss the episode of Dragon Ball Super where Goku transforms into Ultra Instinct and how powerful Ultra Instinct is. This form became famous, and DBS fans have talked about it until today since Goku is still using it in the current battles. Those who never knew when Son Goku awakened this form will find all the answers below, which happened during one of Goku’s special moments. However, when Goku was training and never believed that he would obtain this form because he failed many times, Whis saw something and realized that it was the aura of Ultra Instinct that would help Goku obtain it.

This happened in a popular episode of Dragon Ball Super during the Tournament of Power. Goku goes into Ultra Instinct in Dragon Ball Super Episode 110. He was pushed to his limit during the Tournament of Power after defeating many mighty warriors, but Jiren was hard to defeat for Goku. Goku realizes he learned something during the training with Whis and decides to try it. He knows that Vegeta was already defeated, and everything g was left in his hands to save his universe. 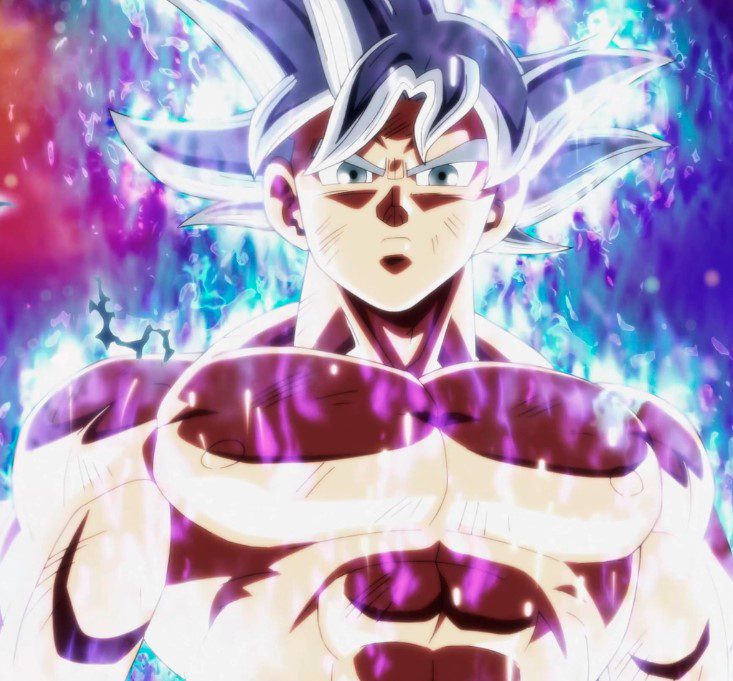 Goku went all out after Jiren punished him with blows. But he began to move like he was dancing and God of Destruction notices the change in Goku’s body, wondering if it is what he thinks. Whis smiled, knowing that Goku was starting to use Ultra Instinct. The Gods Destructions from other Universes were surprised to see a mere Saiyan using the technique of Angels and Gods. But Beerus was excited that Goku is untouchable when he is in an Ultra Instinct state. This new form of Goku surpassed Jiren’s powers, and he couldn’t even land a single strike. Goku dominates Jiren using Ultra Instinct, which is how Goku awakened the secret techniques of Angels and Gods.

This also surprised Vegeta, who wondered why Kakarot was always one step ahead. However, this Ultra Instinct form pushed Jiren to his limit and fought on the same par as Goku. In his Ultra Instinct form, Goku showed an interesting battle where he defeated Jiren, who gave up, but Goku suffered the side effects when he was about to finish Jiren. Episode 110 was one of the most interesting episodes that revealed the true powers of Ultra Instinct. But Goku was not at his hundred percent since he was not fully mastered Ultra Instinct at its 100%. This is where Goku was using this form for the first time.

How Power Is Ultra Instinct?

The Ultra Instinct secret Gods and Angels technique separates the consciousness from the body. This allows Goku to move freely, and the body automatically predicts the opponent’s attacks and dodges. It was very touching to master, but Whis was the one who mastered it perfectly. When the user obtains this form, they become the most powerful being in the universe and possess a great speed that surpasses that of God’s Destruction or an Angel in base form. 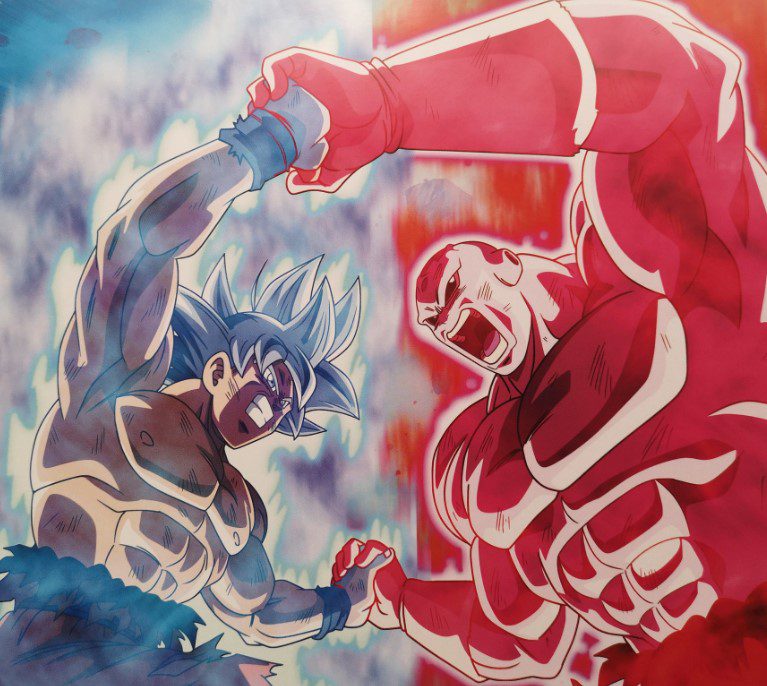 The use also unleashed great powerful beams and barrages for a short time when in battle. This form is also called the “state of the gods.” It surpasses Super Saiyan Blue, Super Saiyan God, and other forms of Super Saiyan with its tremendous powers. The Angles like Whis remain the same in this form, but Goku and other Saiyans’ appearance changes, and they get covered with a powerful silver-like aura. When the user is powering up, the surrounding gets damaged, and if he is near weaker opponents, they can blow away by a  powerful wind like paper.

Ultra Instinct is the most powerful state or technique so far that Goku has ever reached. But this technique has a time limit, and the user has defeated the enemy before, the time runs out, and if it is mastered well, the user doesn’t suffer from the side effects as we had seen when Goku used it for the second time. Ultra Intsints has greater teleportation speeds and increased other powers of the user’s techniques.

Jiren is the most important and powerful opponent that Goku has ever faced. This happens during the Tournament of Power, where Goku was fighting to save everyone from Universe 7, known as Earth. Goku was looking to fight the strongest guy in the tournament and found that it was Jiren. No one could touch Jiren except for Goku. But when the battle fists began, Goku and Vegeta struggled to land a single blow on Jiren. This cost Vegeta to lose, and Goku failed to defeat Jiren using all types of Super Saiyan forms.

However, Goku finds his resolve after realizing that Universe 7 stake is on his hands. He awakens the Ultra Instinct form and begins to dominate, surprising Jiren, who can keep up with Goku’s new form. But, Jiren managed until Goku made Jiren realizes there was a difference between their powers. However, Goku lost his form after the time ran out, and Jiren decided to take advantage of that, but they both lost, and the battle ended in a draw. However, the two are looking to fight each other in the future.