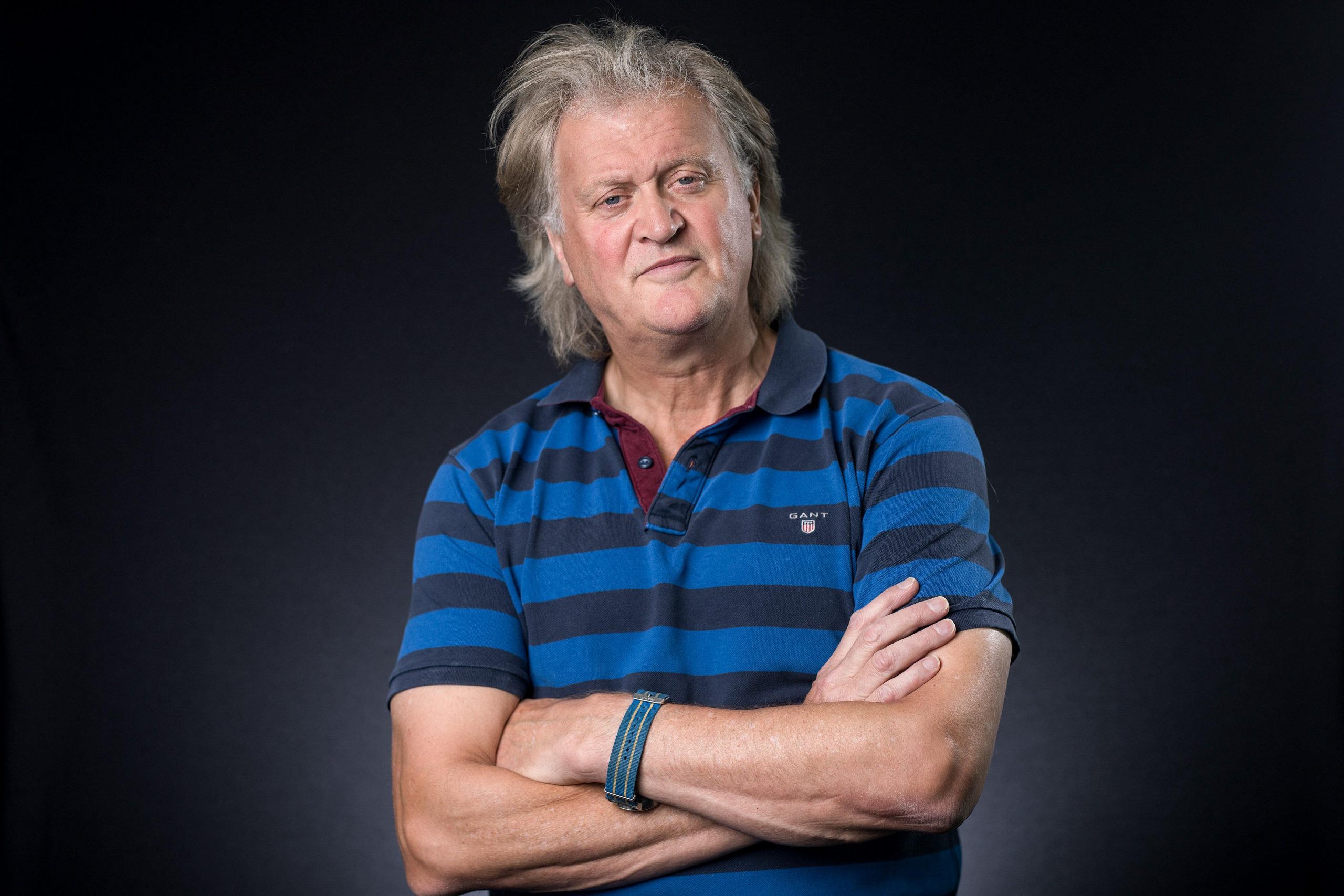 Timothy Randall Martin, better known as Tim Martin, is a British Businessman known as the Founder and the Chairman of Wetherspoon, which is a pub chain in the UK and Ireland. He is also known as a vocal supporter of Brexit.

Martin was born on 28th April 1955 in Norwich. Martin was educated in various schools in New Zealand and Northern Ireland. His father used to serve the Royal Air Force and then worked for Guinness plc and finally became the Malaysian Marketing Director. Martin then went on to study Law at the University of Nottingham and qualified himself as barrister in 1979 but he never went to practice law. Martin is married to Felicity and they have four children who currently stay in Exeter, Devon. 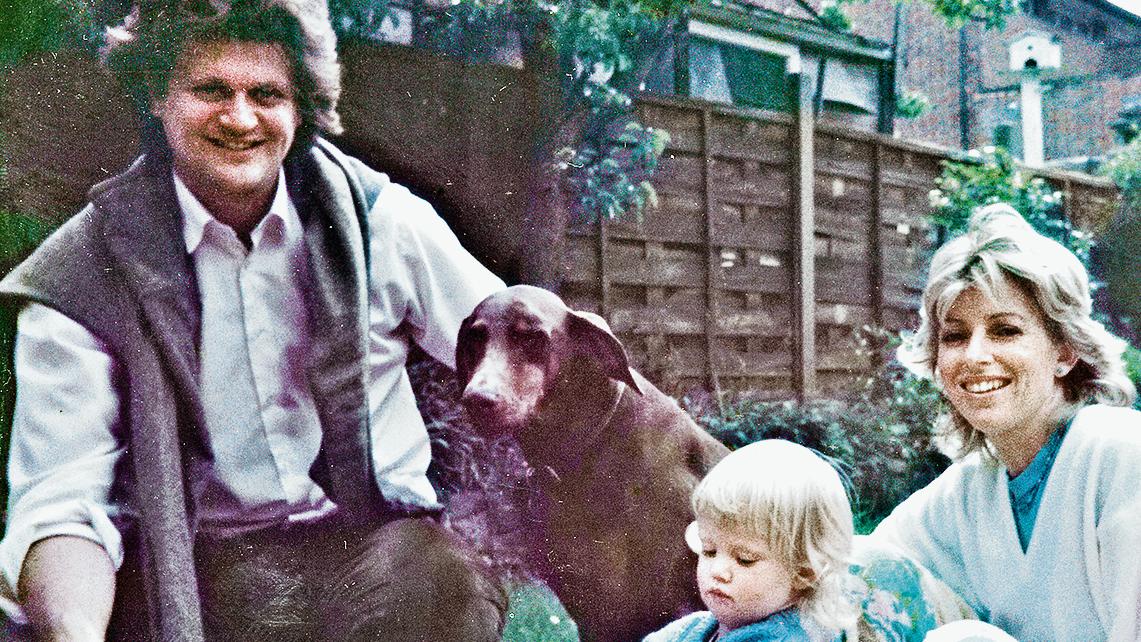 An old pic of Tim Martin with his Wife, Kid, and his pet

In 1979, he bought his first pub in Muswell Hill. That is the time when Wetherspoon was founded. He had worked before on a building site and as a sales representative for The Times. In 2005, he had been voted as the fifth most influential person in the UK pub industry. The company Wetherspoon according to an interview was named after his primary school teacher Ms. Wetherspoon. Martin owns 33.7m shares as of July,2018.

Martin is a supporter of Brexit and represents views on political TV programs. Martin recently criticized the shutting down of business due to COVID-19. According to him pubs can operate maintaining social distance. 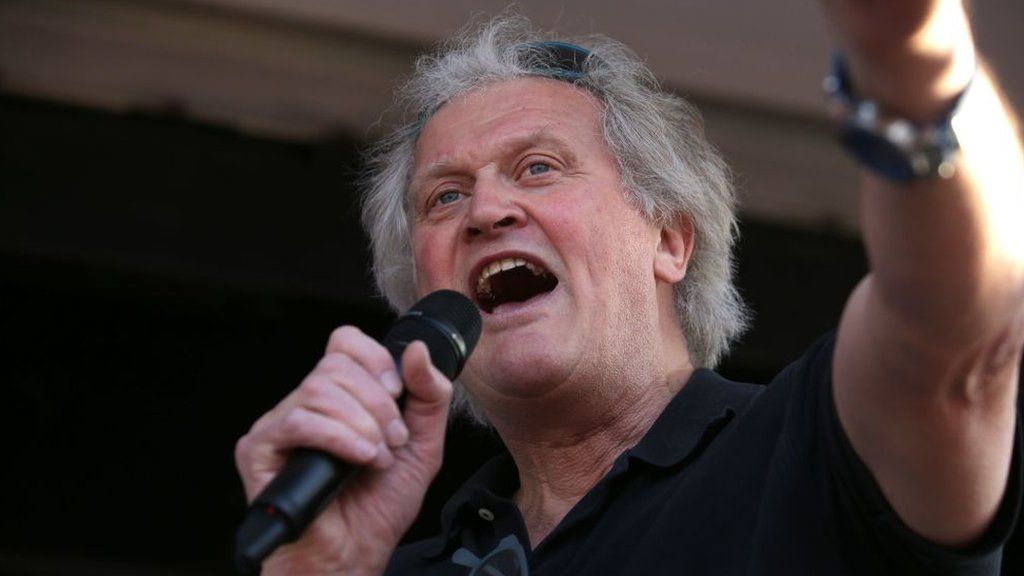 Tim Martin recently made a statement that the pub business should be open by June or else he will not pay his workers and they should take up a job at Tesco.

Martin addressed 40,000 employees telling them that Wetherspoon will not be able to pay them due to a lack of funds. He made it clear to them to find another job. According to him, he said he will not pay the workers until the government agrees to pay 80% of the wages.

According to Sunday Times Rich 2018, his estimated net worth is £448 million, which is US $557 million. There is not much information regarding the vehicles he owns or his house.