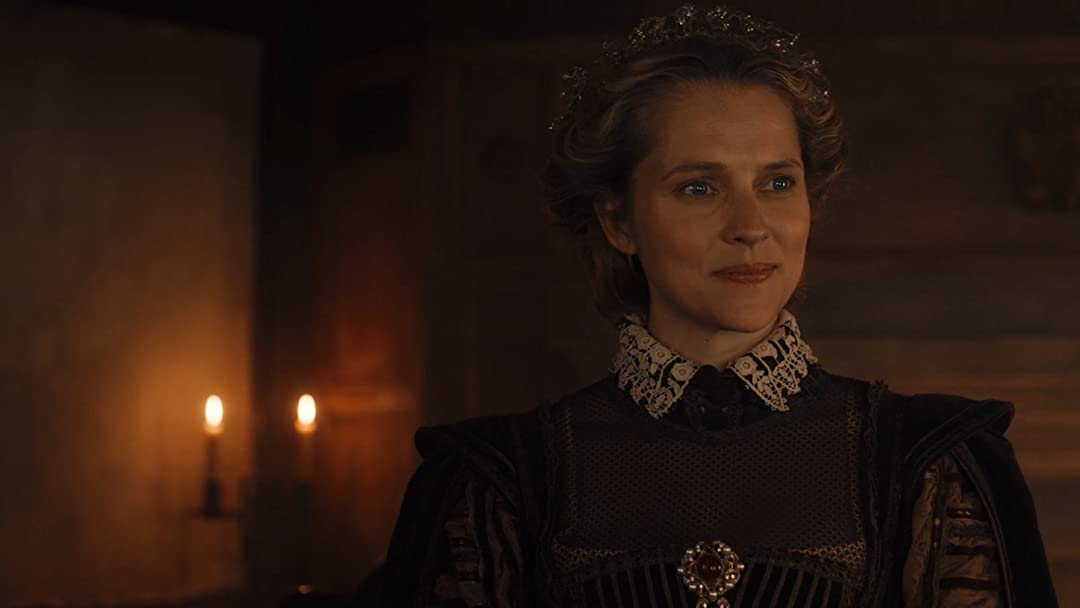 The TV adaptation of the All Souls Trilogy, A Discovery of Witches, is all set to release the second episode soon. Yes, A Discovery of Witches Season 2 Episode 2 will soon be dropped on Sky 1. This romantic TV series is one of the best shows today. And, if you haven’t watched it yet, you are missing out big time! This article will tell you why the series is worth watching, the release date of the following episode, and other important details. Just follow the article till the end to get answers to your questions! 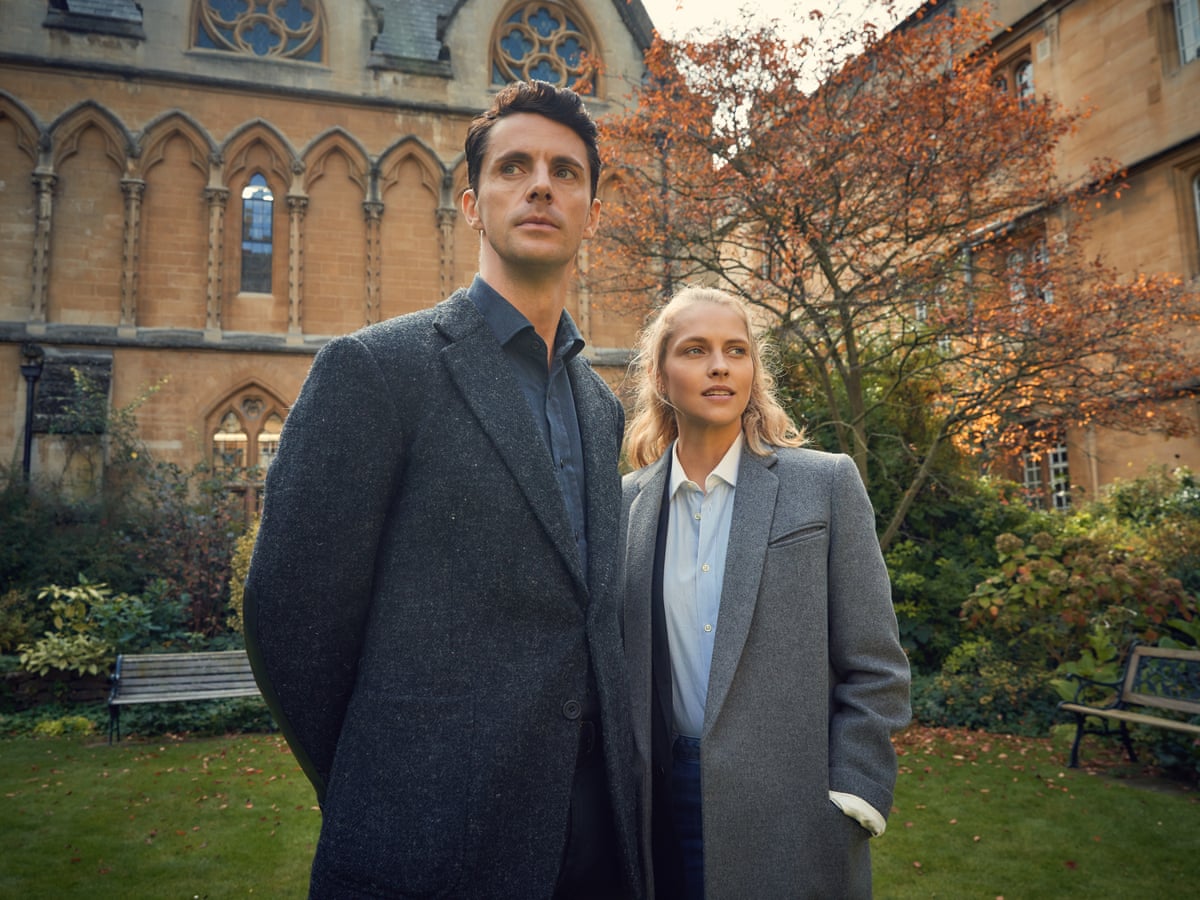 Since its premiere, the show has been on the favorites list of many. The first episode was broadcasted back in 2018 and became an instant hit. Although the show didn’t follow the storyline as closely as illustrated in the books, the audience did love A Discovery of Witches. The cast did full justice to their roles and kept the audience hooked to the series from the beginning. To know the release date of the next episode, dive into the next section!

The makers officially confirmed that A Discovery of Witches Season 2 Episode 2 would be released on January 15, 2021, at 9:00 PM GMT on Sky 1. The episode will observe a runtime of around 44 minutes. The previous episode was released a week before, on January 8, 2021, on the same channel and was received well by the show lovers. 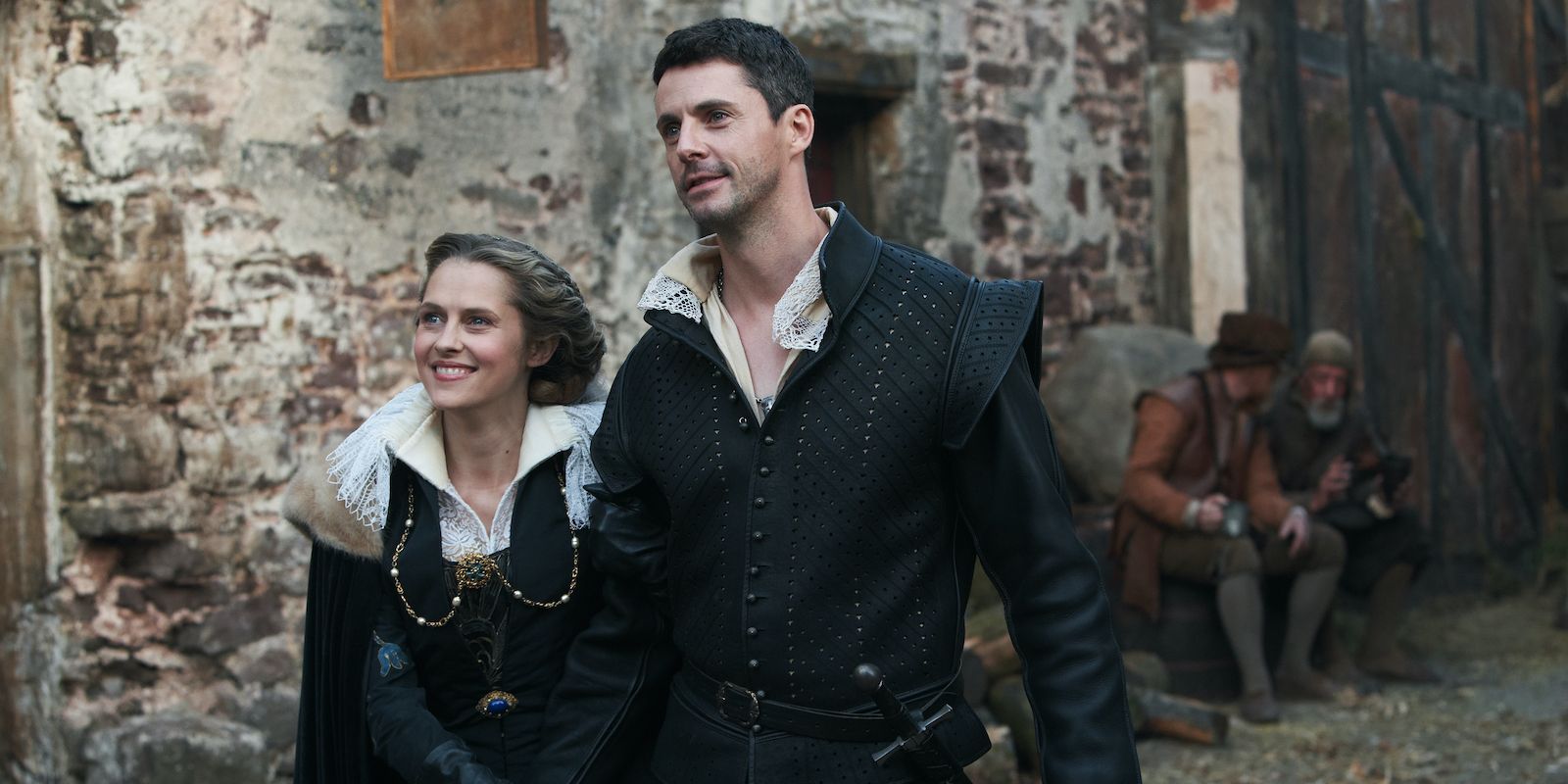 However, if you don’t have access to this networking channel, you can always resort to OTT platforms. The show will also be streamed globally on Amazon Prime Video. Thus, if you have a subscription to it, you can certainly get a kick out of the upcoming episodes this Friday with your friends and family. If you haven’t been following up on the show since episode 1, get a gist of the next section’s last episode. So, let’s jump to the next section without any delay!

Both Diana Bishop and Matthew Clairmont take shelter in the amazing world of Elizabeth London. They are yet to disclose all the magic and secrets of the place. And are thrilled by the beauty of the location. Although the two haven’t tied the knot yet, they truly are enjoying the company of each other. 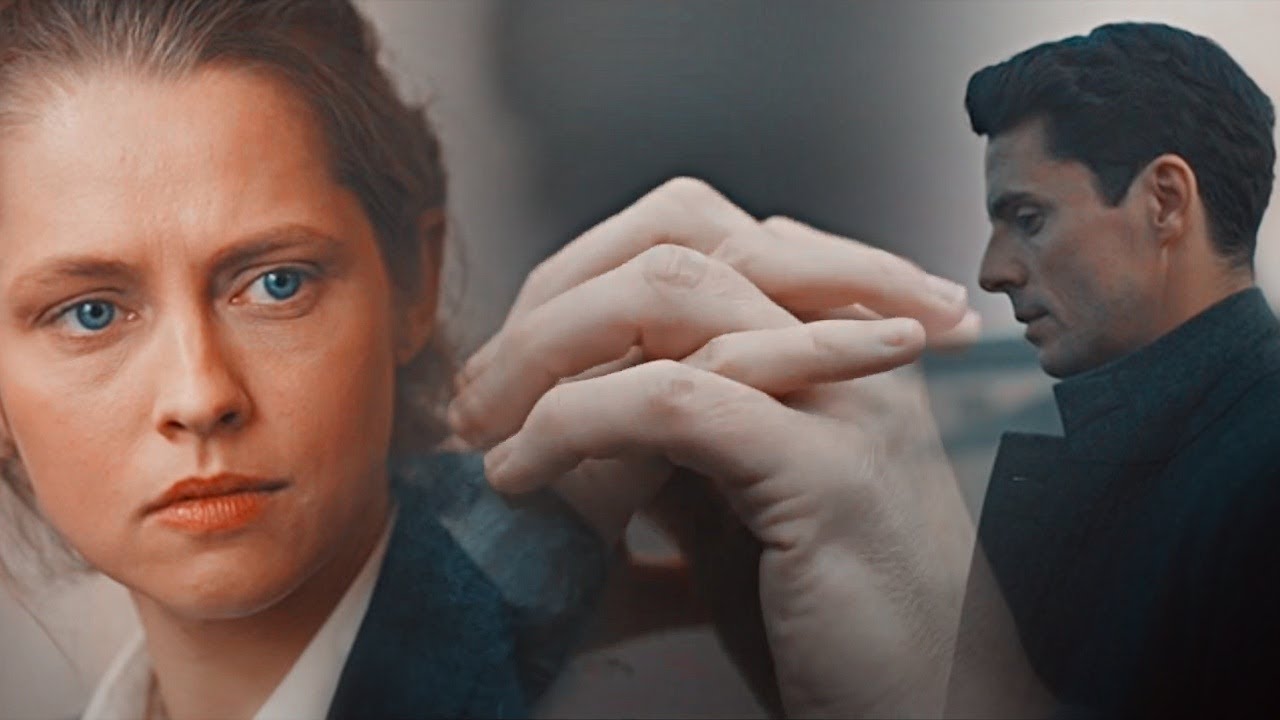 As you would already know how Diana has been struggling to keep her powers in control. Thus, it becomes important for her to look for a mighty witch who can control her powers. The two are also on the quest of searching the Book of Life. Well, they have certainly connected the dots to reach the book.

But, they are yet to discover the elusive book. To know if they will ever discover the book, don’t forget to watch the upcoming episode this Friday. We have been waiting for the whole week for the makers to drop the episode. And, it’s worth waiting for a few more hours as the show will undoubtedly give you a hair raising experience.

A Discovery of Witches Storyline: What is this show all about?

This is a romantic story of a witch named Diana Bishop and a vampire named Matthew Clairmont. Teresa Palmer is playing the part of the witch and works as an alchemical professor at Oxford University. 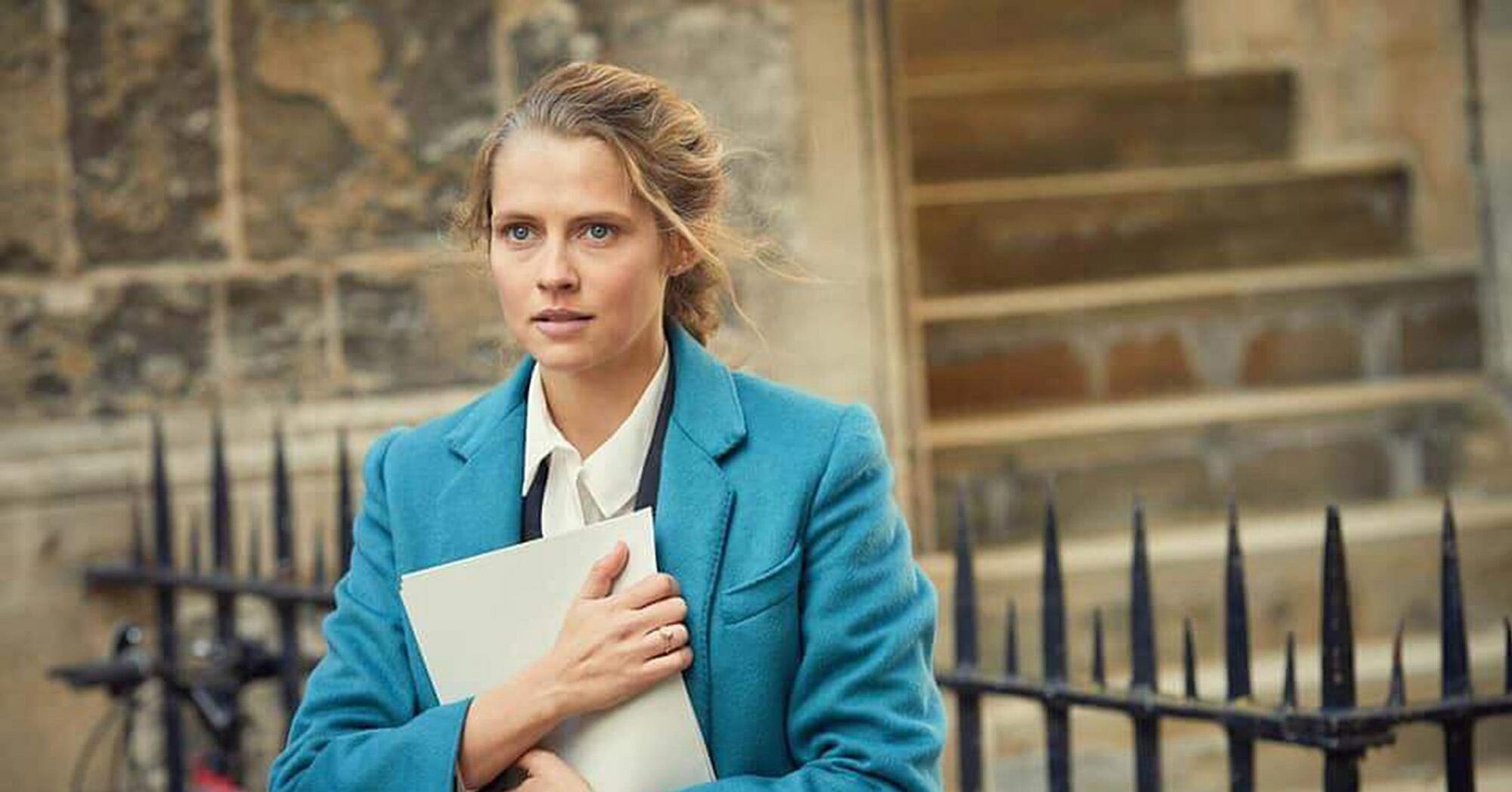 Her life turns upside down as she comes across a book filled with mysterious stories of unusual creatures. They indeed send shivers down her spine only to find out later that she is no less than a superhero herself. She is sent back to the world of demons and magic creatures.

She is accompanied by Matthew Goode, her love interest who helps her to save the book. He safeguards her against the evil spirits and also helps her solve the riddles within. However, the world is too disastrous for the duo as bad people surround it. Do watch A Discovery of Witches Season 2 Episode 2 to know what turns their lives might take!

Also Read: Movies Based on Shakespeare’s Plays That You Should Be Watching