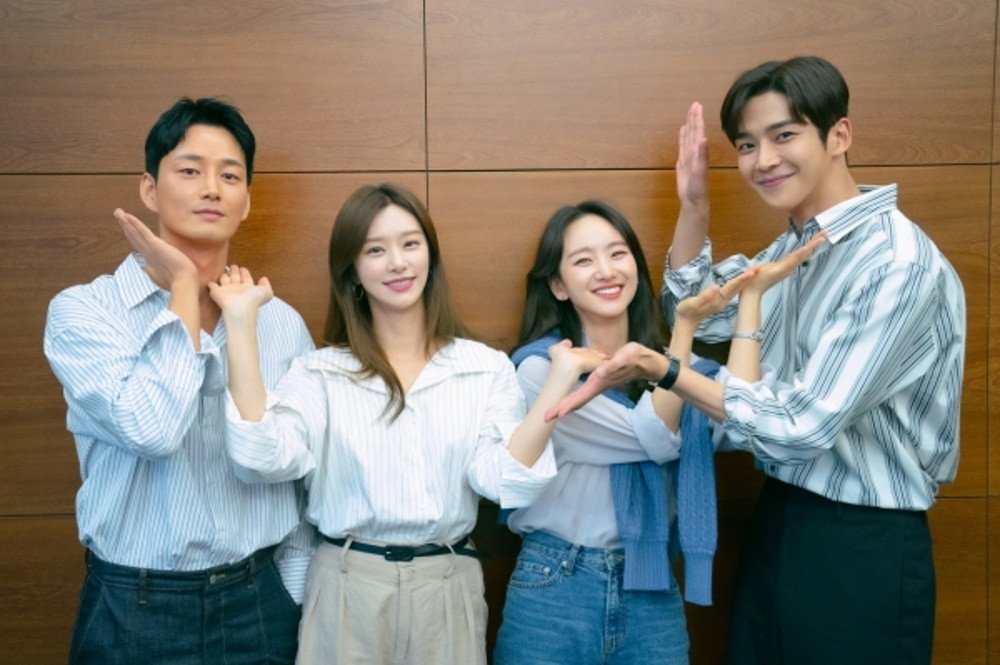 She would never know Episode 14

She Would Never Know is a Korean drama series that will release its 14 episodes on the 2nd of March, 2021. So far what happened in episode 13, has revealed much to the character’s involvement and siblings in their familial and love life. In episode 13 Hyun Seung and his sibling go through a rough patch in their relationships. Hyun Seung’s sister has got it the much worse end of the equation, as she has doubts of her husband being gay. She had made a chef friend recently, who seems to be the only close friend of her husband, but he is romantically involved with her husband. But Yeon Seung’s husband is in denial of not being like his friend, that he isn’t gay.

She would never know Episode 13 Recap 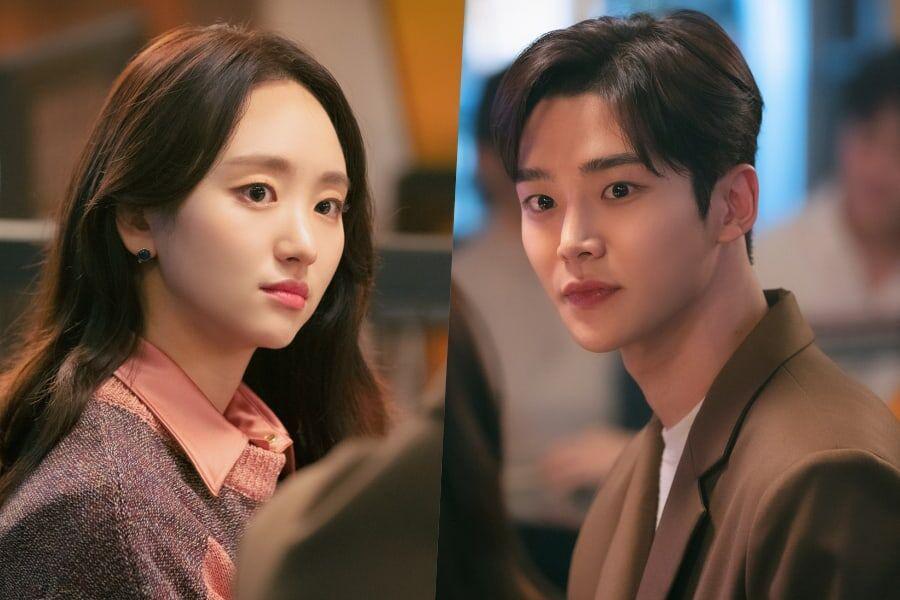 She would never know Episode 14

Yeon Seung is still in doubt and questions him that why is he still closer to the man? after the rejection that happened in college between the two. Why is he still leading him on? And she comes to know an incident occurred in college from chef’s mouth, which her husband calls an accident, she doesn’t understand why her husband is still close to the chef? As this is unfair to both her and the chef, as the chef hopes that someday he will be with her husband, she’s also worried about her predicament and how she will move on from this forward with her life. At the same time, she also learns that her Siblings were keeping things from her, these secrets remind her of what she went through with her husband.

Read:   What to Expect From The Curse of Oak Island Season 8 Episode 19?

Jae shin after his father’s death wanted to live a life of freedom away from fame. He doesn’t have any friends, so he left everything behind.] But Jae-woo considers him as his friend, but he finds out that Jae-shin didn’t consider him as a friend, to which he’s hurt and vows to ruin Jae-shin. But his sister Hyo-Joo struggles with moving on with Jae-shin, even after the breakup. After all this, there’s something of good news for Song Ah, she receives an offer that doesn’t have a string attached to Jae-shin again. She’s seriously considering accepting the offer, but she keeps it from Hyun Seung, but eventually, he finds out mistakenly and he’s angry over that. He tells her that this shouldn’t be a problem and he needs time to think this through, and this shouldn’t be a reason for their break up. But the conflict between the two is, that Song Ah wants to go, and Hyun Seung wouldn’t let her go.

MUST-READ: A Bad Boy Drinks Tea: Everything You Need To Know

Read:   Alice Season 2 Kdrama: What We Know So Far

Won JinAh as Song Ah is 28 years old, working in a cosmetic company, as a marketer. she has a gentle demeanor and looks, as people are comfortable with her, they talk to her comfortably, she is passionate about her work and wants to start a company of her own. SF9’s RoWoon as Chae HyunSeung. HyunSeung 27 years old, has been working for a cosmetic company for a year. He is handsome and has good values. He learned his values from his father, who is a judge, and his mother who is a wedding designer.

Lee Hyun Wook as Lee JaeShin. JaeShin 35 years old, team leader of the marketing team. He is a capable and good team leader. He has a tragic past, when he was young his mother left him for a swindler. He can’t reject meeting Hyo-Joo because of his friend’s request, to whom he was indebted. Lee Joon as Lee Hyo-Joo is 27 years old, is a granddaughter of cosmetic company KLAR. she has a cold exterior and very lonely as a person. She has a passion for photography and fashion, Jae-Woon’s her brother, her first love is Jae-shin.

It will release on March 2, 2021, you can watch episode 14 of “She Would Never Know” on the JTBC channel on Tuesday 21:00 time slot. you can also watch it on the IQIYI media platform.

As we’ve seen in episode 13, how revealing, has left Hyun Seung’s sibling and himself in relationship struggles. we will have to wait and see whether Hyun-Seung’s sister will get a divorce and admittance of her’s husband denial whether he’s gay or not, and what will they tell their kid. what will Hyun Seung’s elder sister do about her findings of Song Ah’s relationship? Will Hyo-Joo struggle with moving on with Jae-shin? Will Hyun Seung and Song Ah’s break-up because of her offer? These are the questions which we’ve to look forward to and wait to see what will happen?

MUST-READ: Upcoming Kdrama: Law School: What We Know So Far