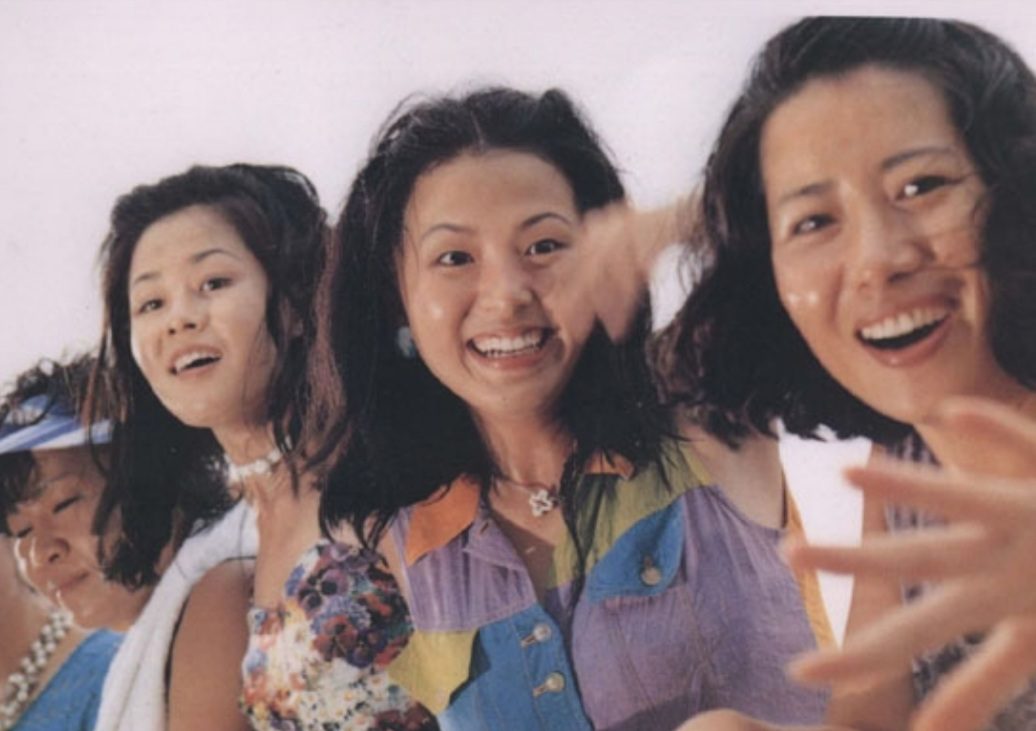 A Hot Roof is a film that was and will be prevalent. The film expresses the stories of women who stand up for themselves. In A Hot Roof, a group of women gathers together on a summer afternoon to chit-chat, however, the situation turns serious when the argument between a husband and a wife turns violent. With the man turning into physical violence, the women of the area gather together to teach him a lesson. This is not the first time that the husband has beaten his wife. This is kind of regular though this time he couldn’t get away with it.

Each woman has a story of themselves. Stories of how they are taken for granted and abused. Now, it’s time they stand up for not only themselves but many others like them. They deserve to live a life where they don’t have to be wrapped in fear. Like normal human beings, they deserve to be liberated. A Hot Roof offers a strong storyline with a well-acted cast, signifying all types of suppressed women and how they together fight for their rights. When all the women gather together we know something different will take place. If you still haven’t watched A Hot Roof, this is your time. You certainly won’t regret it

So check out the cast that made A Hot Roof it is.

Check out the cast that made A Hot Roof it is. The film also received applause from the audience.

Ha Yoo Mi as Lee Jeong Hee, was one of the women who were subjected to abuse and discrimination.

The South Korean actress gained recognition for projects like My Husband’s Woman and Queen of Reversals among others. In My Husband’s Woman, she played the role of Kim Eun-soo. The film was critically acclaimed. Cain and Abel, My Man’s Woman, Love and Ambition, Youth In Barefoot, Big Hit Family, Daughters of a Rich Family, That Woman, That Man, and Paradise Villa are some among the many other projects that she has been part of. 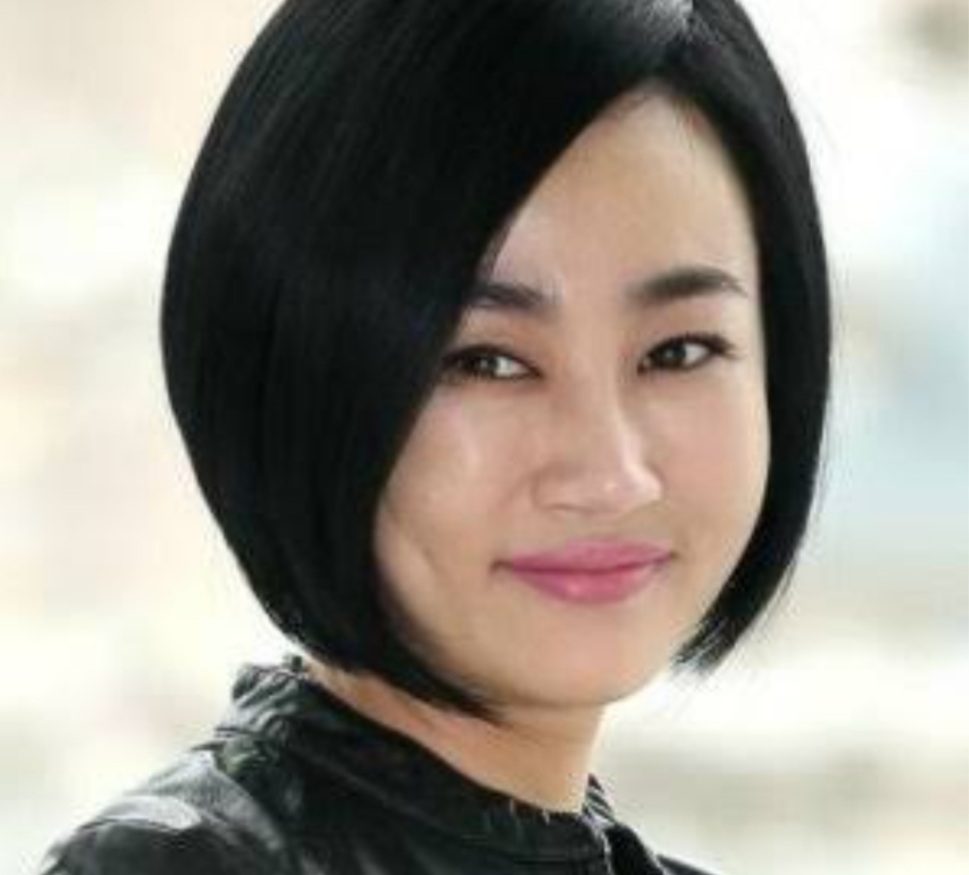 Jung Sun Kyung as Jang Yoon Hee is another lead woman in the film. The actress is known for her portrayal of an array of characters in her acting career.

Koisuru Maison: Rainbow Rose, Cruel Palace – War of Flowers, Uncontrollably Fond, Tae Hee, Hye Kyo, Ji Hyun, I’ll Go With You, Forgiveness, Single Again, Catch a Kang Nam Mother, Pretty Woman, Everyday With You, More Than Words Can Say, In The Name of Love, Jang Hee Bin, Bling Bling Sounds, When I Turned Nine, Kill The Love and Suicide Forecast are the projects she has been a part of among others. 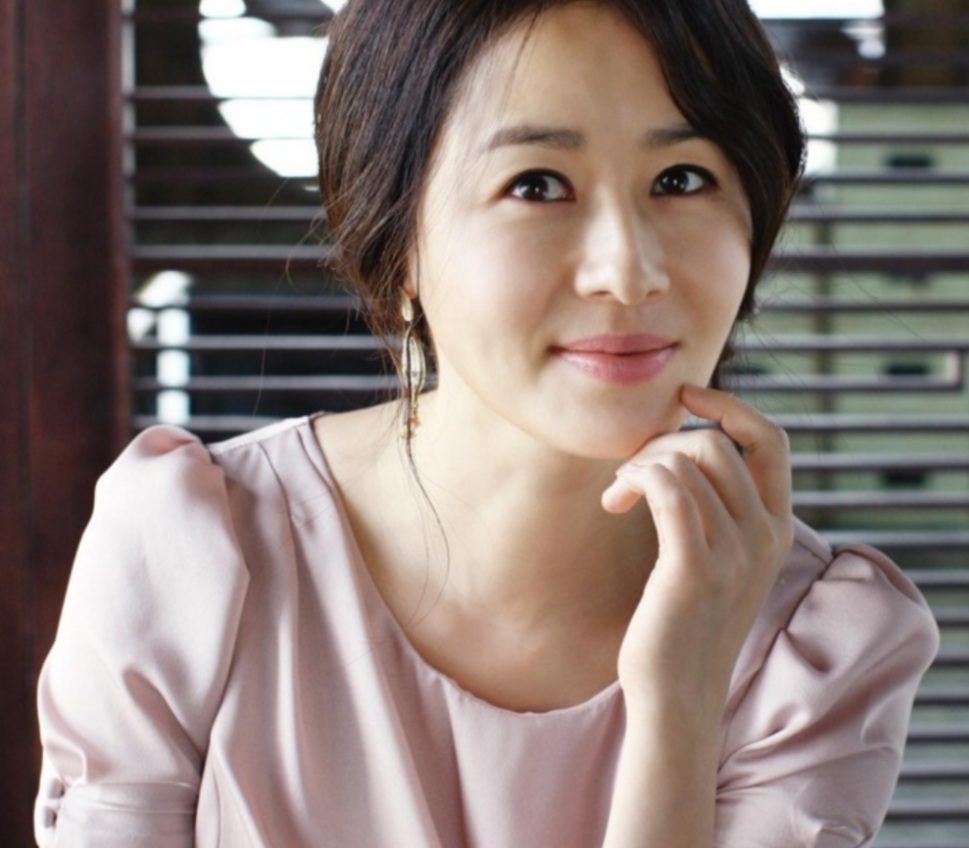 The South Korean actress has been part of television series and movies like The Golden Spoon, Cheat On Me, If You Can, Special Labor Inspector Jo, Fates & Furies, My Father is Strange, Person Who Gives Happiness, Flower of the Queen, Fated to Love You, Goddess of Fire, The Bridal Mask, Tree With Deep Roots, While You Were Sleeping, Woman of Matchless Beauty, Park Jung Kum, We are the Middle Class, A Pioneer, Lee Che Ma, My New Sassy Girl, The Garden Of Heaven, The First Amendment of Korea, The Harmonium In My Memory, Kill The Love among others. 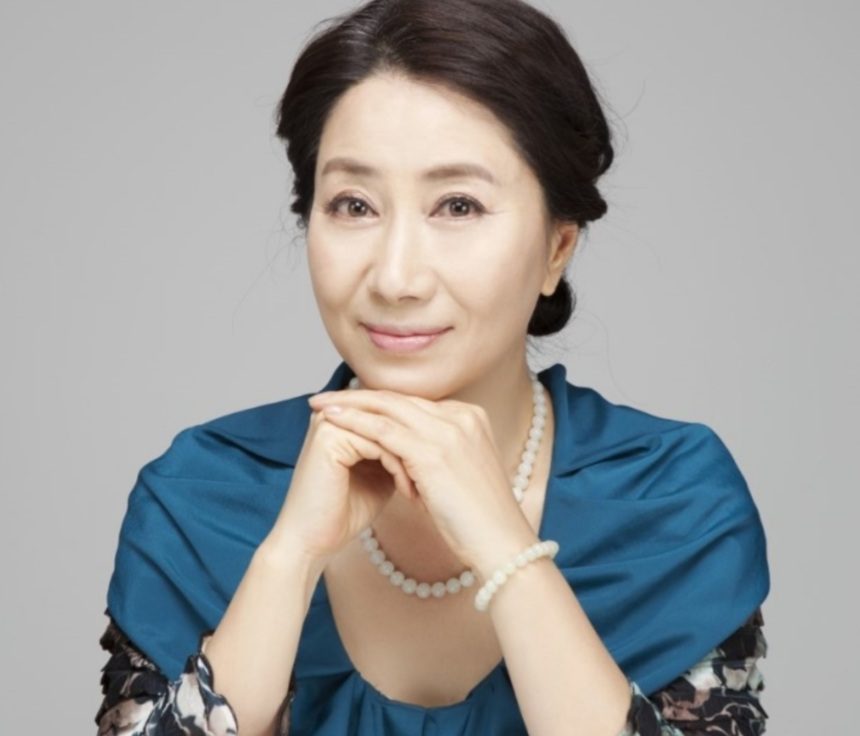 Kim Bo Yun portrayed the role of Park Soon Ja.  Jinxed At First, Reflection of You, Love (ft. Marriage and Divorce) 2, King Maker: The Change of Destiny, My Beautiful Bride, Love (ft. Marriage and Divorce), A Piece of Your Mind, Princess Aurora, Indomitable Daughters-in-Law, Golden Era of Daughter in Law, New Tales of Gisaeng, How Much Love? More Beautiful Than a Flower, Way of Living: Couple, Move to Mind, A Drama Under A Skirt, and The Road to the Racetrack are some of the many other projects that she has been part of. 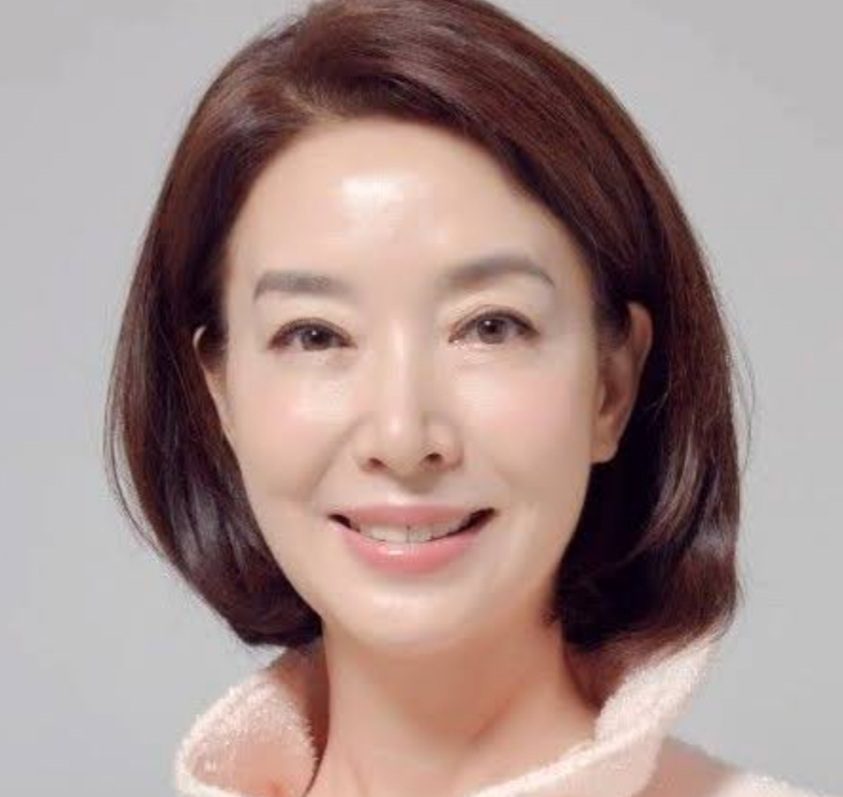